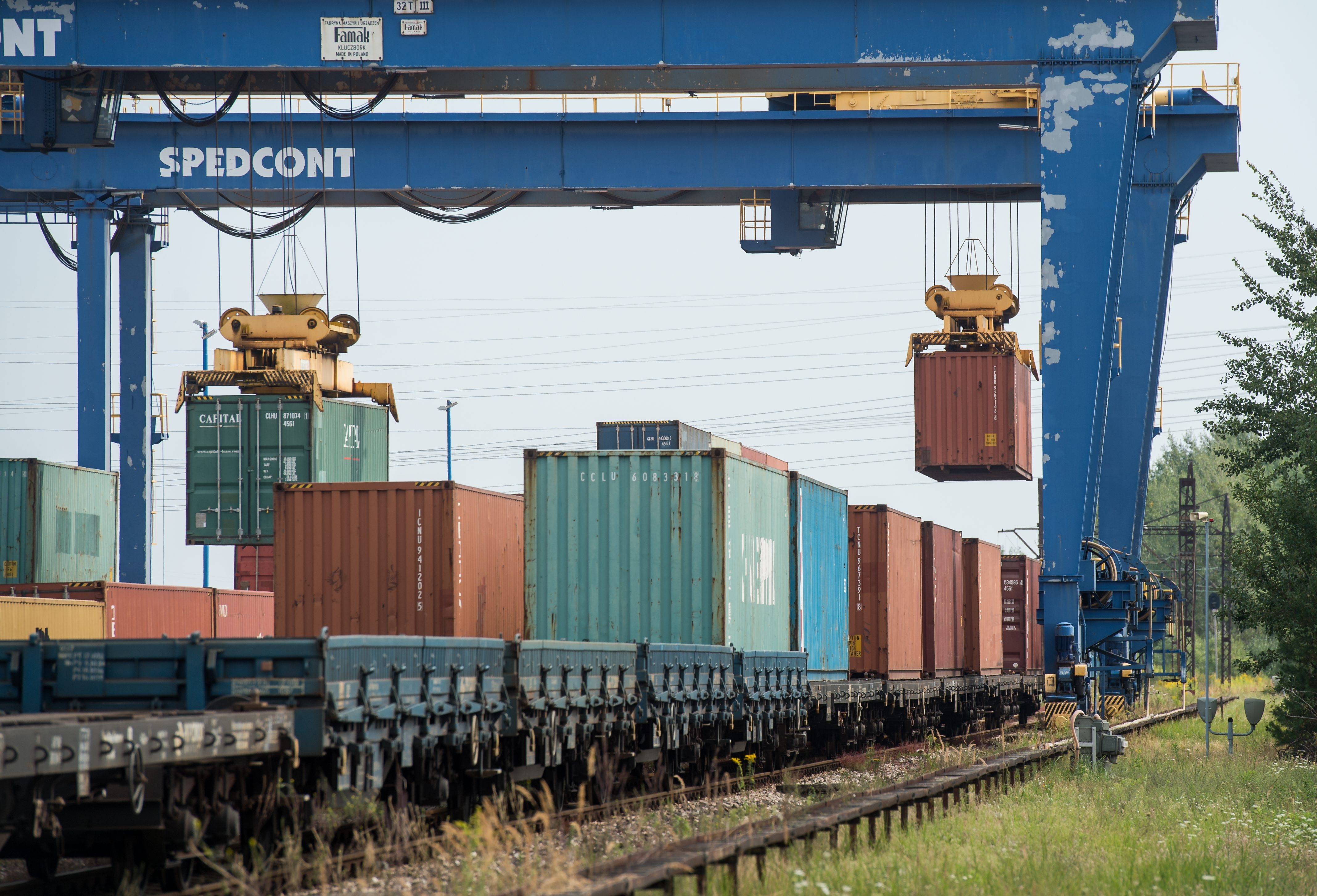 However, exports to these countries grew more slowly than the overall average, in part due to the economic slowdown in Germany as well as the uncertainty associated with Brexit. Meanwhile, exports to France and Hungary (ranked fourth and tenth for Polish imports) grew much faster, registering at over 10 percent compared to 2018 when measured in złoty. 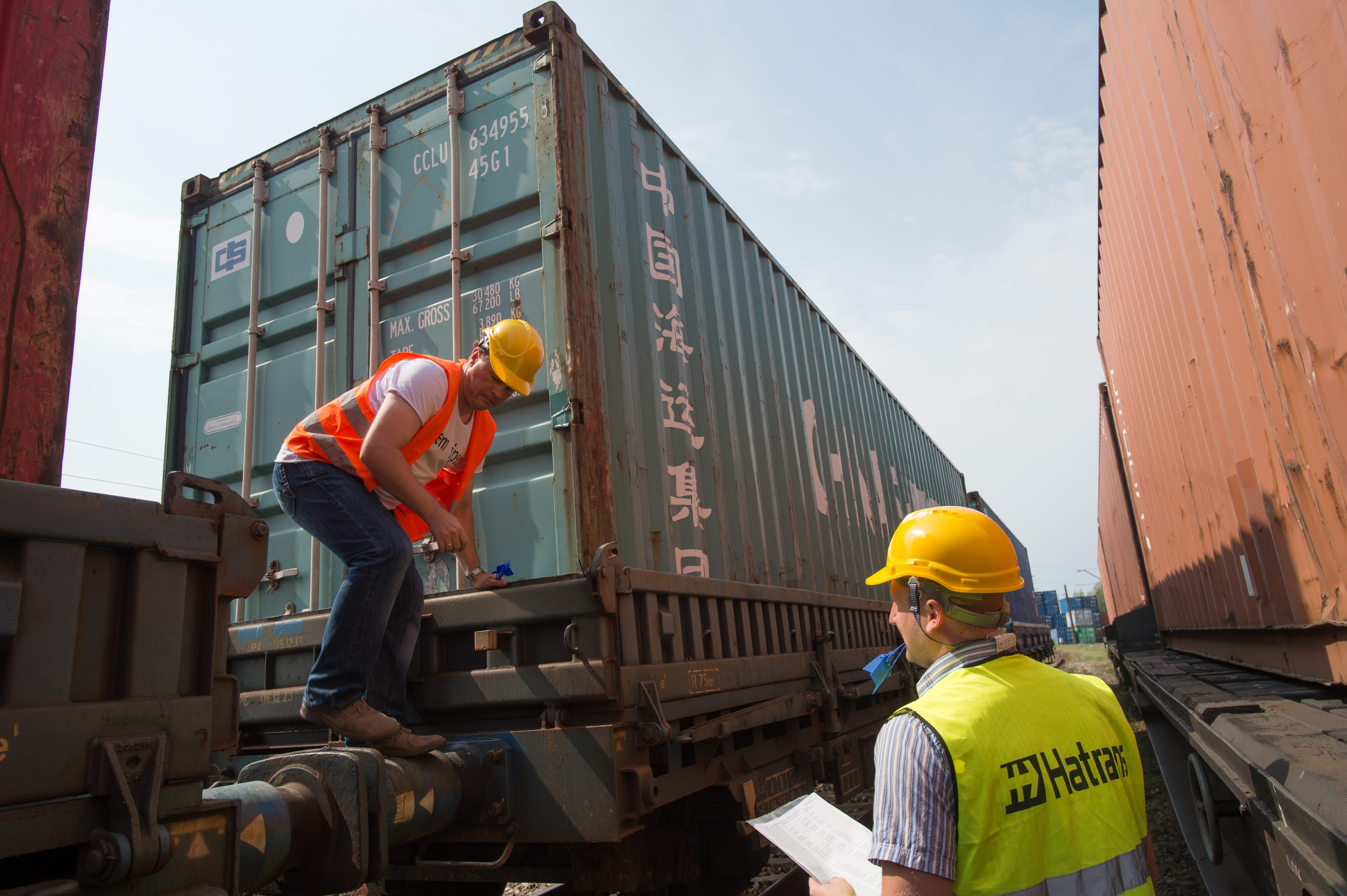 Exports to certain countries outside the EU grew rapidly, too, reflecting Poland’s efforts at export diversification. Exports to the United States grew to EUR 6.8 billion, an increase of 11.2 percent when measured in złoty (or 10.1 percent in euros). Those to Russia, the other non-EU country among the top ten destinations for Polish products, grew at a similar rate, to EUR 7.4 billion.

Together, the countries in the top ten accounted for two-thirds of Polish exports. In terms of imports to Poland, the top three countries of origin were Germany, China and Russia. 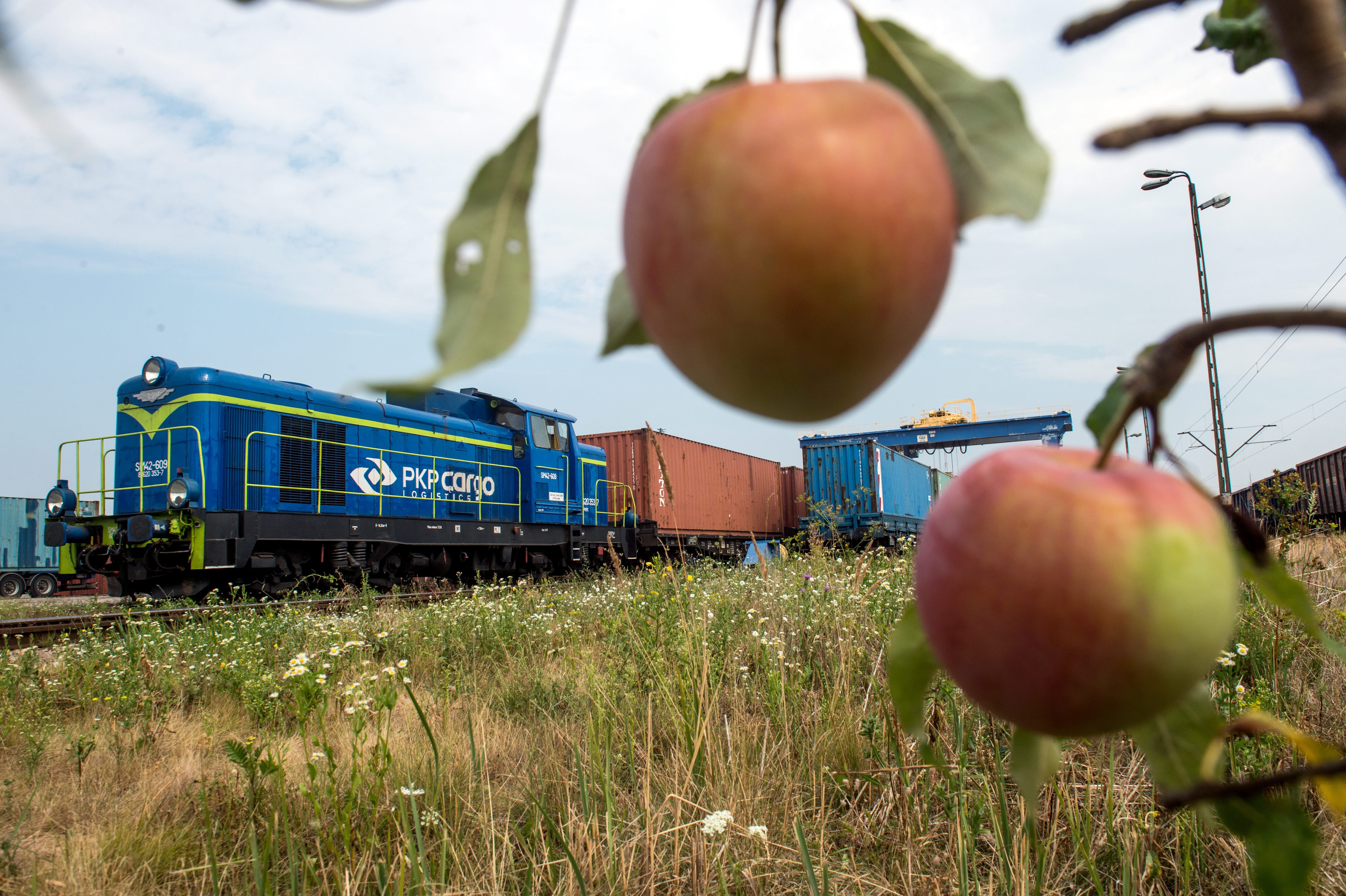 Among other factors, analysts predict that Poland’s export figures for 2020 will be effected by the state of Germany’s economy as well as Brexit negotiations between the EU and Britain. Grzegorz Michałowksi/PAP

Looking ahead, analysts forecast that Poland’s exports in 2020 will be influenced by a number of factors that will include the state of the economy in Germany and other key trading partners, as well as Brexit negotiations between the EU and Britain.