The life of a Polish explorer who saved over 200,000 children during the Great Irish Famine is being honoured in a new exhibition in Dublin.

Entitled “A Forgotten Polish Hero of the Great Irish Famine: Paul Strzelecki’s Struggle to Save Thousands”, the exhibition looks at the life of Paul (Paweł Strzelecki) and his extraordinary efforts to help the starving. 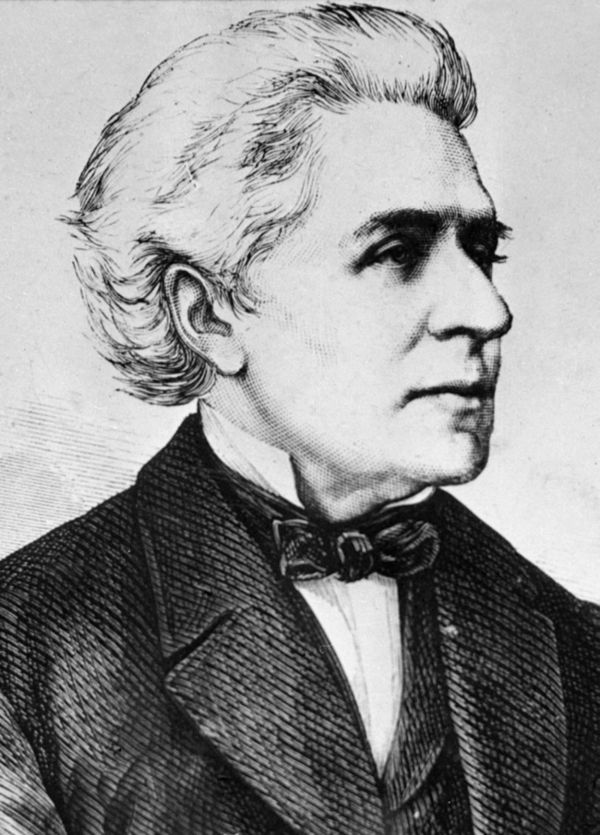 The exhibition entitled “A Forgotten Polish Hero of the Great Irish Famine: Paul Strzelecki’s Struggle to Save Thousands”, is in honour of the Polish explorer.PAP

The Irish famine of 1845-1949 was the worst in Europe in the 19th Century. It occurred after the potato crop failed due to late blight, a disease that destroyed the potato plants. With a large part of the Irish population at the time reliant on potatoes for food, many families were left starving. Around one million people died from starvation or famine-related diseases.

To help starving children, Strzelecki decided that the best way to feed them was directly through schools. Children across western Ireland, which was the most famine-stricken, received daily rations of food. In 1848, 200,000 children – from all denominations – were being fed by the help of the BRA. Without that help, many of them would have died. 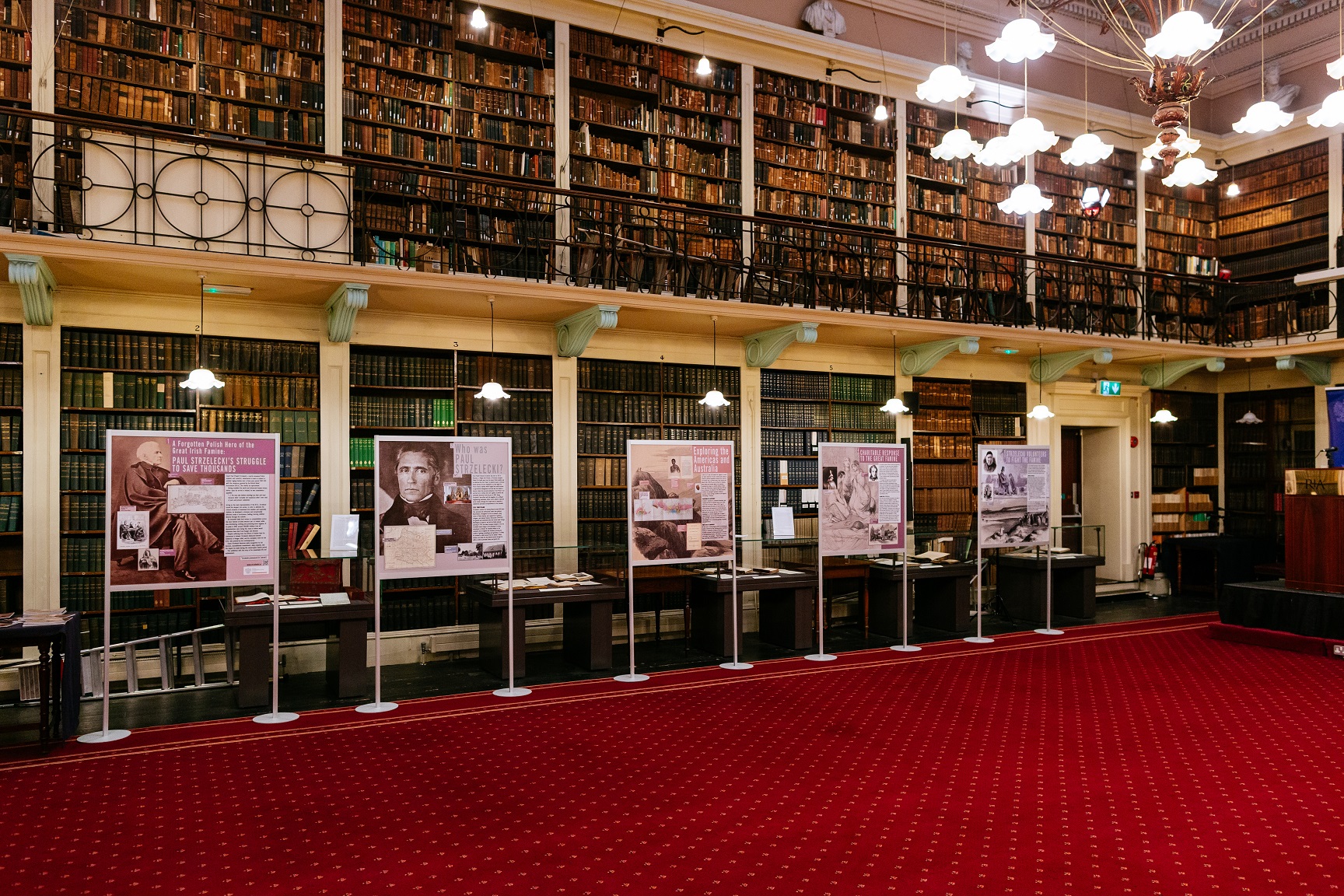 The exhibition at the Royal Irish Academy, presented by the Polish Embassy in Dublin, explores Strzelecki’s life and unique contribution to helping Irish people during the Great Famine.dublin.msz.gov.pl

Strzelecki was born into a Polish noble family in 1797, in what was Prussia at the time. After leaving Poland in his early 30s, he travelled widely outside Europe. In 1839, he arrived in Sydney, where he explored the Snowy Mountains and Tasmania. He also climbed Australia’s highest mountain, which he named Mount Kosciuszko – after Polish military leader Tadeusz Kościuszko. He became a naturalised British subject in 1845.

After returning to Europe, Strzelecki served as the main agent of the British Relief Association, a private charity that provided support to people during the Irish famine. 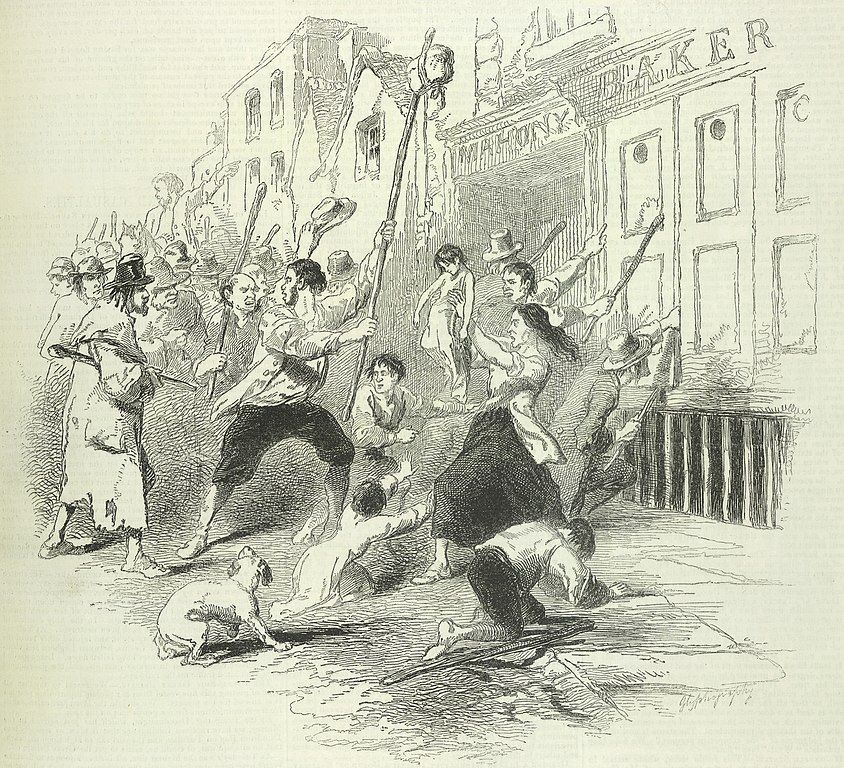 Rioters attempt to break into a bakery as the poor could not afford to buy what food was available. (The Pictorial Times, 1846).Universal public domain

Although he was suffering from typhoid fever he had contracted in Ireland, Strzelecki pressed on with his work helping the victims of the famine.

Back in London, he was made a fellow of the Royal Geographical Society and recognised for his exploration of Australia. He died in the British capital in 1873. 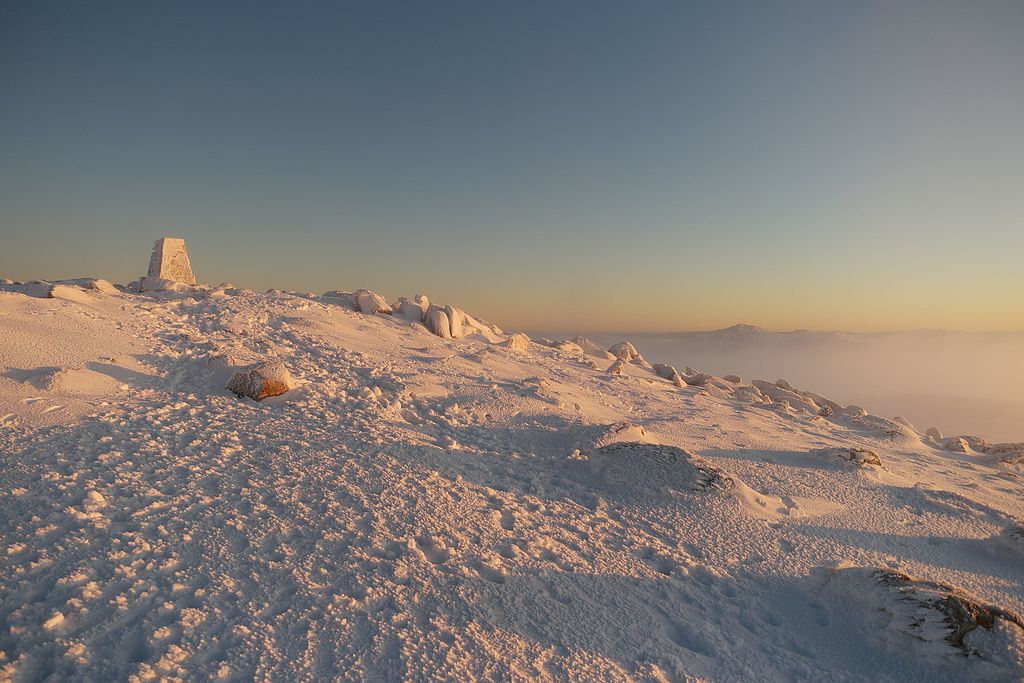 The exhibition at the Royal Irish Academy, presented by the Polish Embassy in Dublin, explores Strzelecki’s life and unique contribution to helping Irish people during the Great Famine and contains content by experts in the field, along with rarely-seen images of the Famine relief efforts from collections in Ireland, Britain, Australia and the United States.

Opening the exhibition on 8 May, Ireland’s President Michael D. Higgins noted Strzelecki’s contribution to helping the victims of the famine. 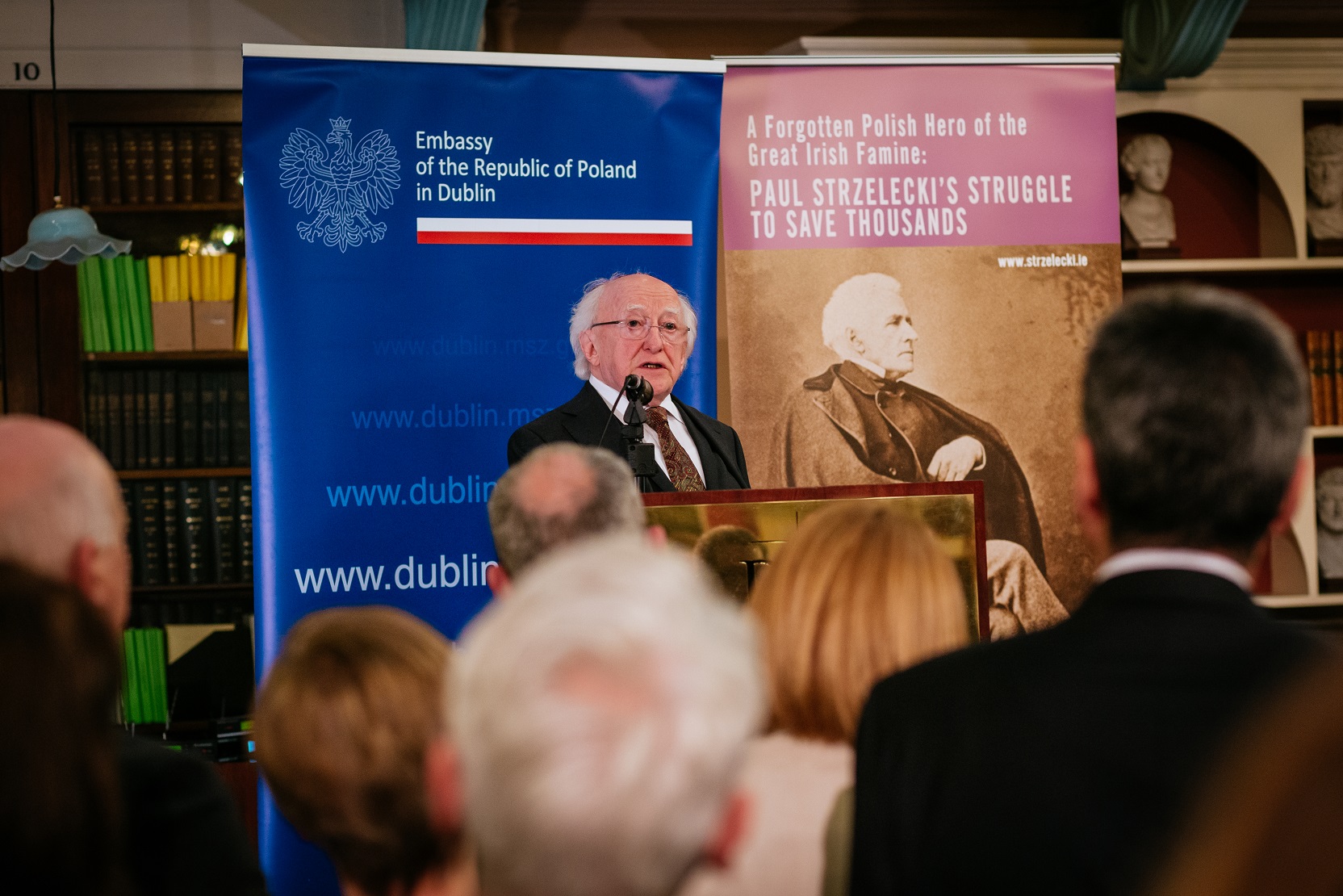 “Contemporary Irish-Polish relations are dynamic and growing, bolstered in no small part by the vibrant Polish community in Ireland, men and women who have chosen to make Ireland their home and who, may I acknowledge, are making such a vital contribution to our society,” he added.

The exhibition runs until 30 August. After that, it will embark on a tour of Ireland.