Polish authorities say they are ‘taking steps’ to ensure the deadly Chinese coronavirus, which has so far killed around 80 people and infected thousands more, is kept out of the country.

The virus which broke out in the Chinese city of Wuhan in December has now spread to Hong Kong and as far as Macao, Australia, Canada, Cambodia, France, Japan, Malesia, Nepal, Taiwan, Thailand, Singapore, South Korea, Vietnam and the USA. 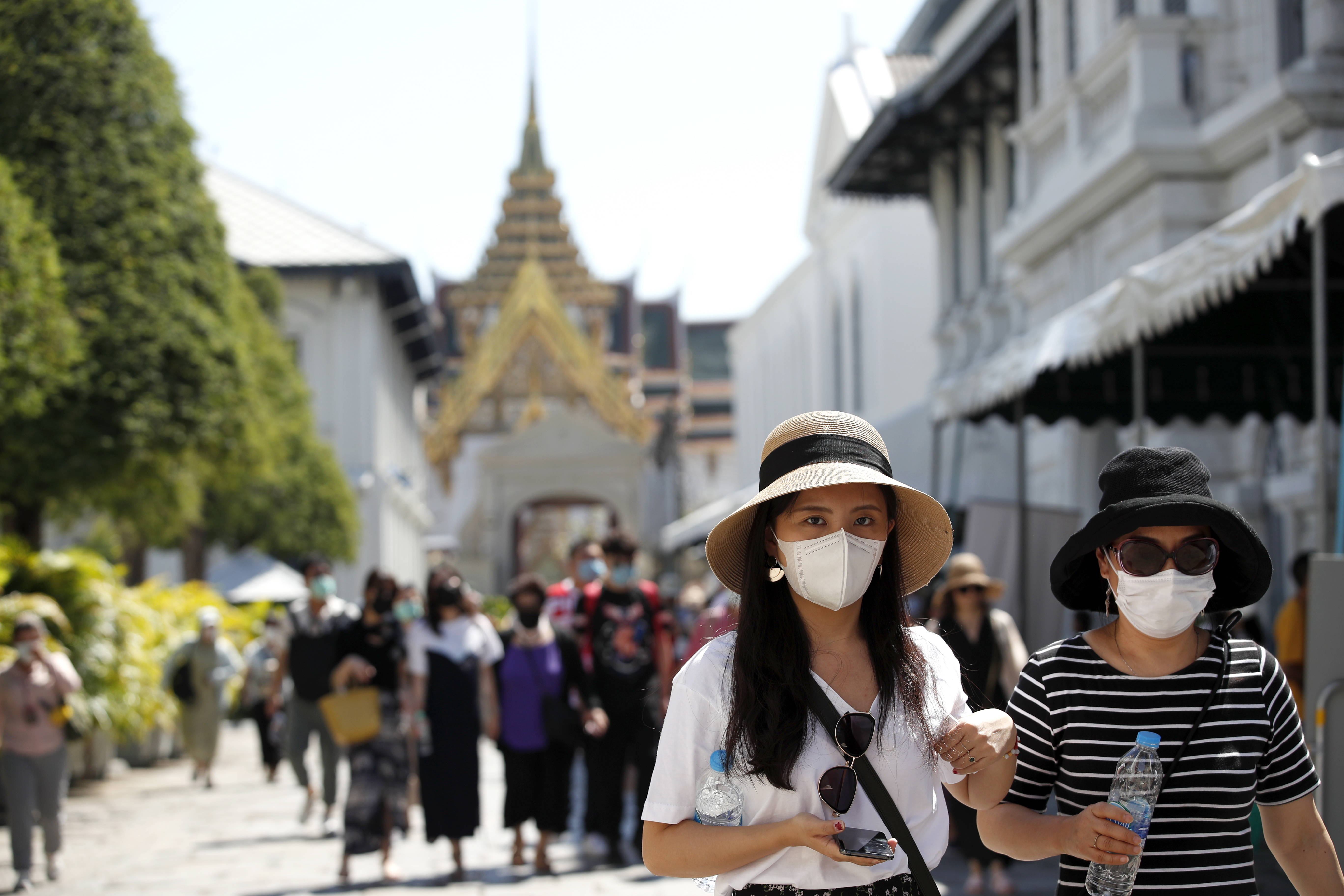 Over 50 million people in China are kept in closed zones to prevent the spreading of the disease.Rungroj Yongrit/PAP/EPA

On Saturday, three Polish students from the University of Rzeszów who arrived in Warsaw following an exchange programme in the outbreak city were taken to the Hospital for Infectious Diseases to be kept under observation for symptoms of the disease.

The symptoms include a fever above 38 degrees Celsius, dry coughing, and breathing difficulty leading to pneumonia.

The hospital has so far declined to comment on their status but two are expected to go home today. 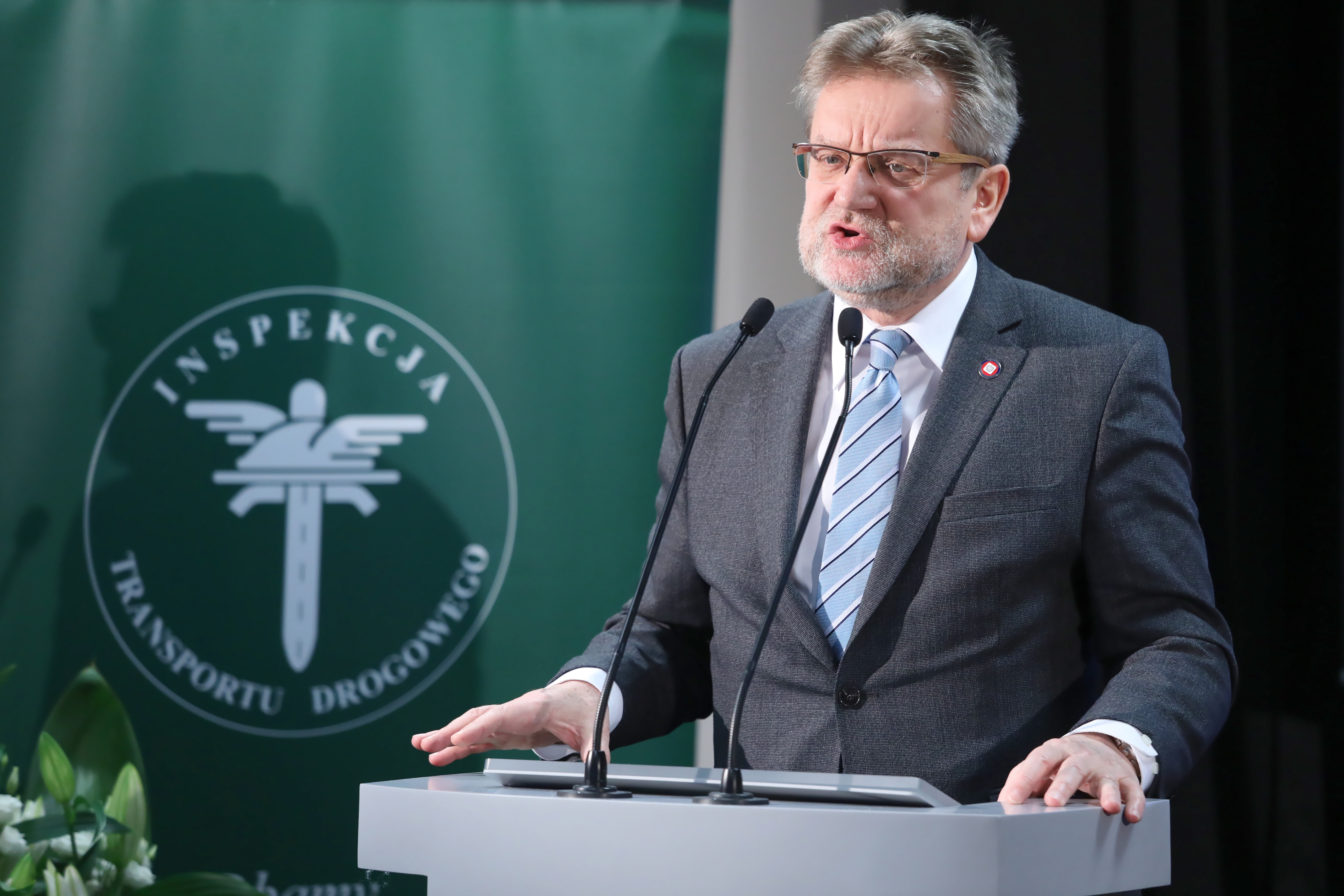 They, along with seven other members of the group, are staying in contact with medical personnel.

Other Polish exchange students in China include two who are still travelling around Asia, while eight are staying in Wuhan on the closed university campus.

So far, there have been no confirmed cases in Poland but the Chief Sanitary Inspectorate Head, Jarosław Pinkas said they are treating the situation seriously. 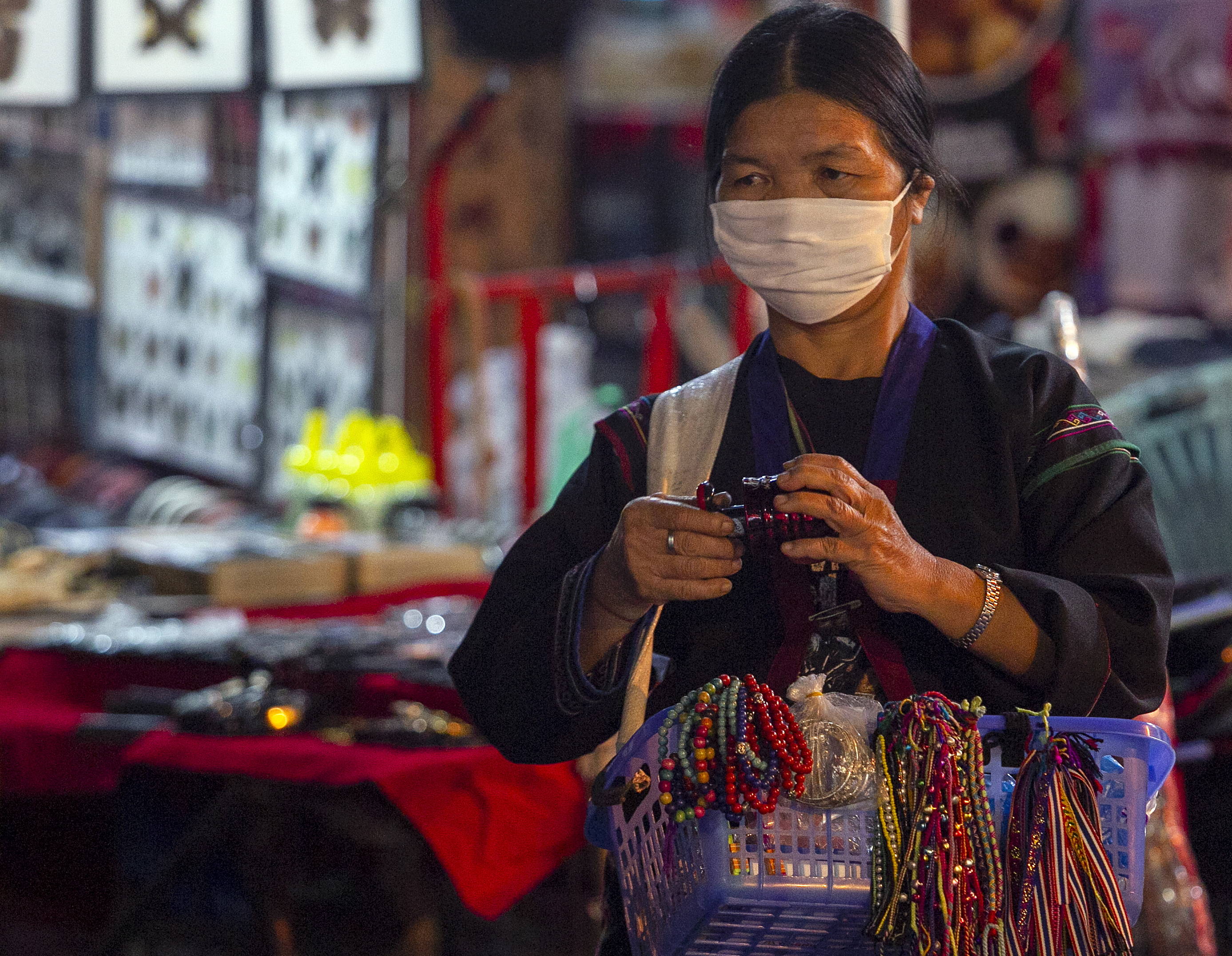 A hill tribe vendor wearing protective mask waits for Chinese tourist at a night bazar in Chiang Mai northern province, Thailand, where the virus has also spread with eight people so far being reportedly affected.Pongmanat Tasiri/PAP/EPA

He said: “We have done everything to give Poles a sense of health security. We implemented certain procedures early on, probably earlier than everyone(...). There is no panic.

"We have new technologies, pulmonology and intensive care units ready for the admission of patients.

“We will be releasing up to date information on how to deal with these cases if we have patients.” 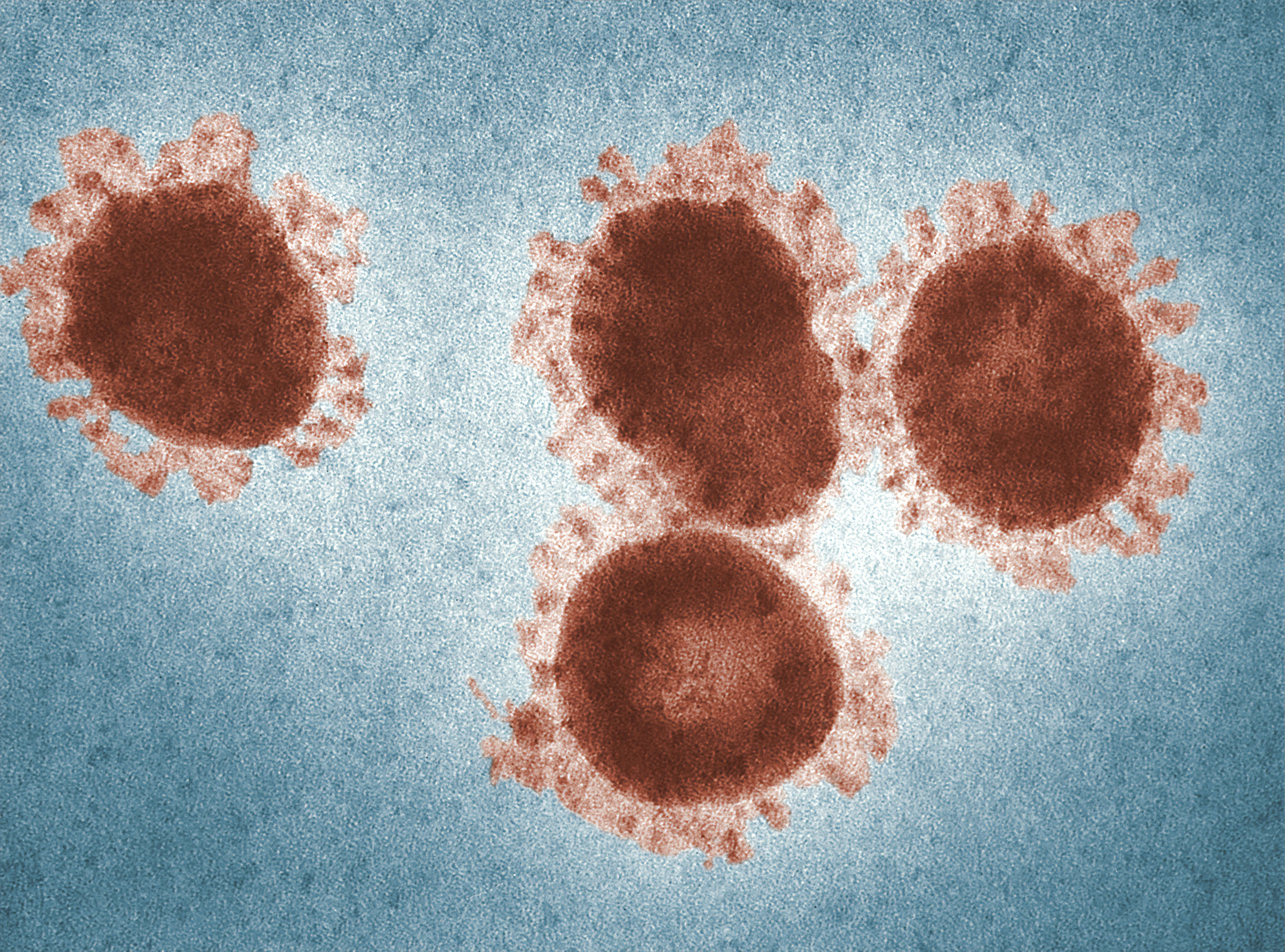 The symptoms of the new virus include a fever above 38 degrees Celsius, dry coughing and breathing difficulty, leading to pneumonia. CDC

In addition, special safety measures have been put in place at Polish airports, especially Chopin airport in Warsaw which is used as a transit hub.

Data is collected about every passenger travelling from China, their condition is monitored after landing and the terminal where their planes land is separated. It also has separate ventilation.

The Ministry of Foreign Affairs has also issued statements saying that Poland’s borders are being monitored for possible cases of infection. 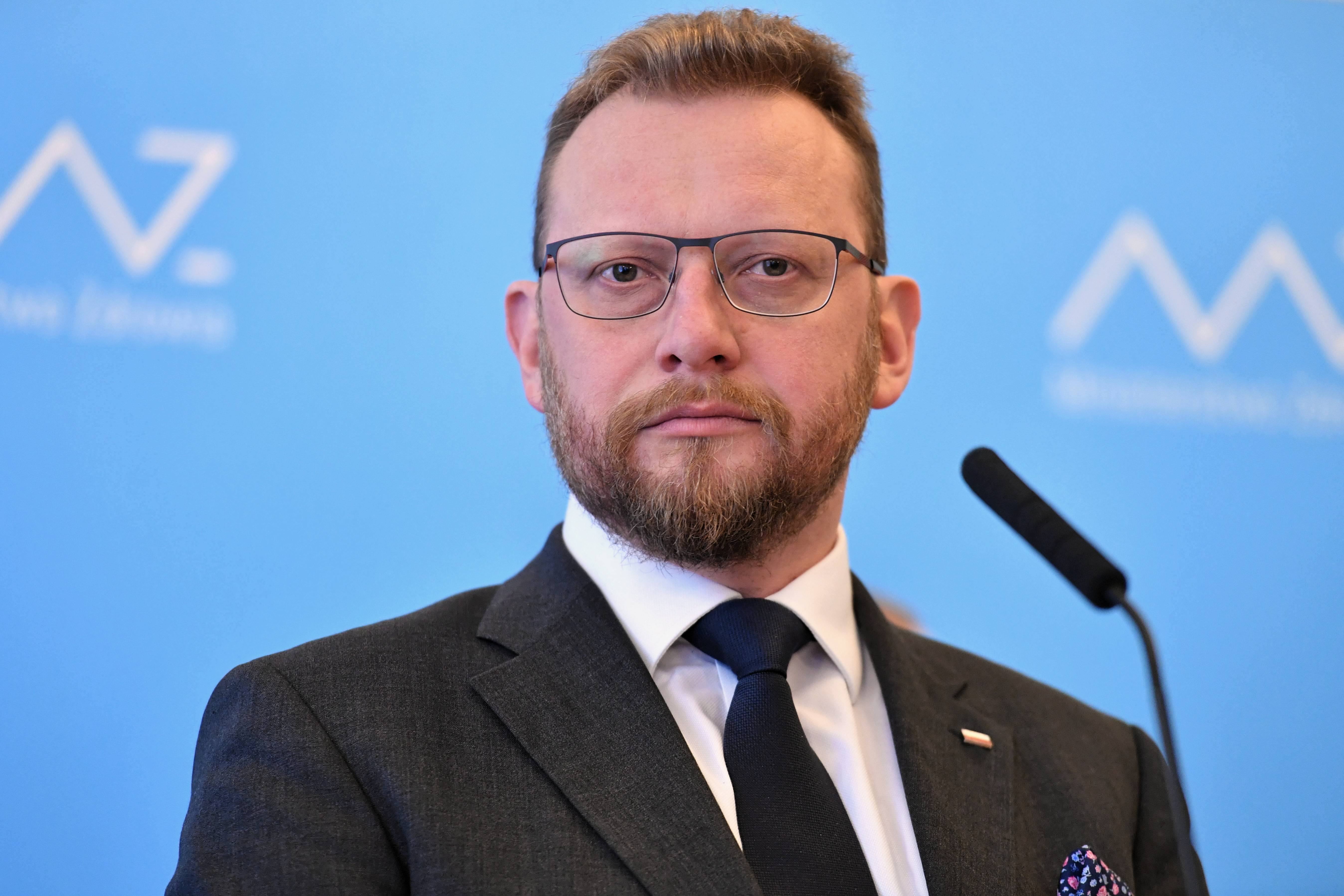 Minister of Health Łukasz Szumowski said: “Everyone returning from areas where the illness has occurred, who have elevated temperature, shortness of breath, cough, should definitely go to a specialist.”Piotr Nowak/PAP

At the moment 23 Poles are still in Wuhan, which is under strict quarantine. Over 50 million people in China are kept in closed zones to prevent the spreading of the disease.

Although the situation in China is serious, experts have sought to calm fears pointing out that the three percent mortality rate is related mostly to people with weak immune systems or the elderly and young children. 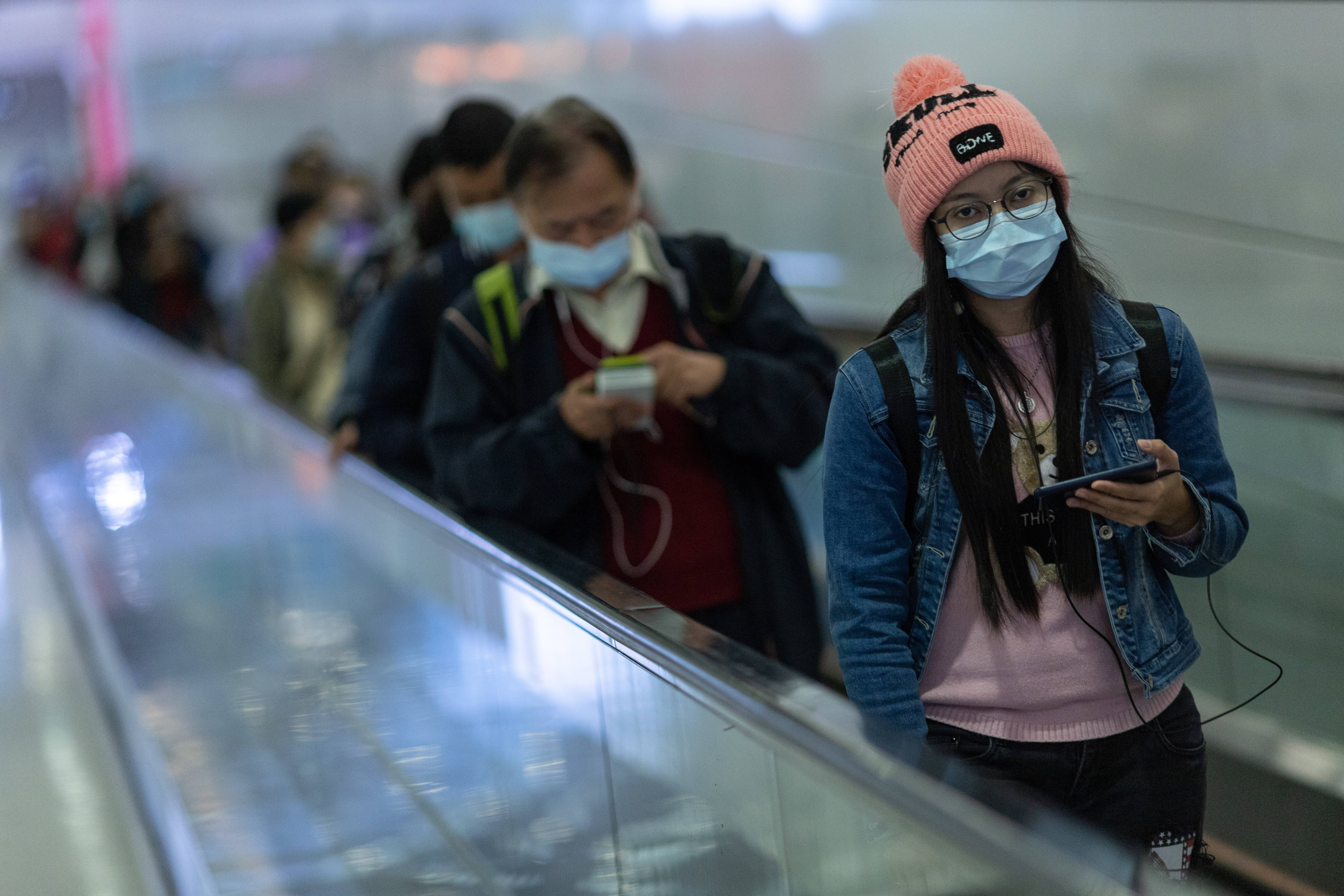 The World Health Organization has issued a list of precautions to be taken to avoid infection. Chief among them are regular hand washing with soap or alcohol rub, covering nose and mouth when coughing and staying away from people with flu-like symptoms.Jerome Favre/PAP/EPA

The Minister of Health Łukasz Szumowski said: "This isn’t a viruses like MERS or Ebola, which cause an immediate threat to life. Unfortunately, for people with immune disorders, coexisting cardiovascular or lung diseases, as well as for seniors and children - the threat is greater.” 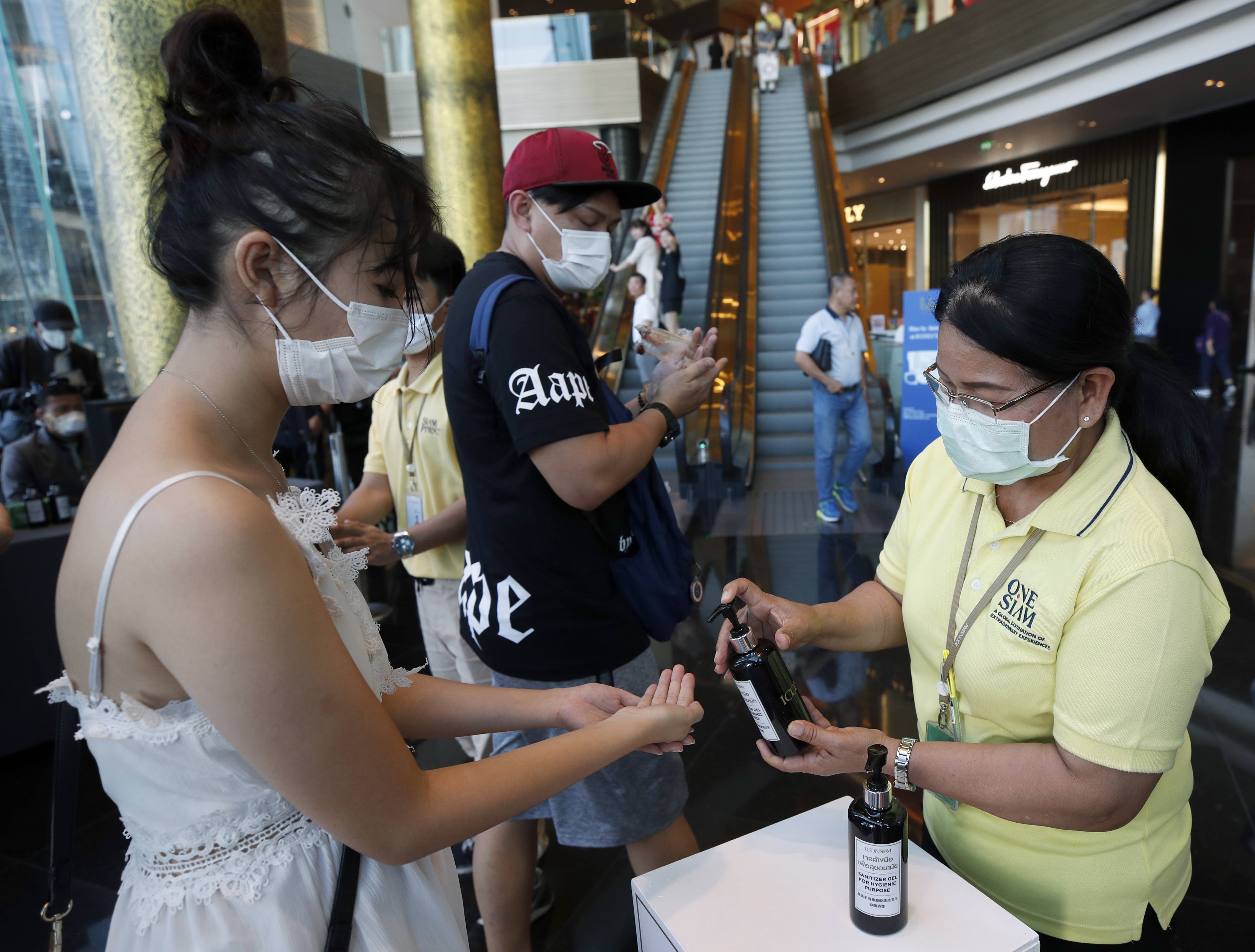 Health officials are stepping up monitoring and inspection for the new SARS-like coronavirus following advice from the Public Health Ministry.Rungroj Yongrit/PAP/EPA

He added: "Everyone returning from areas where the illness has occurred, who have elevated temperature, shortness of breath, cough, should definitely go to a specialist.

“Check if it's just a cold or a virus. But not everyone who visited Asia should immediately go to the hospital. Panic can be as dangerous as the virus itself.”

The World Health Organization has issued a list of precautions to be taken to avoid infection. 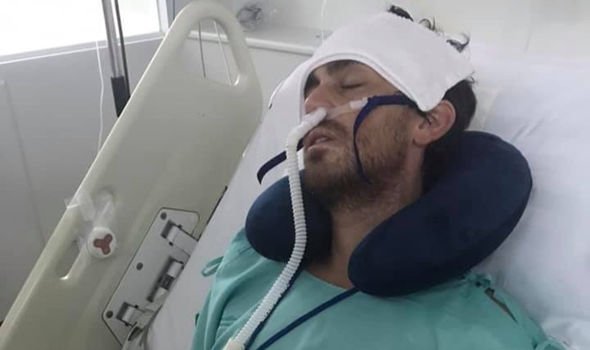 British tourist Ashley Shorley is in hospital after being infected with the virus in Thailand.Gofundme

Chief among them are regular hand washing with soap or alcohol rub, covering nose and mouth when coughing and staying away from people with flu-like symptoms.

Other advice includes proper cooking of eggs and meat, and proper hygiene.

Rescuers risk lockdown to save lives of THIRTY baby seals

Four times more infections if there were no restrictions - minister