The Polish economy will perform strongly over the next decade, according to a new report on “Polska 2030” published by American management consulting firm McKinsey with Forbes magazine.

According to an optimistic scenario, its size could even double.

For the past 28 years, the Polish economy has grown uninterruptedly, without a recession. Real GDP has almost tripled over that period. Since the country joined the EU in 2004, GDP has grown by 4% per year on average, more than three times the EU average of 1.2%. 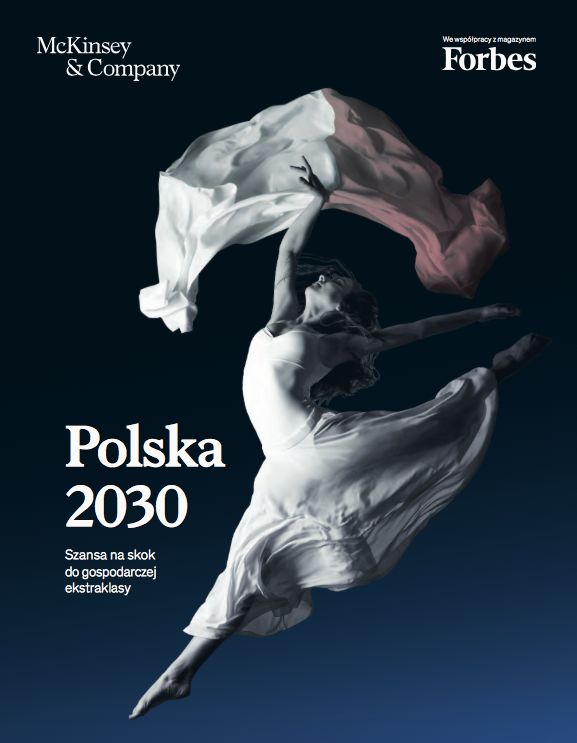 The report called Poland 2030: A chance to jump into the economic Premier League, identifies five priorities for Poland.McKinsey

“The Polish economy is mature enough that we can cease to merely ‘chase’ the European leaders and trace our own path of development,” said Marcin Purta, managing partner at McKinsey in Poland, who is one of the authors of the report.

“This strategy could enable Poland to become a leader on the global scale, using the potential of digitisation and avoiding the threats that could appear with the weakening of the global business climate,” he added.

With a new decade approaching, the report by McKinsey considers two scenarios for the Polish economy: a baseline scenario and an optimistic one. According to the former, GDP will grow at around 3% per year. At that rate, GDP per capita in Poland will rise from 12,400 to 18,500 euros by 2030 – more than the current level in Portugal. 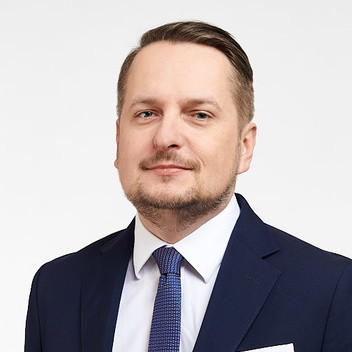 “The Polish economy is mature enough that we can cease to merely ‘chase’ the European leaders and trace our own path of development,” said Marcin Purta, managing partner at McKinsey in Poland, who is one of the authors of the report.Marcin Purta/LinkedIn

According to the second, more ambitious scenario, GDP could grow by 5% per year. At that rate, GDP would double by 2030. GDP per capita would be 24,300 euros, the current level in Spain.

To support strong growth, the report’s authors identify five priorities for Poland. Firstly, it should focus on increasing productivity, which is still below that in countries in western Europe. Secondly, it should increase investment, with new investment projects and the capital for fund them. Thirdly, it should boost innovation by raising spending on research and development, which is currently half the EU average of 2% of GDP. 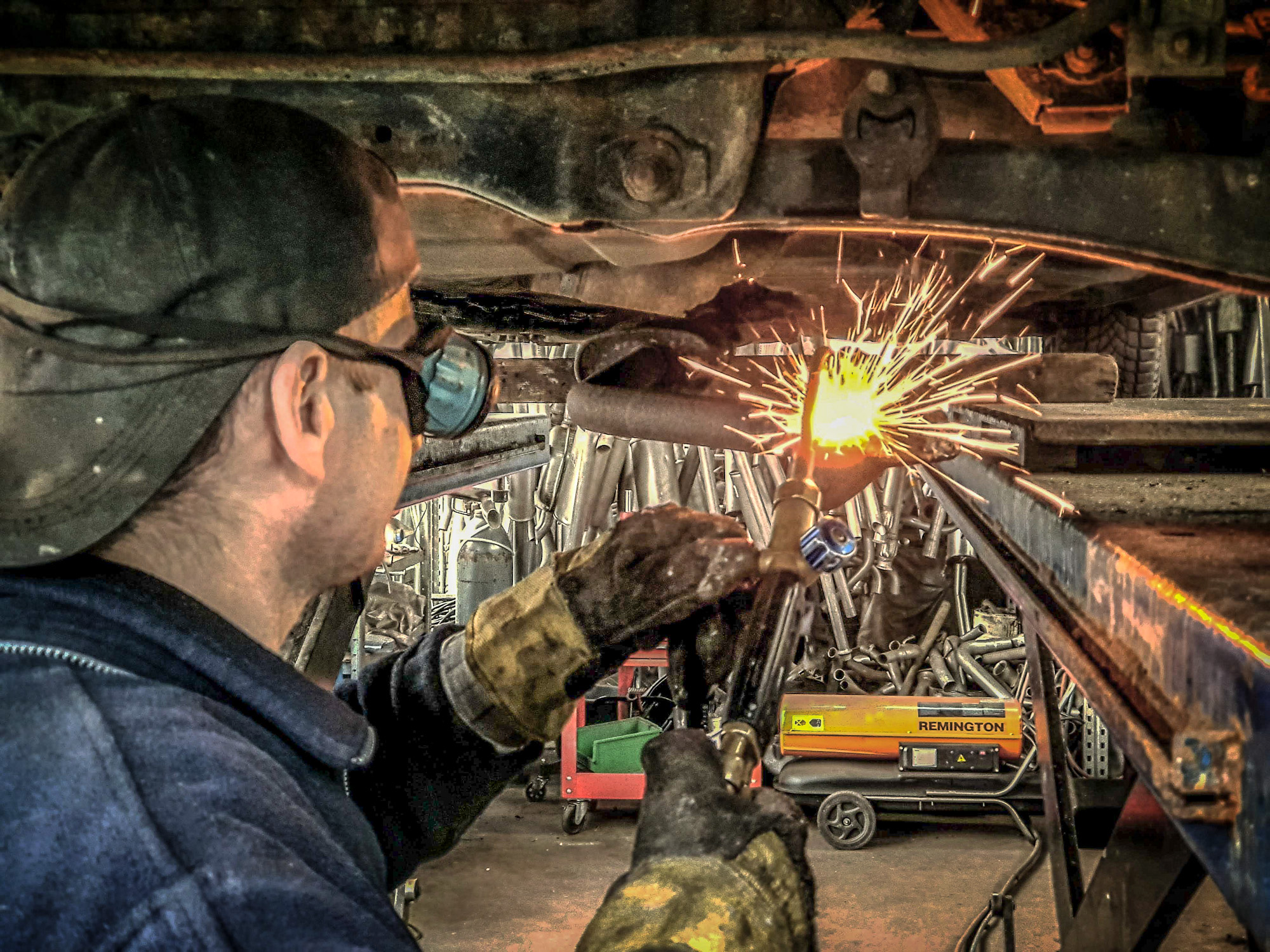 With the working-age population expected to fall by 2 million people by 2030, the report says Poland should ensure that more people are working.Kalbar/TFN

Poland will also need to ensure that it has enough qualified workers – the report’s fourth recommendation. With the working-age population expected to fall by 2 million people by 2030, the country should ensure that more people are working.

Finally, Poland should focus on measures promoting a business-friendly environment, broadly understood. This includes ensuring an effective tax system, but also improving the quality of public services, especially healthcare and the state of the natural environment, the report notes.

Poland working towards 7 pct of GDP on health, says minister