Spread over 10 days and including more than 150 design events, Poland will show off some of it finest young designers as well as provide a fascinating look at design logos from the times of communism.

The exhibition ‘The ABCs of Polish Design’ presents the very best of Polish design throughout the decades.

Starting with furniture, there will also be famous Polish glass and clever porcelain designs along with plastic and wooden children’s toys and sports equipment on display.

For those with a sweet tooth there are also sweet designs. 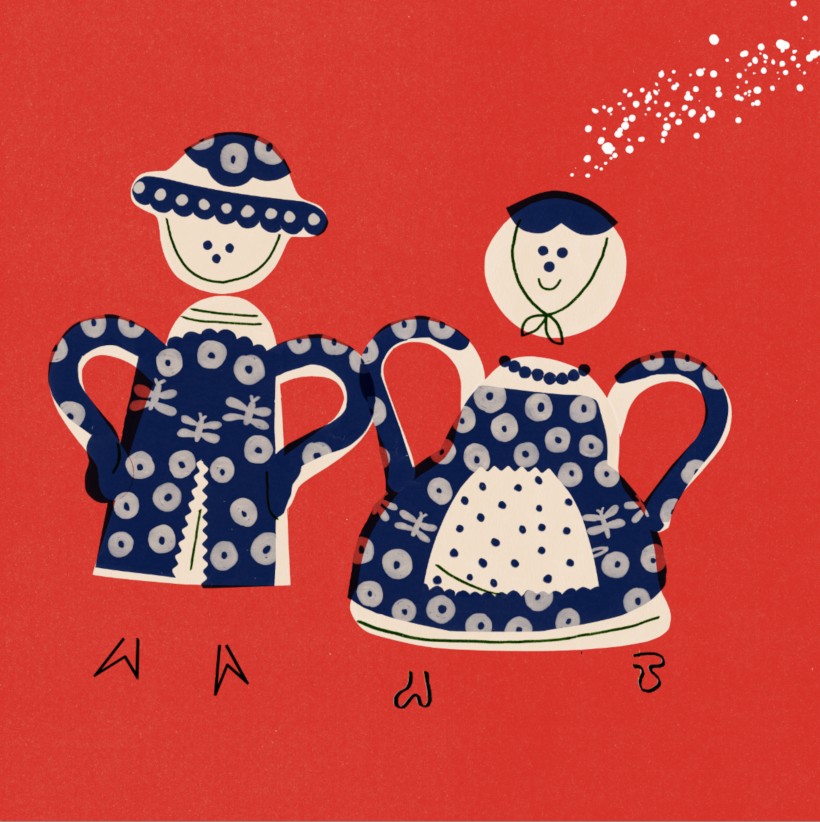 The ABCs of Polish DesignBolesławiec 2018

A wide array of logotypes, such as trademarks of Polish companies, will also be exhibited, both living classics from the past and more contemporary designs.

The past and present also come together with 25 young designers reinterpreting historical designs in a modern way.

Included among the artists are leading lights such as Małgorzata Gurowska, Emilia Dziubak, Patryk Mogilnicki and Dawid Ryski.

Now in its 12th year, this is by far the biggest and the most prestigious design festival in Austria with a reputation for being one of the most important points on the map of European art events.

Festival director Lilli Hollein said: “Design is the creative configuration of our everyday life; it serves society, it is also a political act and far more than what many people associate with the word ‘design’.

“The diversity, social responsibility and the options offered by this field have always been the theme of this Festival, which this year has an extraordinary range.” 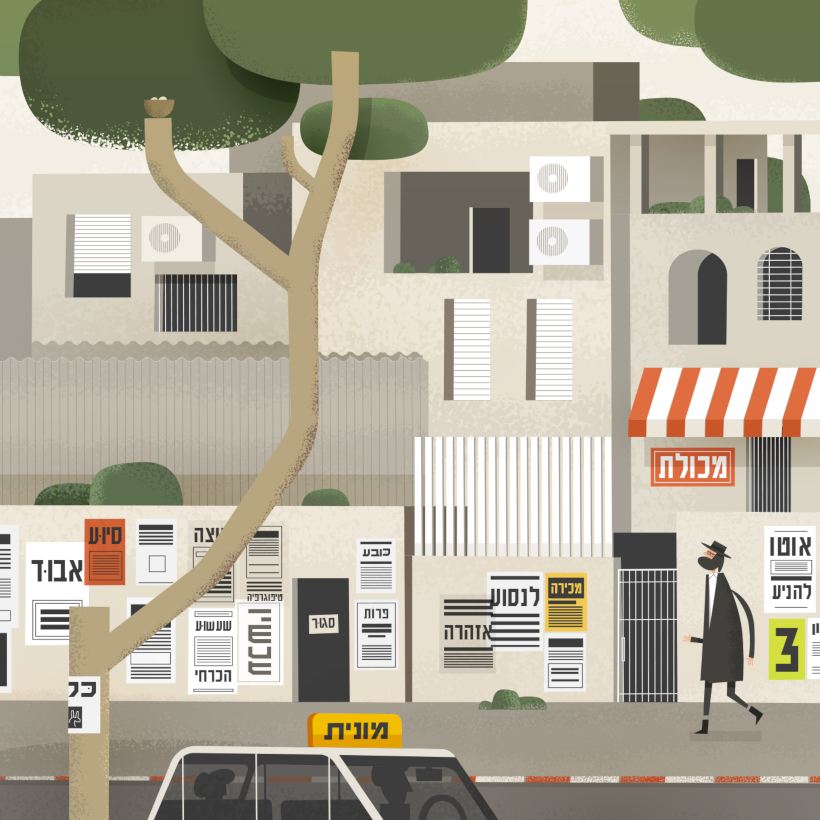 That range will include another Polish highlight - an exhibition called ‘Symbol to Logo’.

A summary of two exhibitions, the Polish Exhibition of Graphic Symbols from 1969 and 2015, its ambition is to shine a light on the lesser-known achievements of logo design in communist Poland.

With special emphasis being placed on forgotten stars of Polish design and their most important works, the exhibition is a timeline showing how visual identification in Poland has changed since the end of WWII.

From simple hand-drawn pictures to complex digitally-rendered logotypes, as the creators of the exhibition say, it is not only about art but also about social change reflected through black and white logos.

Hosted by the art gallery of the Polish Institute in Vienna, this exhibition will last longer than the Vienna Design Week itself, running until January 11, 2019.

Although history plays an important part in both exhibitions, this year’s presentation of Polish achievements is also directed towards the future. 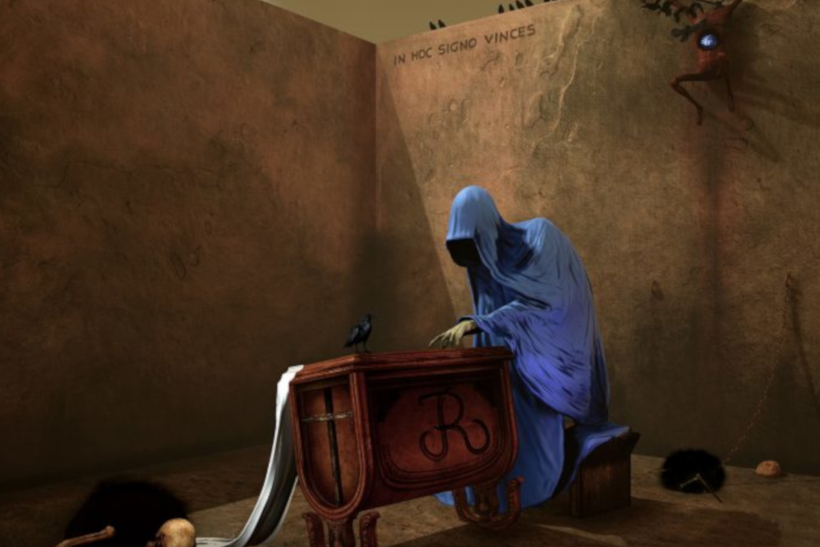 The project, prepared and developed by Polish studio company 11th Dimension, allows the user to explore the world of extraordinary paintings by the late Zdzisław Beksiński.

With VR headsets and ambient surround sound music, the spectator becomes engaged in a completely new way of dialogue with visual art.

‘De Profundis’ debuted in Poland in March 2015 and was one of the world’s first virtual reality environments to mix classic art with the digital world. 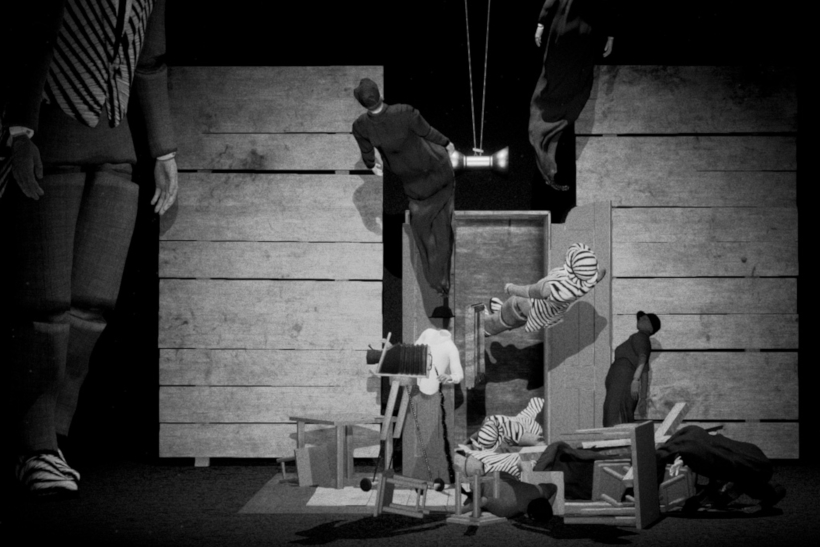 Auriea Harvey and Michaël Samyn from Tale of Tales have created a virtual stage where users can become Tadeusz Kantor creating their own theatrical performances.www.tale-of-tales.com

Another VR project, VR Cricoterie, is a digital application and multimedia installation focused on the Polish theatre director Tadeusz Kantor.

Known mainly for being game developers,  Auriea Harvey and Michaël Samyn from Tale of Tales have created a virtual stage where users can become Tadeusz Kantor creating their own theatrical performances.

Poland's participation in the Vienna Design Week is part of its celebration of 100 years since the restoration of state independence.

The events runs through until October 8th.