The composer, a giant in the world of classical music who also won fame for the use of his music in film and television, passed away in Kraków on Sunday after a long battle with ill health. 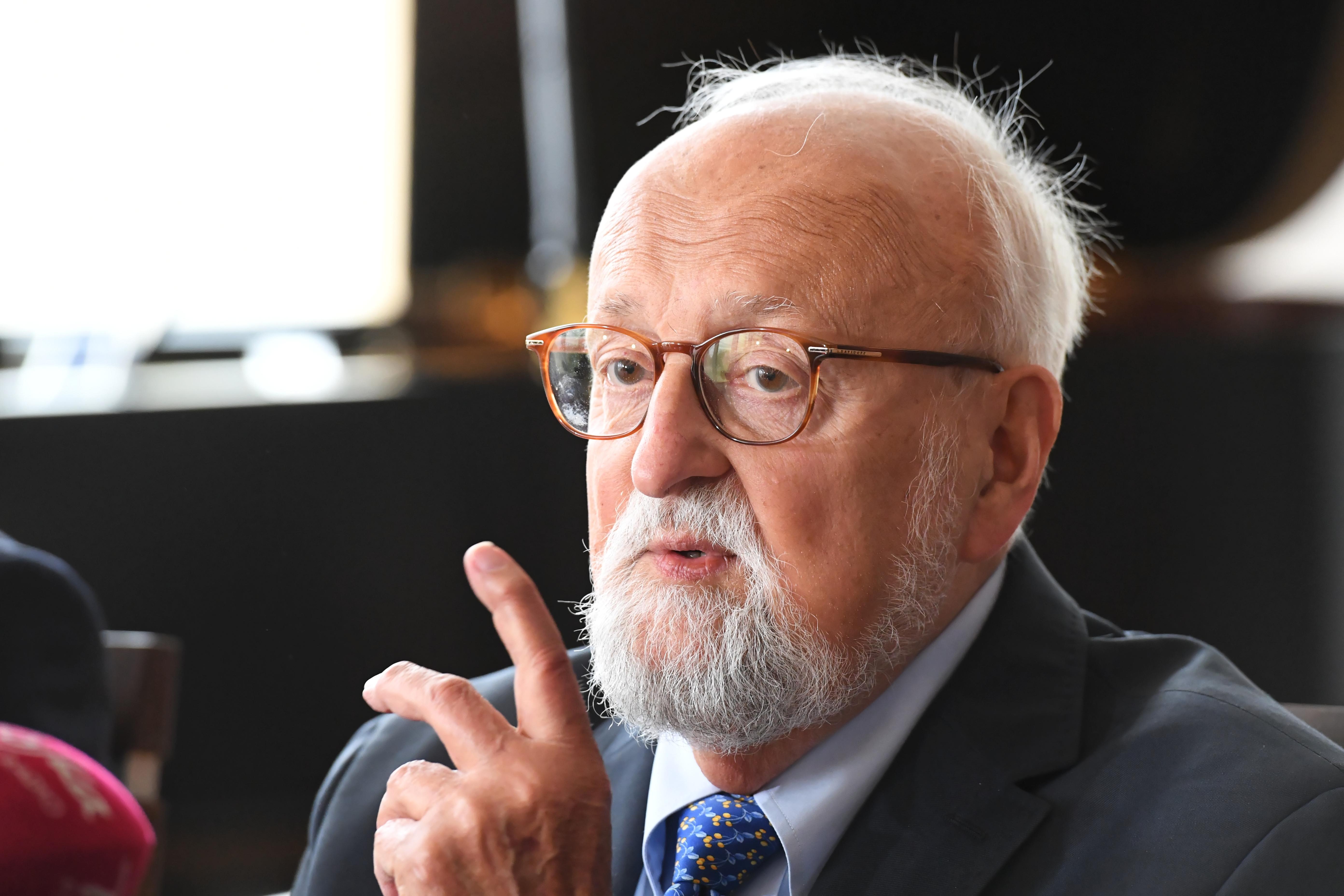 The composer was born in 1933 and studied music in Kraków.Jacek Bednarczyk/PAP

Reacting to the news Piotr Gliński, the culture minister, said that “Polish culture has suffered a great and irreparable loss”.

Jacek Jekiel, director of Szczecin’s Castle Opera and vice president of the Association of Theatre Directors, described him as one of “Poland’s greatest composers”.

Born in 1933, Penderecki rose to fame in the 1960s with through compositions such as ‘Threnody to the Victims of Hiroshima’, an 8 minute and 37 second piece dedicated to the victims of the atomic bomb, and ‘St. Luke’s Passion’. The Passion, a composition centred on religion but with avant-garde influences, helped raise Penderecki’s profile in the West, with the work being seen as a subtle attack on Poland’s communist system. 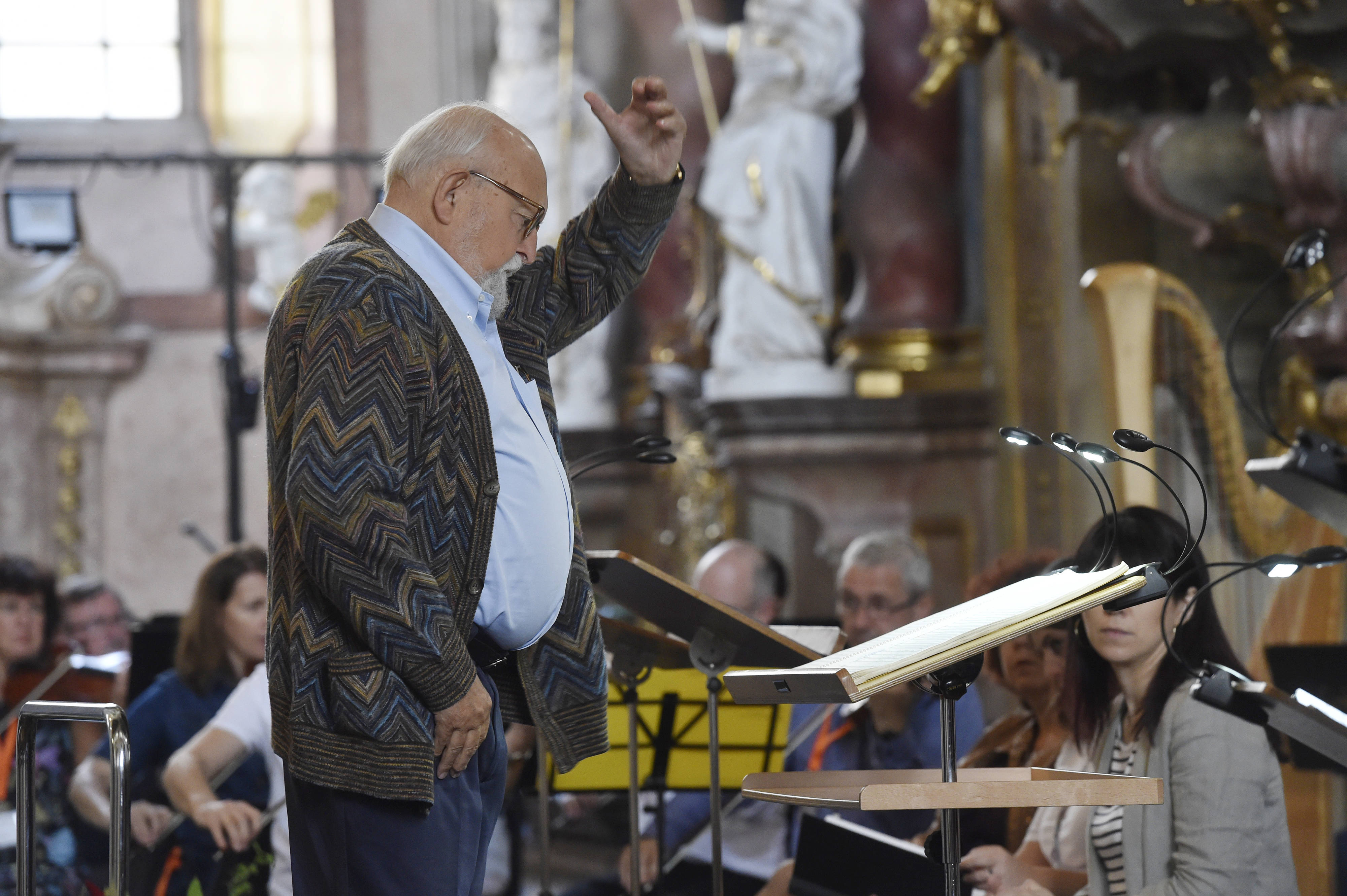 His music featured in films such as ‘The Exorcist’ and ‘Wild at Heart’, and played a prominent role in the television series ‘Twin Peaks’.  Ludek Perina/PAP/CTK

In the 1980s he started work on his ‘Polish Requiem’. Dedicated to the heroes and victims of Polish history, the work, which was not finally laid to rest until 2005, would become one of his best known pieces.

Along with composing Penderecki would frequently conduct some of the world’s leading orchestras, and in the 1970s he worked as a professor at the Yale School of Music. 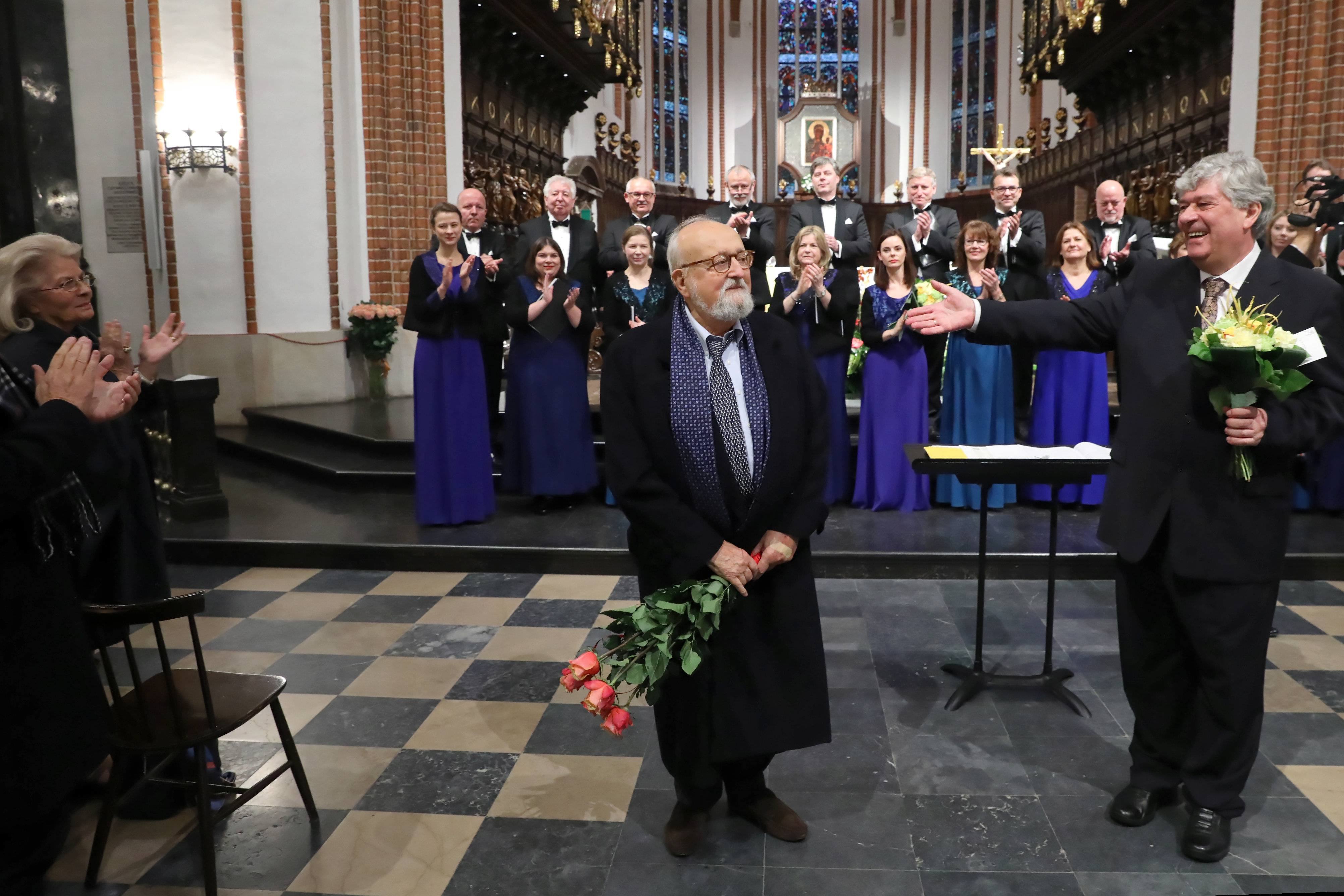 He also picked a numerous awards over his career including four Grammies, the Order of Polonia Restituta and the Wolf Prize in Arts.

Penderecki’s work also reached a wider audience through its use in film and television. His music featured in box-office hits such as ‘The Exorcist’, ‘The Shining’ and ‘Wild at Heart’, and played a prominent role in the television series ‘Twin Peaks’.