From the traditional clothing of the nobility, to designer and luxury goods, Arabic influences have left a visible mark on Polish culture.

Through analysing manuscripts from early Arab travellers and the Middle Eastern travels of Polish pilgrimages a team of 38 researchers have found Arabic traces permeating every level of Polish culture.

They also looked at the memoirs left by Polish pilgrims, their participation in diplomatic relations with the Arab world, and clues in science, literature, and arts, as well as philosophy, religion, and language.

Team leader Professor Agata Nalborczyk from the University of Warsaw told PAP: “Our culture is not monolithic and has always taken patterns from very different sources.

The outfits of Polish nobleman were found to have Arabic influences. Public domain

“We rarely realise in which areas and how Arab influences have left their mark on it.

"There is nothing more Polish, in general, than the outfit of a Polish nobleman.

“But a very popular element of his equipment was the bent sabre, whose patterns can be found in the Middle East.

“The robe was also complemented by characteristic belts - sometimes of Arabic origin.” 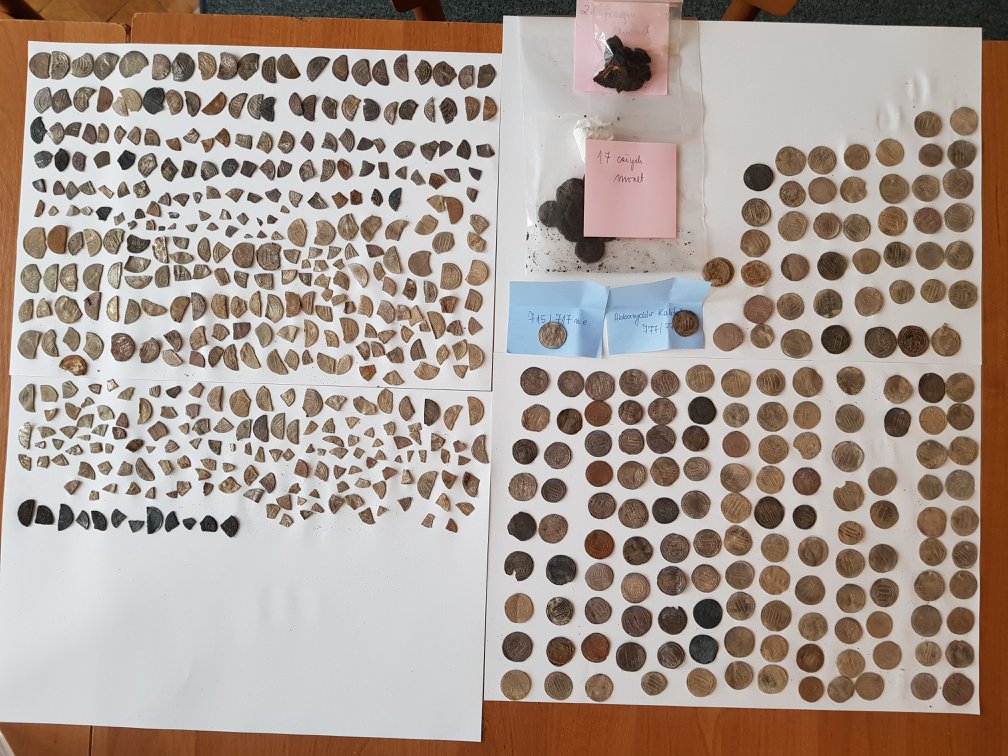 Many Arabian coins have been found in Poland. Muzeum w Lęborku/Facebook

The researchers also found that the custom in the royal court of noblemen making ceremonial oaths among decorative fabrics hung on the walls was a custom borrowed from the Middle East.

Some of the influences may have come from Turkey and the Ottoman Empire, so the influences include not just Arabic, but more broadly the entire Muslim world of that time.

Words of Arabic origins also found their way into the Polish language via Turkish.

Some examples are the word ‘kajdany’ (shackles), which comes from the plural of Arabic ‘kajd’, meaning ‘ties’. 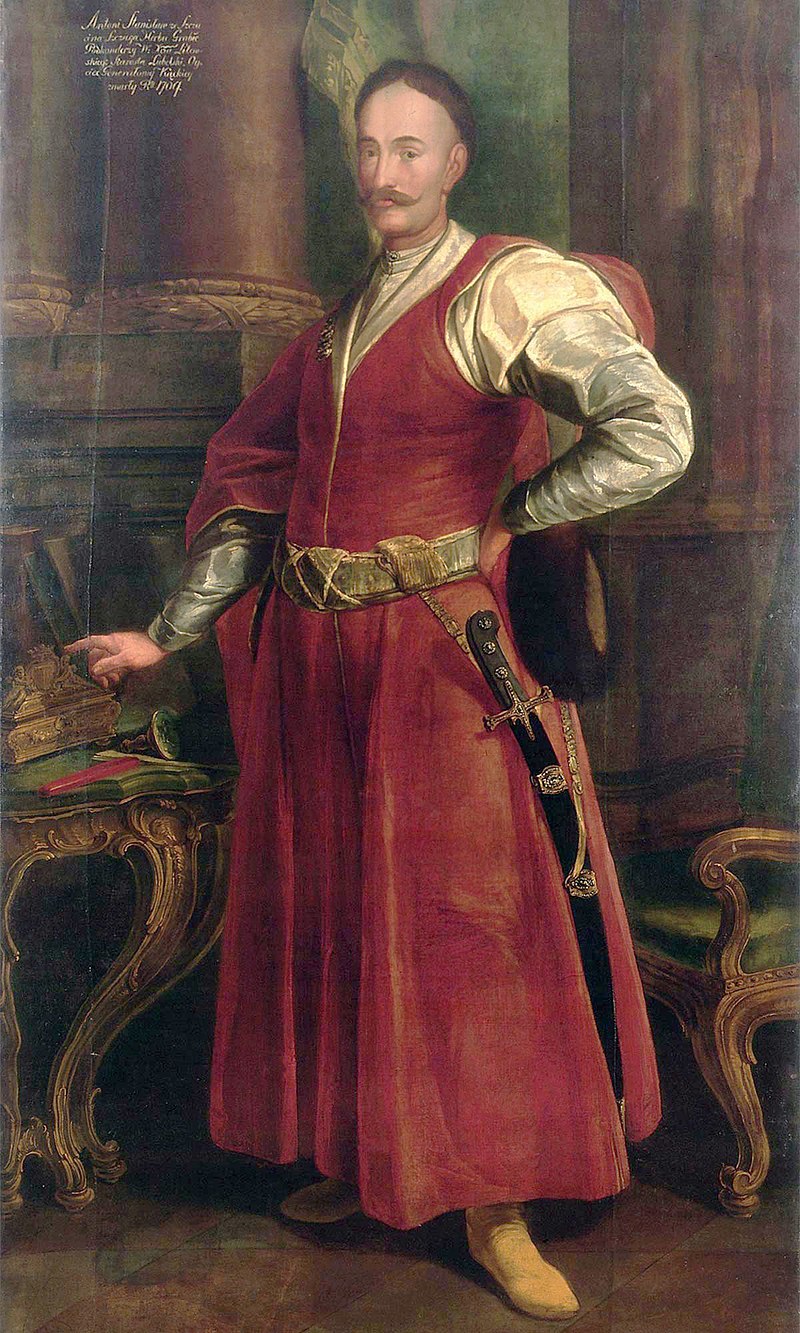 The bent sabre originated in the Middle East. Public domain

Another case is the word warehouse – ‘magazyn’ in Polish, ‘machzan’ in Arabic.

Although direct contact between the two cultures was limited, findings dating back to the Middle Ages point to plenty of indirect connections, especially through trade routes, with many dirhams, silver Arabian coins, since being discovered on Polish territory.

The goods are thought to have been brought by intermediary traders, including Armenians, Crimean Karaites and even Tatars. 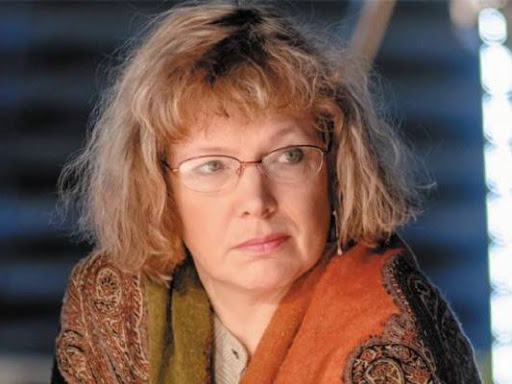 Professor Agata Nalborczyk from the University of Warsaw said: “We rarely realise in which areas and how Arab influences have left their mark on it.researchgate.net

Selling goods was just the beginning of a much larger cultural transfer that the scientists decided to analyse.

The results of the project 'Cultural transfer as the transdisciplinary element of the science of intercultural relations, as exemplified by the impact of Arabic culture on the cultural heritage of Poland', will be published in seven tomes of which three are already available.