Polish scientists have taken the fight to cancer by using groundbreaking immunotherapy.

A new area of research, immunotherapy boosts the body’s natural defences against cancer.

One of the companies pioneering its use is Kraków-based Selvita.

Director Monika Dobrzańska told TFN: “We recognised the theory’s potential before and were one of the pioneers in Poland to introduce immuno-oncology into the drug discovery pipeline.

“The strategy which we pursue is to develop immune-therapeutics which inform the immune system about the danger and train it to mount a massive anti-cancer response.

“This approach combines with a checkpoint blockade and other approved therapies across the oncology landscape to further increase current benefits and cure rates in patients.”

“It has also immuno-oncology potential as a single agent and in combination with checkpoint inhibitors in certain solid tumors, due to activation of natural killer cells (NK cells).” 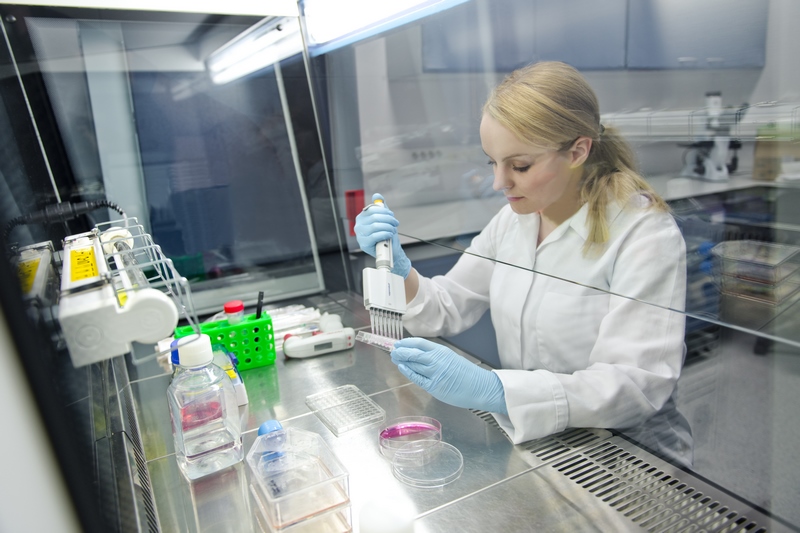 Another company to have already started clinical tests in new methods of cancer treatment is Pure Biologics in Wrocław.

Marta Matusiewicz, coordinator of science projects at the company, told TFN: “The feature which distinguishes our company from other companies developing immunooncology drugs, is the fact that in our projects we are making use not only of the most recent scientific advances in the field, but also of our own drug discovery platform PureSelect, having its roots in phage display technology granted another Nobel prize in Chemistry this year.”

The company focuses on their own project called PureBody which utilizes the in vitro antibody selection platform to provide drug candidate molecules against a predefined molecular target. 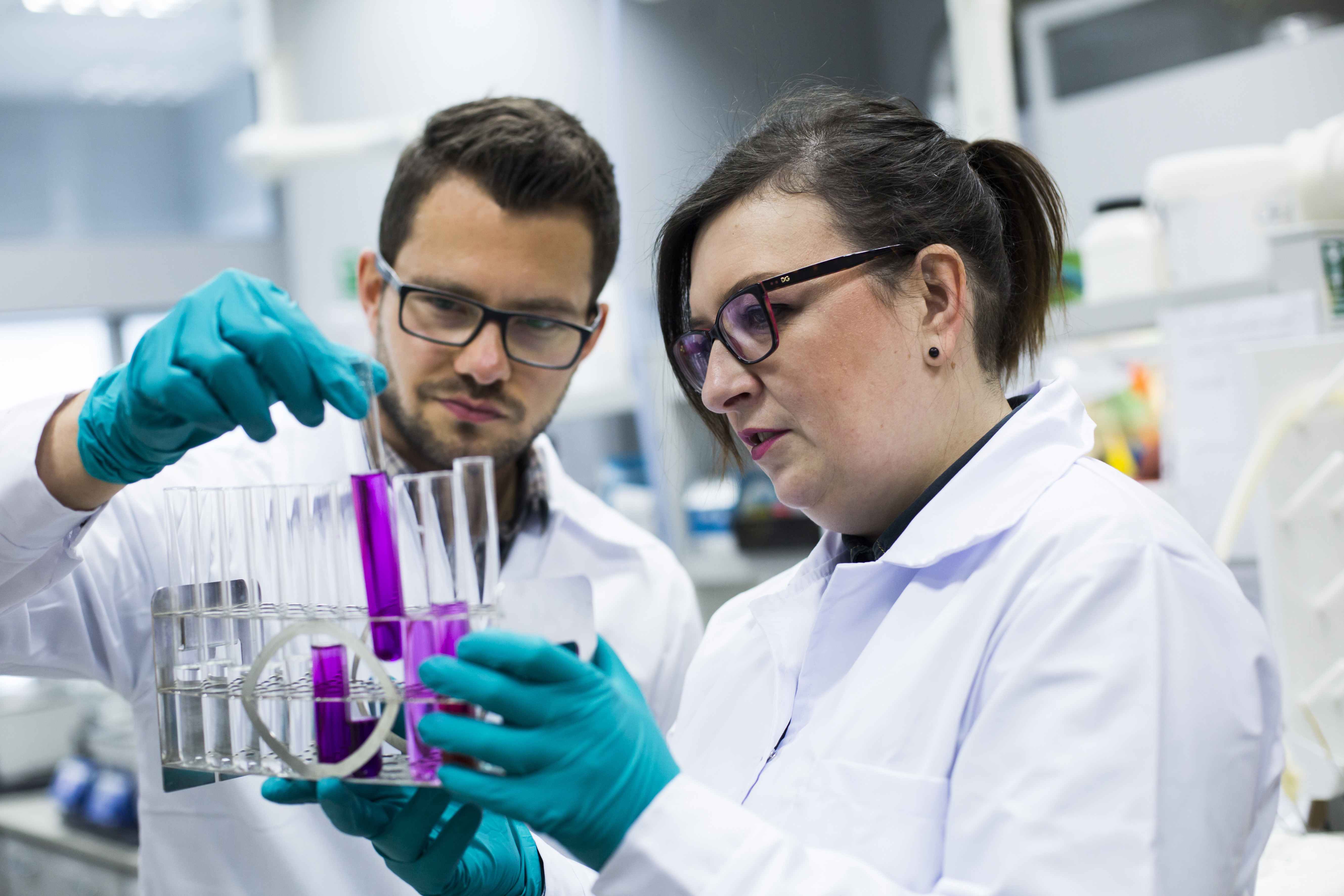 Selvita: the underlying success of cancer as a disease lies in its ability to mutate and adapt to changing environments, allowing malignant cells to become resistant to treatment.Selvita

Professor Piotr Rutkowski from OncoArendi, another cancer-busting company, said: “We cannot speak about a revolution yet but the progress is coming and surely those companies have big potential.”

As yet, Polish biotechnological companies do not plan on introducing new medicaments to the market entirely on their own as to do so would cost around 1 billion PLN. 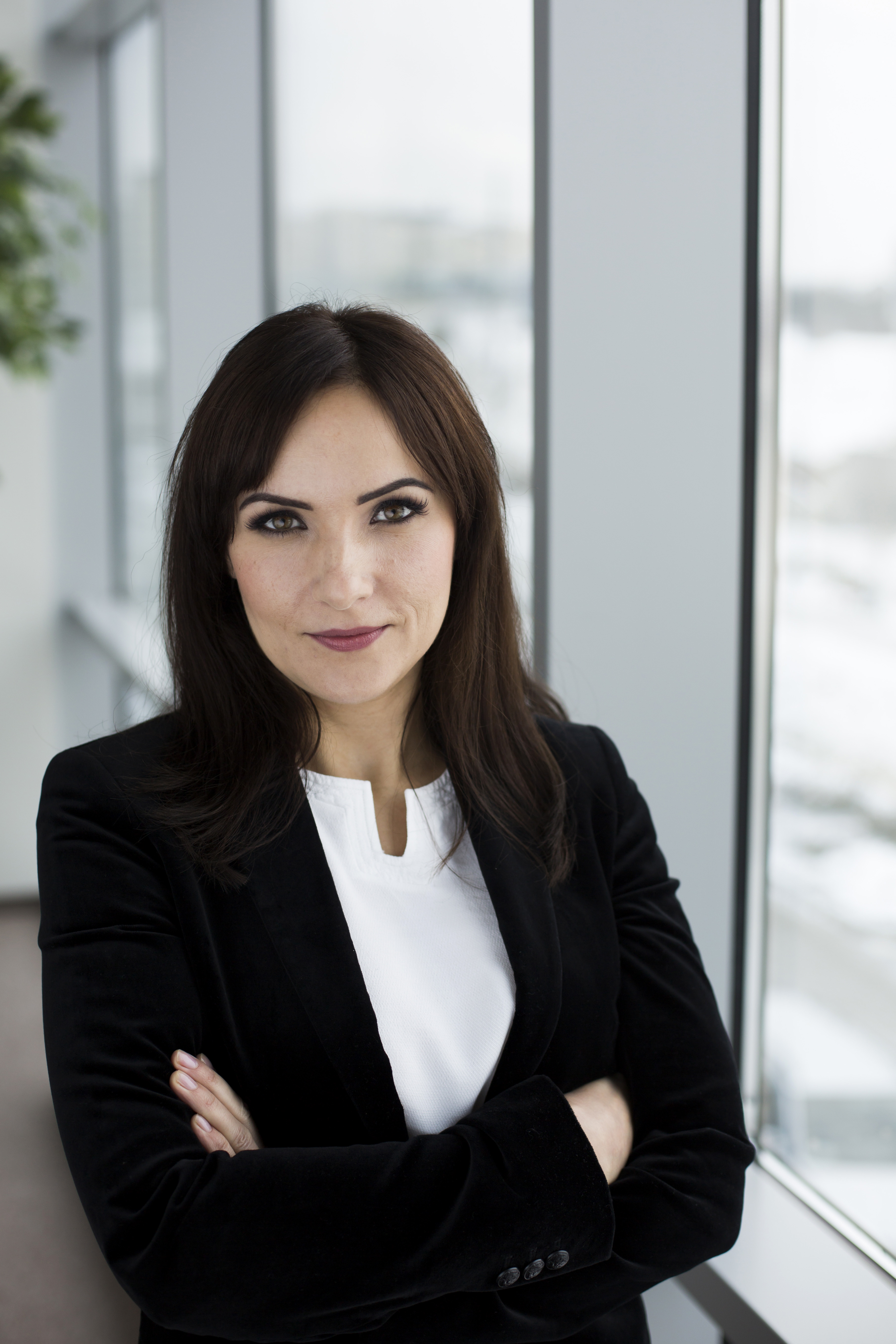 Dr. Monika Dobrzańska from Selvita told TFN: “The strategy which we pursue is to develop immune-therapeutics which inform the immune system about the danger and train it to mount a massive anti-cancer response.Selvita

Instead, their strategies are based on selling medicament development rights to large pharmaceutical companies to continue the battle.

Poland to work with US experts to improve cancer care