President Andrzej Duda has said that by invading Ukraine, Russia broke the taboo of a hard security border that has existed in Europe since World War II.

The president was speaking at a ceremony in the Polish capital marking Armed Forces Day on Monday. August 15 sees an annual celebration commemorating Poland’s victory over the Red Army in the 1920 Battle of Warsaw. 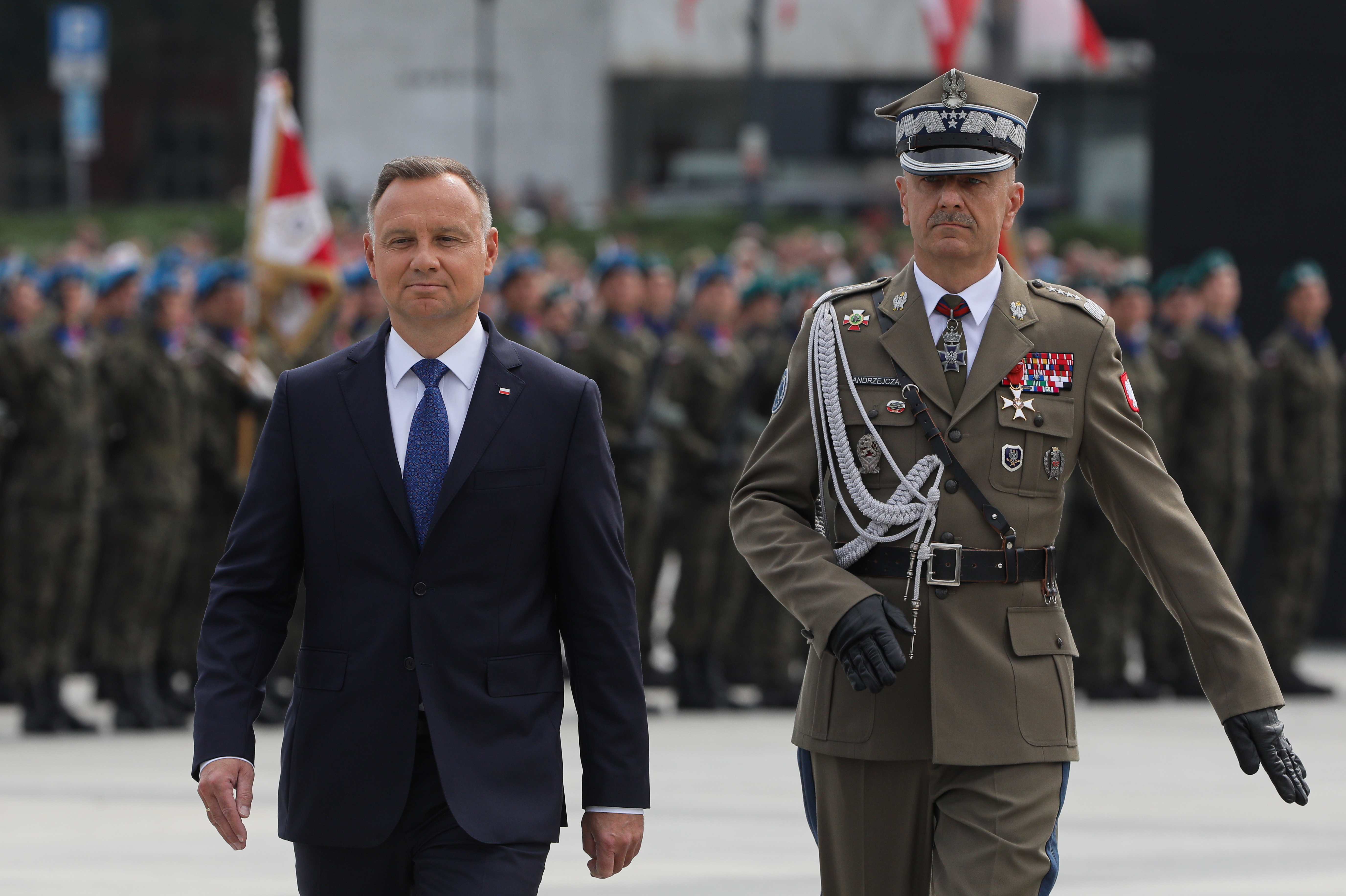 The main celebrations took place at noon on Pilsudskiego Square in central Warsaw, with leading figures attending a ceremonial changing of the guard at the Tomb of the Unknown Soldier, in the presence of the president.

"Russia and the Russian regime have broken the great taboo, which has been a hard security border since World War II across which no power launches a frontal attack on another country in order to take away its freedom and independence," Duda said at the ceremony. 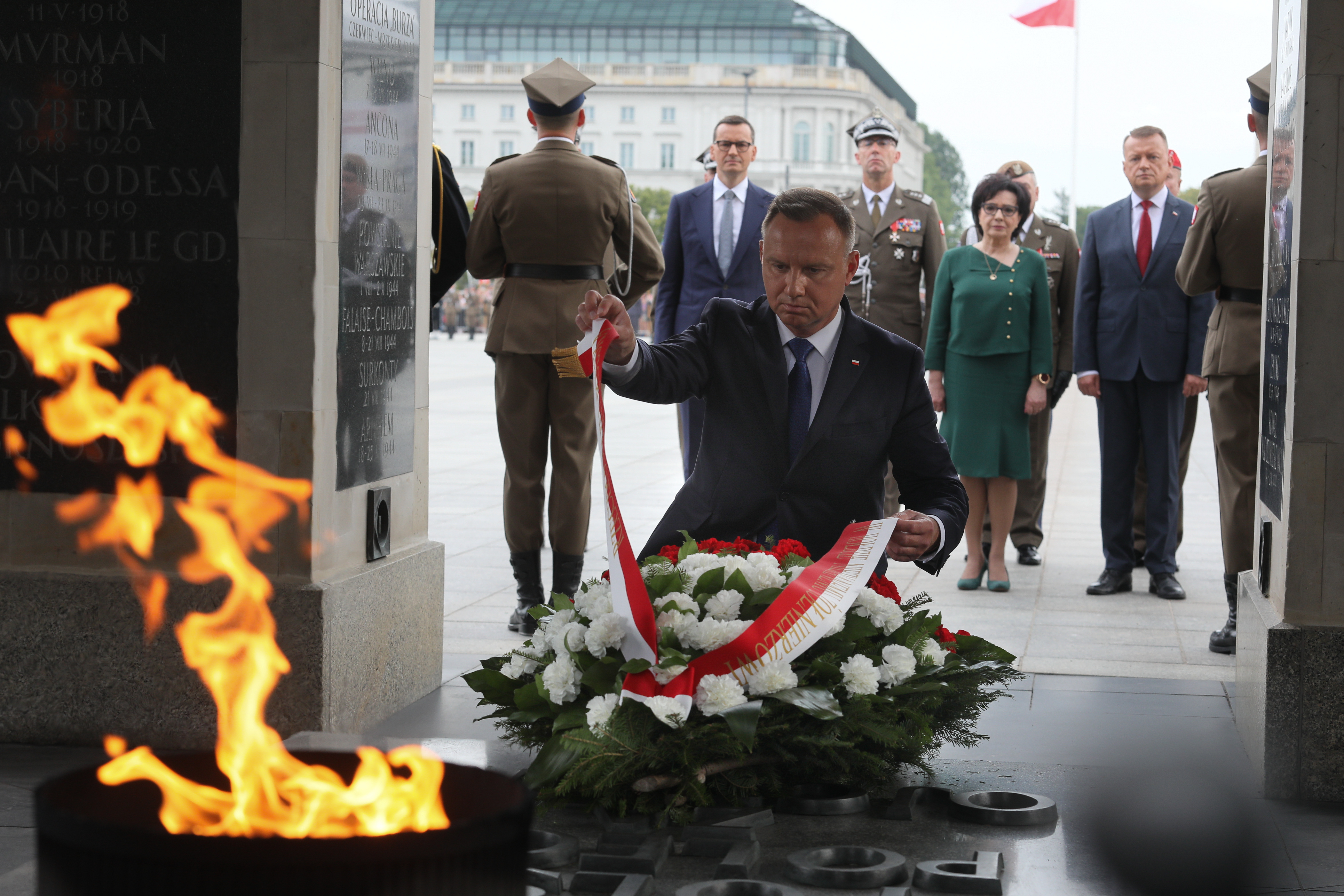 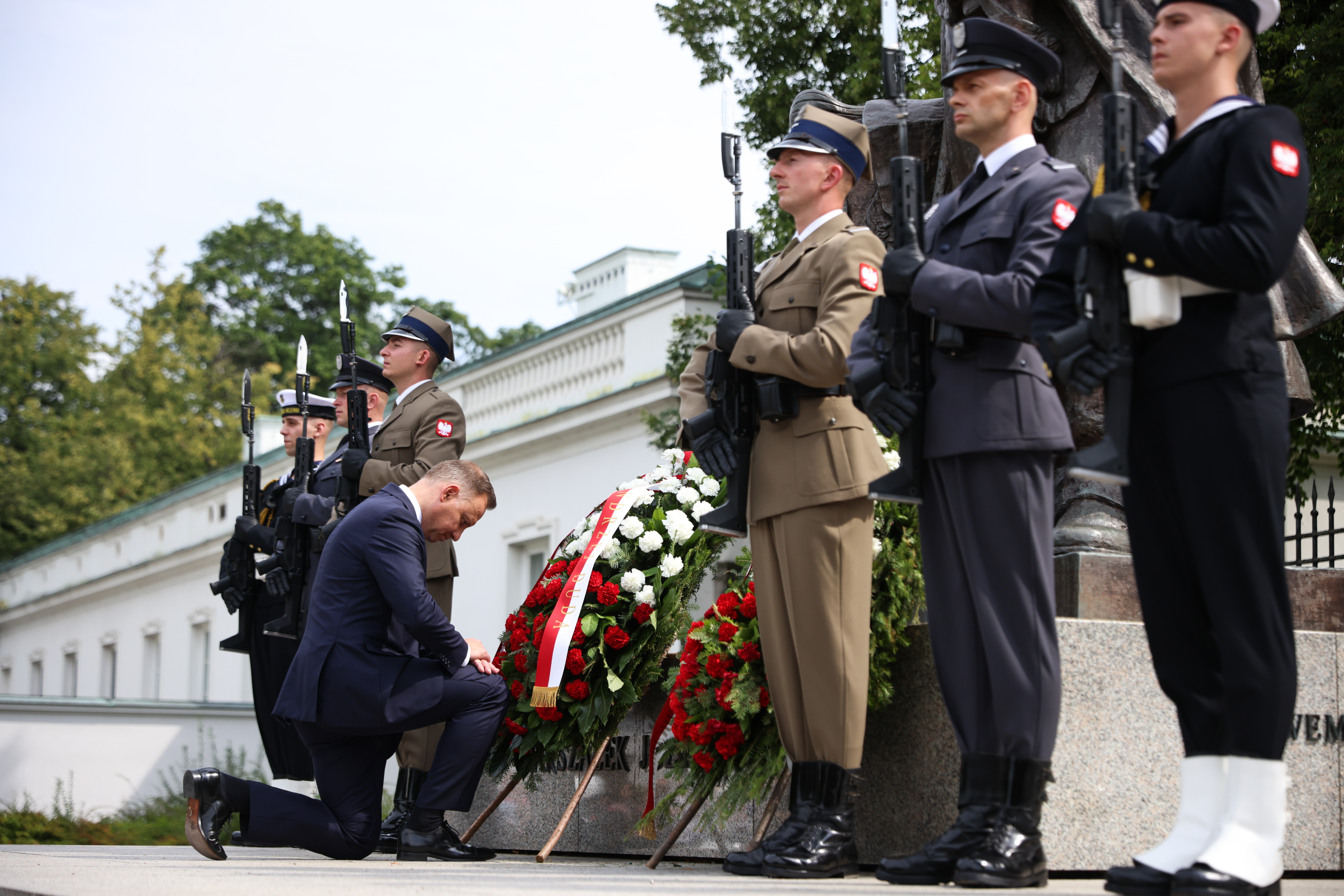 According to him, the scale of "Russian frontal aggression against Ukraine, against an independent, sovereign, democratic state, against our neighbour - was hard to expect."

"I have absolutely no doubts that it exceeded what some expected, and for some that was a total surprise," Duda said. 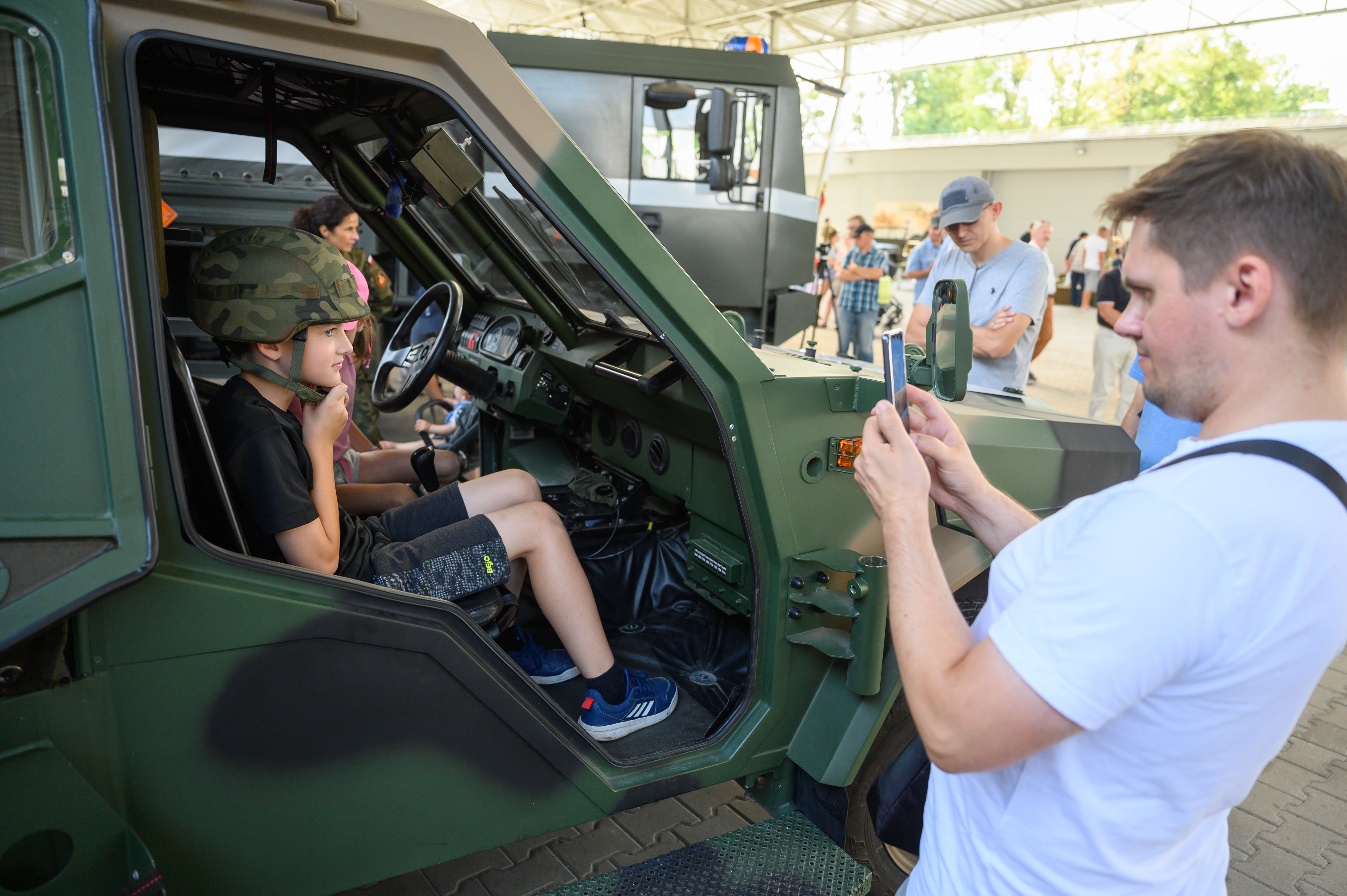 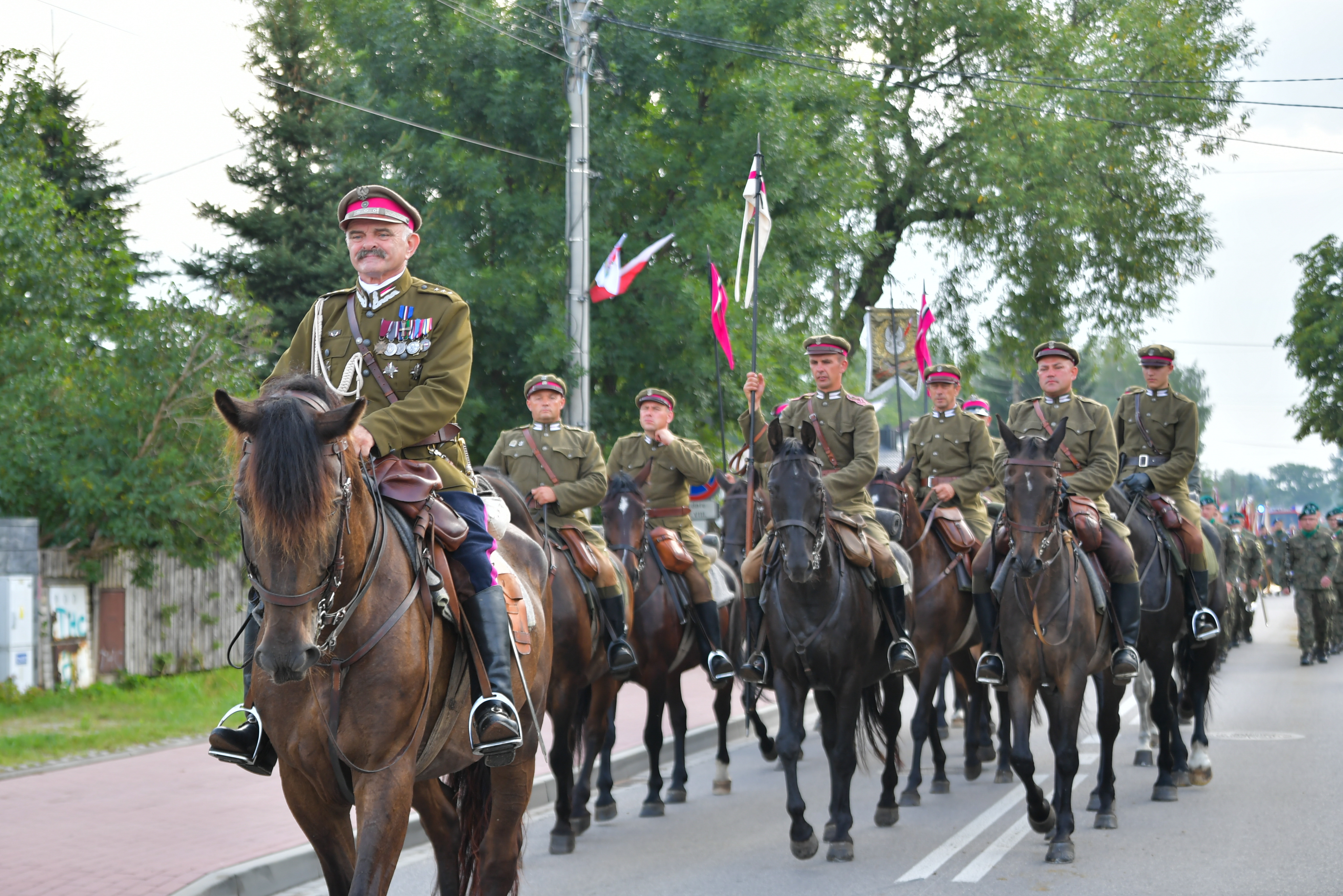 He thanked Poles for the help they have provided to Ukraine and its citizens.

"Thank you with all my heart that, although not with arms in hand, we are part of this through the help we provide to Ukraine and Ukrainians, through the service of our soldiers throughout this conflict, through the support that our allies give to us, and to Ukraine above all," Duda said.