As part of the investigation British police also broke up a Polish-run network of escort agencies in the UK. 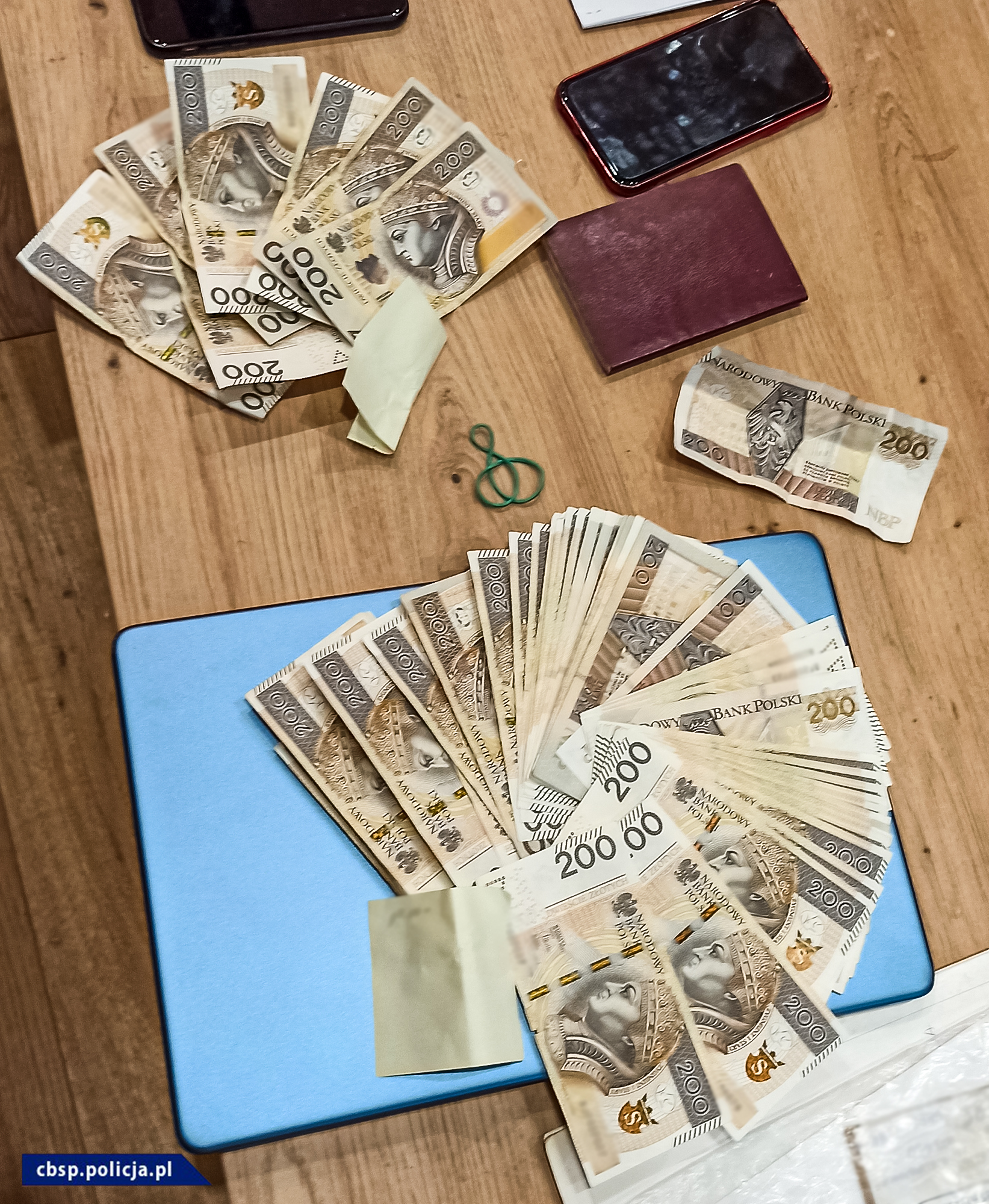 According to Polish prosecutors, the group launched its criminal activities in 2019. Escort agencies organised by the group "employed" as many as several dozen women of various nationalities.

The profits gained were channelled to Poland where they were invested in real estate, the CBSP wrote in a press release. 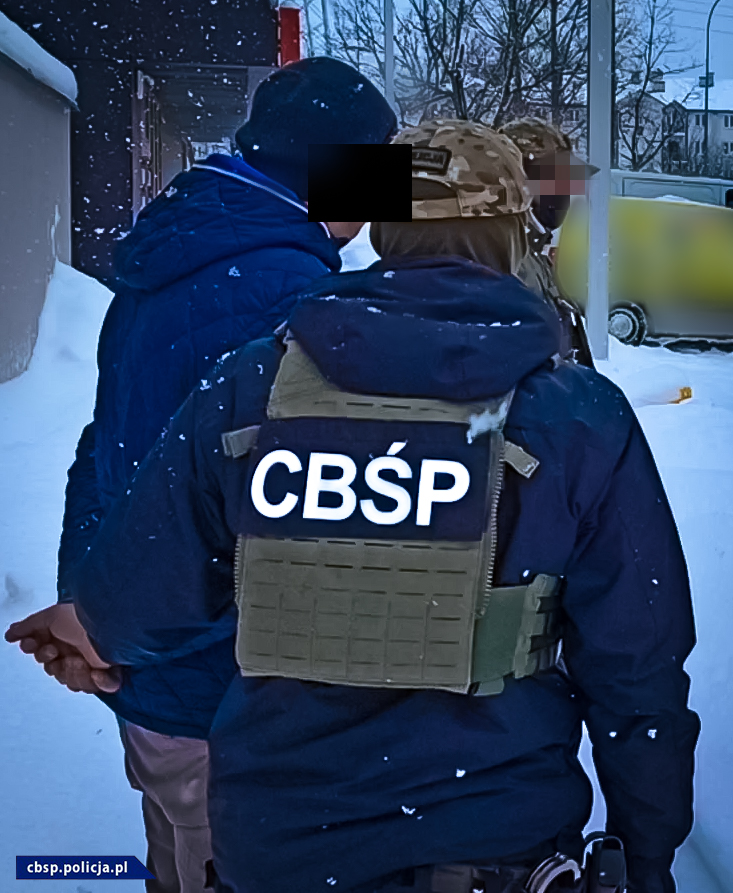 The joint action was carried out simultaneously in London, Kent, Northamptonshire and West Yorkshire as well as in Bialystok, north-east Poland, last week.

Police detained six Polish citizens, one in Poland and five in Great Britain.