Police officers in Gdansk can now drive around in a BMW once owned by drug dealers thanks to the provisions of a new Covid law, national prosecutors said.

The Central Investigation Bureau received the BMW along with another car following an investigation into an organised crime group involved in smuggling and drug trafficking by the National Prosecutor's Office.

"Among the items handed over (to the police) there is a BMW vehicle and one other passenger car," the prosecutor's office said. 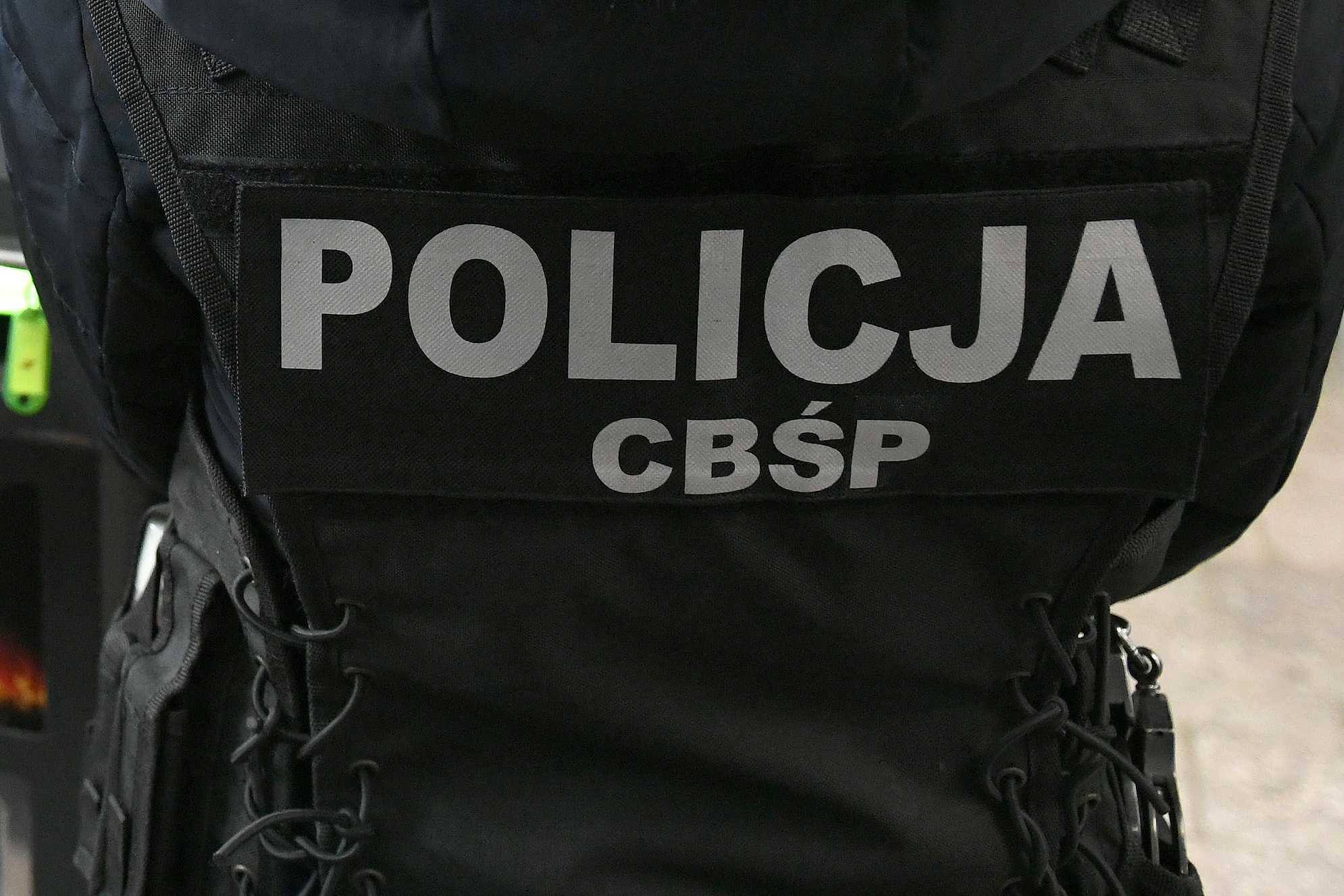 The gang managed to smuggle a total of 4.5 tonnes of hashish from Spain to Scandinavian countries, according to the prosecutors.

The prosecutors also said the handing over of property owned by criminals was made possible thanks to last year's amendment to a Covid-19 law, which allowed items seized during a criminal investigation to be transferred to institutions fighting the coronavirus pandemic.

Destroying or storing property seized from criminals would be a waste of resources that could be put to use protecting the public, the prosecutors added.