The World Holocaust Remembrance Centre, Yad Vashem, has hosted a ceremony posthumously honouring three Poles who helped save the lives of a Jewish girl during WWII.

Mikołaj and Helena Sajowski, and Aniela Debińska were named Righteous Among the Nations for risking their lives to hide five-year-old Sala Armel-Goldhar.

When WWII broke out, Sala and her parents, Israel Ber and Feiga Armel, were living in the town of Stryj, near Lwów (today Lviv) in what was then Poland.

Realising the danger their daughter was in, they decided to give Sala to local teacher Aniela Debińska who smuggled her out of the city to her parents, Mikołaj and Helena Sajowski, who hid the child on their farm.

Despite their old age, the couple treated the blonde-haired, blue-eyed Sala as a member of their family, even taking the risk of presenting her in public as their own daughter.

At one point, missing her real family, Sala ran away but returned almost immediately after seeing a gallows with the bodies of Jews hanging from it.

After the war, the Sajowskis passed Sala on to a Jewish man by the name of Dr. Schorr. He lived in Czortków with his wife, and the two of them took in several Jewish children so that they would have a home with a Jewish family. 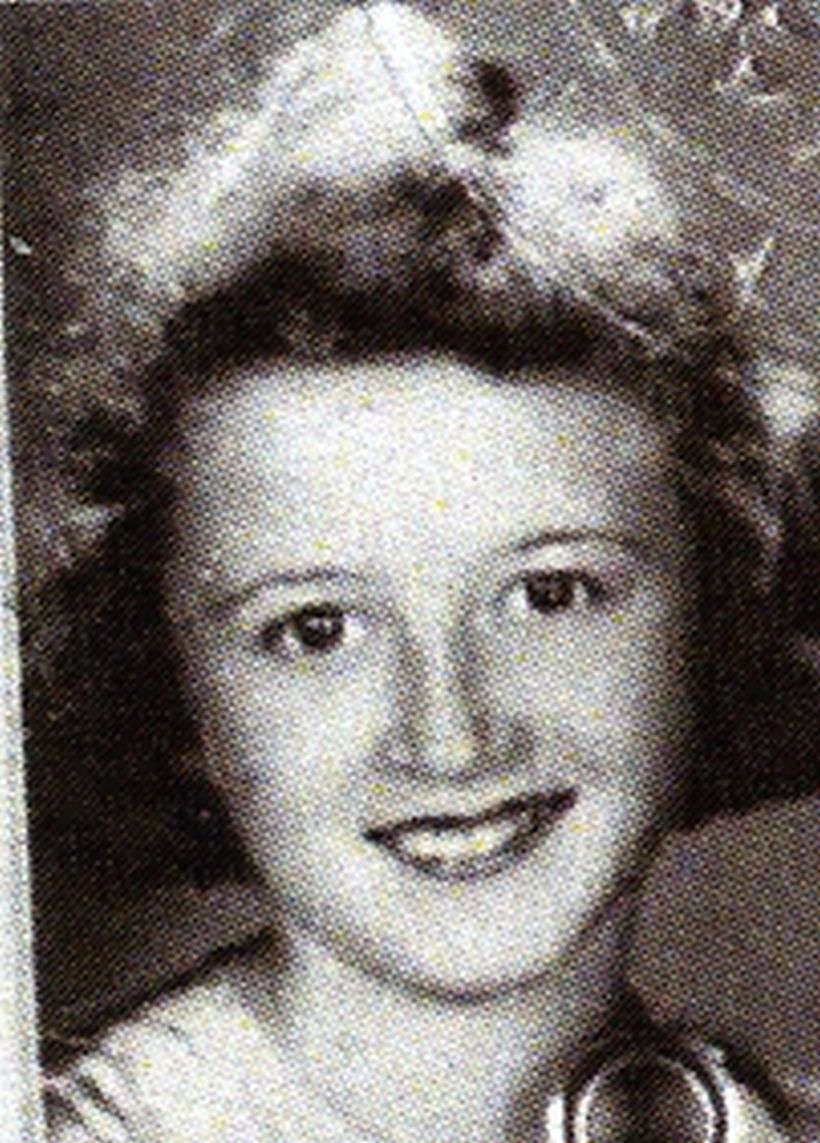 At one point, missing her real family, Sala ran away but returned almost immediately after seeing a gallows with the bodies of Jews hanging from it.Case

Sala stayed with the Schorrs for two years until they left to live in Israel, but she decided to stay in Poland, in case her parents came looking for her; but they never did.

Sala managed to contact her mother’s aunt in Toronto, and left for Canada in April 1948 where she lives to this day.

Sala and her son Mitch both attended the ceremony to honour the Sajowkis and Debińska where Yad Vashem Chairman Avner Shalev presented the medal and certificate of honor to Barbara Rybczyńska, Aniela's daughter.

To date, Yad Vashem has recognized 27,000 individuals from over 50 countries as Righteous Among the Nations, over 6,000 of whom are from Poland.

WW2 must be remembered not to repeat mistakes with Ukraine, PM warns