Eleven Poles will get behind the wheel to take part in the gruelling and dangerous Dakar Rally that snakes its way through 5,500 kilometres of punishing Peruvian landscapes.

The 41st Dakar Rally, an endurance race like no other, fires up on January 6 in Lima and finishes 11 days later in the same city after thousands of kilometres across oceans of sand and rock-strewn plateaus, often in extreme weather.

The race is open to a mix of vehicles including trucks, cars, SUVs, buggies and motorbikes. 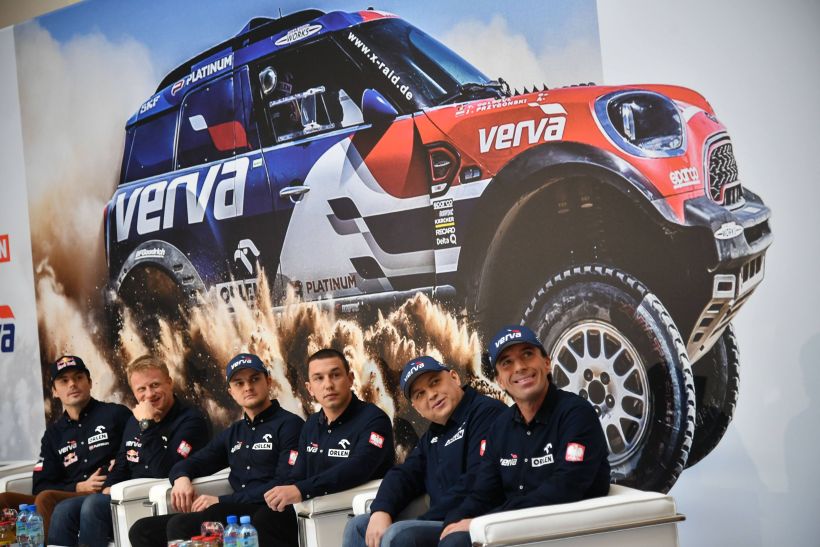 One of the Poles expected to do well is Jakub Przygoński, who drives an Orlen sponsored rally version of the Mini.

Przygoński, who is partnered by Belgian Tom Colsoul and enjoyed a successful rallying season in 2018, finished fifth in last year’s Dakar and this year want to go even faster.

“We’ve had a great season, which we’re proud of, and we’ve put in a lot of work and gained a lot of experience,” said Przygoński in an interview with Prezegląd Sportowy, a sports newspaper. “We have high expectations and are a counting on a podium finish.” 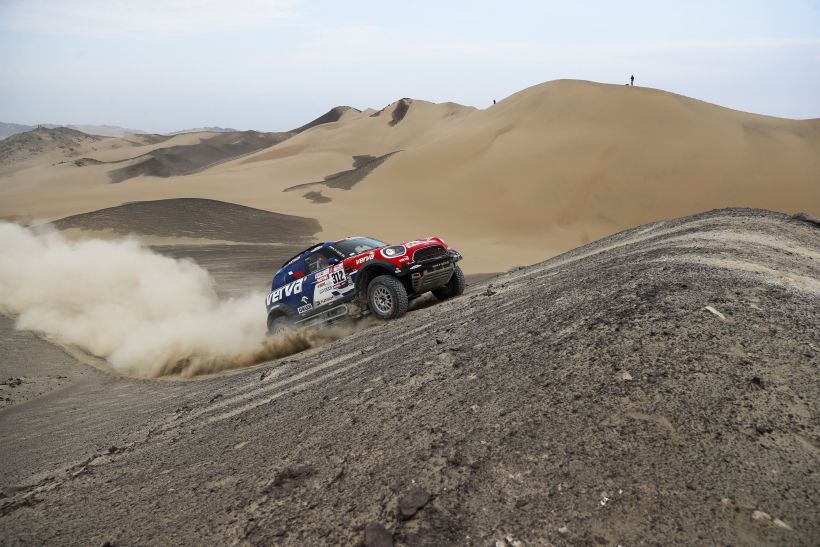 Massive dunes are just some of the challenges facing the competitors.PAP/EPA

He added that the withdrawal from the race of the powerful Peugeot team had “evened things up a little” but he still faced stiff competition from other teams.

Marek Dąbrowski, one of the other drivers in the Orlen team, said he expected conditions to be “treacherous”.

“This promises to be an extremely difficult rally,” he said. “Peru will welcome the competitors with a beautiful but treacherous landscape. They will have to deal with some of the biggest dunes in the world.” 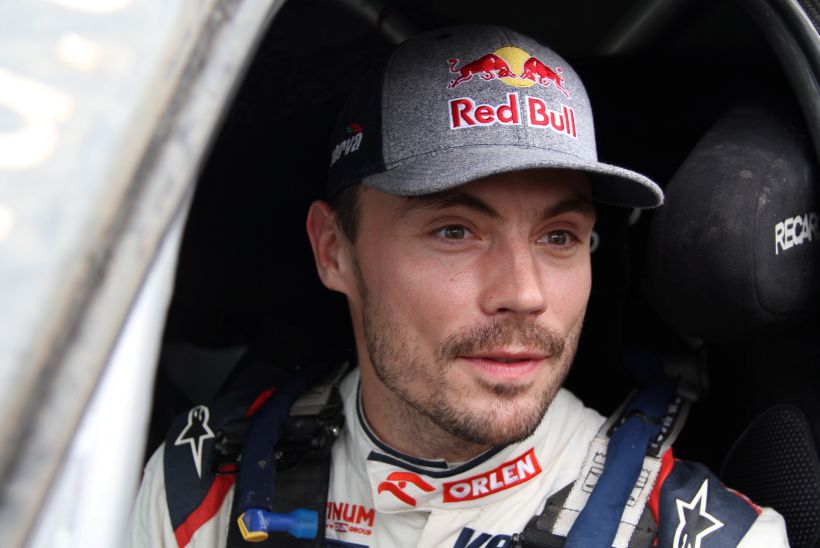 “We have high expectations and are a counting on a podium finish,” says Przygoński.Kryspin Dworak/PAP

Other Poles taking part in the rally include motorcyclists Maciej Giemza and Adam Tomiczek, while Kamil Wiśniewski will compete in the quad race.

In total 534 racers and co-drivers will take part in the event along with 334 vehicles. The drivers do not know the route and have to rely on instructions from their navigators.

PGE power company to install up to 300 EV charge points

Total repair: website of Poznań firm becomes most visited in Europe when it comes to getting cars fixed