Two Polish actors will team up with Oscar winner Helen Hunt in a lavish new historical drama set in the first year of the war in Europe.

Tomasz Kot and Zofia Wichłacz will star alongside Hunt in ‘World on Fire’, a seven-part BBC series that tells the entwined stories of a number of civilians, some living in Axis states, some in the Allied states, as they struggle to come to terms with the war.

Polish audiences are familiar with 23-year-old Wichłacz for her award-winning performance in the war film ‘Miasto 44’ and she is also a familiar face in the theatre. 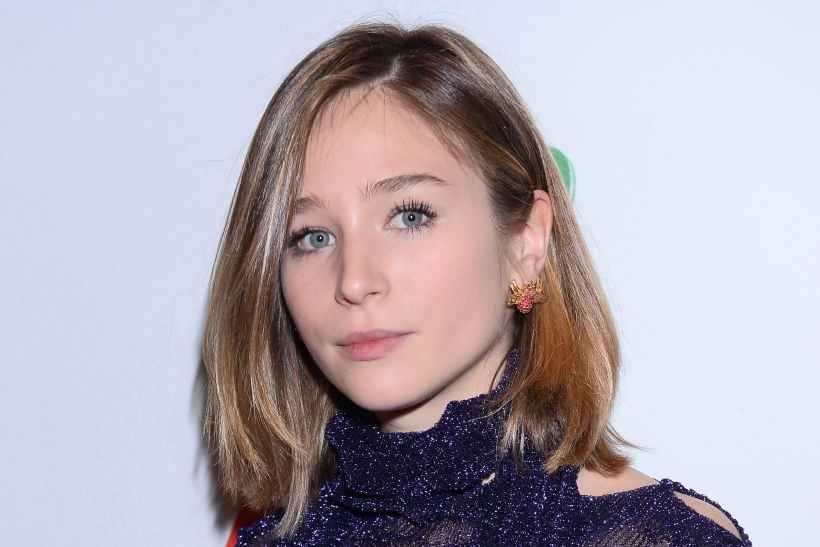 Wichłacz shot to stardom in Poland for her award winning performance in 'Miasto 44'. Marcin Kmieciński/PAP

Kot is an established name in the world of Polish stage, cinema and television having appeared in numerous plays, films and programmes in a career stretching back over 20 years. He was also in line to take the high-profile role the main villain in the next James Bond film. But Kot’s bid for international stardom was apparently thwarted by Daniel Craig, who objected to the Polish actor being cast in the role of a Russian criminal mastermind.

But Kot and Wichłacz will now have a crack at international stardom through the BBC mega-drama, which will be filmed in Prague, London, Paris, Berlin and Manchester. 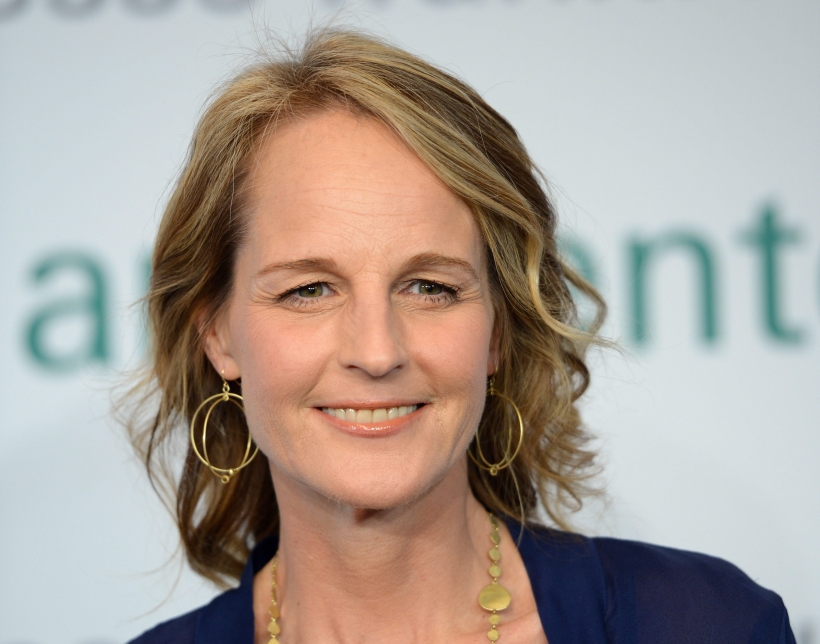 Helen Hunt, who will appear alongside the Poles, won an Oscar for 'As Good As It Gets'.Arne Dedert/PAP/EPA

“World on Fire tells the hidden human stories within the big historical events we think we know," said Peter Bowker, the drama’s writer. "From Harry, a young English translator in Warsaw caught up in negotiations with the Nazis and trying to smuggle his Polish lover Kasia out of the country, to Lois, the girl who is waiting for him at home, a young Mancunian factory worker who will come to take all the opportunities the war can offer to live a different kind of life.”