Poland's Wojciech Nowicki won gold for the hammer throw at the 2020 Olympic Games in Tokyo on Wednesday with a throw of 82.52m while teammate Pawel Fajdek threw the hammer 81.53m to take bronze, and a second bronze was won by Patryk Dobek in the 800m. 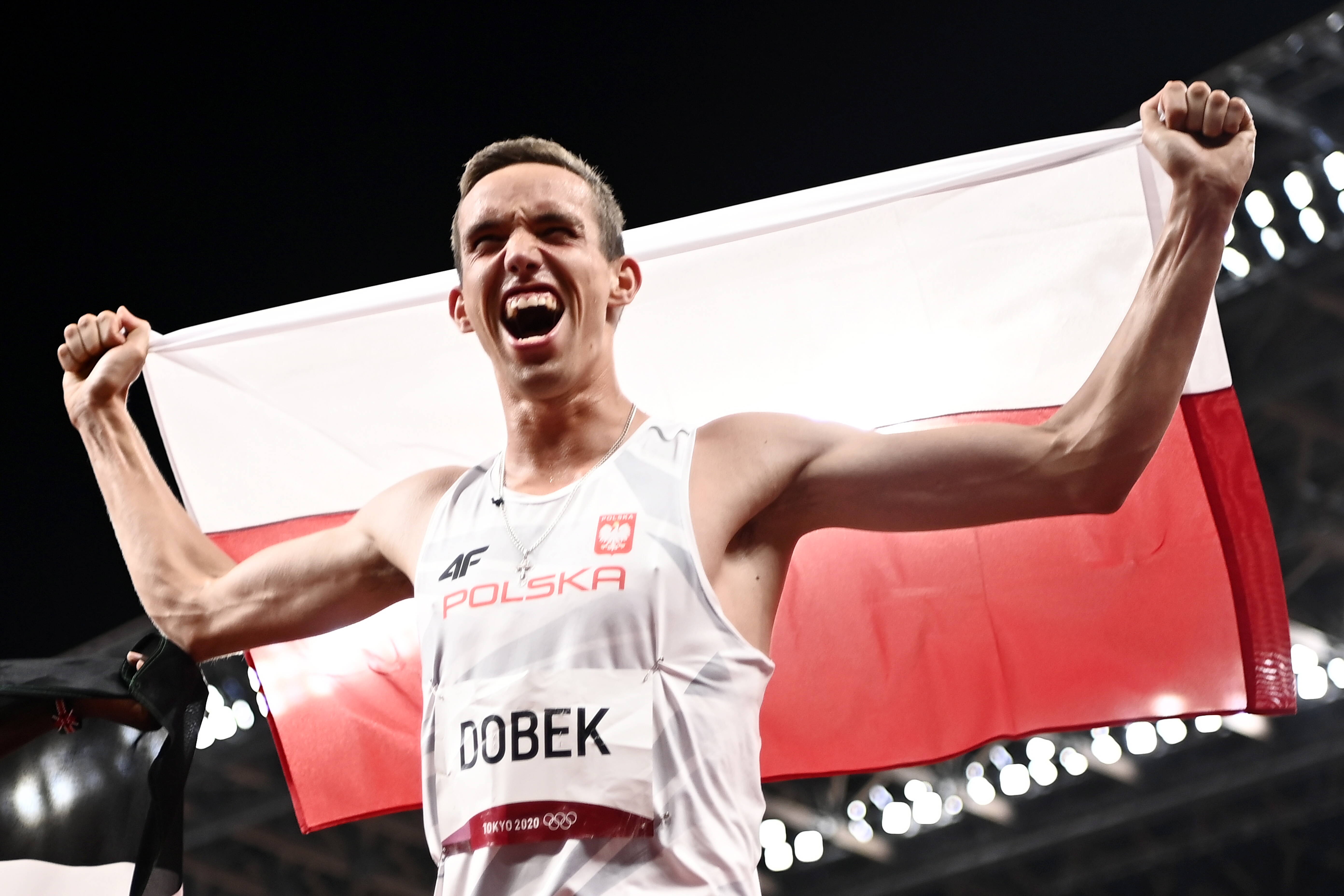 Nowicki (32) achieved his best result in the third round of the final while Fajdek scored his best throw in the fifth. Second place was taken by Eivind Henriksen of Norway with a throw of 81.58m.

Fajdek is a four-time world champion who had had no Olympic success until Wednesday, failing to pass through the elimination stage at the 2012 London games and in Rio de Janeiro in 2016.

Poland's unemployment rate down to 4.9 pct in June says ministry