Poland swept to its first ever victory in the European Athletics Team Championship over the weekend in front of a jubilant crowd in Bydgoszcz.

The Poles scooped a dominant 345 points, which put them 30 points clear of runners up Germany, who were also the defending champions. France came third with 316.5 points, 1.5 less than the Germans.

Witold Bańka, the sports minister, said the victory “confirms we are champions at athletics” while President Duda congratulated and thanked the team in a tweet. 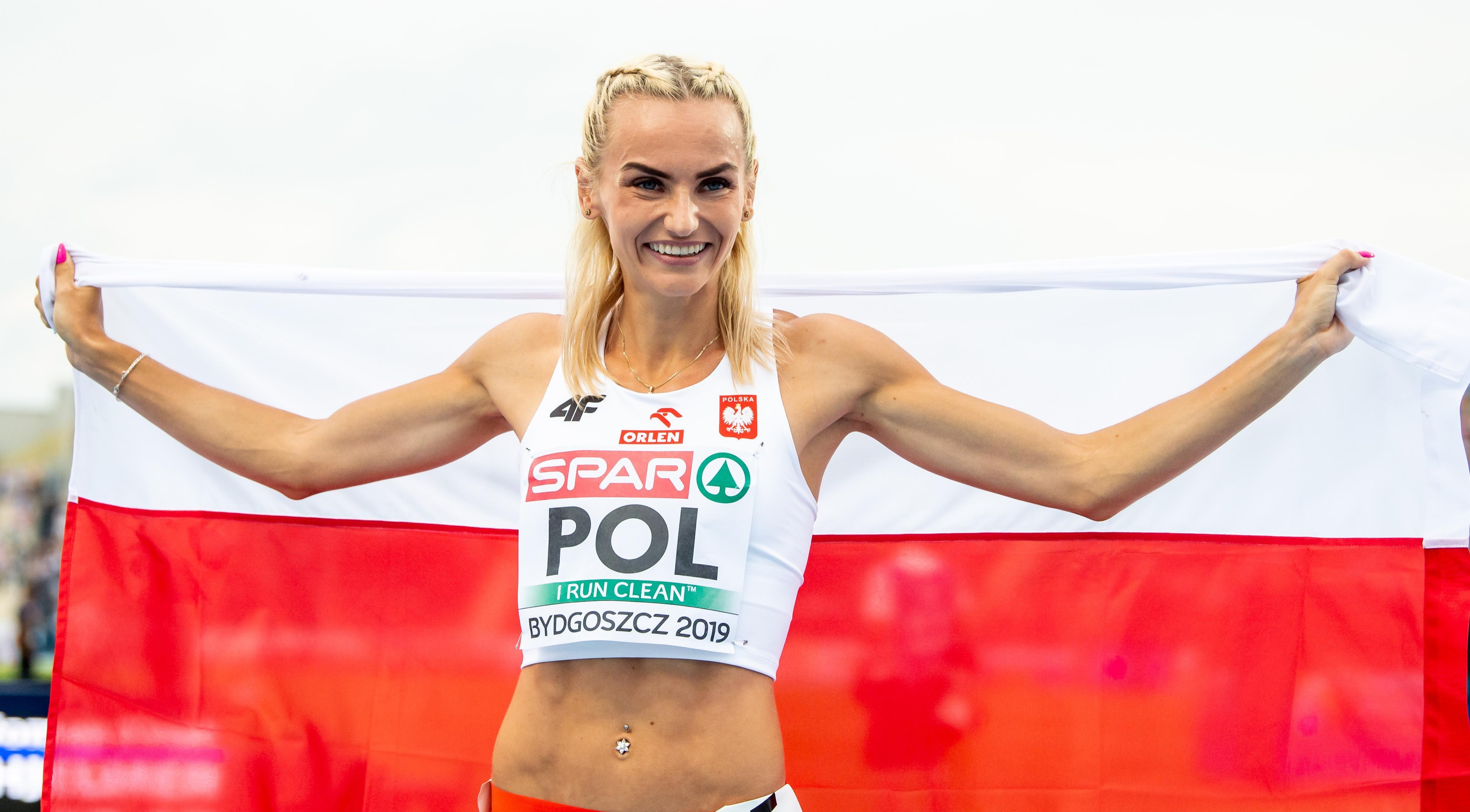 Poles won five events on the final day bringing the country’s overall tally to 10 out of the 40 events in the tournament.

The 16,000-strong crowd were treated to one of the best days in the history of Polish athletics on Sunday with a dominant performance by the women’s 4X400 metres team bringing down the curtain. Justyna Święty-Erestic, the winner of the individual event, brought the Polish quartet home in 3:24:81, almost three seconds in front of the second place quartet from the UK.

Sunday had started well for the host nation with Piot Lisek clearing 5.81 to win the men’s pole-vault, while Adam Kszczot won the 800 metres in a time of 1:47:25. Later Piotr Malachowski edged to a narrow win in the discus over his German rival Martin Wierig. 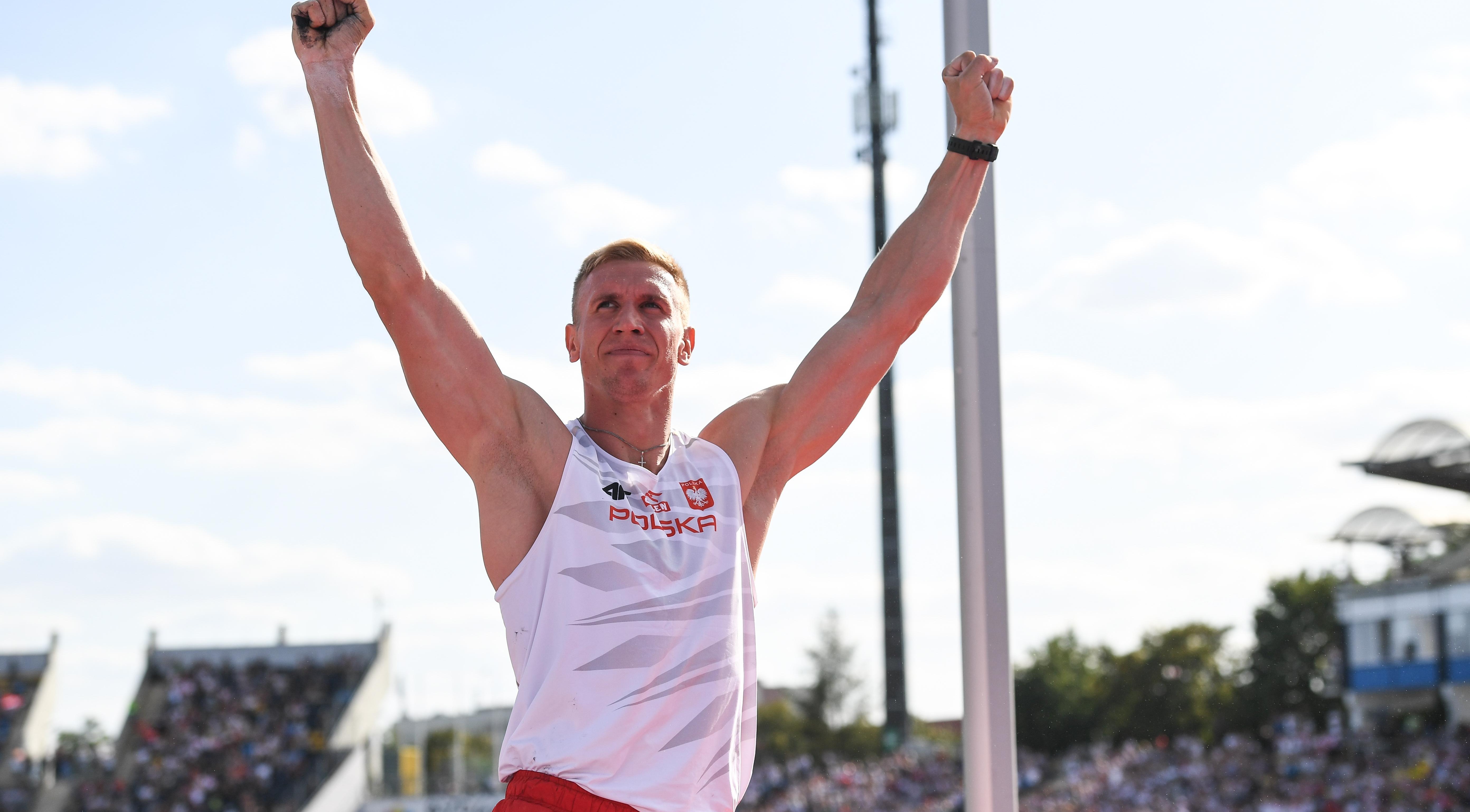 Another crowd-pleaser was Sofia Ennaoui’s victory in the 1,500 metres. The Morocco-born Pole, roared home by the passionate crowd, surged to victory in a time of 4:08:37.

“I came here straight from training camp in St. Moritz,” the runner said after her win. “I was tired and didn’t feel fresh, so today’s result was really great.” 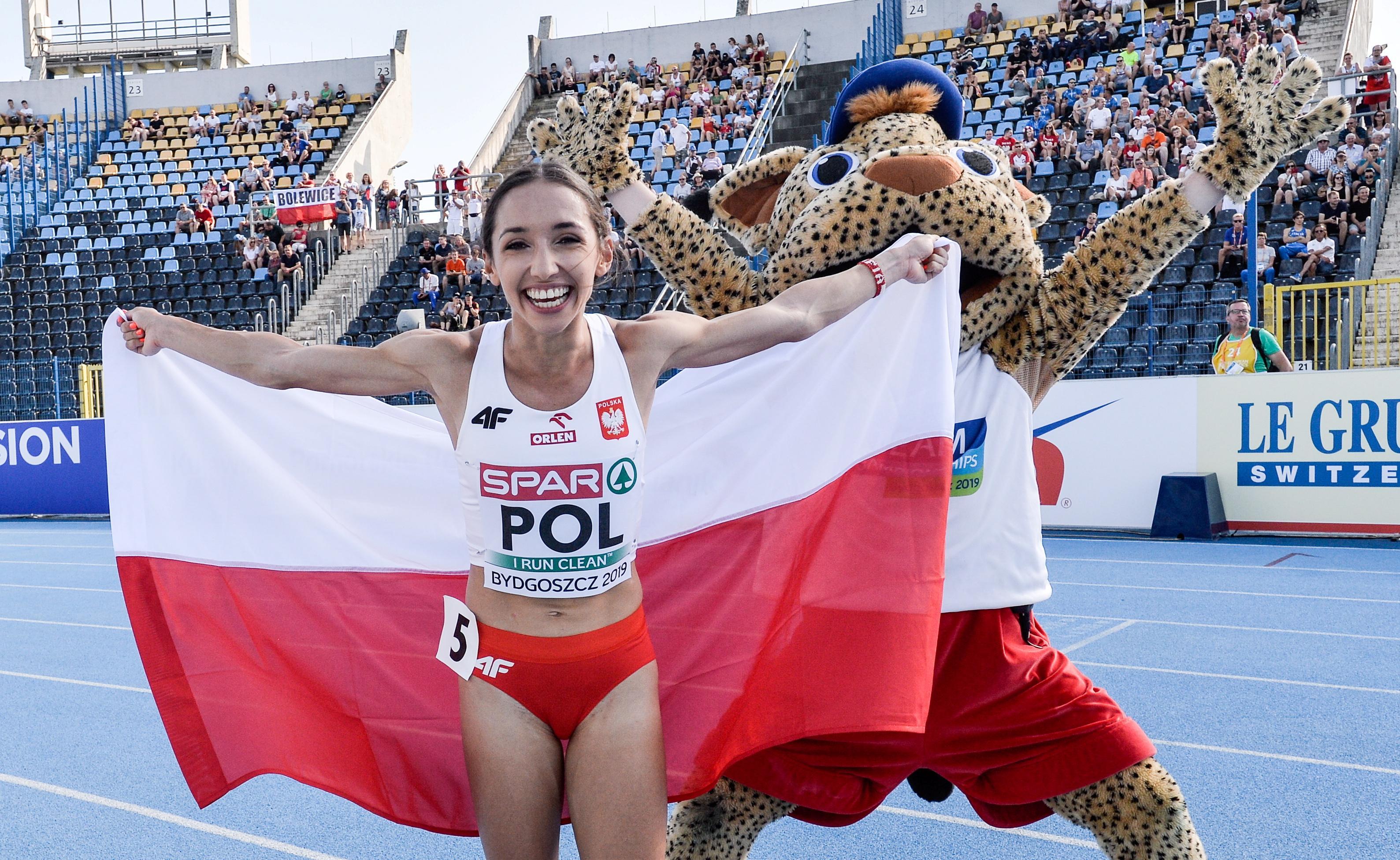 Poland’s win, which coincided with the 100th-anniversary of the founding of the Polish Athletics Association, confirmed the country’s status as one of the rising stars of world athletics.

In March Poland beat sporting powers such as Great Britain and France to top the medal league at the European Indoor Athletic Championships with five golds.