The Academy of Motion Picture Arts and Sciences, known for The Oscars, has just announced a list of their new members. Among them are some brilliant Polish filmmakers.

This year, the Academy of Motion Picture Arts and Sciences has extended an invitation to a record number of new members - 928 people from the film industry. The Academy membership is divided into 17 branches, representing various disciplines in motion pictures: like actors, cinematographers, directors but also casting directors, makeup artists and hairstylists or people from public relations. Coming from all over the world, among the representatives are a few Poles worthy of mention.

Probably the most famous of the new Polish members is Lech Majewski. Born 30th of August 1953 in Katowice, in southern Poland, he is not only a film (and theatre) director, but also a writer, poet and painter. It was at the Academy of Fine Arts in Warsaw he began his studies, continuing later at the National Film School in Łódź, where he was taught how to direct movies by one of the most important figures in Polish post-war cinematography: Wojciech Jerzy Has (creator of, among others, “The Saragossa Manuscript”, one of Martin Scorsese’s favourite movies of all time).

Majewski, after completing his second feature film, “Rycerz” (“The Knight”), in 1980, emigrated, first, to England and then to the United States. In 1988, he directed “Prisoner of Rio”, depicting Great Train Robbery Ronnie Biggs’s escape to Brazil (Majewski co-wrote the script with Biggs himself). Majewski is also responsible for writing the script for 1996’s biographical drama: “Basquiat”. As a director, he often casts world famous actors and actresses, like in “The Mill and the Cross”, from 2011, with renowned stars like Rutger Hauer, Michael York and Charlotte Rampling. 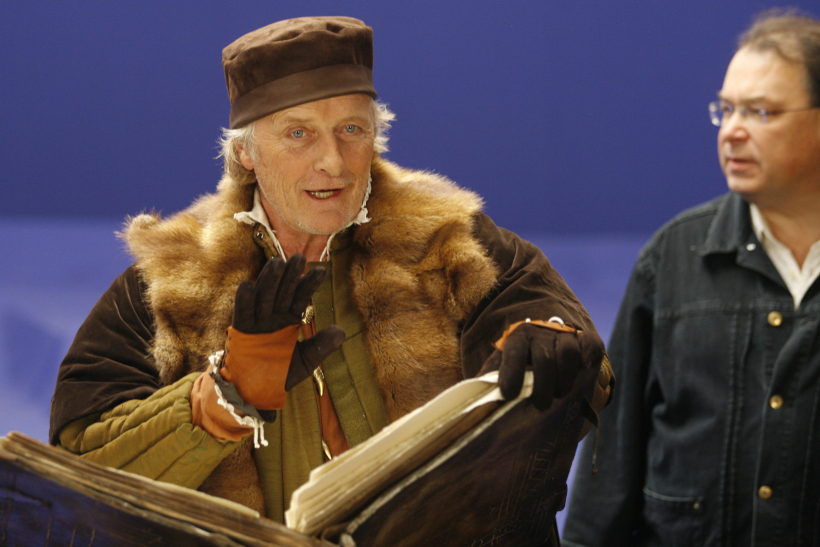 Dorota Kobiela, born 1978 in Bytom, made her way to this year's Academy of Motion Picture Arts and Sciences’ members list as the creator of a very unique film in the history of world cinematography. We are talking here about her “Loving Vincent”, from 2017 – the first fully painted animated feature film depicting the life and work of Vincent Van Gogh. Kobiela, who worked with Hugh Welchman, a British filmmaker, screenwriter, and producer (who has incidentally also found himself on the list) was “Loving Vincent"’s creator in every sense of the word -- she not only directed it, but also wrote the script and edited the film. 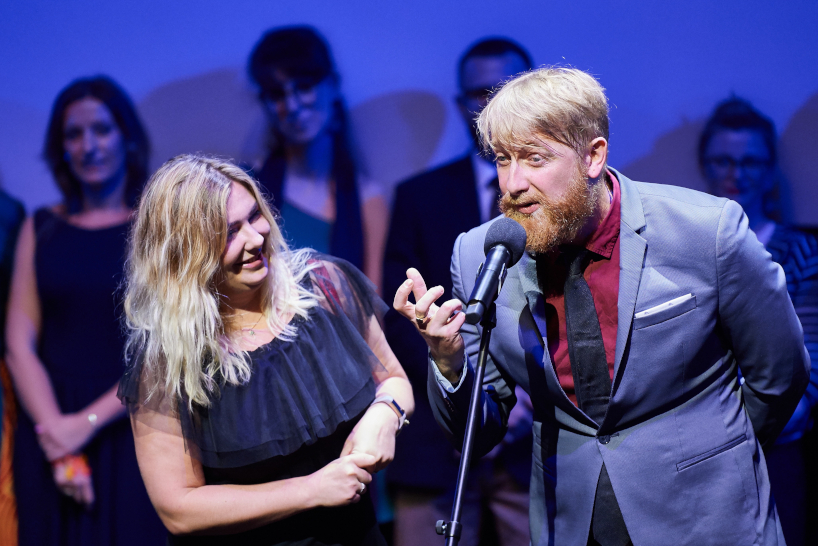 Another important Polish figure on this year’s Academy list is Waldemar Pokromski (born 1946 in Sława Śląska), an outstanding makeup artist. The range of films he has been involved in remain astonishing – from Steven Spielberg’s “Schindler's List” (1993), or Michael Haneke’s “The White Ribbon” (2009) to 2016’s “Captain America: Civil War”. His penultimate collaboration was with Paweł Pawlikowski – this year’s much-lauded film, “Cold War”. 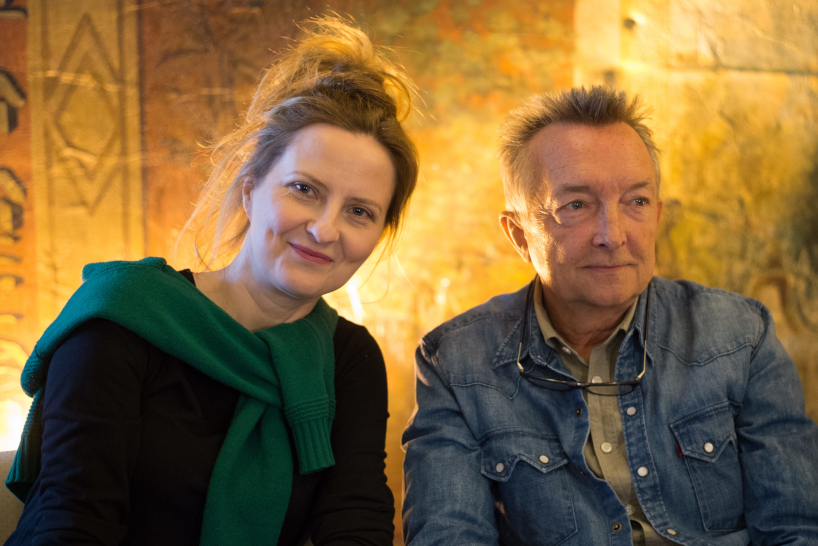 Among other Poles who appeared on Academy’s list are costume designer Małgosia Turzańska, who worked, along with cinema films, on the extremely popular TV series “Stranger Things”, Joanna Bruzdowicz, a Polish composer living in France and Urszula Pontikos, the cinematographer known for shooting “Film Stars Don't Die in Liverpool”.