Poles in race to make first winter ascent of K2

A Polish team of climbers is in a two-way race to make the first ever winter ascent of K2, the world’s second highest mountain and a peak that has claimed 77 lives over the years.

The Polish team announced that it will start its bid to get to the top of the mountain on December 22 next year, hoping that Kirgiz-Kazakh- Russian team lead by Vassily Pivtsov doesn’t beat them to the summit. In March a Polish team called off an attempt on the summit due to heavy snow.

“A little bit earlier than last time, on the first day of winter, December 22, 2019, we would like to start our mountain operations,” Piotr Tomala, the attempt’s program director, told PAP. “It takes about two weeks to reach the base. Weather forecasts show that at the end of December and the beginning of January there will be a period of relatively favourable weather. We want to use it. The conditions in the second half of January and February are worse, and then climbing window opens again come February and March.”

K2 in Pakistan is the only peak over 8,000 metres that has not been summited in winter. The difficulty of the climb is made worse by savage weather conditions, which can see temperatures drop to -55C. Climbers are also forced to await for short breaks in the storms before they can move up the mountain. 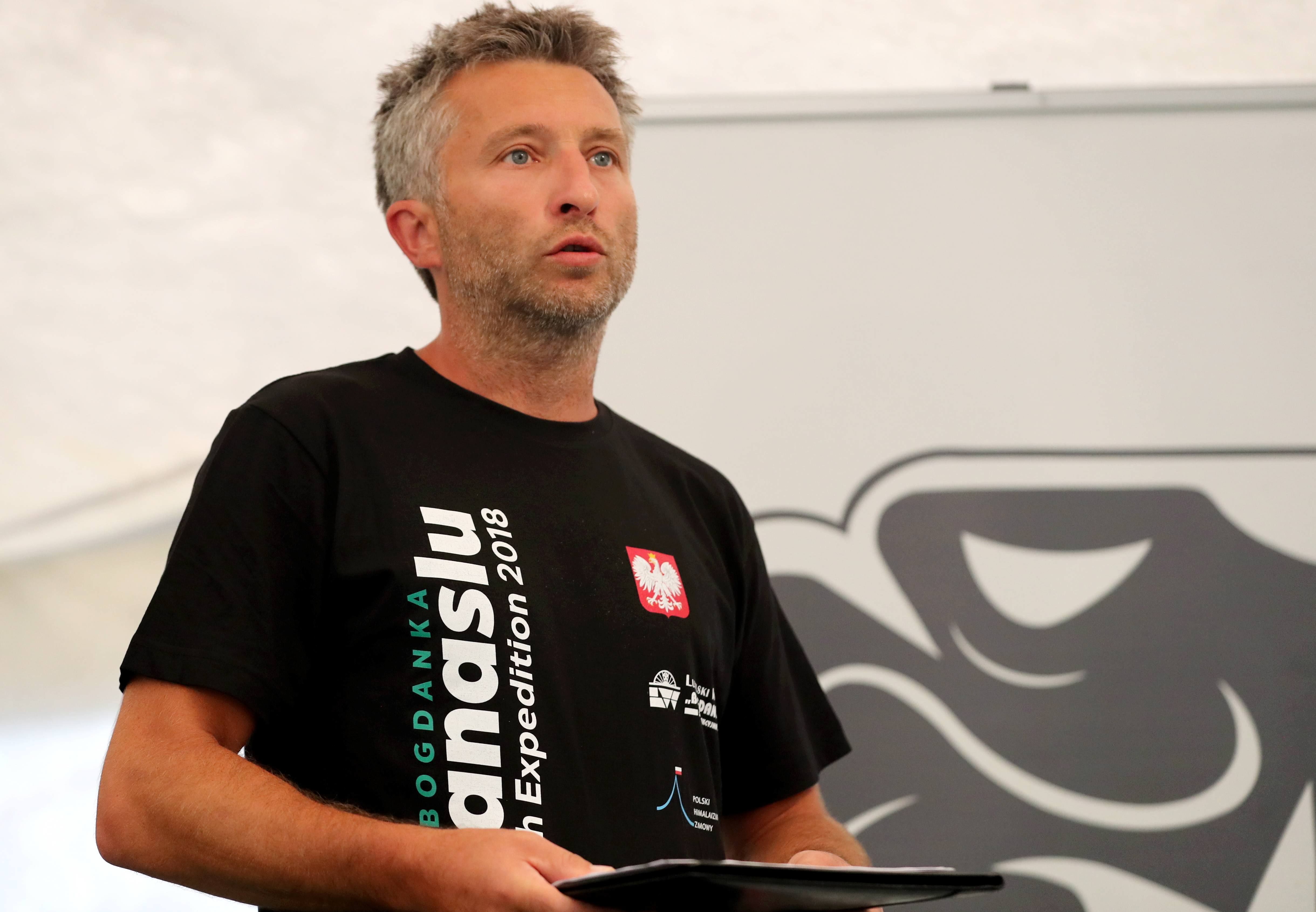 On the first day of winter, December 22, 2019, we would like to start our mountain operations,” said Piotr Tomala, the attempt’s program director.Grzegorz Momot/PAP

In order to give them the best chance of reaching the summit the Polish Mountaineering Association has prepared and extensive training programme for the team.

“The first trip is in January to the Pamir Mountains and Avicenna Peak (7,134 metres), formerly called Lenin Peak,” said Tomala. “The seven-thousander is not too hard technically, and has been summited several times in winter, but not by Poles.

“In March, which is still in the winter calendar, we plan a training camp in the Slovakian Tatras or the Alps,” he added. “Finally, the third element is two summer expeditions in the Karakorum to K2 and Broad Peak.”

Polish mountaineers have a famed reputation for their winter achievements, and in 1980 were the first to make a first successful attempt of Mt Everest. Out of 14 highest mountains in the world, 10 have been conquered by Poles (one with an Italian) and three by international teams in the winter. Only K2 remains un-conquered.

Poles have made a number of attempts on the peak. In 1987-1988 an expedition was led by the pioneer of Polish winter climbing, Andrzej Zawada. That was followed by expeditions in 2002-2003 and 2017-2018, both of which were unsuccessful.

The last one made headlines around the world when four of the team--Denis Urubko, Adam Bielecki, Jarek Botor and Piotr Tomala—were transported to Nanga Parbatin during the middle of their ascent to carry out a dangerous mission to rescue climbers Elisabeth Revol and Tomasz Mackiewicz.