Poles are embracing the electronic banking revolution with millions of people signing up for apps and using the internet to interact with their bank.

A recent report by the Polish Bank Association showed that 36.5 million bank accounts with internet access have now been opened in Poland. An impressive figure given that the population of country is around 38 million.

And with a broad range of banking apps and services to choose from over 7 million people now use mobile banking apps in the country.

"The electronic banking systems are extremely modern, transfers appear in the recipient's accounts within several hours, while in many Western European countries it still takes one or even two days,” Dr. Przemysław Barbrich, a spokesman for ZBP, told TFN. “Hundreds of thousands of instant transfers are already in operation - the money gets wired to the recipient's account within a few seconds." 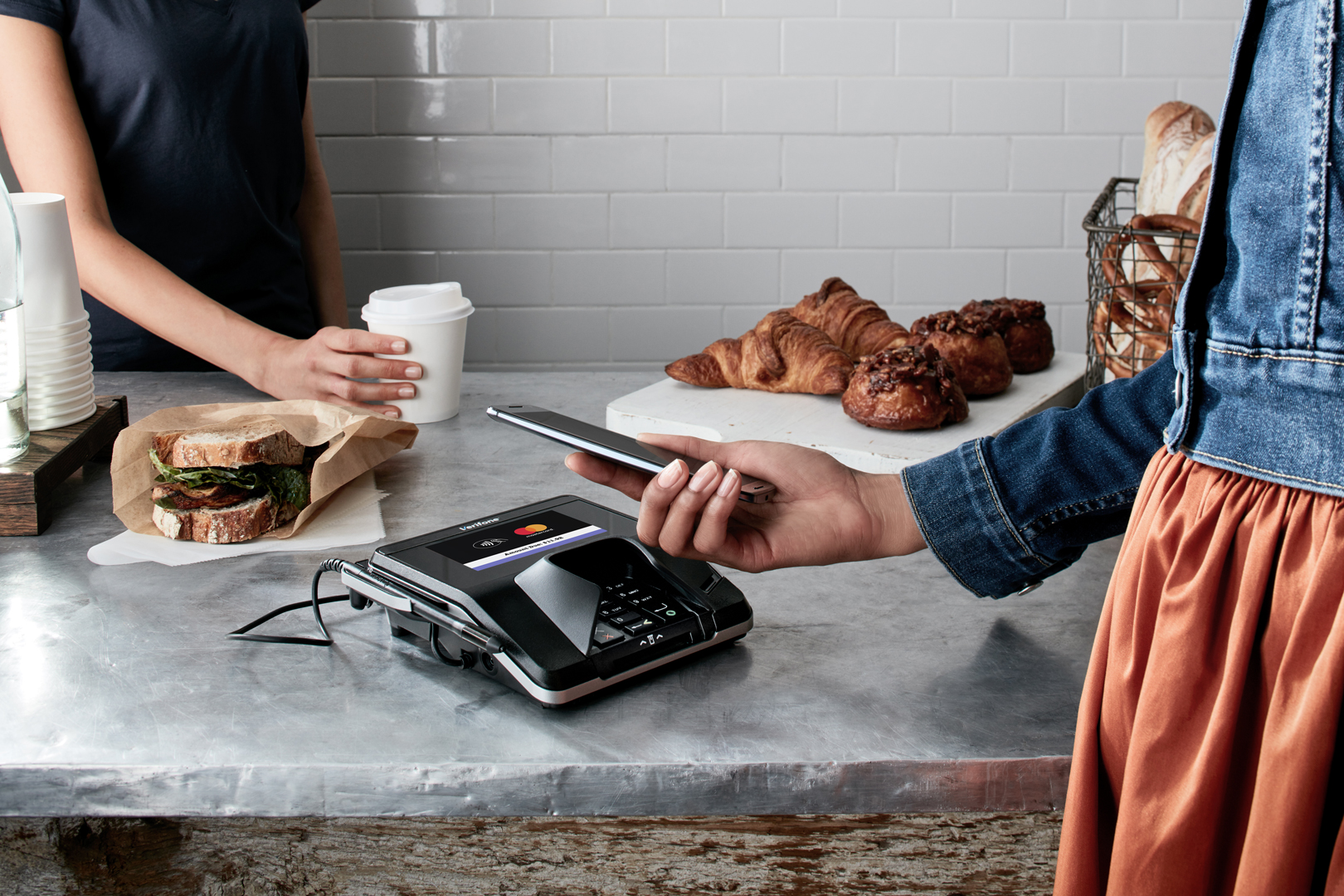 Over 7 million people use mobile banking apps in Poland.Fotolia

An example of one of the apps now being embraced by the public is the IKO application from PKO Bank Polski, which won the title of "the best banking application" at the e-Commerce Polska Awards 2018 organised by the Chamber of Electronic Economy.

“We came up with the concept of IKO as early as 2013. IKO was a breakthrough,”, the vice president of PKO Bank Polski, Adam Marciniak, was quoted as saying to Retail Banker International magazine. “We took IKO to the next level by making our app the basis for BLIK, the Polish mobile payment standard that gave Poles the possibility to pay, withdraw and transfer their money via a smartphone.”

He added that the BLIK service allows customers to make instant transfers to a mobile phone number without needing to know the recipient’s bank account number, and it is now available via 11 Polish banks. 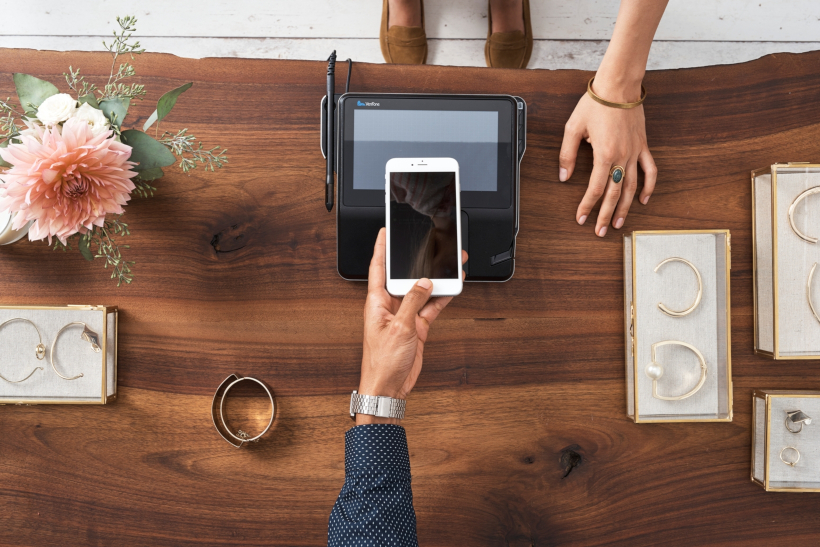 “Poland is a step ahead when it comes to banking,” he said. “During our conferences we deal with issues like fingerprints, retina, biometrics - these are the identification technologies for banks we are working on today. Voice PIN, where payment is verified by the voice, is already becoming more and more popular.”

All transactions of Polish banks are supervised by the Cybersecurity Centre.

“Each bank has a responsibility to provide tight security, and this is vital for the customer,” says Marciniak. “PKO Bank Polski will always have the highest standards for customers.”

The advanced security has also helped spur interest from the government. The state is now keen to use the bank’s tool for social transfers such, while people can register for the 500+ programme.

On Saturday, Polish students from the University of Rzeszow who returned from the infected city of Wuhan following an exchange programme were taken to Warsaw's Hospital for Infectious Diseases to be kept under observation for symptoms of the virus