A Pole will become responsible for helping to keep Europe’s airspace working and accident free when he takes up the leadership of the an alliance of the continent’s largest air navigation agencies.

Janusz Janiszewski, currently the acting president of the Polish Air Navigation Agency (PANSA), will become head of the A6 group, the first time a Pole has occupied the role in history. 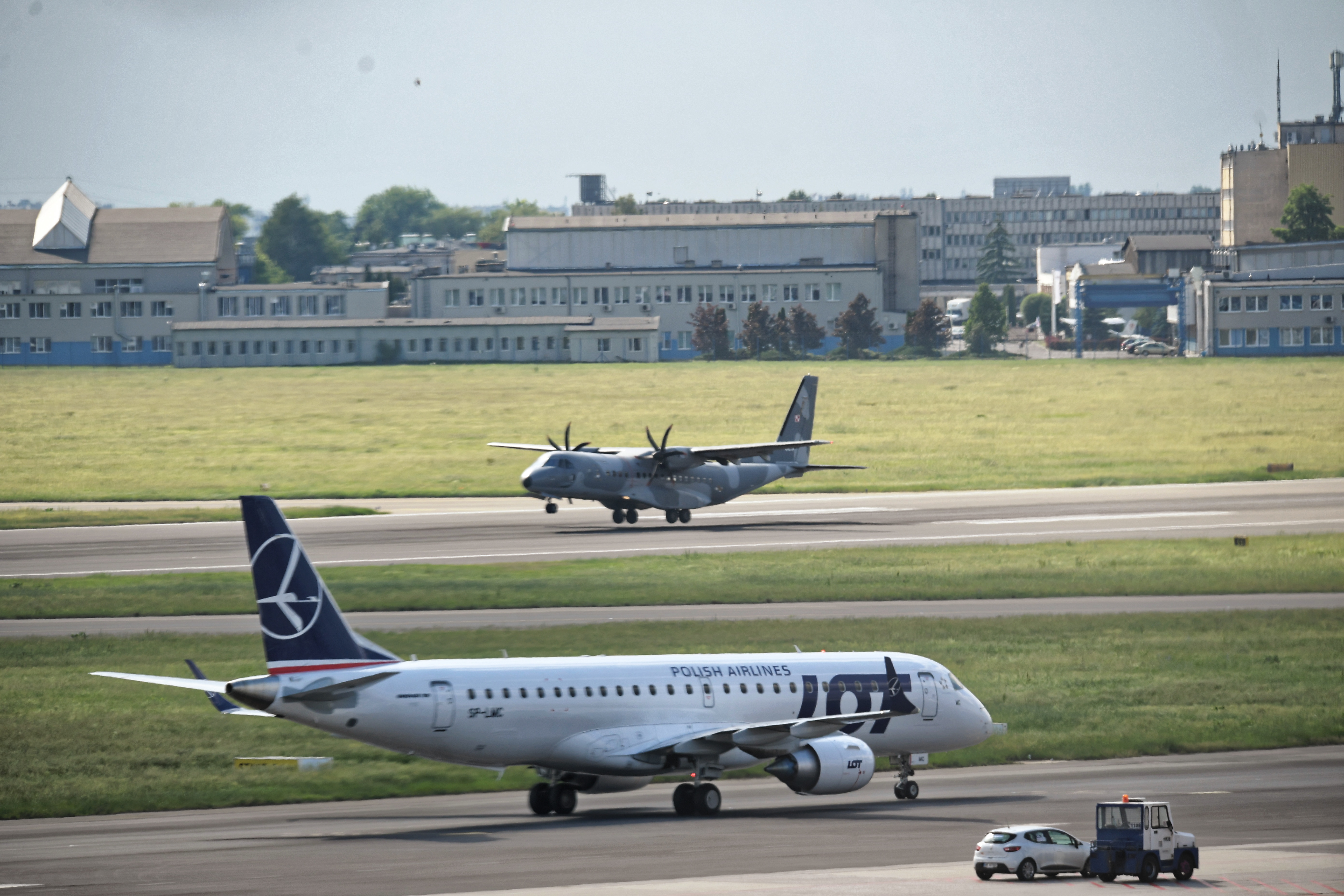 The A6 group includes the largest suppliers of air navigation services in Europe. In addition, it coordinates research and development within the SESAR program (Single European Sky Air Traffic Management Research), which delivers innovative solutions to the entire sector, as well as contributing to European laws and regulations in this area.

“I see the decision of A6 members as an expression of recognition for our actions and the significant position of the Polish Air Navigation Services Agency on the international arena,” said Janiszewski, commenting on his appointment. 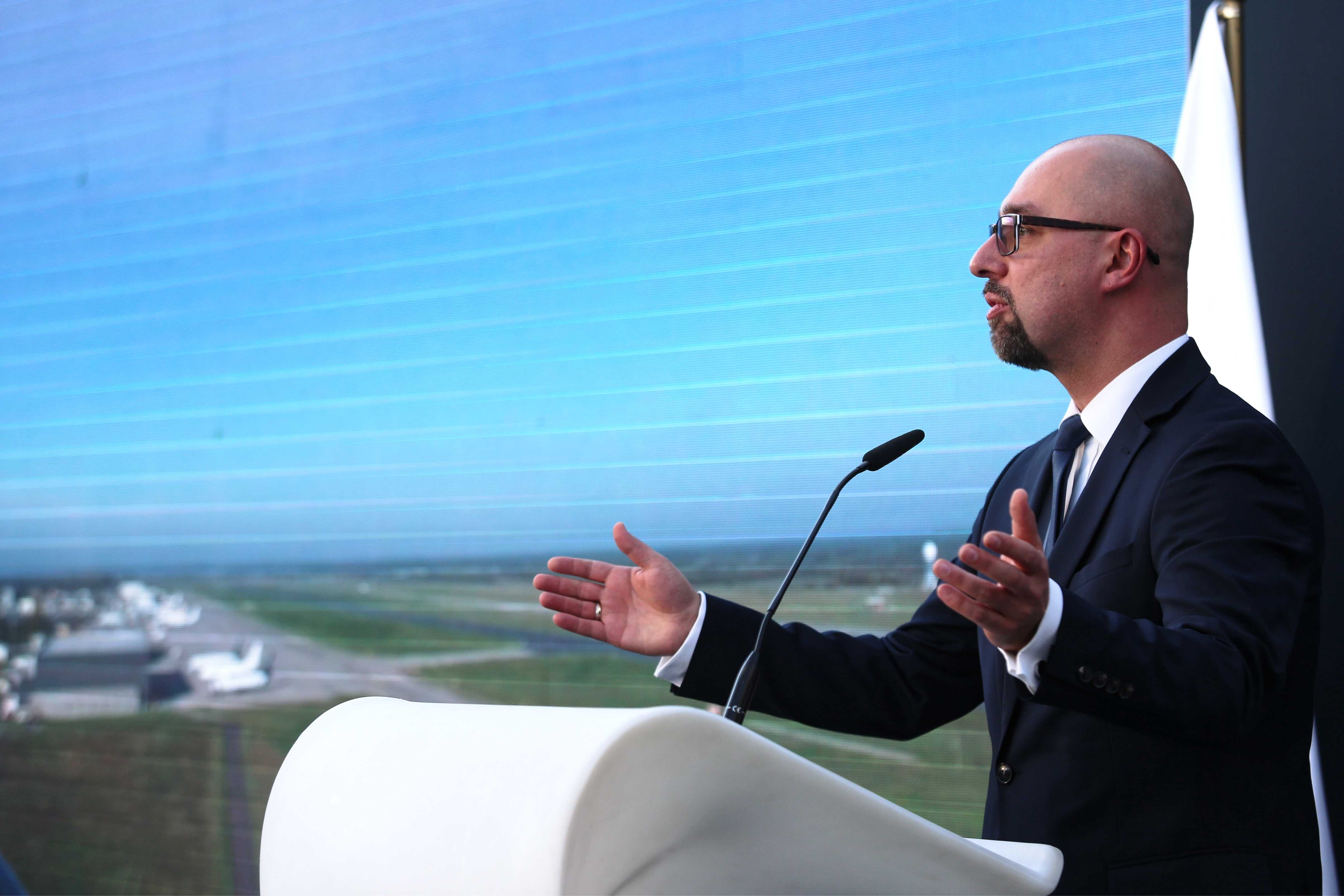 Janiszewski is credited with helping to reduce flight delays.Andrzej Grygiel/PAP

As a chairman of the A6 Steering Board, Janiszewski will have significant influence on decisions shaping the air traffic management industry, including a new legislative package on the Single European Sky.

The head of PANSA will take over from Italian Roberta Neri in December and begin his duties in January 2020.  The Pole was chosen in recognition of his experience as an air traffic controller, trainer and head of a national agency, closely working with the European Commission and Eurocontrol, the European Air Traffic Management Agency. 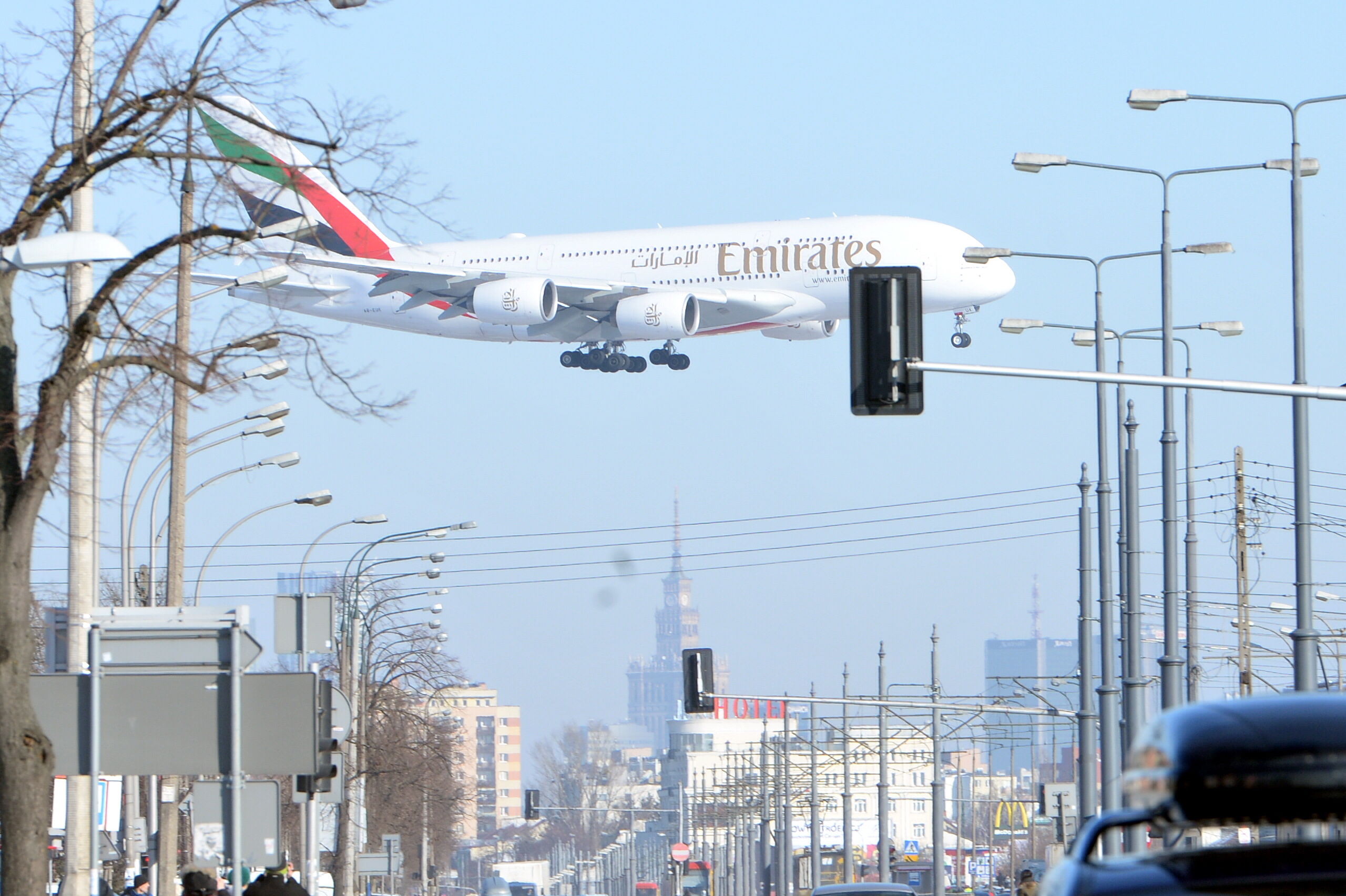 Janiszewski, as the head of PANSA, is credited for ideas which have considerably improved the flow of air traffic in the skies this year. With a growing number of flights in Europe, experts had predicted that the number of delayed and cancelled flights would increase but unexpectedly, the opposite happened. The average delay time per plane went down from two minutes to 1.23 minutes.

The concept behind this success was simple: Polish controllers took over about 100-150 flights from eastern Germany, lessening the workload of their western neighbours. The shared responsibility for European air traffic allowed for an improved service and in fewer delays. Delays cost around EUR 100 per minute and have a harmful effects on the environment.