With ‘Cold War,’ the latest effort by Academy-award-winning director Paweł Pawlikowski, creating fresh Oscars buzz, Polish acting talent appears to be the centre of Hollywood’s attention with stars lined up for film and television productions.

Joanna Kulig, the star of ‘Cold War’ and, according to the hype of the Polish media, a serious candidate in the Oscar’s best actress category, has already recorded ‘Hanna,’ an action thriller due for release in 2019. Based on a 2011 film of the same title, the Amazon series stars ‘The Killing’ duo of Mireille Enos and Joel Kinnaman alongside the Oscar-winning Australian, Cate Blanchett.

The 36-year-old Kulig plays the mother of the protagonist in a series of flashbacks involving car chases around Budapest, the actress told reporters.

The Hungarian capital is also the setting of another American production involving a Polish performer. Magdalena Cielecka, one of the country’s brightest stars, is currently on set of ‘The Song of Names,’ according to her Instagram account. The detective mystery film set in the 1940s stars such actors as the Academy-award laureate Tim Roth and Clive Owen. The film, based on a novel of the same title by Normal Lebrecht, is being shot by the Polish cinematographer of international acclaim, Paweł Edelman. 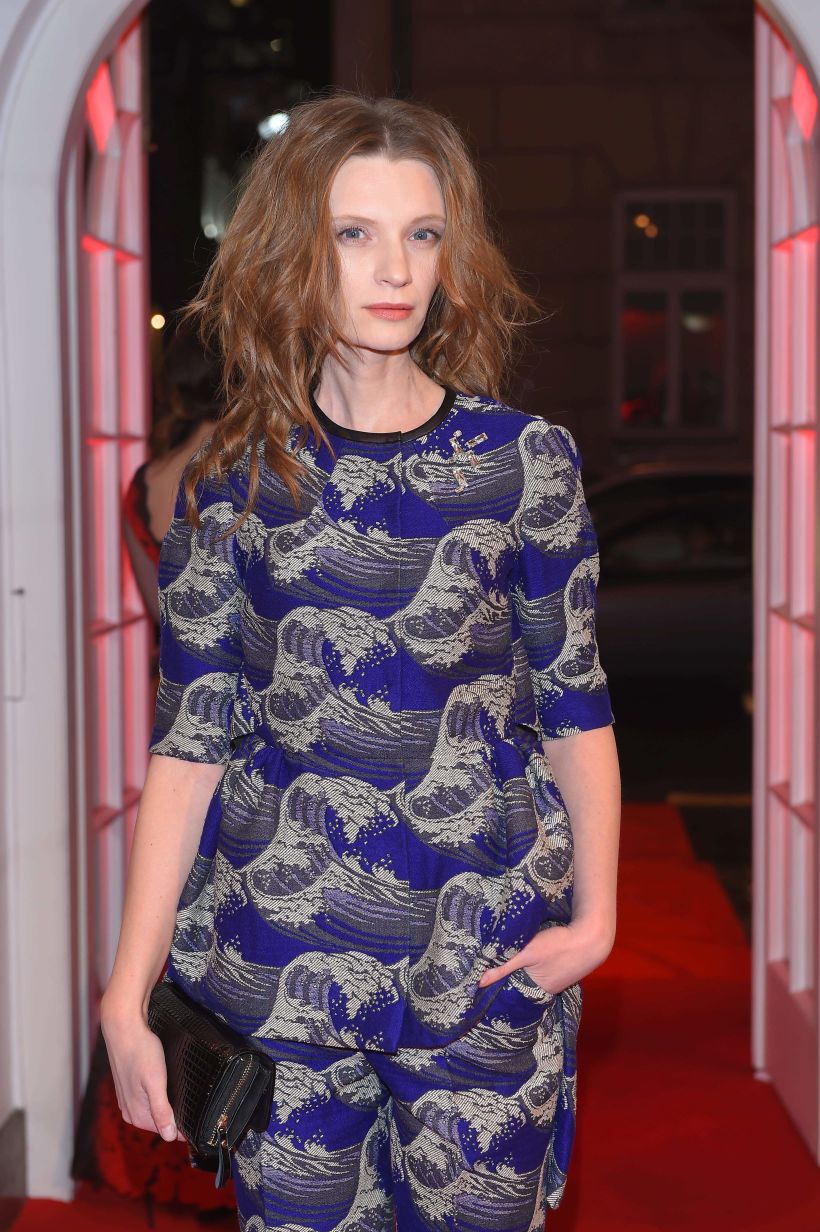 Meanwhile, earlier this month Piotr Adamczyk appeared as the president of Poland in an episode of ‘Madam Secretary,’ a political drama series that has been airing on CBS since 2014. “While the role was small, the pleasure of playing alongside the wonderfully charming Tea Leoni was huge,” Adamczyk enthused in a Twitter post about the star of a series which centres on a former female CIA analyst who rises to the top of the State Department.

And while Adamczyk’s brush with political power may have been entirely fictional, another Polish actor to appear in an American production this year has very real political connections. 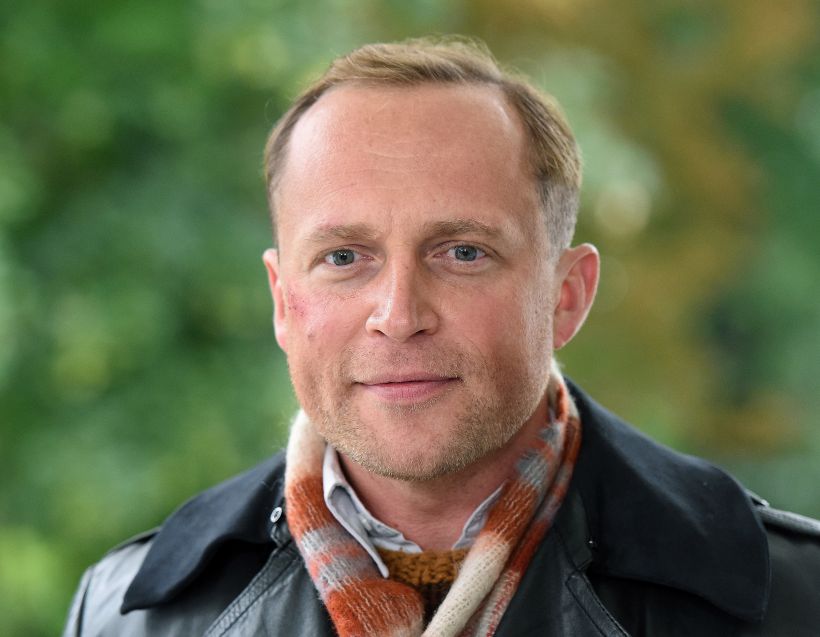 Piotr Adamczyk appeared as the president of Poland in the CBS drama Madam Secretary.Radek Pietruszka/PAP

Agata Buzek, the daughter of the former prime minister of Poland who went on to serve as the president of the European Parliament, appeared in ‘High Life,’ a well-received science fiction flick starring Juliette Binoche alongside Robert Pattison. Directed by the French master Claire Denis of the ‘Beau Travail’ fame, the film premiered at the San Sebastian film festival to positive reviews.

There may be no leads among the roles for Polish actors listed above but an uptick in interest in Polish talent appears undeniable. It remains to be seen how enduring it proves to be.