A celebrated team of British animators is working on a 30-minute, hand-drawn film on A Bear Named Wojtek, celebrating a Syrian brown that accompanied Polish soldiers on World War II battlefields across three continents.

Following the German invasion of the Soviet Union, Stalin allowed the formation of a Polish army from among the victims of mass deportations to Central Asia.

Led by General Władysław Anders, the army, accompanied by numerous Polish civilians, especially children, was then allowed to cross into Iran.

It was there that in April 1942 the soldiers paid a Persian boy at a railway station a tin of beef, a block of chocolate and a knife for a little bear cub which they took with him via Iraq and Syria to Palestine.

Named Wojtek (pronounced Voytek), the bear was enlisted in the army as private in order to receive food portions and was in time promoted to corporal. 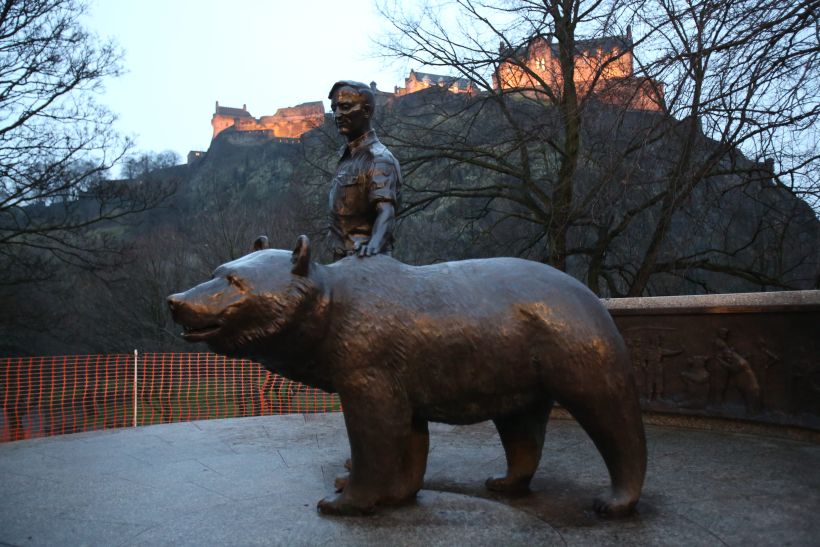 In 2015, a bronze statue of the bear was erected in Edinburgh depicting Wojtek and a fellow Polish Army soldier walking together.Leszek Szymański/PAP

Wrestling with soldiers was among its favourite pass-times though it would also make itself useful, helping move crates of ammunition.

After the Polish forces helped drive the Germans of Africa, Wojtek took part in the invasion of Italy where his most celebrated moment came during the siege of Monte Cassino, an ancient hilltop monastery that the Germans had turned into an impregnable fortress on the key approach to Rome: the bear’s power helped supply artillery in difficult terrain where everything had to be carried by hand.

After the war, the Polish soldiers were forced to remain in the west, many struggling to settle in the United Kingdom.

Wojtek apparently fared better than most, finding home at the zoo in Edinburgh where he died on 2 December 1963, aged around 22.

Commemorated with a statue in Edinburgh’s Princes Street Gardens that was erected in 2015, the bear also has statues in Grimsby and Kraków.

It has even had a beer named after it with the Beartown Brewery of Congleton in Cheshire launching a Wojtek blond ale in 2012. 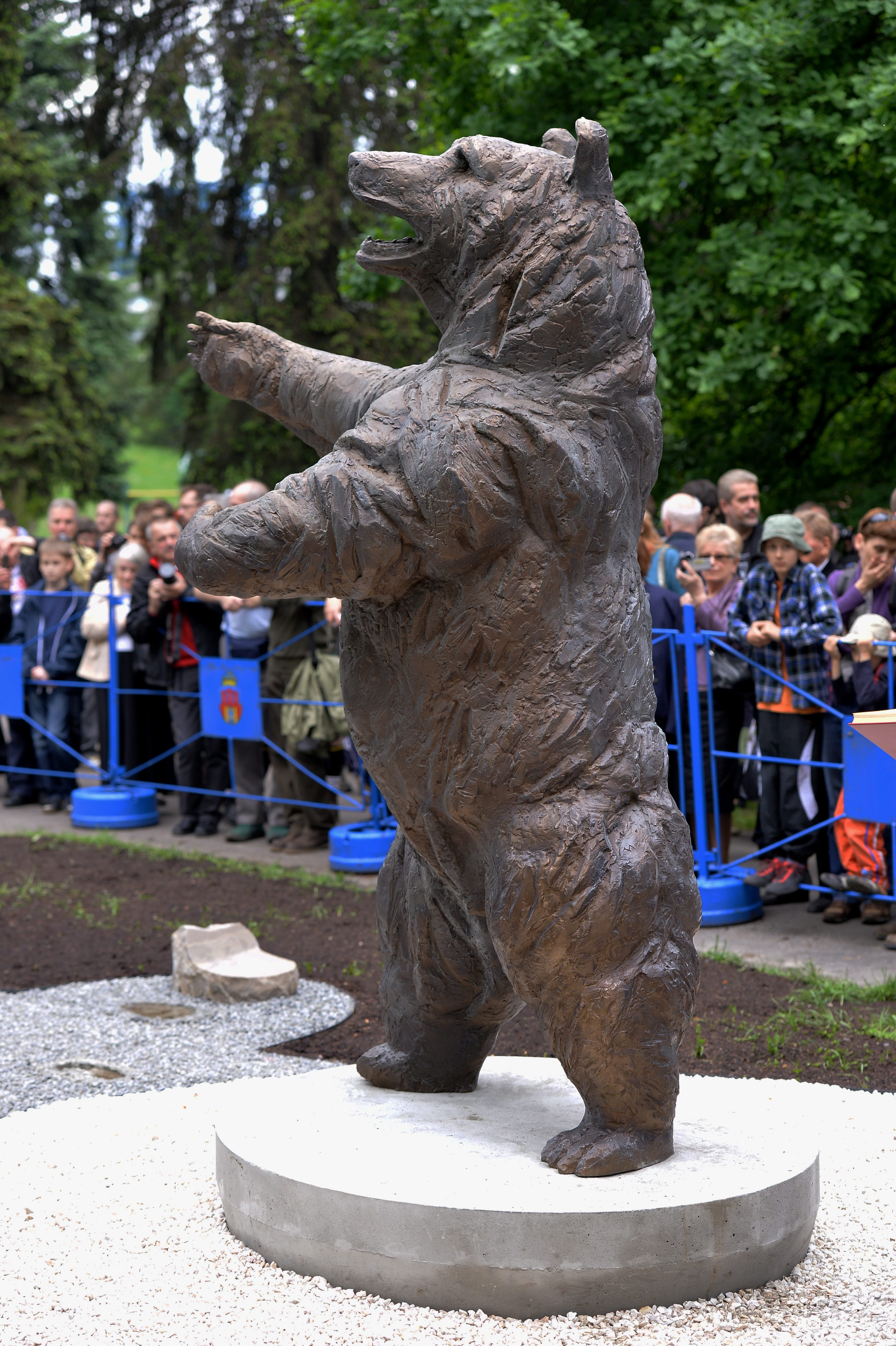 Ian Harvey’s Illuminated Film Company is famous for its 1982 adaptation of Raymond Briggs’s The Snowman, as well as the 2014 BBC version of Michael Morpurgo’s book On Angel Wings and the children series Little Princess. With some of the funding for the film secured, the producers are looking for a British partner, listing the BBC, Channel 4, and Netflix as possibilities.

The film, which will take 30 animators a year to draw, is expected to premiere on the 75th anniversary of Victory in Europe Day on 8 May 2020.

Anniversary of first Auschwitz transport of Polish inmates on June 14