Poland's WWII consul-general in Istanbul saved thousands of Jewish refugees by issuing them Polish documents which made it possible for them to flee to safety, according to new reports. 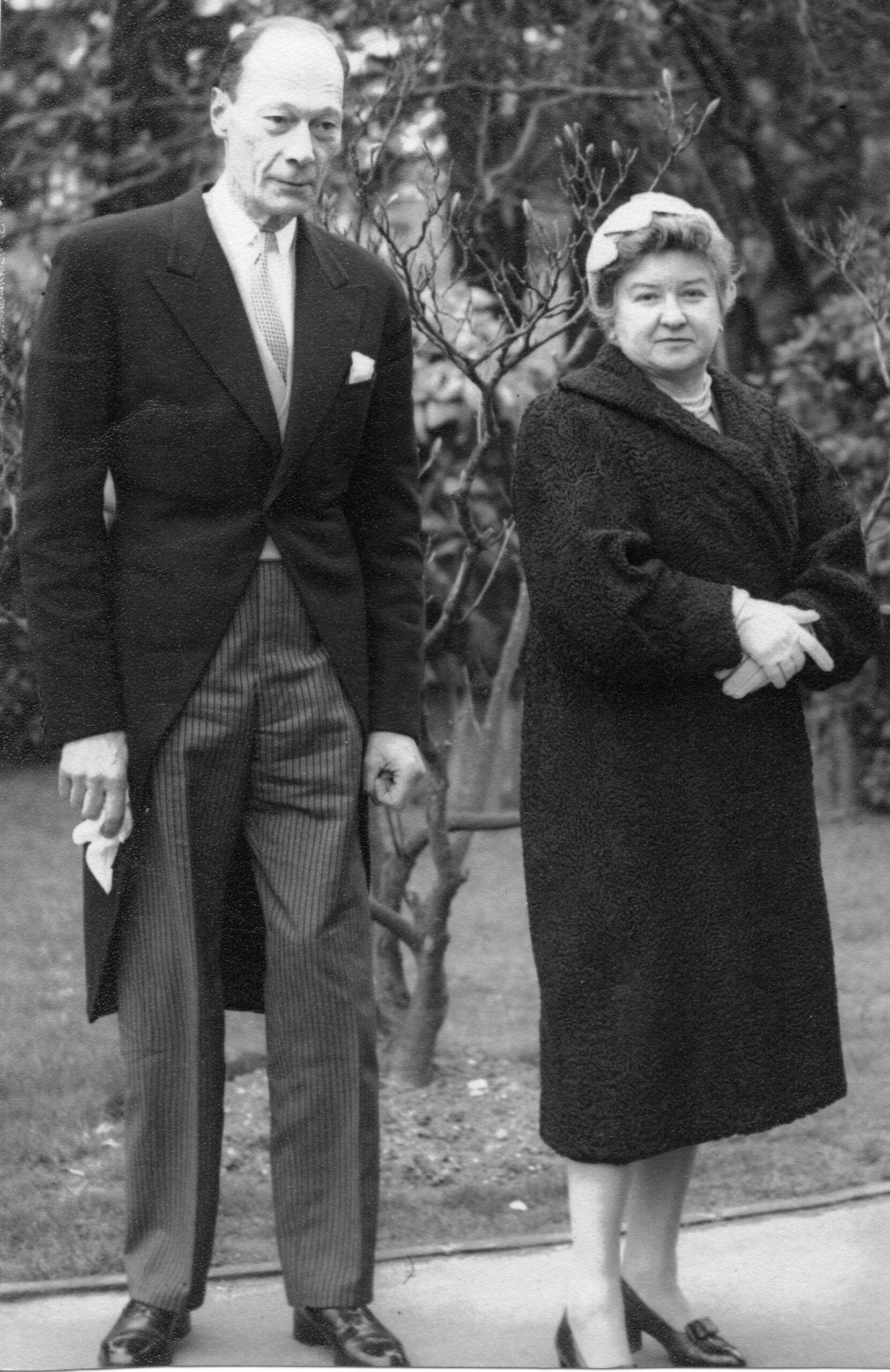 In his article entitled ‘A consul-rescuer’, Beck wrote: “Wojciech Rychlewicz led the Polish Consulate General in Istanbul during the first years of World War II.

“He issued hundreds, or maybe thousands, of false documents to Jews stating that they were Polish Catholics.

“In this way he deceived the migration systems of several countries and made it possible for them to leave for the two Americas or Palestine.” 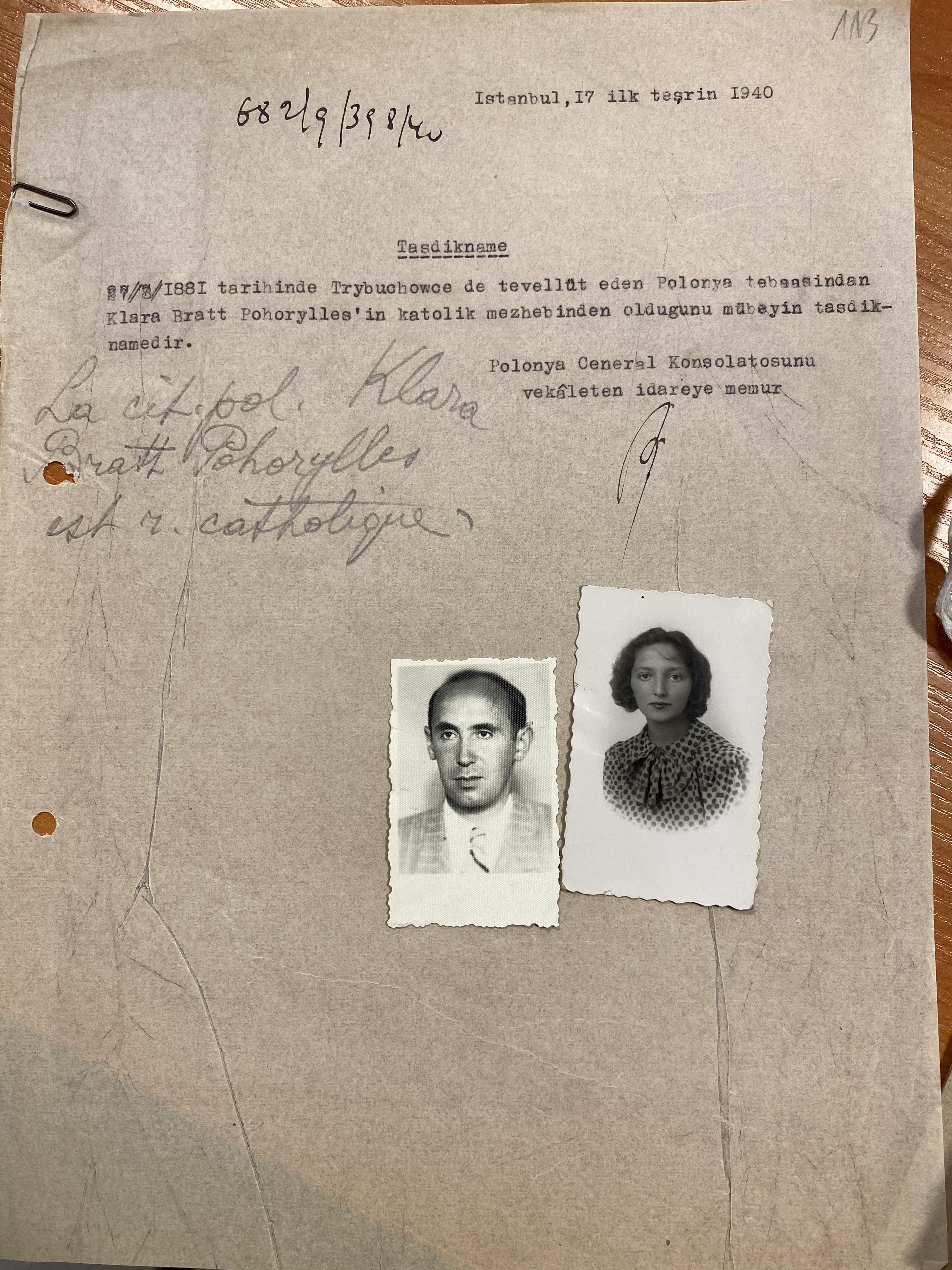 Poland's ambassador to Turkey, Jakub Kumoch, and his team discovered the documents in archives. Jakub Kumoch/Twitter

The fascinating story of Wojciech Rychlewicz’s heroism was confirmed by Jewish activist Bob Meth who had been trying to discover the identity of the man who helped his mother, grandmother and other relatives was.

He said: “In her memoirs, written some 20 years ago, my mother, Ellen C. Meth, born Edwarda Wang, wrote how they had been helped in Istanbul.

“She wrote that she and her relatives had been saved by Wojciech Rychlewicz after they had reached Istanbul from Lviv.” 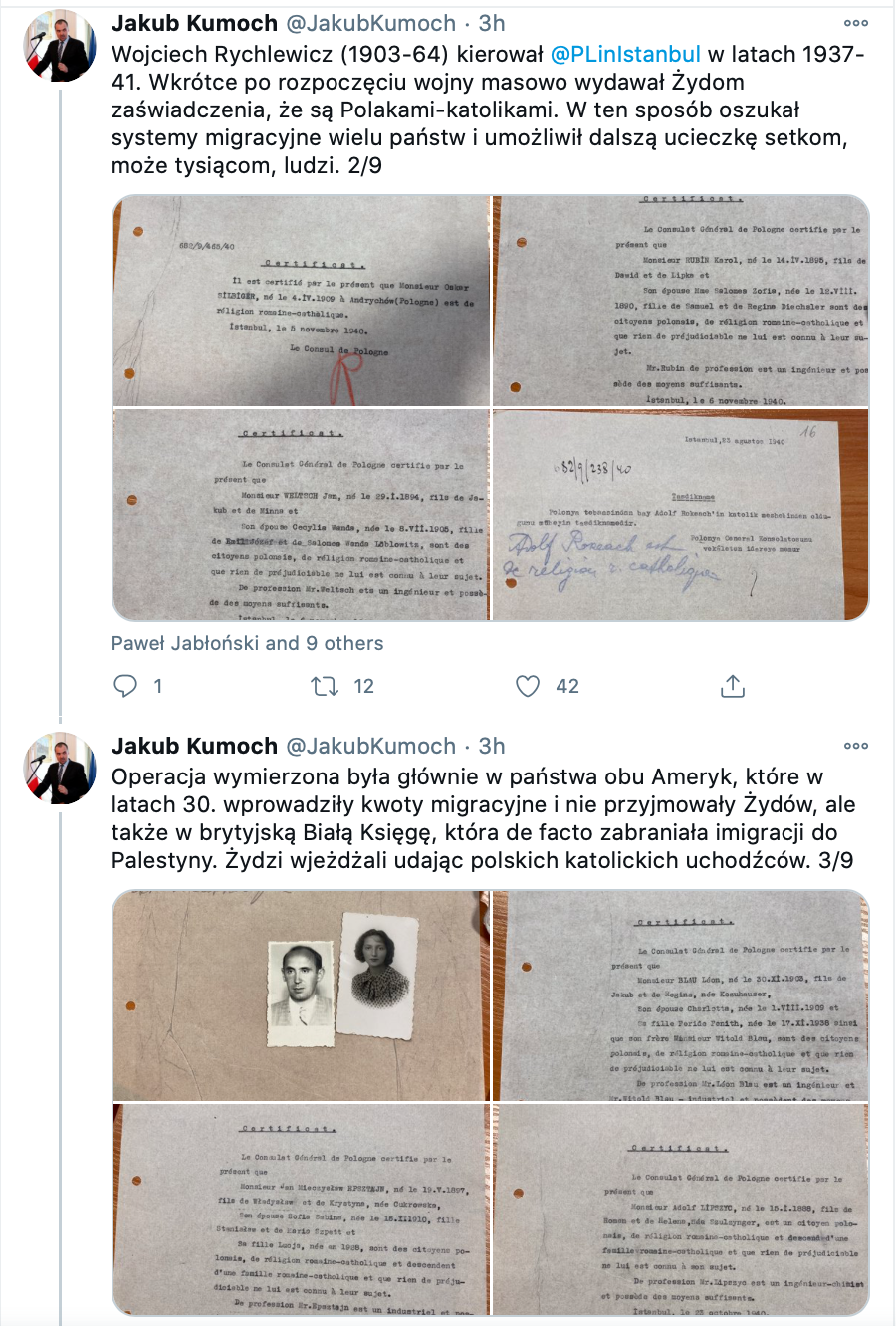 Owing to certificates confirming that they were Catholics, issued by Rychlewicz, the family obtained Brazilian visas in 1940.

According to Poland's ambassador to Turkey, Jakub Kumoch, "every person who received documents from Rychlewicz survived.

“Turkey, which refused German demands that it close the Polish diplomatic missions in 1939, did not oppose the operation.” 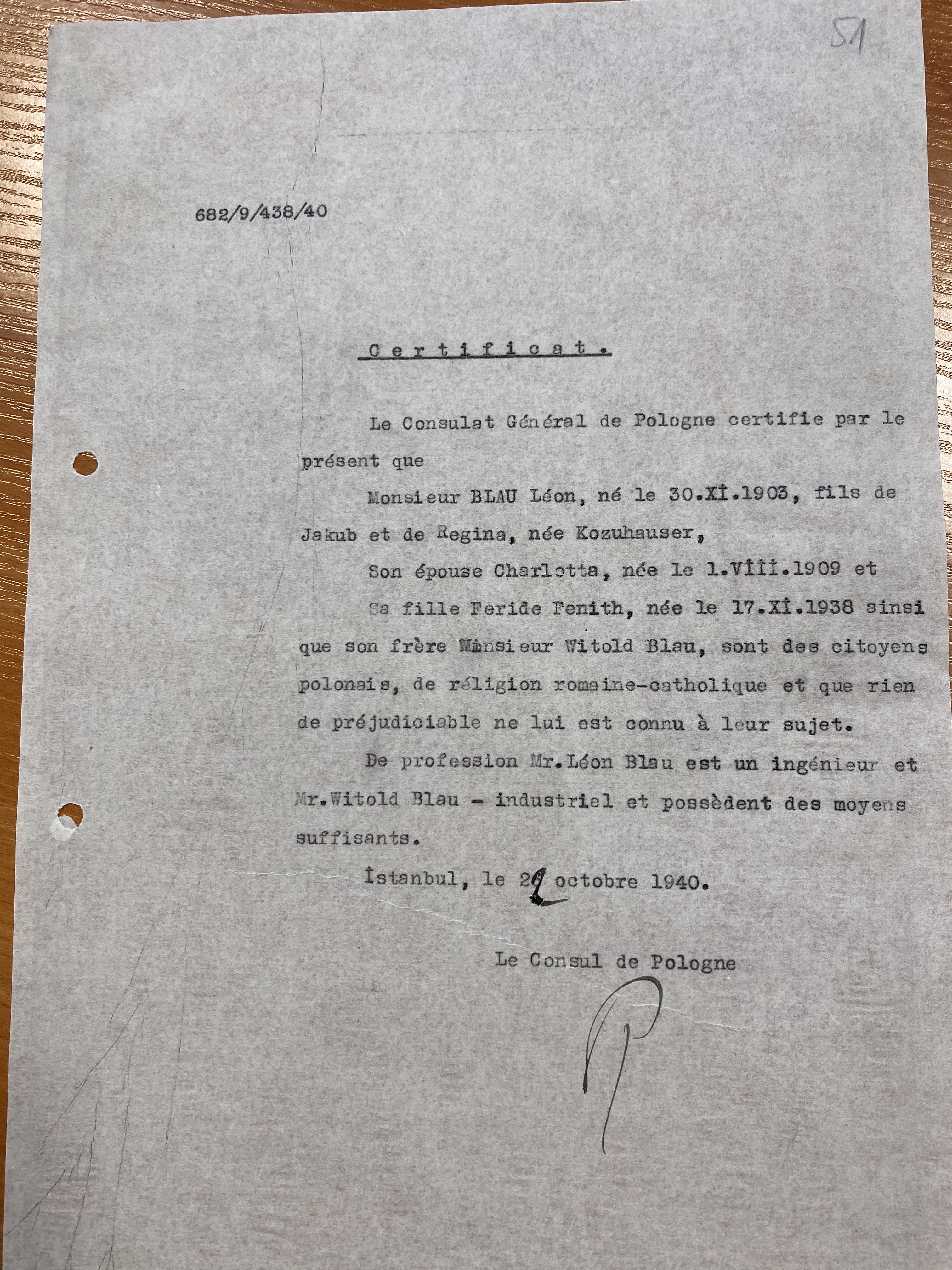 So far 431 names of those saved by Rychlewicz have been verified, but a cable sent by the then Polish ambassador to Turkey suggested that Jakub Kumoch/Twitter

Kumoch added that 431 names (of persons saved by Rychlewicz ) had so far been verified, but a cable sent by the then Polish ambassador to Turkey suggested that "there might be several thousand.”

Rychlwicz was appointed Poland's consul general to Istanbul in 1937 and held the post until 1941, when he left Turkey following the same path as the Jewish “Catholics.”

He joined the Polish Army in Palestine under General Anders. After the war, he moved to London where he lived until his death.