The Poles took the lead five minutes from the end of the first half when Piotr Zielinski thumped the ball home after good play by Lewandowski. 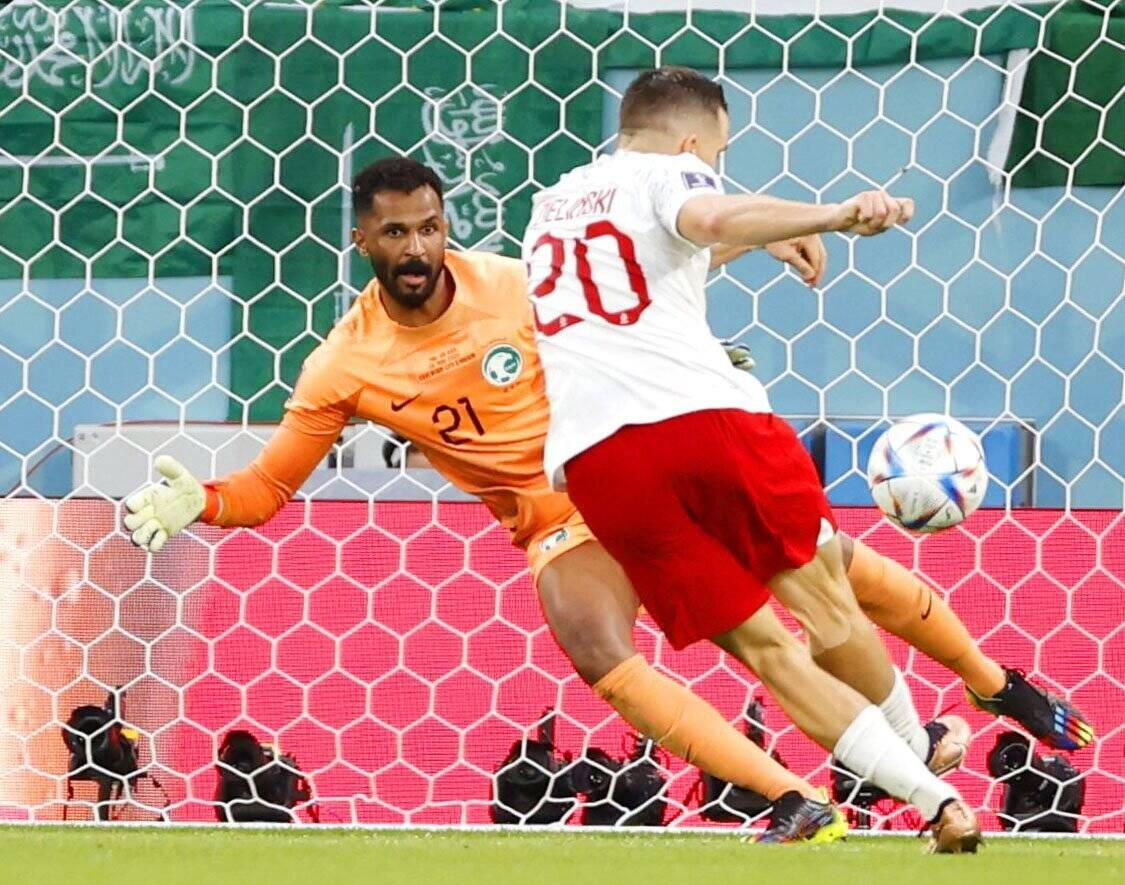 Five minutes later Saudi Arabia had the chance to level the game after one of their players crumpled in the box after a slight challenge.

Salem Al Dawsari stepped up to take the resulting penalty but only saw his shot saved by the outstretched Wojciech Szczesny. 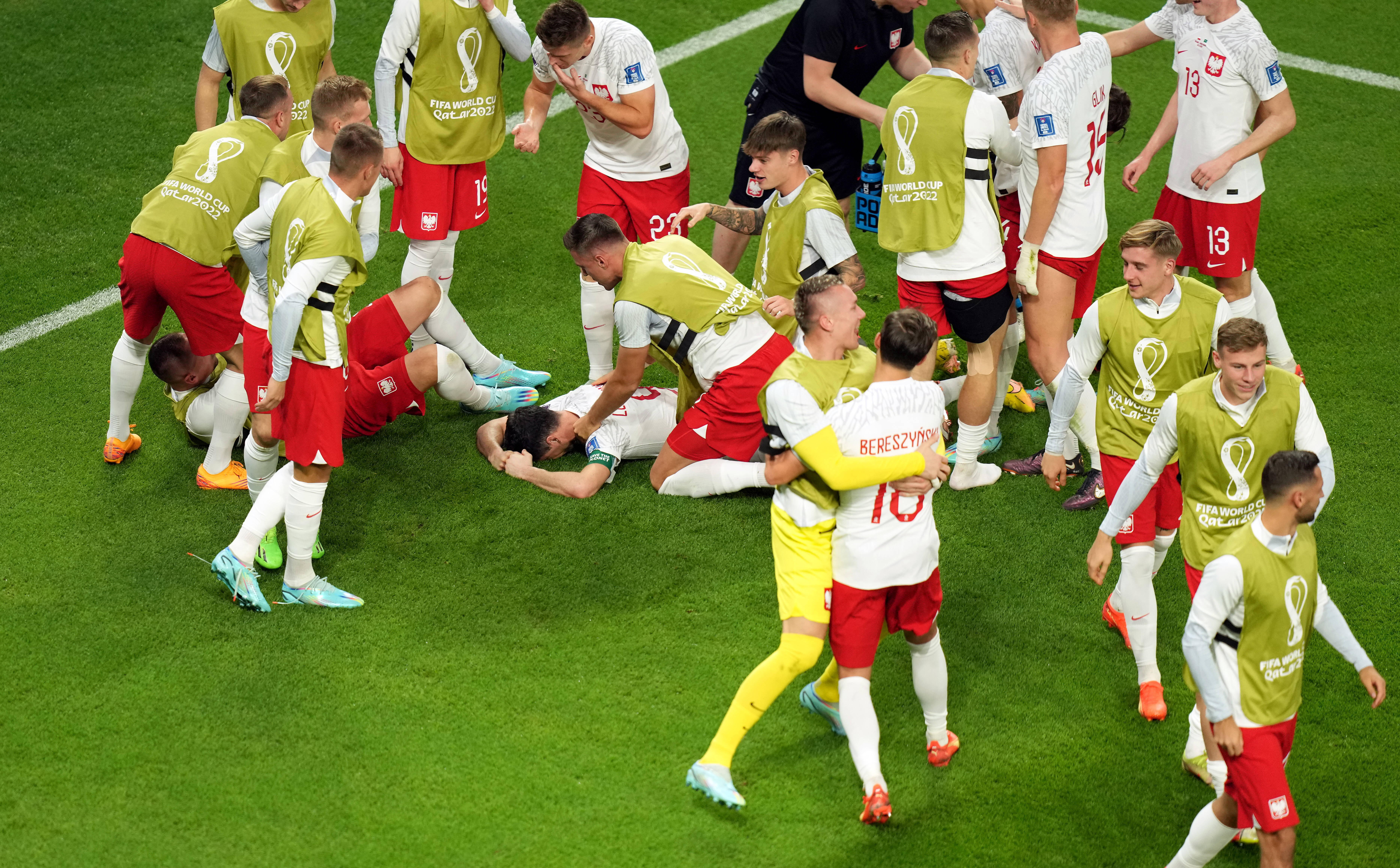 Poland came within a couple of centimetres of doubling the lead when first Milik clattered the crossbar with a powerful header, and then Lewandowski saw his effort strike the post.

But after 81 minutes the Polish captain pounced on an awful error by a Saudi defender to slide the ball into the net for his first ever World Cup goal.

Poland takes on Argentina on Wednesday in the final group game.