New figures have revealed that Poland is still profiting from the global popularity of business service centres with a record number of them now open in the country.

In 2018 alone, 20 large business service centres and about 80 smaller ones backed by foreign capital opened across Poland, and there are plans to open a further 84 centres in the near future, which could generate 16,000 jobs. 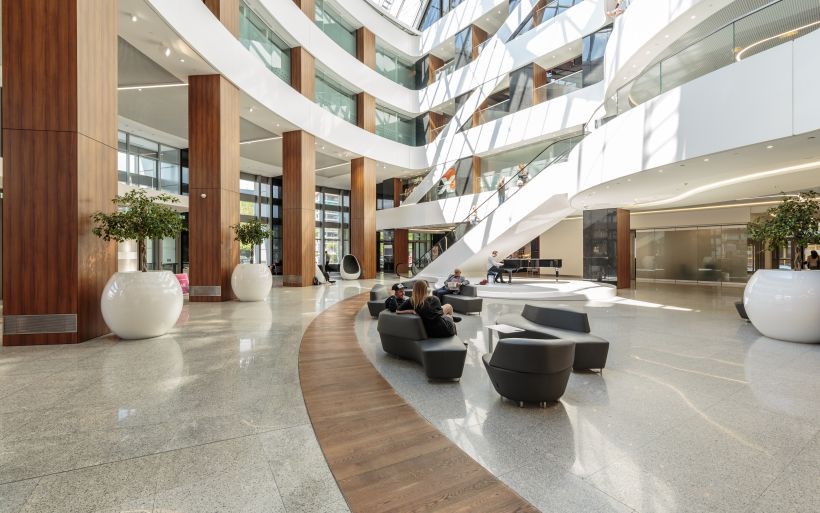 The atrium at the Warsaw Trade Tower. The tower is one of the locations for business centers in Warsaw.TCL Research Europe

“As of Q1 2018 there were approximately 280,000 employees within the business services sector,” Krzysztof Senger, executive vice president of the Polish Investment and Trade Agency,” told TFN. “Taking into account that more than 5,000 new jobs are added each year, the sector could potentially employ around 300,000 employees by 2020. The inherent risks surrounding the business services sector globally – such as automation – are also present in Poland, however this should not have an impact on the sector’s dynamic growth in the near future.” 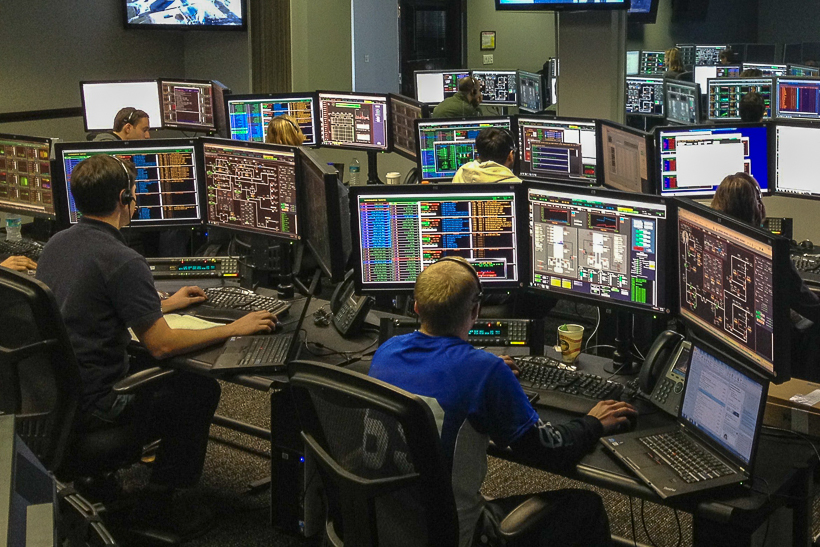 IT services remain popular with firms moving into Poland.pexels.com

Wojciech Popławski, ABSL’s vice-president, said that IT services are still the ones most sought after by investors followed by accounting and financial services. But at the same time the old low-cost service centres are slowly giving way to new high-tech units that require highly-qualified staff to operate them.

“Another essential aspect is that the business services sector in Poland is not only growing, but also developing, namely the rise in employment goes hand in hand with an increasing complexity of processes,” explained Senger. “More and more companies that have chosen Poland are locating highly sophisticated services that require specialised knowledge.”

Evidence of this can be found in recent investments. In September the Chinese company TCL opened its Research Europe centre in Warsaw, its biggest investment outside China.  The R&D centre will employ around 100 engineers and scientists to work on the development of artificial intelligence and other aspects of cutting edge science. 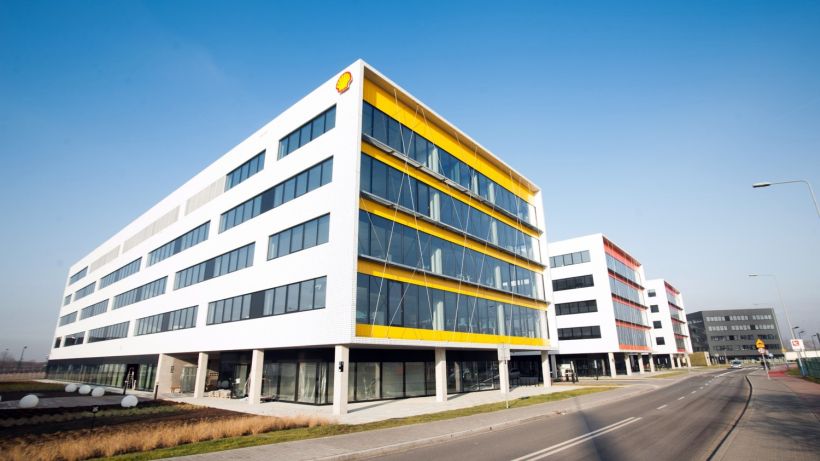 Shell’s Business Operations Center has been in operation since 2016 at the DOT Office centre in Kraków.Shell Poland

Along with the Chinese firm, the US giant Johnson&Johnson, and the finance-service company Azimo have also chosen Poland as the locations of their global centres of excellence, while State Street, a global financial services firm, has decided to move its accounting processes from Boston to Kraków.