A veteran of the defence of Poland in 1939, the Battle of Britain, as well as air battles over Tunisia and Malta, Stanisław Skalski was the first Allied fighter ace.

By September 16th, 1939, he had already shot down six German aircraft, and by the end of the war would have 18 victories to his name. 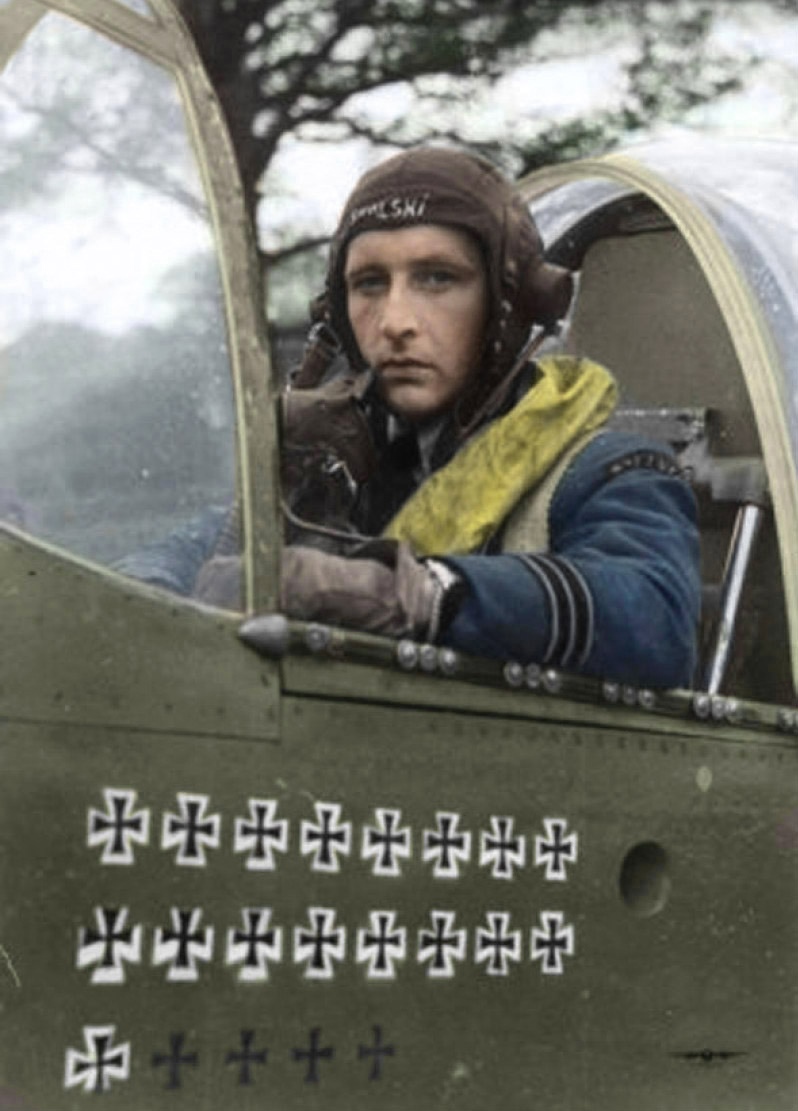 A graduate of the Polish Air Force school in Dęblin, his first ‘kill’ came on September 2nd, one day after Germany invaded Poland.

Skalski’s extraordinary character shined the day before as well. After his colleague Marian Pisarek shot down the German reconnaissance plane Henschel Hs 126, Skalski landed next to the wreckage, gave first aid to the enemy crew and then helped them get to a hospital, protecting them from a crowd hellbent on lynching.

The ace pilot’s fame grew quickly, with Poles praising his ‘bird-like instinct’ and Germans calling him the ‘flying death’. After Poland fell, he and other Polish pilots found themselves in England where, during the Battle of Britain, Skalski was credited with shooting down four more planes, and sharing another. 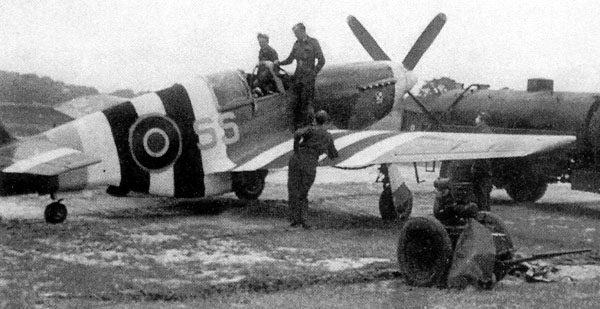 In 1943, Skalski became the first Pole to command an RAF squadron – the 601 (County of London) Squadron.Public domain

Miraculously avoiding death twice, Skalski later recalled his experience in a 1985 radio broadcast: “The first time I was shot down by accident. I was coming back from the English Channel to Gravesend airport at the mouth of the Thames, and a German was also going back from England and we met head to head. Except that I had no more ammunition, and he opened fire.

“At some point, I heard a crack, my engine stopped. I had to land somehow. I saw a wall of some house in front of me. The plane stopped a few metres before that wall, and I fell into a garden of some Englishmen.”

In recognition of his merits as a pilot, Skalski was promoted to command the Polish 316 and 317 Squadrons, and later on the Polish Fighting Team (PFT), or so-called "Cyrk Skalskiego" (Skalski's Circus) in North Africa. In 1943, he became the first Pole to command an RAF squadron – the 601 (County of London) Squadron. 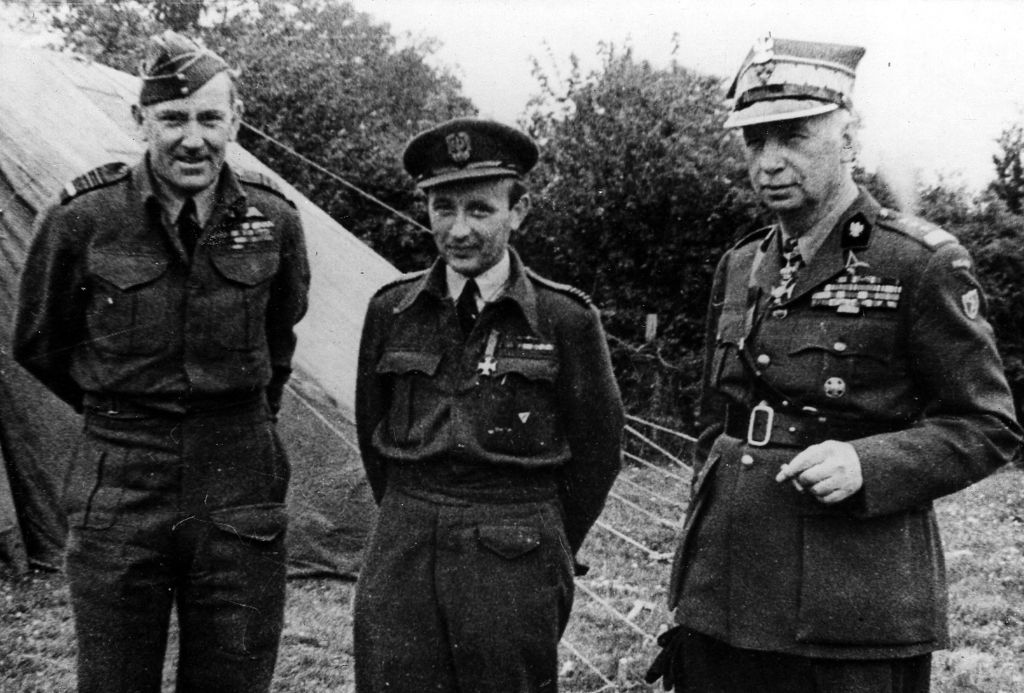 After Poland fell, he and other Polish pilots found themselves in England where, during the Battle of Britain, Skalski was credited with shooting down four more planes, and sharing another.Public domain

After the war, in 1947 Skalski returned to Poland where after a short stint as a Polish Army piloting instructor, he was arrested by the secret police on false charges of spying for the United Kingdom..

From June 4th, 1948 Skalski was sent to Warsaw’s infamous prison on Rakowiecka Street and subjected to brutal investigation and torture, which lasted until July 1949.

Many years later Skalski recalled the torture he suffered: "Not everyone was the same when it came to beating. There were ordinary bandits and there were virtuosos. I remember the hours spent in the company of the largest authorities of the investigating department: Serkowski, Humer, Szymański... 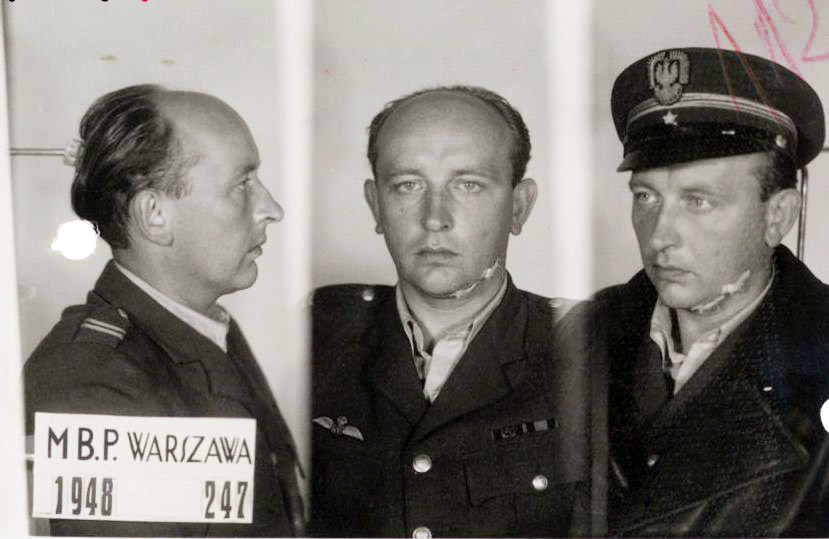 In 1948 Skalski was arrested by the secret police on false charges of spying for the UK and sent to Warsaw’s infamous prison on Rakowiecka Street where he was subjected to brutal investigation and torture, which lasted until July 1949. Public domain

“There were five of them together. They didn't stoop to a stick and kicks, they didn't get carried away by the sadistic intoxication. They were beating with cold premeditation; they were beating with rubbers and something that seemed to swish - probably strips of copper sheet or wire. After each hit, the man felt as if a piece of his body had been cut off, the beating seemed like a quartering.”

Skalski’s trial took place on April 7th, 1950, in his cell where he was made to sit on a bucket whilst judges and defenders sat on bunks. 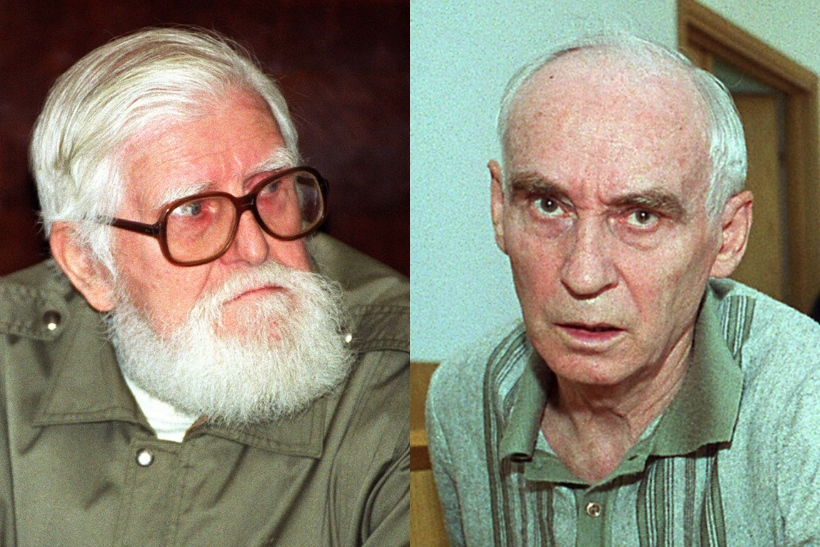 In 1996, two of the officers who interrogated Skalski, Adam Humer (L) and Tadeusz Szymański (R), were sentenced to prison.PAP

“I was eating soup when they took me from my cell. When I came back after my trial I could easily finish it, as it was still warm,” Skalski said. Despite suggestions, he refused to plead for mercy.

Unbeknown to the ace pilot, his mother Józefa wrote to president Bolesław Bierut, who agreed to change the death sentence to life imprisonment. Skalski would learn about the change only after spending a year in his death row cell.

In 1956, the Supreme Military Court lifted the sentence and released Skalski from prison, restoring his military rank of major and granting compensation for unjust imprisonment. 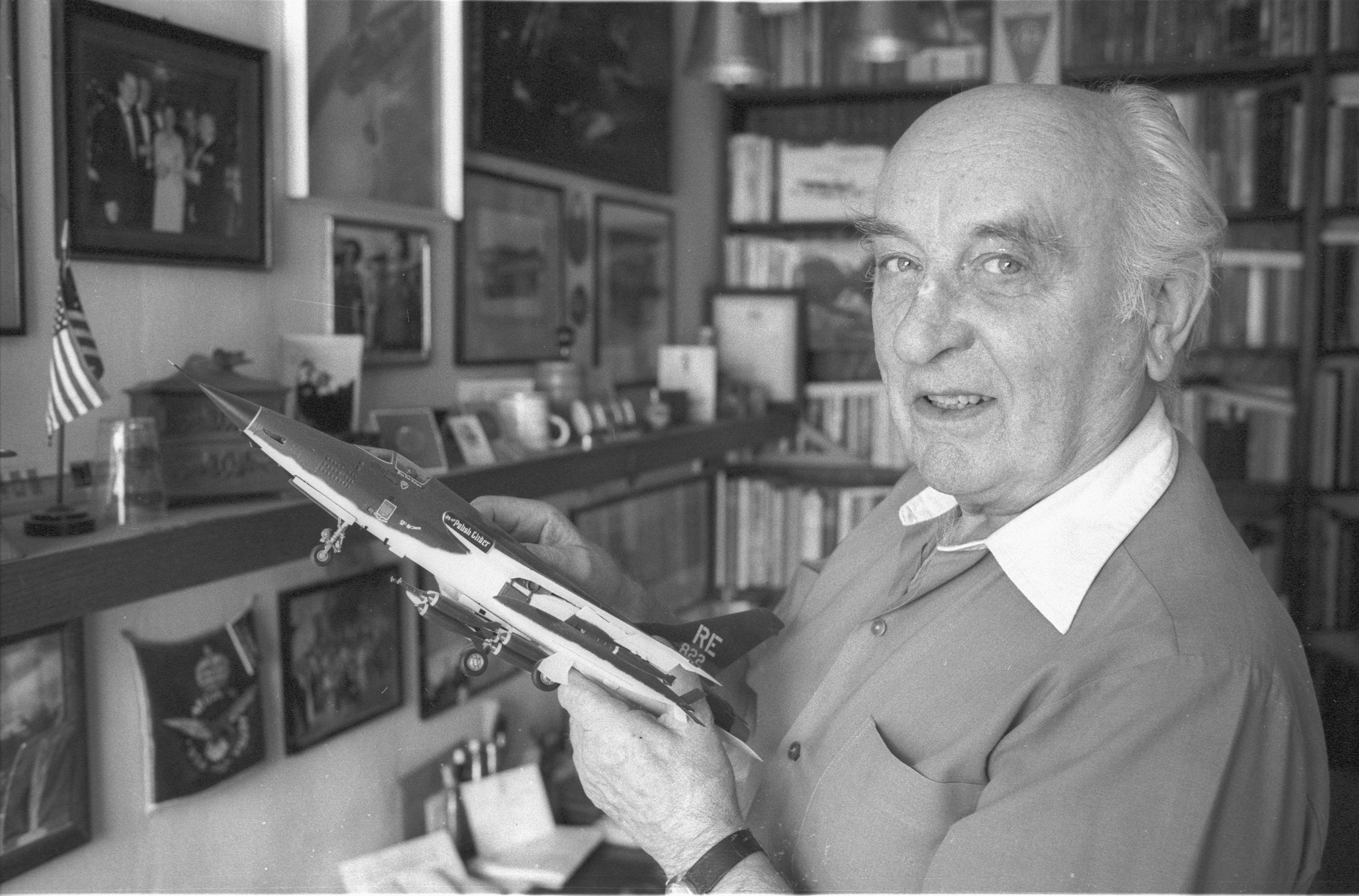 The veteran pilot would return to service, this time in the People’s Republic Army being promoted in 1988 to the rank of Brigadier General.

In 1996, two of the officers who interrogated Skalski, Adam Humer and Tadeusz Szymański, were sentenced to prison.

A forgotten hero, Skalski spent the last years of his life in a social welfare home.

He died in 2004 and was buried with full honours at the Powązki Military Cemetery in Warsaw.