Poland’s Magda Linette upset former world No.1 Karolina Pliskova, 6:3, 7:5, to reach the final four at the Australian Open in Melbourne.

It is the first time the 30-year-old from Poznan, who entered the tournament ranked 45th in the world, has progressed beyond the third round in her 29 previous Grand Slam appearances. 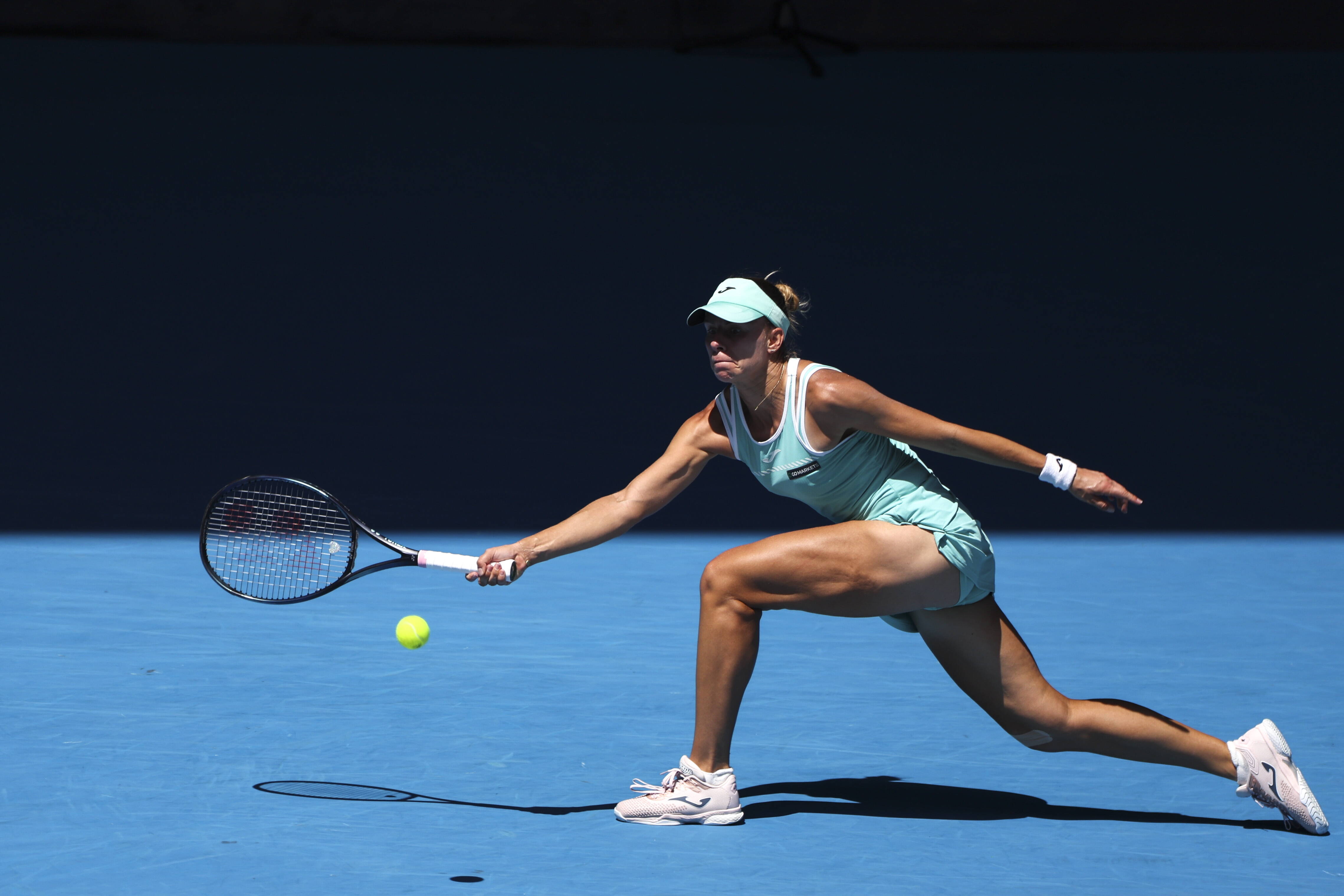 Linette will now face Aryna Sabalenka, the world No. 5, in the semi-finals. The winner will reach her first Grand Slam final. Sabalenka has won both of their previous meetings in straight sets.

Linette is the third Polish woman in the Open Era to make the Australian Open semifinals. She follows in the footsteps of Iga Swiatek, the current world No. 1, and Agnieszka Radwanska.

The Australian Open is the first of the four Grand Slam tennis events held each year, preceding the French Open, Wimbledon, and the US Open.