Świątek, who is currently ranked world No. 1 by the Women's Tennis Association (WTA), defeated Gauff in straight sets to grab her second French Open title. She picked up her first grand slam title at Roland Garros in 2020 when she defeated American Sofia Kenin 6-4, 6-1. 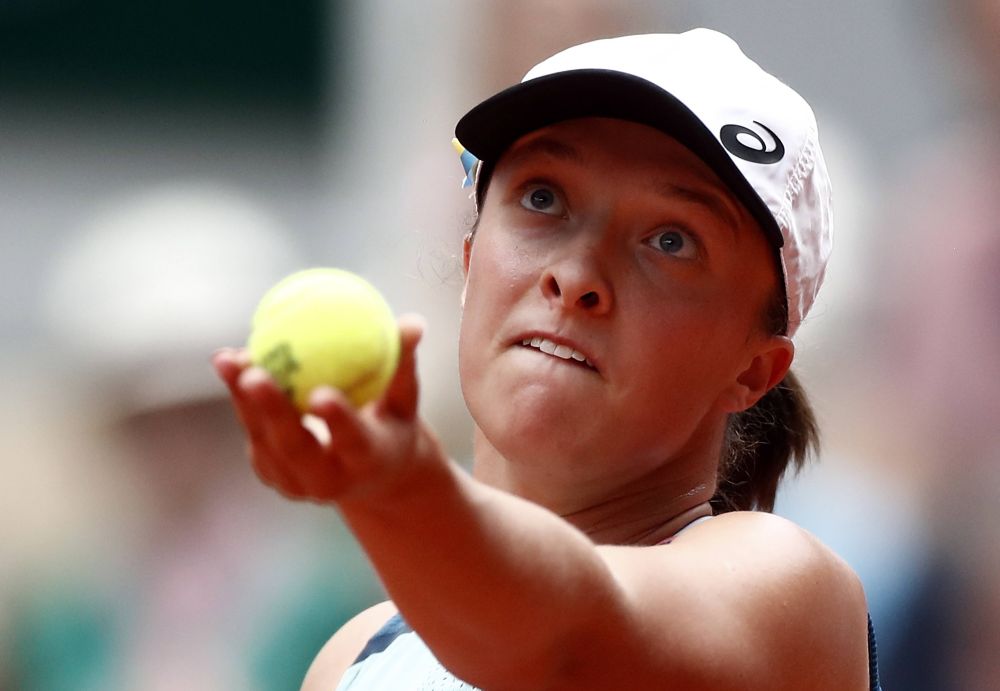 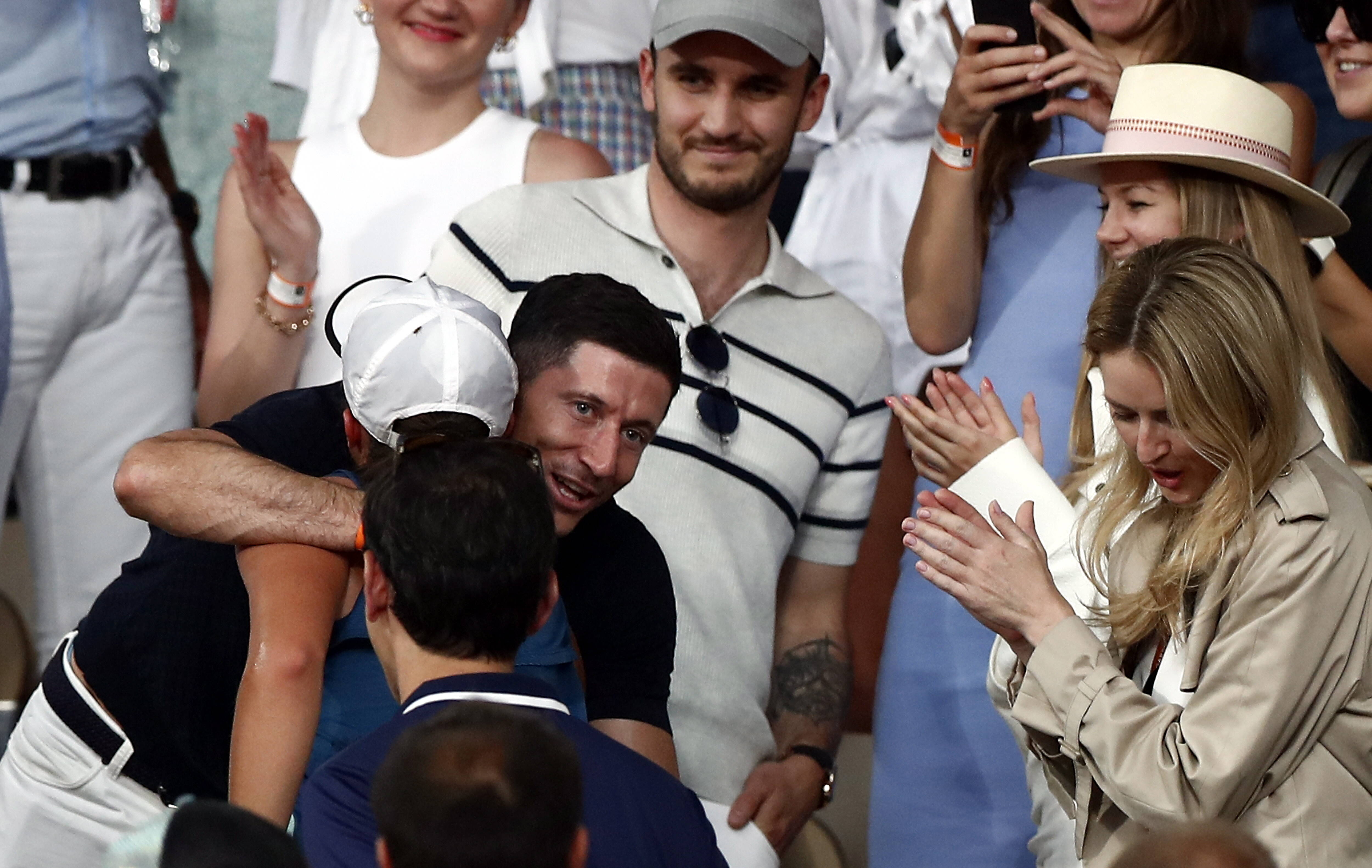 The Polish tennis player's victory over Gauff, 18 and seeded No. 18, also equaled the longest winning streak (35 matches) since 2000, a mark set then by Venus Williams.