The first Polish-produced satellite is due to launch in less than 6 months.

At the moment the satellite is undergoing a rigorous testing phase in preparation for its launch.

At the end of September, it underwent tests in a temperature-vacuum chamber.

The tests will assess the operational capabilities of the satellite and learn more about its endurance in the harsh conditions it will encounter in orbit. 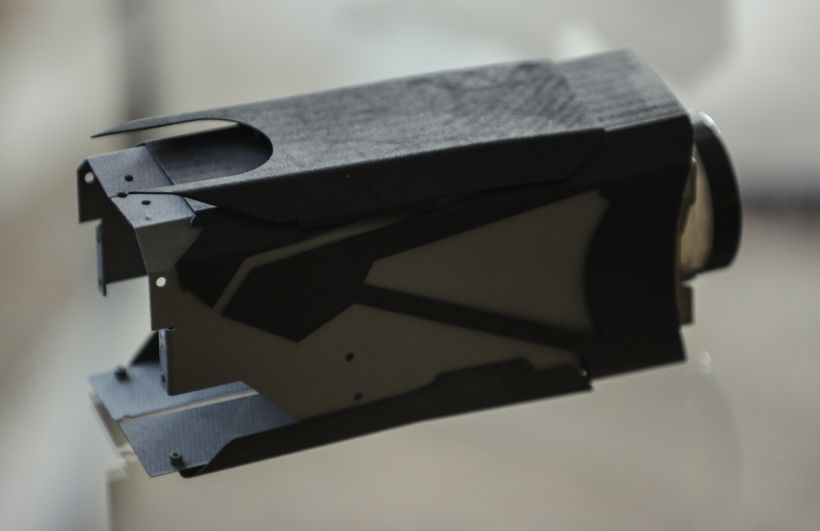 The entire structure was made using 3D printing technology.Jakub Kamiński/PAP

Vibration tests are used to simulate the conditions of a real launch. These tests will confirm whether Światowid will survive the unstable environment during take off.

Once the satellite has passed the necessary testing, it will be launched on board a rocket and taken to the International Space Station, from there it will be released into Earth’s low orbit.

The satellite will be equipped with an array of state-of-the-art sensors in order to gather data about planet Earth.

The data collected will generate insight into environmental shifts in the Earth's atmosphere to monitor climate change and assess the risk future disasters.

It will also be able to track gravity changes inside the Earth to help scientists study the movement of tectonic plates and detect possible earthquake threats. 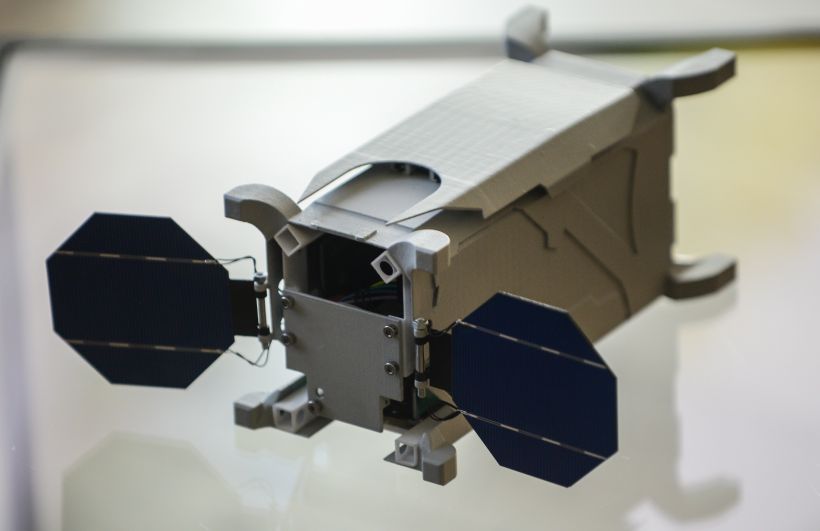 Co-founder and CEO of SatRevolution Grzegorz Zwoliński said: “[Another] set of sensors will accurately measure changes in the Earth's magnetic field.

“This will allow for a better understanding of the impact of external factors - such as solar wind - on the magnetic shell of the Earth.

“It will aid research into links between the magnetic field and, for example, climate change and the efficiency of power networks. The research possibilities are huge.”

If Światowid passes the testing phase, it will be scheduled to launch in April 2019.