Inflation figures for August are expected to rise by about 3 percent year-on-year, while prices of goods and services are expected to fall by 0.1 percent month-on-month, according to the Development Ministry analysts.

The construction industry and housing market remain an area of concern though with reports suggesting that new projects are down and banks are wary of offering mortgages to buyers with both the number of loans offered and the total value of those loans both being down by about a quarter compared to last July.

Senior economist for ING bank Piotr Poplawski said that while construction output is still below expectations, “retail trade figures confirm the quick recovery in consumption after the lockdown period. While the data does not include services, demand in this category likely improved as well. Second quarter GDP figures have already confirmed that the drop in demand wasn’t as severe as might be expected.”

Only 4 percent of Poland's companies said they had to make redundancies, according to the 'COVID-19 Business Pulse Survey - Poland' carried out by the World Bank and the Polish Agency for Enterprise Development. The study also showed that 69 percent of Polish micro, small and medium-sized enterprises have recently recorded sales declines while two-thirds of them have benefited from available forms of state support. 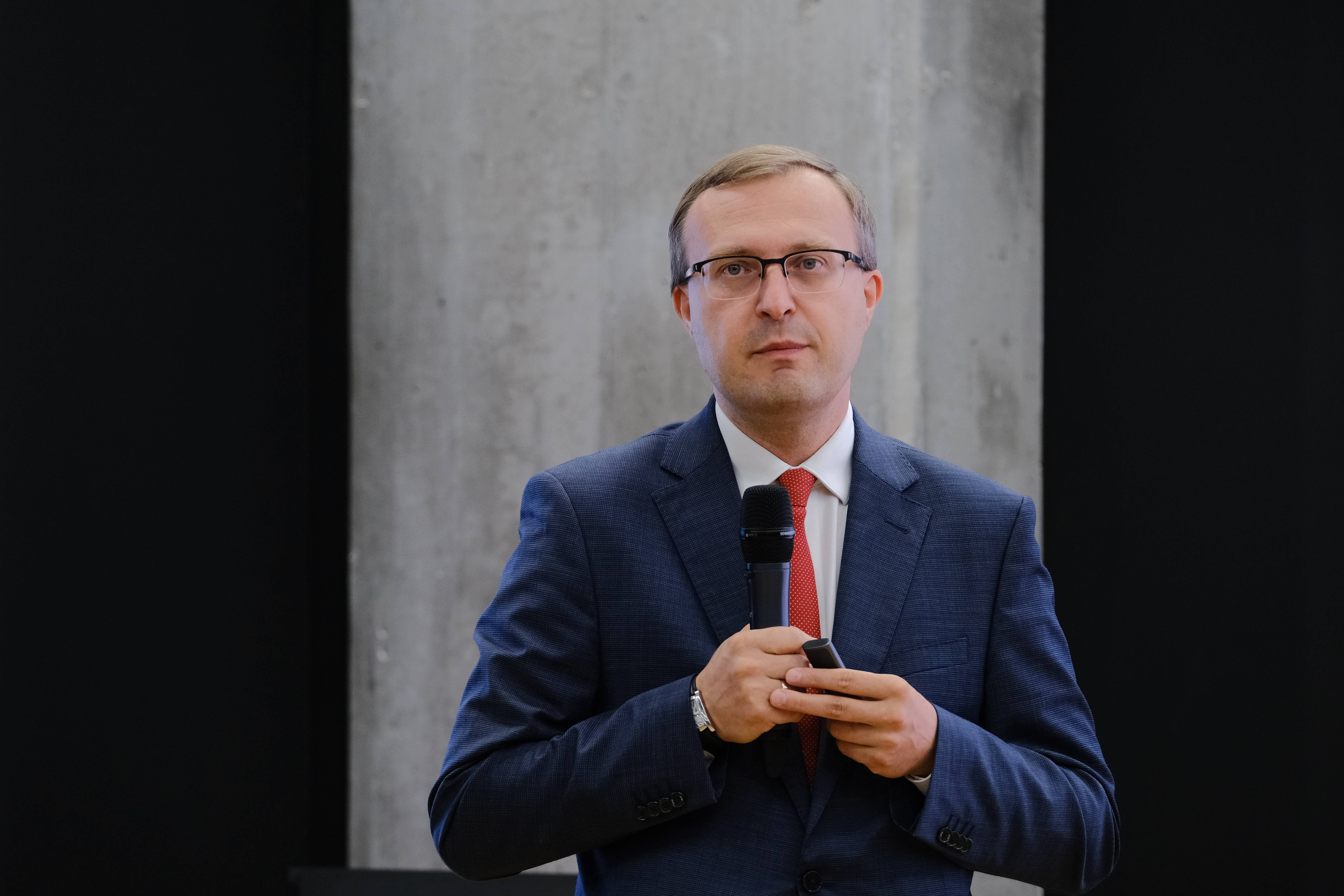 Pawel Borys, President of the Polish Development Fund, said that the labour market has been reviving and “gloomy predictions regarding unemployment and wages have not come true.Mateusz Marek/PAP

“Despite an unprecedented shock for the global and Polish economy, Polish companies are not giving up and are actively looking for solutions that would allow them to survive this difficult time,” Łukasz Marć,  economist at the World Bank, said.

Pawel Borys, President of the Polish Development Fund, wrote on Twitter this week: “The labour market has been reviving - the drop in employment figures by 2.3 percent, which is below the market expectations of 3 percent, and a 3.8-percent growth of wages, which is also above forecasts - are positive for consumption. (...) Gloomy predictions regarding unemployment and wages have not come true."

The fall in GDP in Poland has been much lower than in other European countries. Poland suffered a drop of 8.2 percent which shows the economy has been more resistant than Germany’s which fell by 10.1 percent, France’s was down by 13.8 percent and the UK’s GDP fell by 20.4 percent in the same period.

Despite Poland’s strong showing in comparison with neighbouring countries it did fall into its first recession in 30 years.

Since the collapse of communism the Polish economy has never seen two consecutive quarters of contraction. The economy had been hailed by experts around the world as a ‘miracle’ as the large central European country grew to reach its economic potential.