Poland’s e-mobility sector powers up to face the future

Poland has continued to break ground in terms of e-mobility with more and more eco-friendly transport solutions coming from the country.

In this respect, few firms have attracted as much publicity as Solaris; ranked as Europe’s largest producer of electric buses between January and September of this year, the company – based close to Poznań – currently boasts a 25% market share and has become a pioneer not just in terms of Polish e-mobility, but also far beyond. 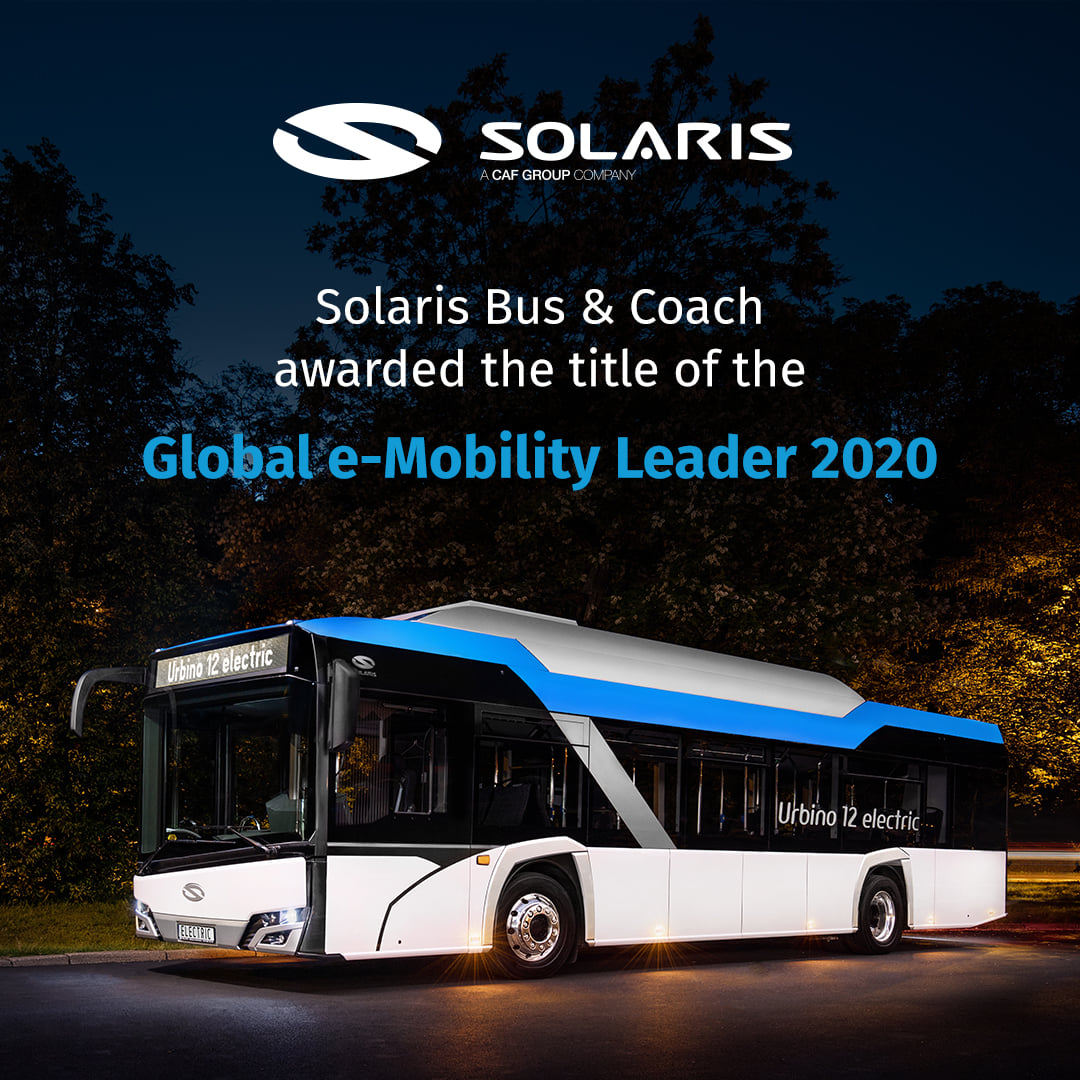 Elsewhere, MAN have completed a EUR 27.4 million investment to modernize their production facility in Starachowice. Employing over 2,500 workers, the plant has now started rolling out Lion’s City E electrical buses. Featuring a range of 200 kilometres, as things stand the buses can only currently be charged at depots. 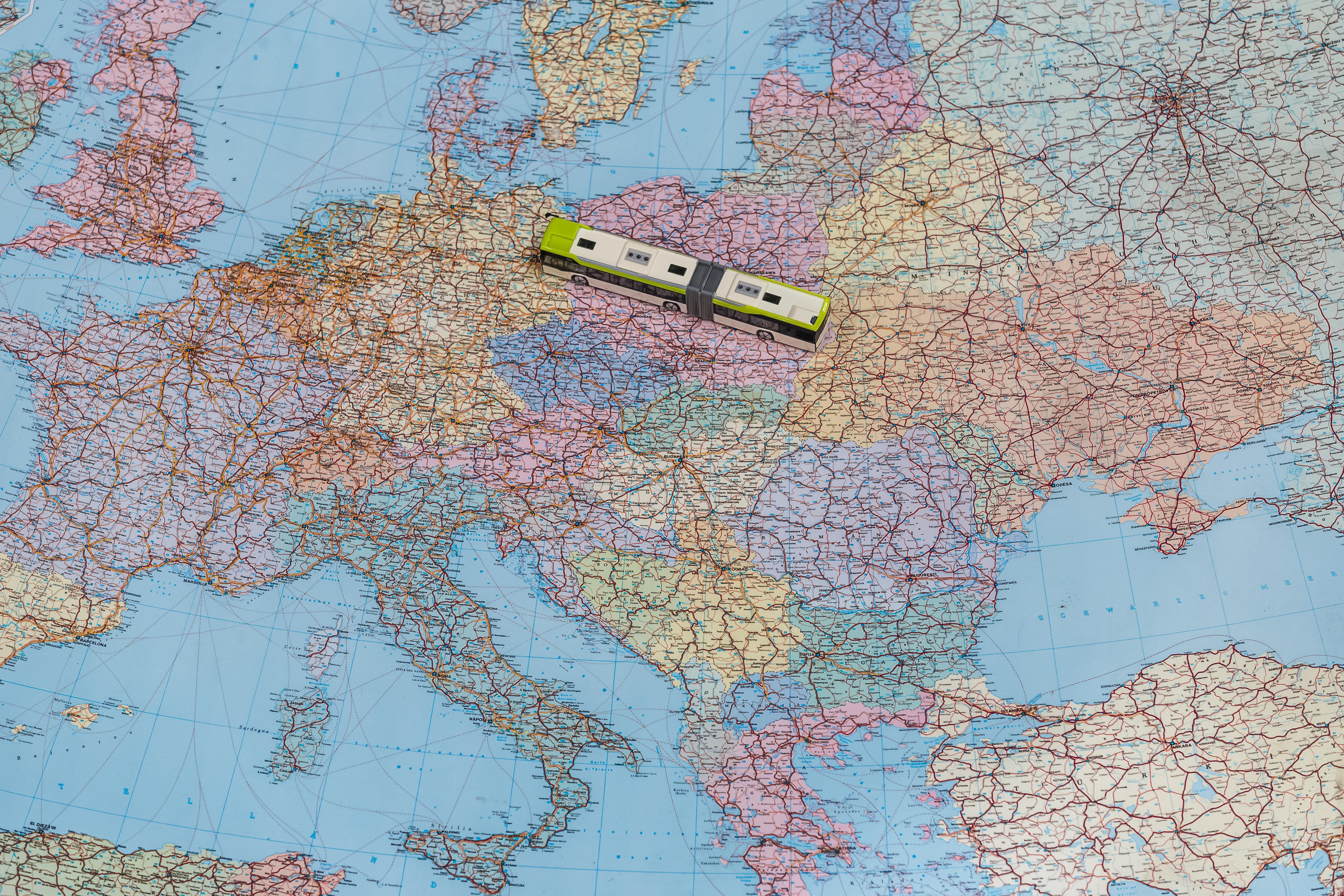 Solaris have become a pioneer not just in terms of Polish e-mobility, but also far beyond.Solaris/press materials

However, while some might view this as problematic, another Polish firm, Ekoenergetyka-Polska, has developed a range of rapid charging solutions for city buses. Founded in Zielona Góra in 2009, their innovative technology has already been deployed across 600 charging stations in 70 cities spread over 16 countries.

But while MAN’s increased production capacity could be viewed as a threat, for Mateusz Figaszewski, the E-mobility Development & Market Intelligence Director at Solaris, it could actually prove beneficial to the industry as a whole:

“It is great that Poland is being seen as a sophisticated place to make such products; for sure it will help the supply chain in the country, though given that Solaris have a much more international outlook than others, it doesn’t affect us all that much.” 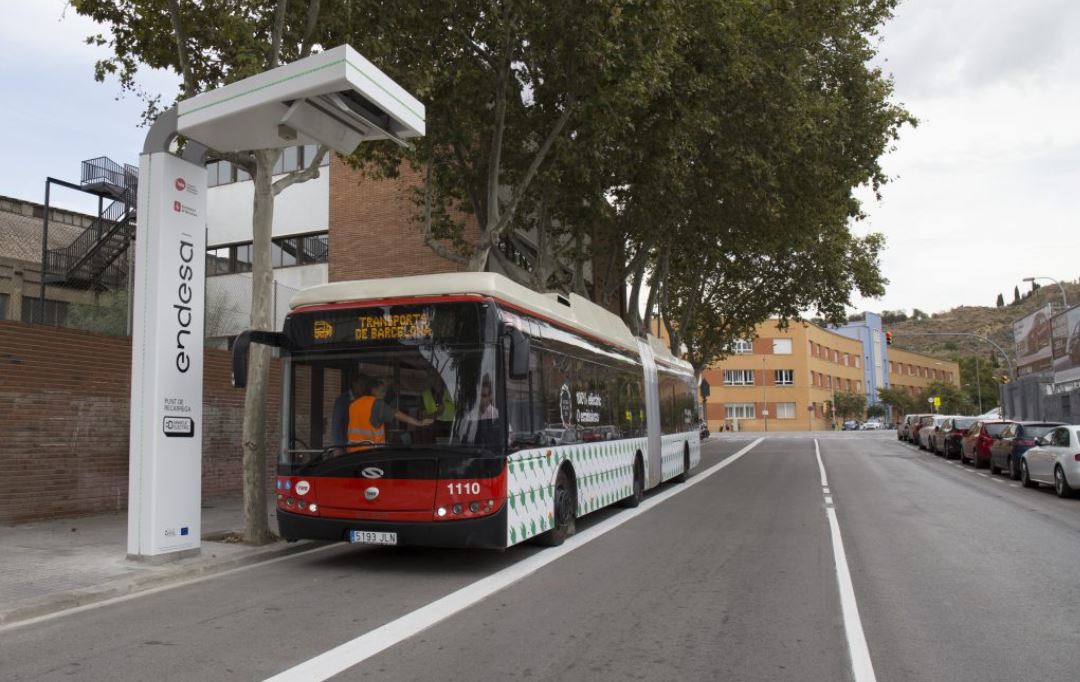 Already known for producing hydrogen-powered buses, Sweden has been the latest nation to order them from Solaris, and the firm has also forged a name for producing zero emission ‘traminos’ for cities equipped to handle such models.

These are no the only Polish e-mobility firms impacting the globe and leaving no emissions.

The pandemic has seen bike sales surge with Poland becoming one of the top producers and exporters in the EU, second only to Germany. 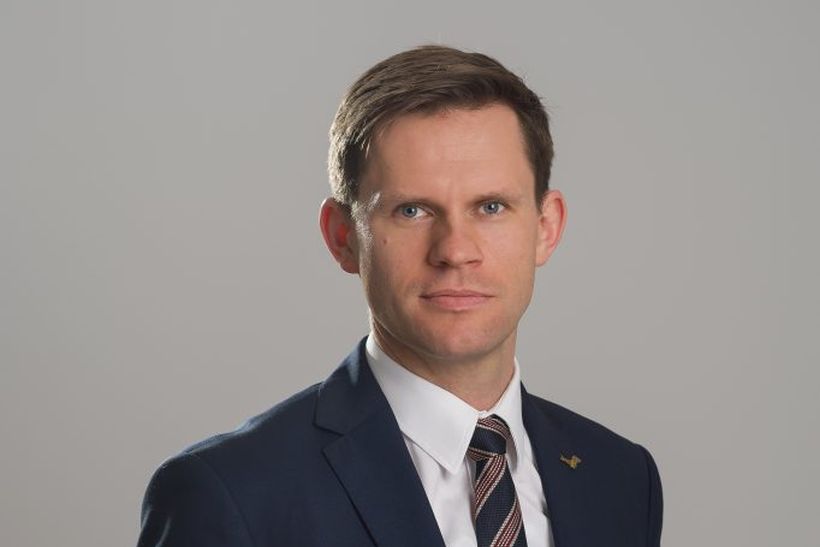 According to Mateusz Figaszewski of Solaris, Poland is being increasingly viewed as a sophisticated place in which to manufacture e-mobility products.Solaris/press materials

Companies such as Kross, Geobike and the Arkus & Romet Group have all seen an increase in demand for their products both domestically and across the continent.

Occupying more niche realms, Blinkee.city scooters can now be found in eight countries across Europe, with their two-wheeled electric-powered vehicles available for short-term rental via an app. 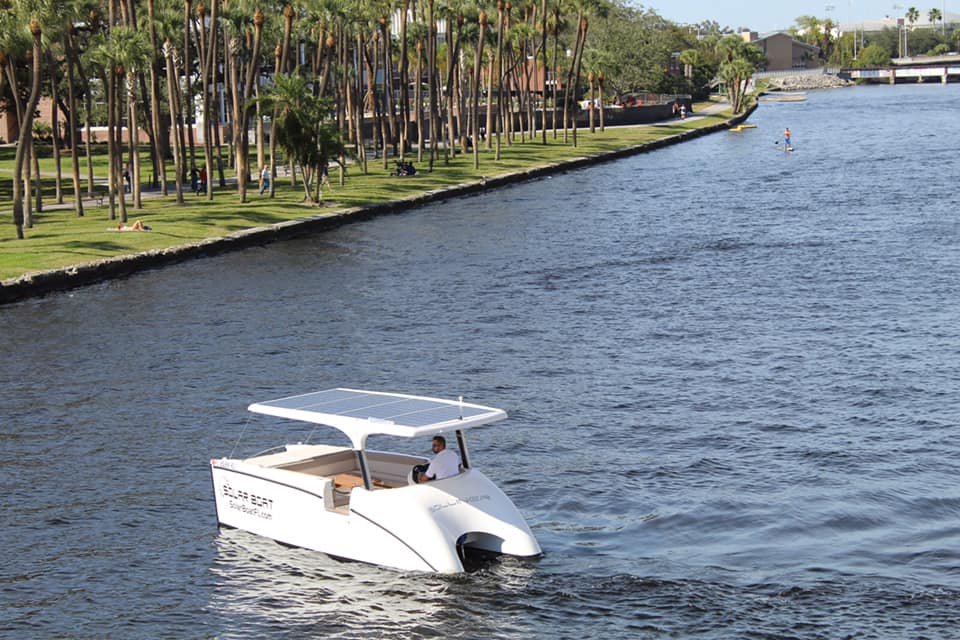 Meanwhile, Melex, a company that has offered slow-moving electric vehicles since 1970, can now be found in over 20 countries worldwide including Argentina and Bahrain. Though they might not be viewed as being as on-trend as electric scooters, their vehicles have proved to be just as eco-friendly and relevant.

On water, Gdańsk-based Green Dream Boats and Sunreef Yachts promise solar-powered, eco-friendly experiences while still offering all the expected luxury trimmings, while back on land, the car sector has also continued to show encouraging signs. 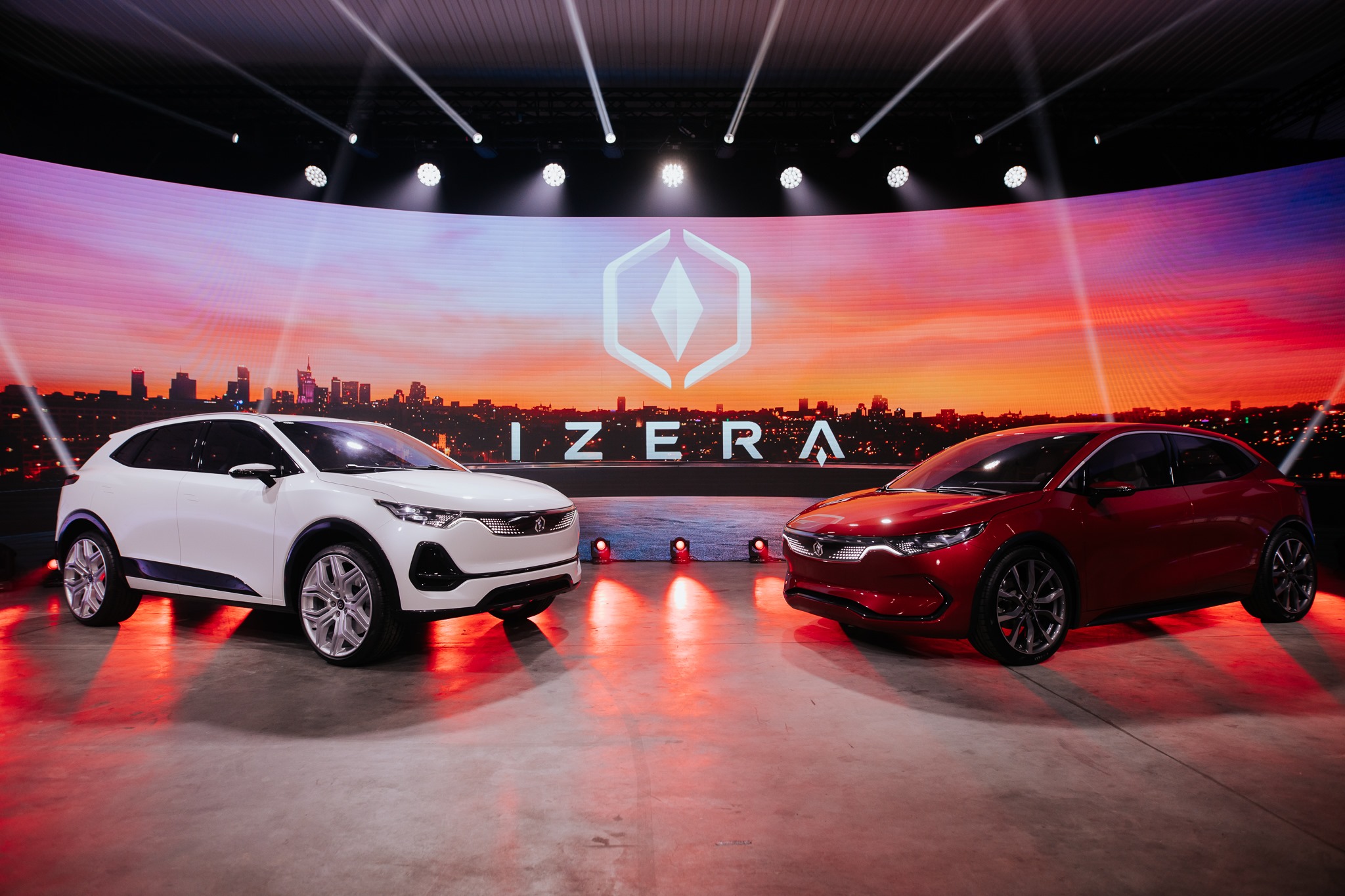 The Izera is set to make its debut on the roads in the coming future.Izera/Facebook

Triggo, a small two-seater vehicle, is already being sold exported around the world, most recently to China, while FSO Syrena and Izera are set to make their debut on the roads in the coming future.

Poland also currently produces more than half a million electric car batteries per annum with LG Chem employing over 1,800 workers at its Wrocław gigafactory. The South Korean company has spent EUR 1 billion expanding its production capacity of lithium-ion cells, battery modules and other such parts.