President Duda’s daughter made a surprise appearance at last night’s election when she appeared alongside her dad to address the gathered crowds.

Kinga Duda took to the podium in the town of Pułtusk north of Warsaw where her father was speaking during the final round of a fiercely-contested election-run-off, which saw both him and candidate Rafał Trzaskowski entering neck-and-neck before exit polls showed Duda leading with a slight majority. 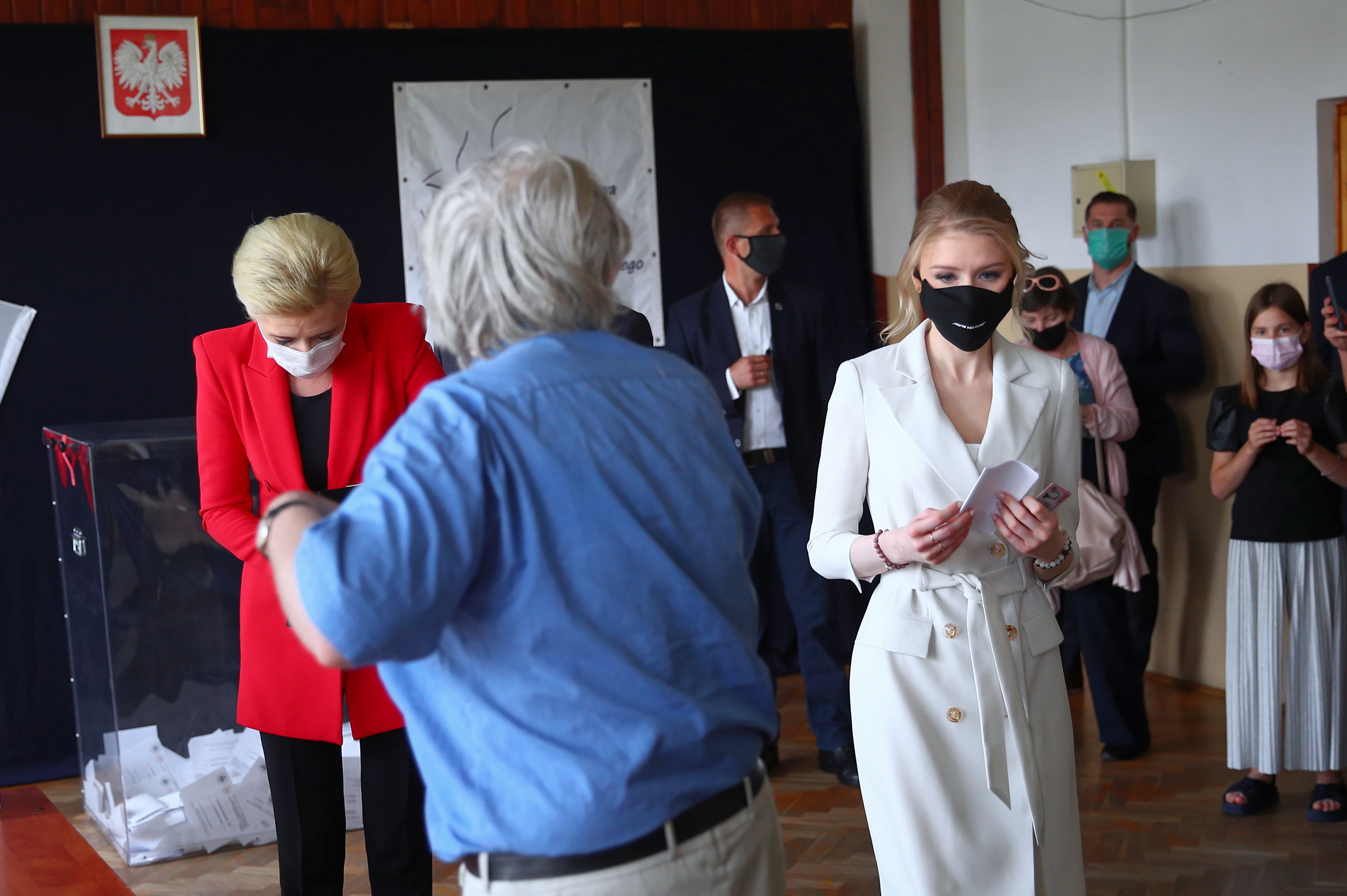 Wearing a stylish white dress and black mask, the 25-year-old law graduate cast her vote before taking to the stage in the town of Pułtusk north of Warsaw.Łukasz Gągulski/PAP

The stylish 25-year-old told the crowds: “Of course, we have to wait for the official election results, but I know that if it turns out in a few days that dad won the election, I know that he will do his job well.

“However, regardless of who wins the election, I would like to appeal to you that nobody in our country should be afraid to leave the home. 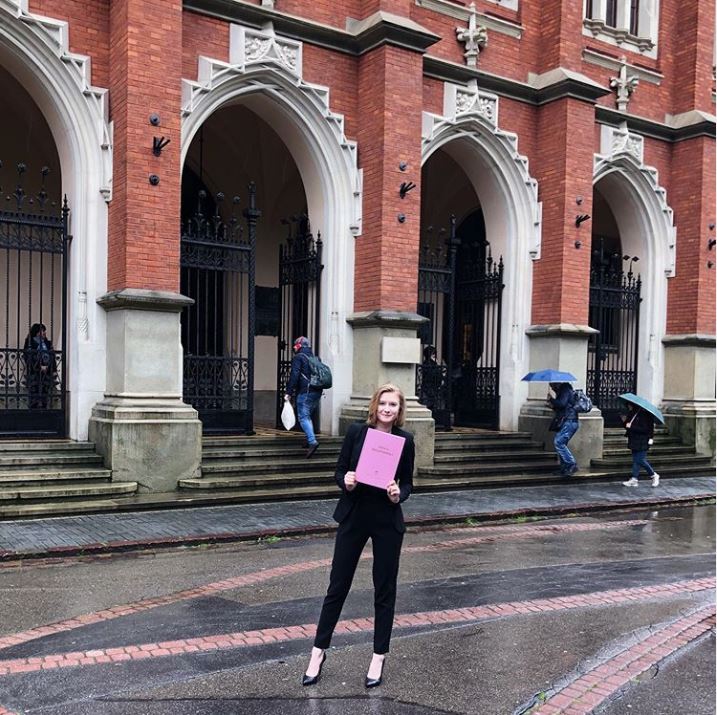 After graduating from Jagiellonian University in law, Kinga went to the US before moving to the UK to do a legal internship.Andrzej Duda/Instagram

“Because regardless of what we believe, what colour we have, what views we have, what candidate we support and who we love - we are all equal and we all deserve respect.

“Nobody deserves to be hated. Absolutely no one. Let's respect each other.” 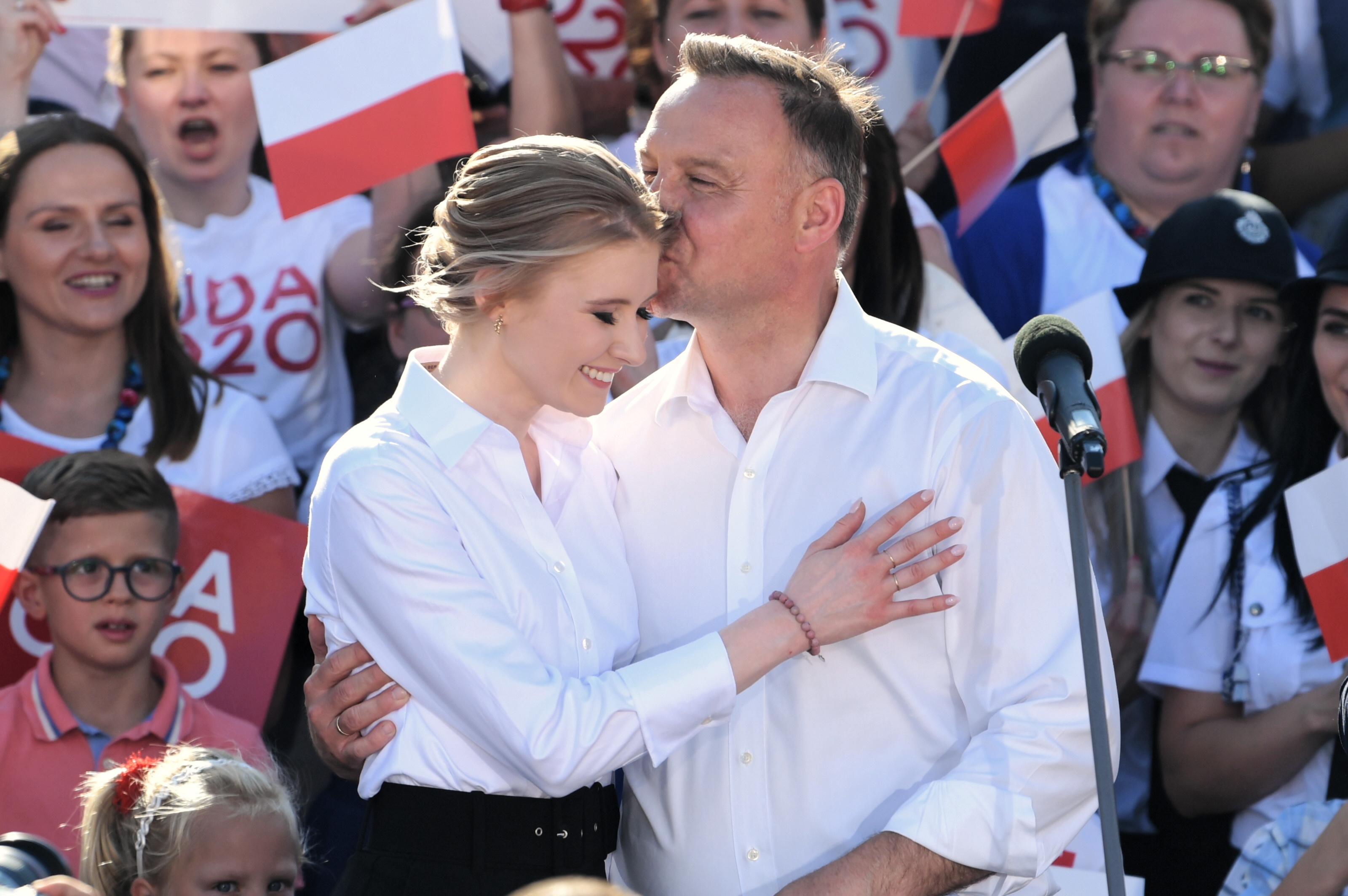 Although joining her dad for the second round of the elections, Kinga had not spoken or more her political views known publicly.Darek Delmanowicz/PAP

The speech was quickly seized on by the media following her father’s earlier comments which appeared to be hostile to the LGBT community.

But the bigger surprise, according to some, was the fact that she spoke at all. 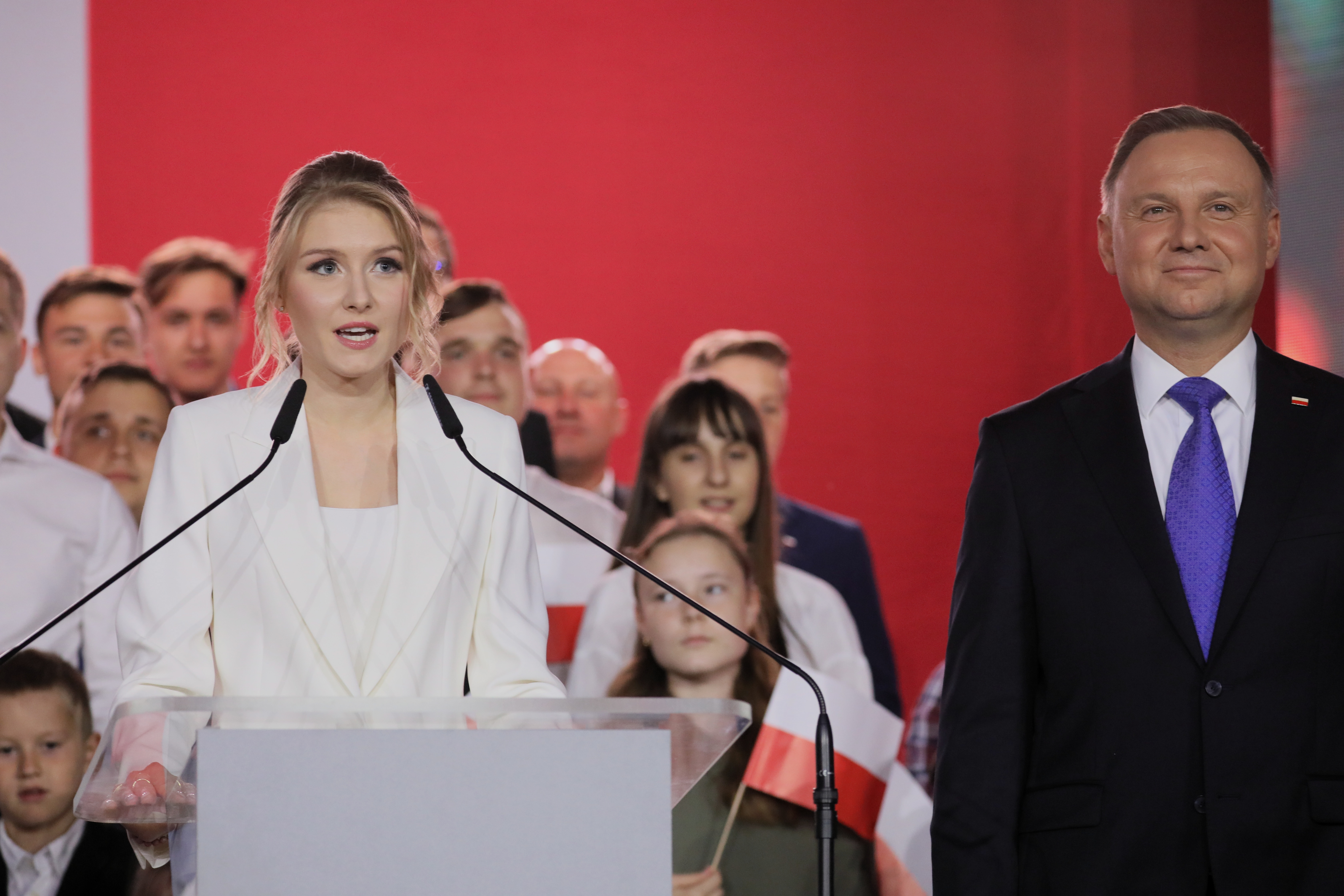 Taking to the podium, Poland’s ‘First Daughter’ said that “regardless of what we believe, what colour we have, what views we have, what candidate we support and who we love - we are all equal and we all deserve respect.”Leszek Szymański/PAP

A deeply private person, unlike the daughters of previous presidents, Kinga is keen to remain out of the public eye as much as possible and refuses to give interviews.

A law graduate of Kraków’s Jagiellonian University, she later studied American law at the University of Columbus in Washington.

She is now based in London where she is doing an internship with a law firm dealing with economic arbitration.