Poland’s ambassador to London has said some Poles collaborated with German occupying forces during the Second World War but stressed that their “attitudes were not dominant or typical of Polish society.”

Arkady Rzegocki entered the heated debate over wartime history by writing an opinion piece published in The Jewish News, a UK newspaper, and The Times of Israel.

The recent furore over what happened in the war and the causes of the war was triggered at the end of last year when Vladimir Putin appeared to suggest Poland bore some responsibility for its start. It has since carried on and cast a shadow over commemorations last week to mark the 75th anniversary of the liberation of Auschwitz. 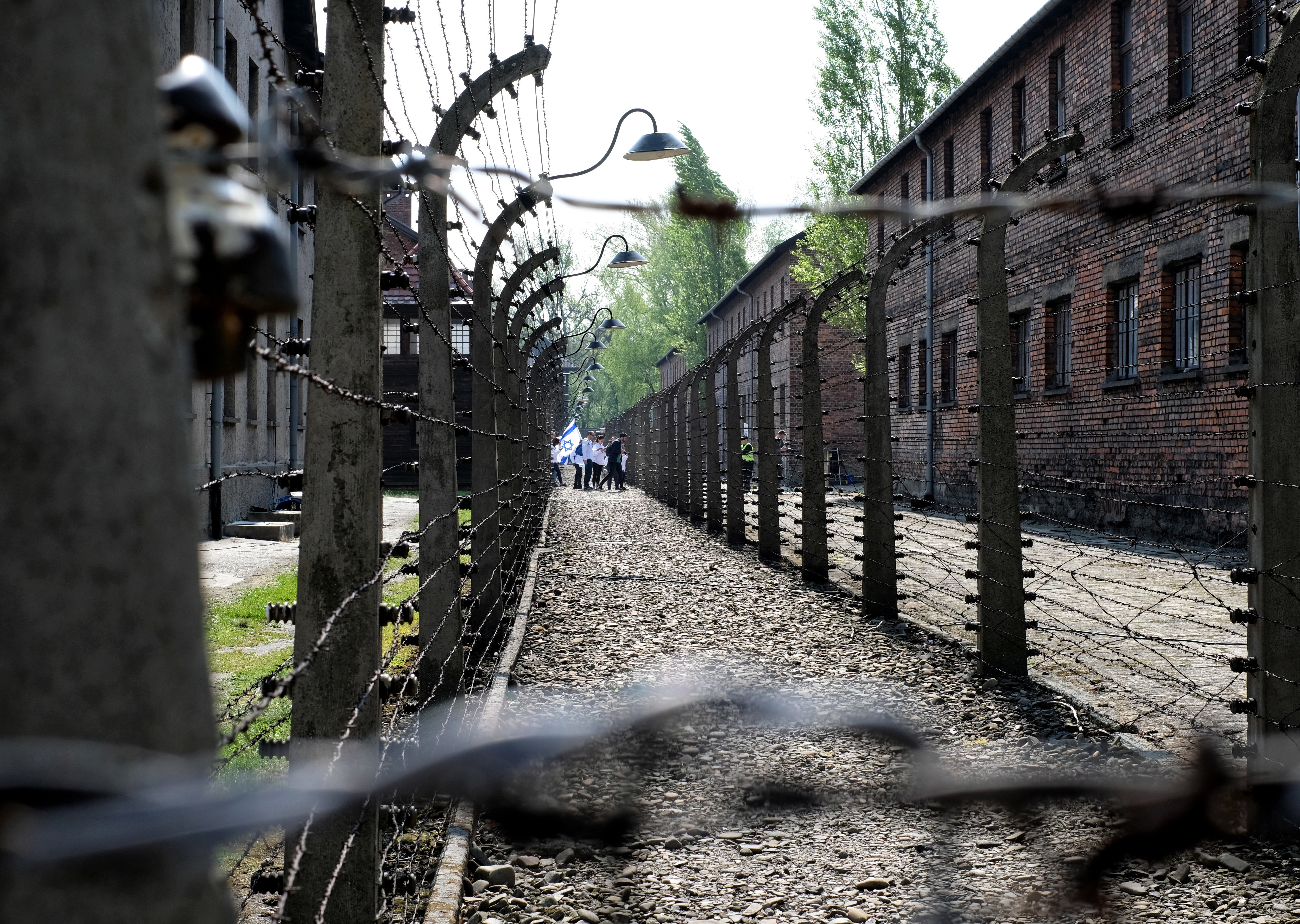 “Of course when we are talking about Holocaust truth, one must confront the uncomfortable facts,” wrote the ambassador.Andrzej Grygiel/PAP

Addressing the “hideous crimes of the Holocaust” the ambassador said that it was “Poland’s duty to remind the world of real historical events when they are being challenged.”

“It is not historical revisionism, it is historical acknowledgement,” he added.

The ambassador then acknowledged that there had been collaboration by some Poles and the occupiers.

“Of course when we are talking about Holocaust truth, one must confront the uncomfortable facts,” he wrote. “Some Polish individuals were forced by the German occupier to collaborate with the Nazi German machinery of extermination, or even did so of their own will. But these attitudes were not dominant or typical of Polish society.

“Rest assured, in Poland the debate on the different attitudes towards the Holocaust has never been more open, frank and lively than it is today,” he added.

The debate of wartime history overshadowed events to commemorate the 75 anniversary of the liberation of Auschwitz.Łukasz Gągulski/PAP

Rzegocki also pointed out in his article that Poland was the first victim of the war, the first country to experience the armed aggression of two ruthless totalitarian regimes, and the first country that fought to defend free Europe. "During the German occupation Polish citizens were exposed to every kind of atrocity imaginable,” he stated. “The culmination of the wartime crimes was the genocide of six million Jews by the Nazis."

He also stressed that Poland was the only occupied state in Europe “whose government did not collaborate with Nazi Germany”, and that the Polish underground state had opposed the Holocaust and had called on the Allied powers to try and stop it.