Poland’s Ambassador SPAT ON outside embassy in Tel Aviv

A man who spat on Poland’s Ambassador to Israel outside the Polish Embassy in Tel Aviv on Tuesday has been placed under house arrest.

Eric Lederman, 65, from Herzliya was arrested after verbally abusing Polish ambassador Marek Magierowski and spitting on him as he sat in his car. 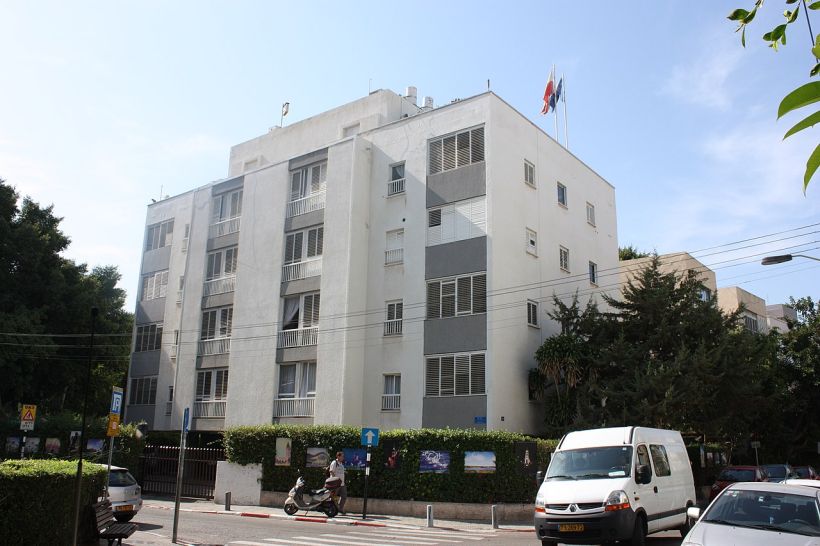 The attack by the unnamed assailant happened outside the Polish Embassy in Tel Aviv.Krokodyl/CC BY-SA 3.0

Citing the diplomat’s account, the Jerusalem Post reports that the ambassador was unable to understand the attacker apart from the words “Polish, Polish.”

Magierowski managed to get a photo of the assailant and his car which he then handed to the police who arrested the man 90 minutes later. 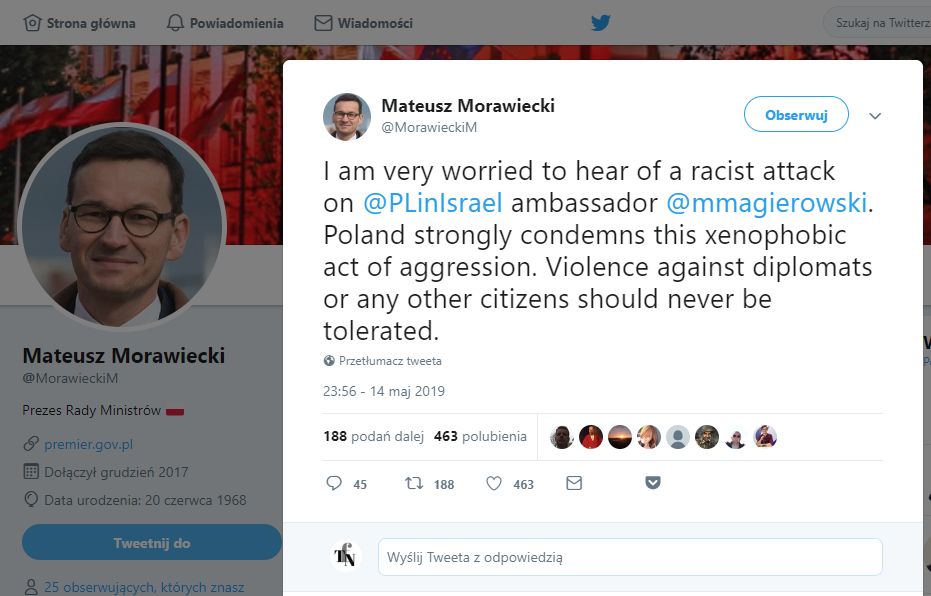 Following the attack, Poland’s PM Mateusz Morawiecki Tweeted: “I am very worried to hear of a racist attack on @PLinIsrael ambassador @mmagierowski.

“Violence against diplomats or any other citizens should never be tolerated.” 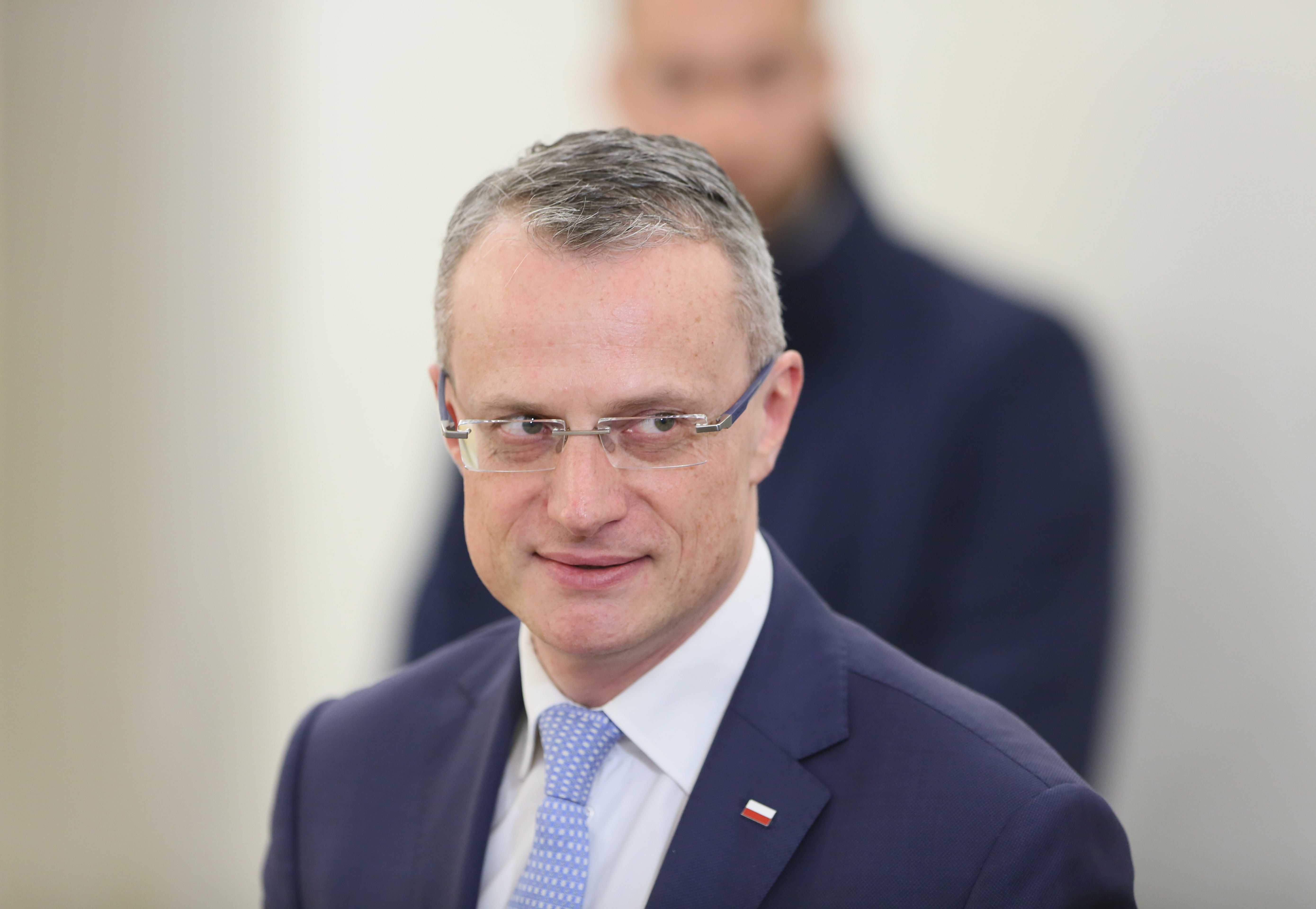 The 48-year-old diplomat is a former journalist and columnist who has been ambassador to Israel since June 2018.Leszek Szymański/PAP

The man has now been released on house arrest after he told investigators he didn’t know the man was the Polish ambassador.

According to local media reports in Israel, Lederman had gone to the embassy to talk about the issue of restitution but had been turned away by guards who allegedly called him ‘Jew-boy’.

As he walked away in the middle of the road, the ambassador’s car came up behind him and the driver honked him to move. 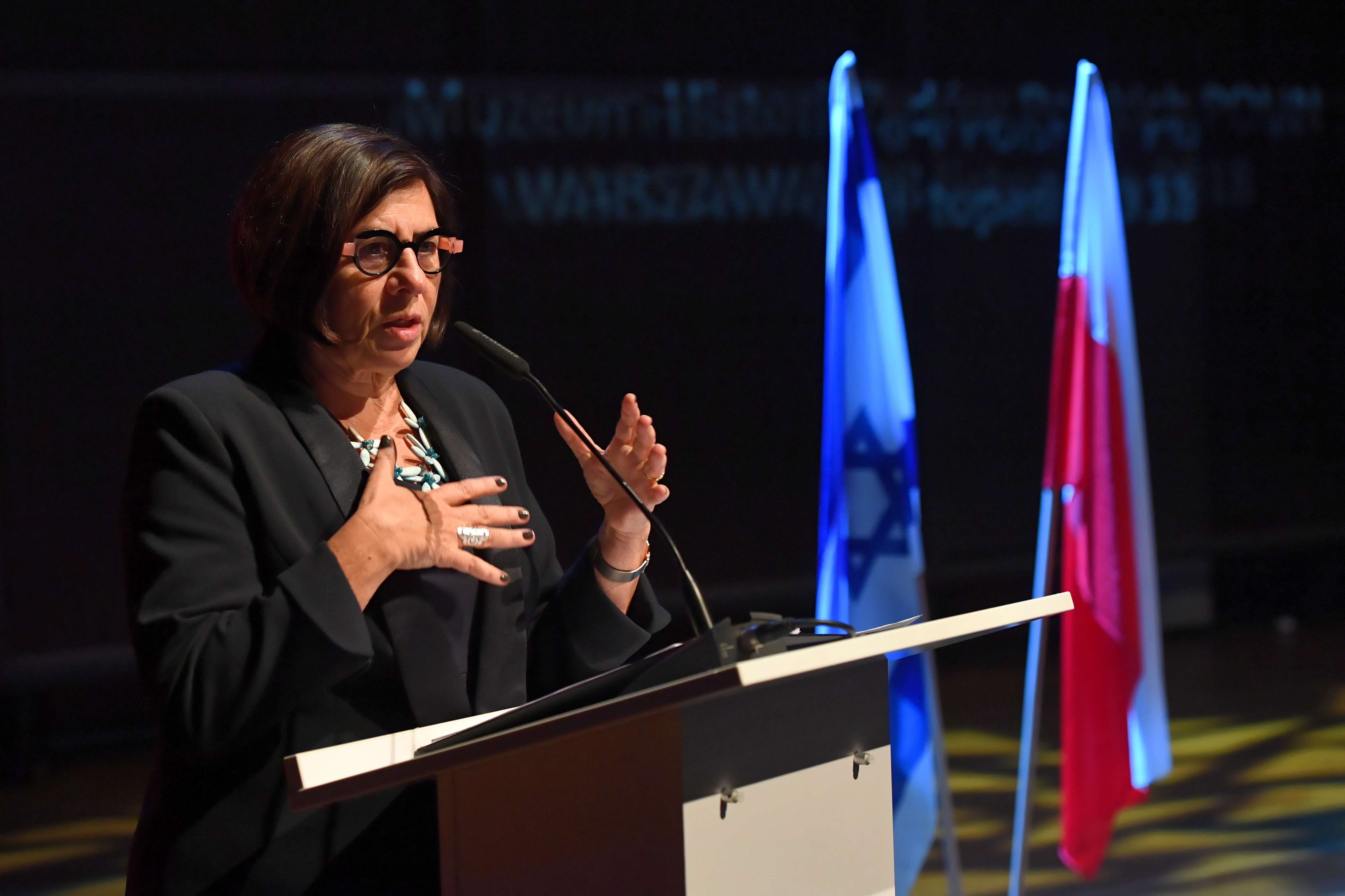 Israeli ambassador Anna Azari has now been summoned to the Polish Ministry of Foreign Affairs.Radek Pietruszka/PAP

The 65-year-old then hit the car’s roof and when he saw Magierowski take out his phoe to photograph him, Lederman opened the door and spat on him.

The judge overseeing the investigation said: "There is no doubt that the act of attacking and spitting on a diplomatic figure in Israel deserves every condemnation and causes citizens of the State to feel embarrassed of that person, whose only sin was that he handled the suspect in a way that the latter did not like.

“Despite this, we are dealing with the question of arresting a person who has no criminal background and whose arrest would not have occurred were it not for the sensitivity derived from his victim's identity. In this case, and despite the issue I noted above, I do not think this case requires arrest for the sake of interrogation."

Israeli ambassador Anna Azari has now been summoned to the Polish Ministry of Foreign Affairs and the Polish government says it expects the perpetrator to be punished, the head of the Polish Prime Minister's Office, Michał Dworczyk said on Wednesday.

The attack comes amid a diplomatic row between Poland and Israel.

This week, the Polish Foreign Ministry canceled a Monday-scheduled visit of an Israeli delegation to Warsaw, to be headed by the Director General of the Israeli Ministry for Social Equality Avi Cohen-Scali.

The Polish Foreign Minister admitted that the visit of Israeli officials was cancelled after the Israeli side made last minute changes to the composition of the delegation, suggesting that the talks would primarily focus on issues related to property restitution.

Born in Gliwice, striker Łukasz Podolski finally fulfilled a pledge to end his playing career at his favourite club when he made his debut this weekend for Górnik Zabrze.

Pole among suspects in attack on Dutch journalist