The Polish Ministry of Culture and National Heritage submitted a motion to include the tradition of floral rugs made for the Catholic festival of Corpus Christi and falconry on the prestigious UNESCO Intangible Cultural Heritage List.

The culture ministry wrote on its official website that the tradition of floral rugs has existed for over 200 years".

"It is associated with the celebration of Corpus Christi, one of the holidays in the liturgy of the Catholic Church, where, during the ceremonies, the rugs are laid in the cities of Spycimierz, central Poland, as well as in Klucz, Olszowa, Zalesie Slaskie and Zimna Wodka, southwestern Poland," the ministry statement's reads. 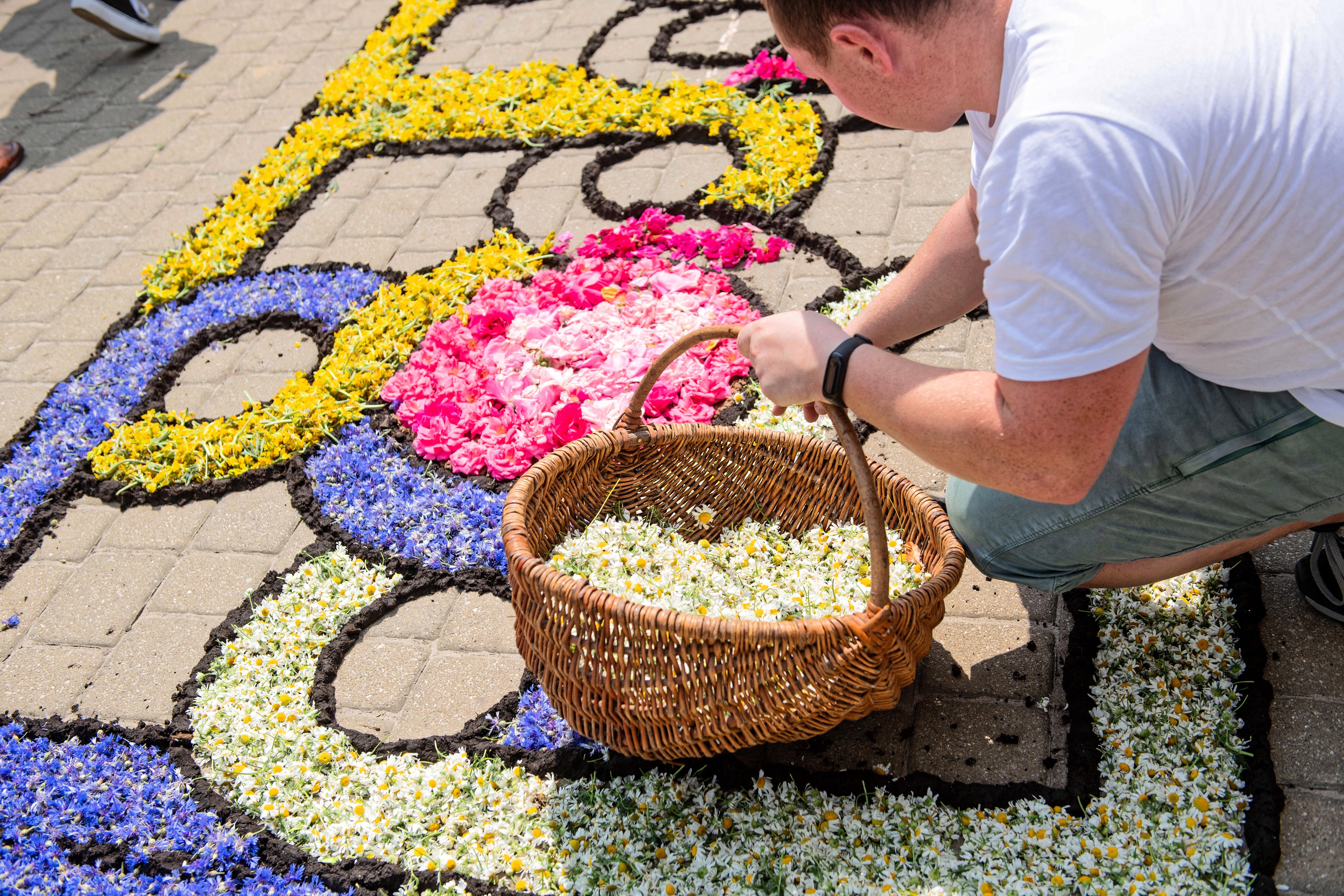 The ministry said that the procession of Corpus Christi is a significant celebration for the local societies, and that multigenerational families are engaged in cultivating the traditions by arranging the floral rugs. "the importance of family plays a crucial role, as the celebration is conducted via intergenerational activities. The religious aspect is an important component of their individual and cultural identity," the ministry wrote.

Falconry, Poland's second application, has been jointly added for consideration by 24 countries. The United Arab Emirates was the initiator of this addition in 2009.

The ministry of culture said that falconry is the art of obtaining wild game in its natural environment using predatory birds for this purpose. 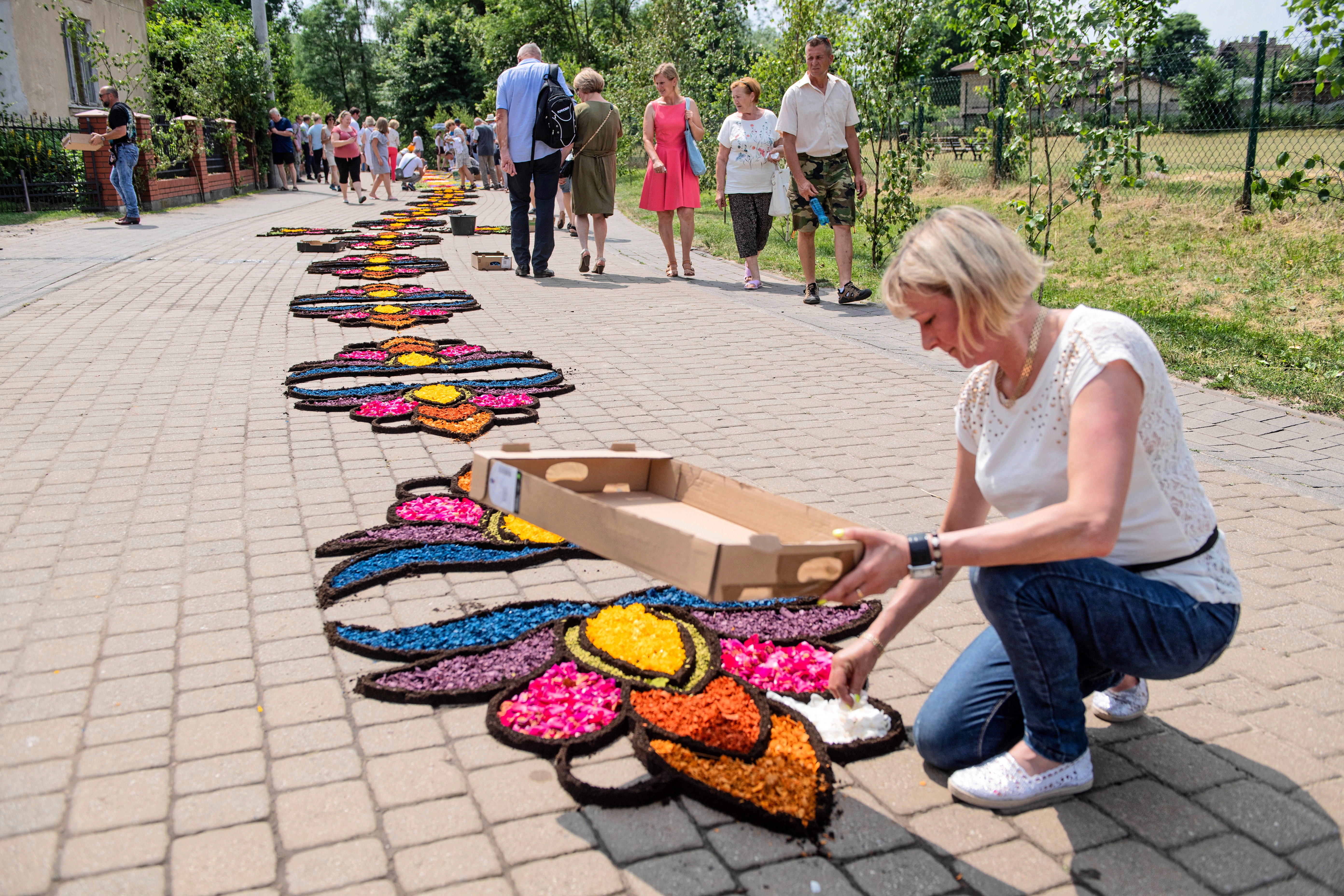 "Initially, it was practiced as a way of obtaining food, but over time the practice of falconry in Poland began to be identified primarily with sharing values, lifestyles and a sense of knowledge of nature," the ministry said.

Corpus Christi is one of the most ceremonial Catholic feasts. In Poland, it is celebrated in processions and special liturgies held in virtually every city, town and village.

The Representative List of the Intangible Cultural Heritage of Humanity is aimed at ensuring better protection of important worldwide intangible cultural heritages and raising awareness of their significance.

Chopin manuscripts to be included on UNESCO heritage list