The Polish economy has the robustness to withstand the effects of a slowing global economy and reduced EU funding, a senior official at the National Bank has claimed.

In an interview for Bloomberg, Piotr Szpunar, the bank’s chief forecaster, struck an upbeat note about the state of the economy despite concerns that a slowing global economy, especially in Germany, could undermine Polish economic growth.

The banker pointed out that factors such as social spending will fuel consumption, which should help stave off problems in Germany, Poland’s largest trading partner. He conceded that there might be a rise in unemployment as Polish growth drops from the 4.3 percent level seen this year to a predicted 3.3 percent in 2021. 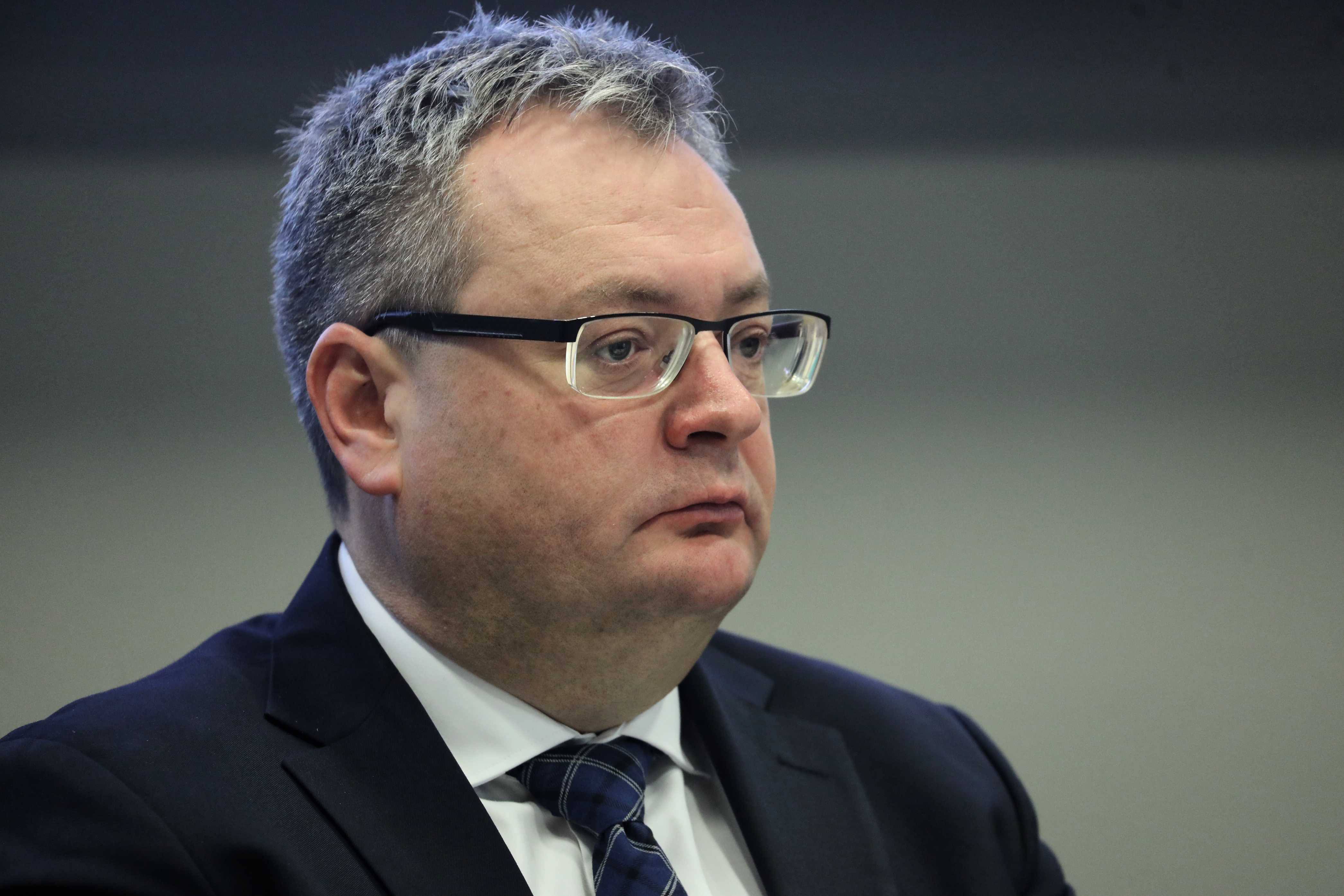 In an interview for Bloomberg Piotr Szpunar said reduced EU funding will not be an “economic catastrophe.”Tomasz Gzell/PAP

He also said that Poland has enough resilience to withstand any problems caused by a reduction in the funding from Brussels that has been a cornerstone of the country’s economic success since EU accession in 2004. EU states will soon start negotiations on a budget set to be diminished by the UK’s withdrawal from the union.

“The economy isn’t growing only on EU funds, and even if their intake will be lower, especially in 2021, that shouldn’t have a decisive impact on growth,” Szpunar said in the interview for Bloomberg, adding, more emphatically, that it will not be an “economic catastrophe.” 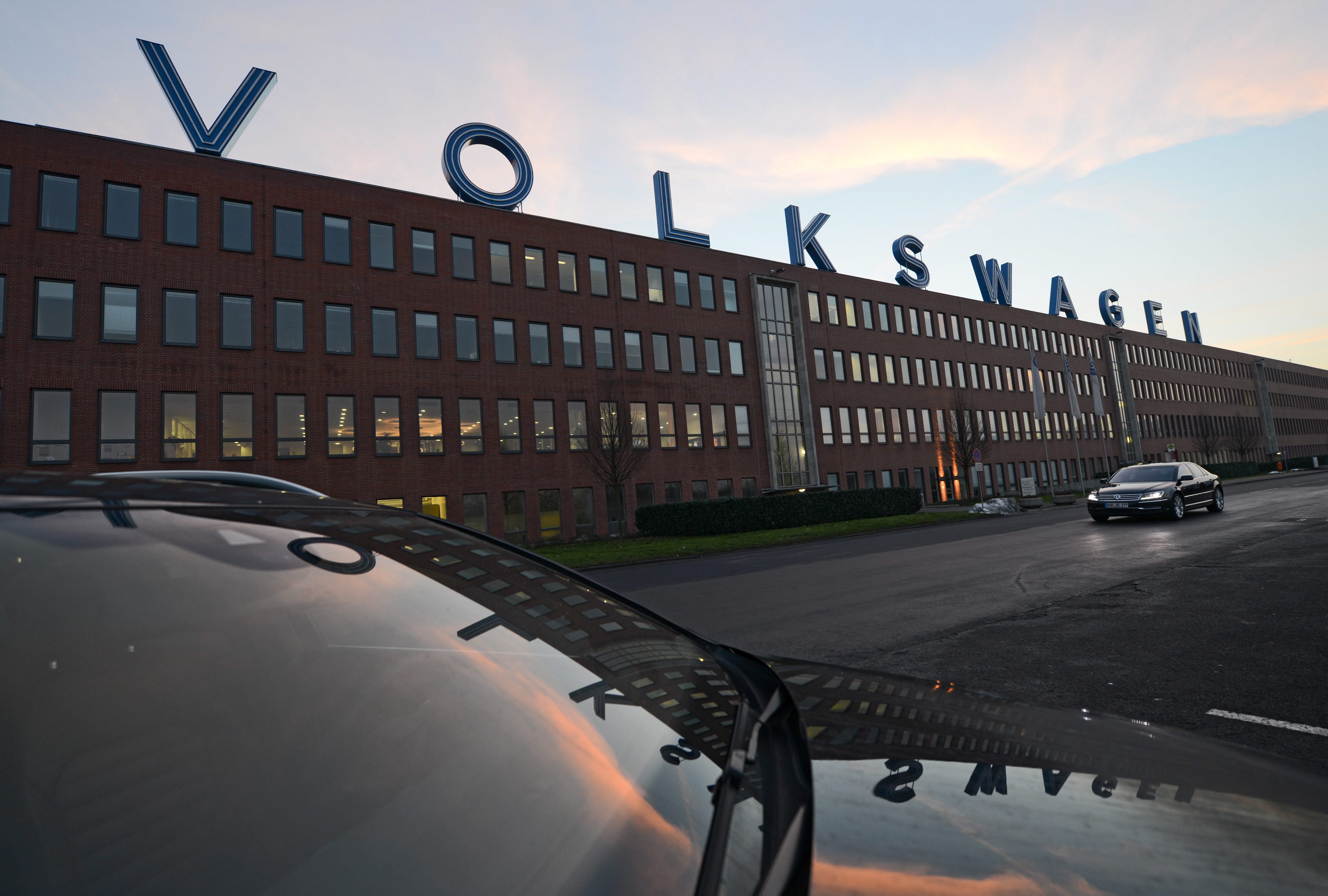 A slowing German economy could have knock-on effects for Poland.PAP/EPA

He said that the majority of infrastructure projects badly needed have already been carried out, and that funds for the current budget, which runs till 2021, have still to be used.

Szpunar’s words will help allay some worries over what the future has in store for the economy. After years of enjoying solid growth some economic experts have questioned the country’s ability to deal with an economic slowdown.

Poland boasts highest employment growth in EU in Q4 of 2020