We are the champions! Poland sweeps to glory in European Athletics Championships

Poland soared to the top of the 2018 European Athletics Championship after dominating men’s hammer throw and shotput.

Fajdek told the journalists: “Finally the charts showed the real order. I don’t feel any sportsmen anger, which I might have felt if I lost only once this season and at the European Championship. Perhaps then I would be mad, but Wojtek was better prepared.

“He was doing well during training and competitions, while I had to struggle every day. My body was unable to keep up. It’s really good, that I managed to win the silver medal.”

Poland also swept to glory in the shotput.

Gold winner Michał Haratyk said: “I thought I could manage 22 meters. I am the steadiest shot putter in Europe this season. I did my job and didn’t pay attention to whether the fans were cheering David Storl, who finished third. I beat him.” 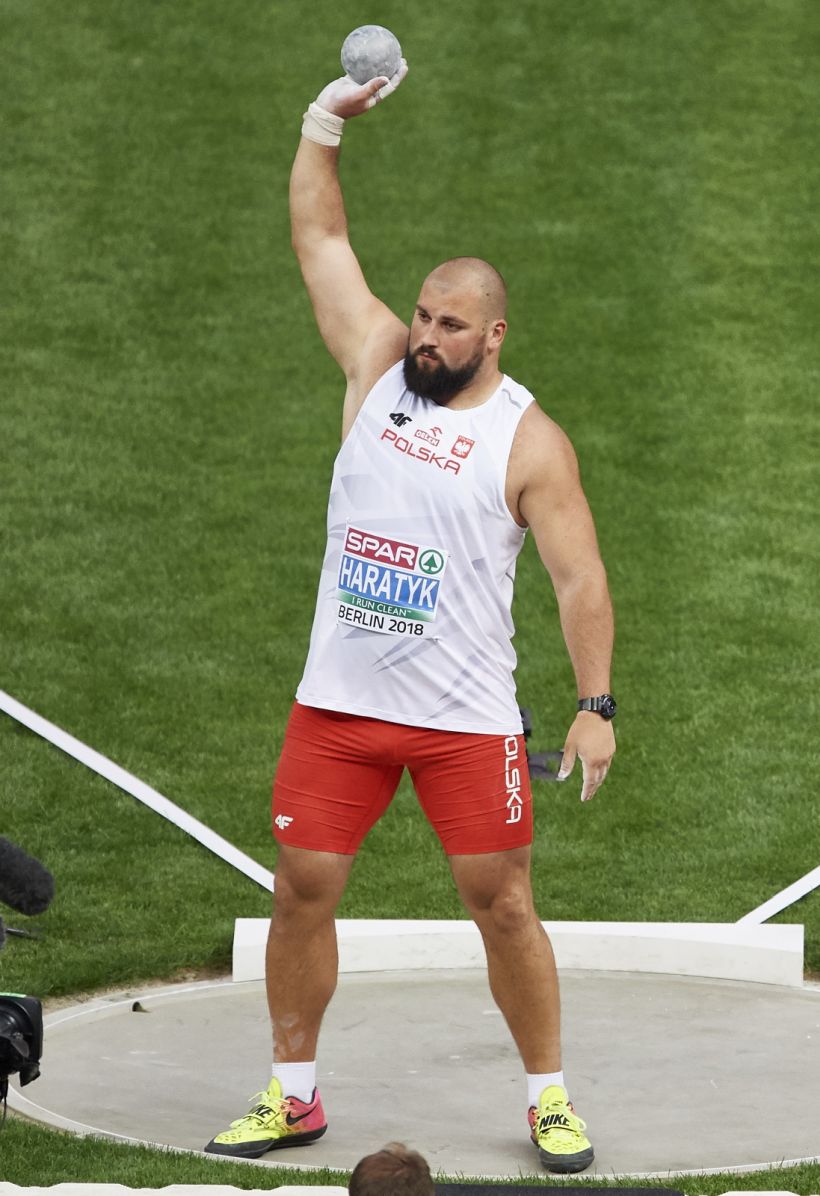 Michał Haratyk during the men’s shot put finals. One of the steadiest shot putters this season, he walked away with the gold medal.Adam Warżawa/PAP

And despite a series of setbacks, Konrad Bukowiecki still managed to take home a Silver.

He told reporters: “From hell to heaven, you could say. I would like to thank my dad, who prepared me so well for this competition. It wasn’t easy –a string of injuries, a twisted ankle four days ago, disastrous qualifiers. This silver is very precious.”

He added:”I could see during training yesterday that I can throw far. Today it went excellent. I had the best result this season, best on a stadium in my life and I think third in my career in general. The farthest throw was not on point. It simply wasn’t good.”

Whatever doubts the athletes had, they put Poland in the lead during the first days of the Championship, which will last until Sunday, August 12th.

Anita Włodarczyk, one of the most decorated athletes of the entire tournament will start in the qualifiers for women’s hammer throw on Thursday.

Other medal hopefuls include Patryk Dobek in 400m hurdles, Paulina Guba in shot put, Adam Kszczot in 800m, as well as both men’s and women’s 4x400m relays.