Once one of the worst places for infant mortality in Europe, Poland has seen a dramatic decline in birth deaths. 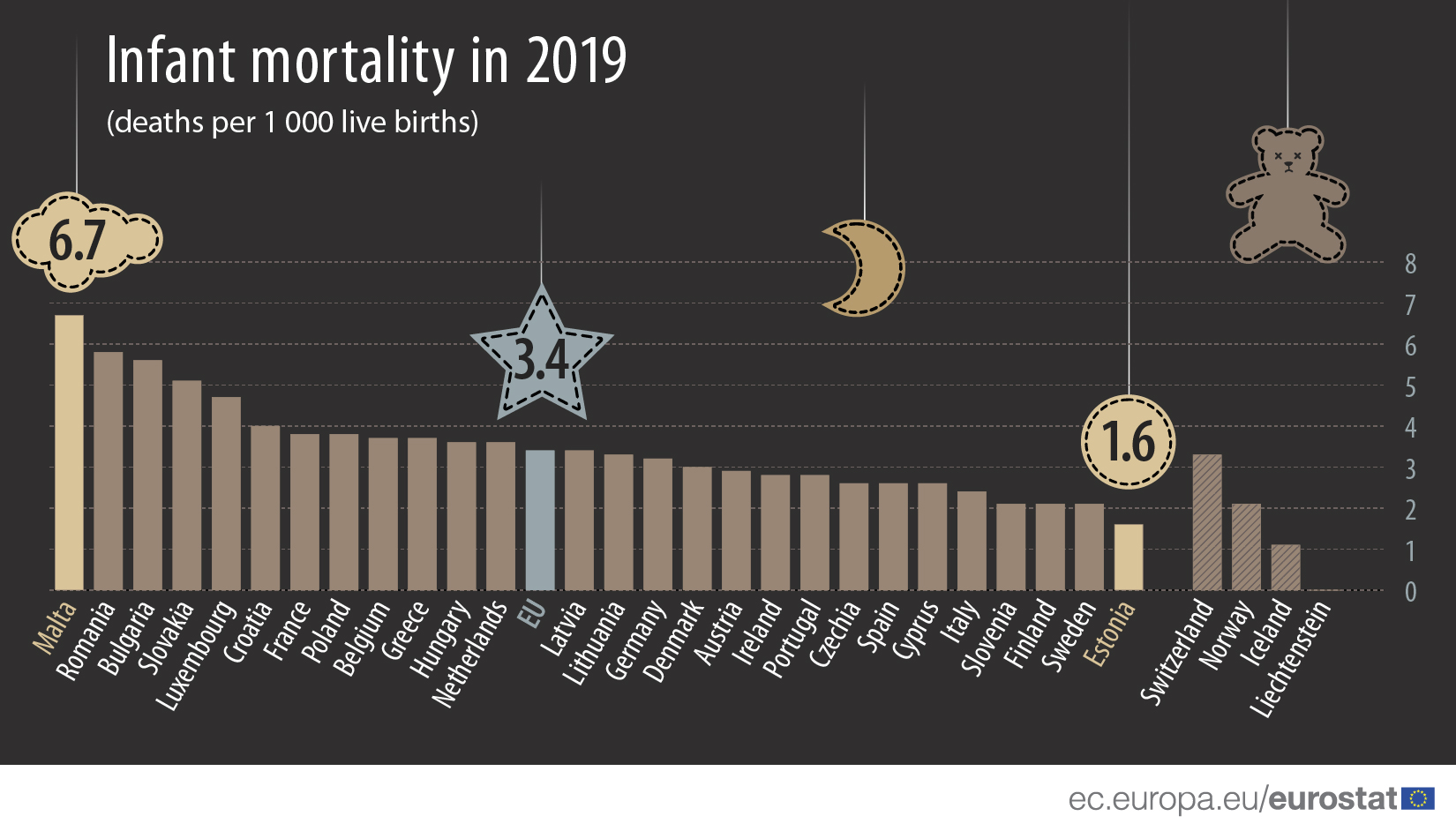 Agnieszka Pochrzęst-Motyczyńska, Spokesperson for Poland’s National Health Service the NFZ, told TFN: “The national neonatal consultant estimated that the infant mortality rate was 108 per 1,000 births in the 1950s.

“Every tenth child did not survive infancy due to malnutrition, infections in the form of infectious diseases such as tuberculous meningitis, Heine-Medin disease, pneumonia, diarrhoea.”

It wasn’t until the 1970s that any European country saw single digit infant mortality rates, helped by vaccinations for childhood diseases, improved nutrition and antibiotics being available.

Dr. Dariusz Gruszfeld, Head of the new-born intensive care unit at the Children’s Memorial Health Institute, told TFN: “In the fifties and sixties this wasn’t an area of specialized medicine, of course the equipment improved and not just in Poland but in the whole world the numbers improved with better understanding but a key implementation in 1989 was the three tier perinatal system.

“The first was the typical department in a normal, sometimes very small hospital. If there were any problems the mother could be moved to a regional or district hospital and finally a university or institution with a lot of specialists.” 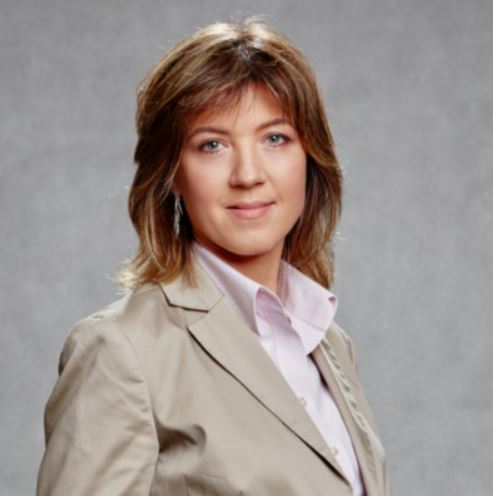 Between 2003 and 2008, the POLKARD Program was introduced which included activities aimed at early diagnosis of congenital heart defects, which are the most common congenital defects in the foetal and neonate population.

As most of these defects are asymptomatic immediately after birth and can rapidly lead to deterioration in health in new-borns, identifying these issues early is key to reaching a low level of infant mortality.

Dr Pochrzęst-Motyczyńska said: “Undoubtedly, the introduction of an organizational standard in perinatal care, and earlier standards of medical procedure in the form of ordinances of the Minister of Health, which define the way of organizing healthcare in the field of perinatal care, had a decisive impact on the unification of the scope of this care throughout the country, as well as improving its quality.”

She added that today as many as 70 percent of infant deaths are premature babies.

The Polish Neonatal Society and National Supervision in the field of neonatology attach great importance to periodic verification of the standards of neonatal practice, because the main causes of infant deaths are complications of prematurity.

In the recently published edition of the Standards of Medical Care for new-borns in Poland, the authors wrote: "Despite the difficulties associated with the pandemic, the mobilization of many outstanding specialists and scientists dealing with health problems of newborns in Poland has allowed for the development of recommendations that update the existing ones.

“Looking at what we face today, trying to find the best solutions for our patients, I cannot help but feel that neonatology continues to develop very dynamically.”

In addition to prenatal steroids and postnatal endotracheal surfactant, the most important medical standards have contributed to improving the survival rate of infants with extremely low and very low birth weight, as well as modern methods of nutrition.

Improvements in the sanitary regime in neonatal departments and rational antibiotic therapy have resulted in a significant reduction in infant mortality due to acquired infections as well.

Dr. Gruszfeld said: “When you successfully treat a patient in an incubator and then a couple of years later they walk up to you and smile this is special.”

WEBBER’S WORLD: ‘Although I’m often asked where the best places to stay in Poland are, allow me to reveal instead where it is that the planet’s most wanted go…’