Poland is leading the way with one of the lowest gender pay gaps in Europe, according to new data from the European Commission (EC).

To mark Equal Pay Day, the EC found Poland ranked 5th when it comes to the difference between gross hourly earnings between working men and women.

With a result of 7.2 percent, Poland came after Romania (3.5 percent), Luxemburg and Italy (5 percent) and Belgium (6 percent). While on average in Europe women earn 16 percent less than men, in countries such as Estonia, Germany and UK, where the issue is most evident, the gender pay gap falls between 20 – 26 percent.

First Vice-President Frans Timmermans, Commissioner for Employment, Social Affairs, Skills and Labour Mobility Marianne Thyssen and Commissioner for Justice, Consumers and Gender Equality Věra Jourová said: “It is 60 years since the equal pay principle was written into the European Treaties, and yet women across Europe still don't see the laws matching the reality of their daily lives. 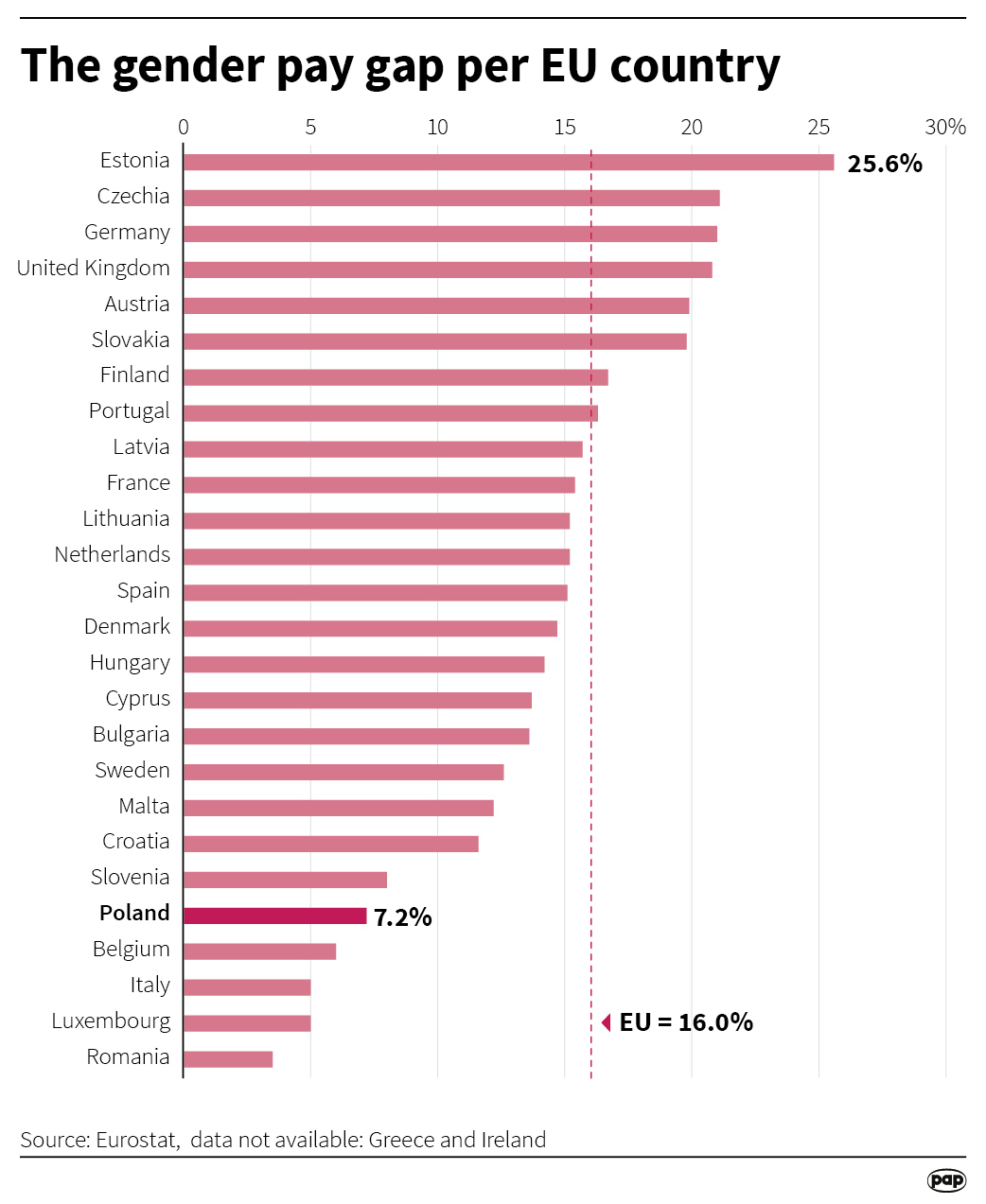 With a result of 7.2 percent, Poland came after Romania (3.5 percent), Luxemburg and Italy (5 percent) and Belgium (6 percent).PAP

“European women still work for two months for free compared to their male colleagues and the progress is too slow. (…)

“Pay transparency, combined with other solutions such as an equal distribution of caring responsibilities between women and men – enabled by new EU Directive on parental and carers' leave – would help us tackle the root causes of the gender pay gap.”

November 4th has been named the Equal Pay Day by the European Union since on this day symbolically women stop getting paid compared to their male colleagues for the same job.

The fight for equal pay is an ongoing struggle and Poland has showed ways in which it can be supported.

In a report from this year “National cases and good practices on equal pay”, the EC noted the successful introduction of the Logib-PL app by the Ministry of Family, Labour and Social Policy (MRPiPS), a free online tool for measuring pay gap, that the employers can use in their companies. 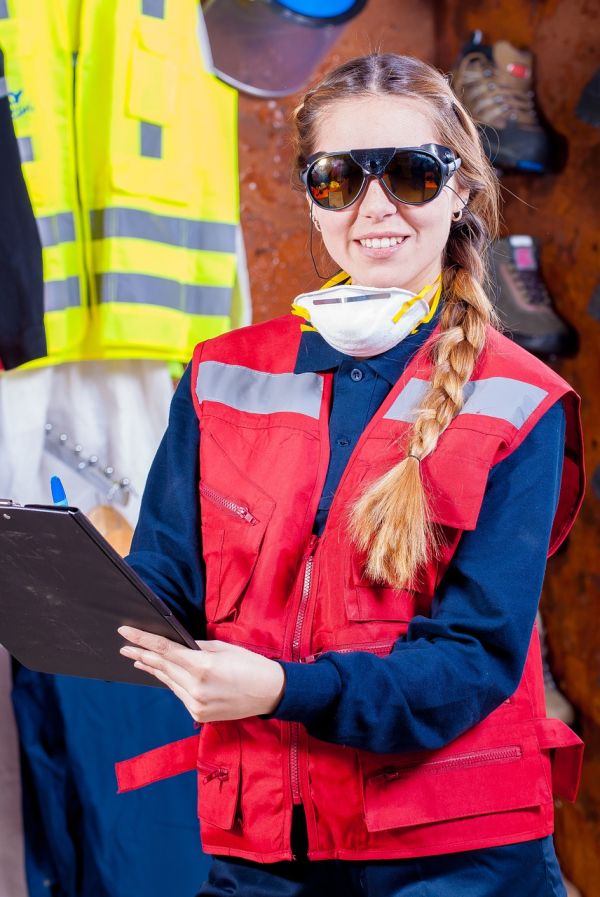 November 4th has been named the Equal Pay Day by the European Union since on this day symbolically women stop getting paid compared to their male colleagues for the same job.Yerson Retamal/Pixabay

Susanne Burri, the author of the report states: “The Ministry encourages employers to use this tool, explaining that providing equal pay for equal jobs or jobs of equal value is not only an obligation for employers, but also brings many advantages, such as: ‘a way of creating more attractive work places, which will appeal to the most talented persons and motivate current employees.

“This in turn translates into higher competitiveness of a particular employer, which is very important, given the current situation on the “employee market”.’ The MRPIPS also emphasizes that many companies monitor the average pay with respect to different groups of employees.”

While Poland is one of the countries with lowest gender pay gap in the world, it still has some work ahead when it comes to average pay and pay transparency.

Only 54 percent of Poles (the European average is 64 percent) are in favour of publishing average wages by job type and gender at their company.

We’re in the money! Poland to get over 20 billion euro lion’s share of EU’s green transition funds

EC appeals to Poland to suspend work on court bill