Romuald Lipko, a key member of rock band Budka Suflera, one of the most influential and popular groups of the 80s, 90s, and 00s has passed away aged 69 after a fight with cancer.

Budka Suflera, with Lipko either on bass guitar or on keyboards, chiselled themselves into the hearts, minds and culture of a generation of Poles with a string of hits. Many of the songs, penned by Lipka, such as ‘Takie tango’ and ‘Jolka, Jolka, pamiętasz’, have gone on to achieve anthem status and became part of the soundtrack of a specific period of Polish history.

His death was announced on the group’s website on Friday with the comment “one of the greatest composers of Polish popular music in the late 20th and early 21st centuries has left us”.

Lipko also wrote songs for some of the biggest names in Polish music including Anna Jantar, Irena Santor and Maryla Rodowicz.

Politicians and fellow musicians were quick to react to his passing.

“It is a great pity that man who made an outstanding contribution to Polish culture has passed away,” said Piotr Gliński, the culture minister and deputy prime minister. “Thankyou Romuald. Many your memory live on.” 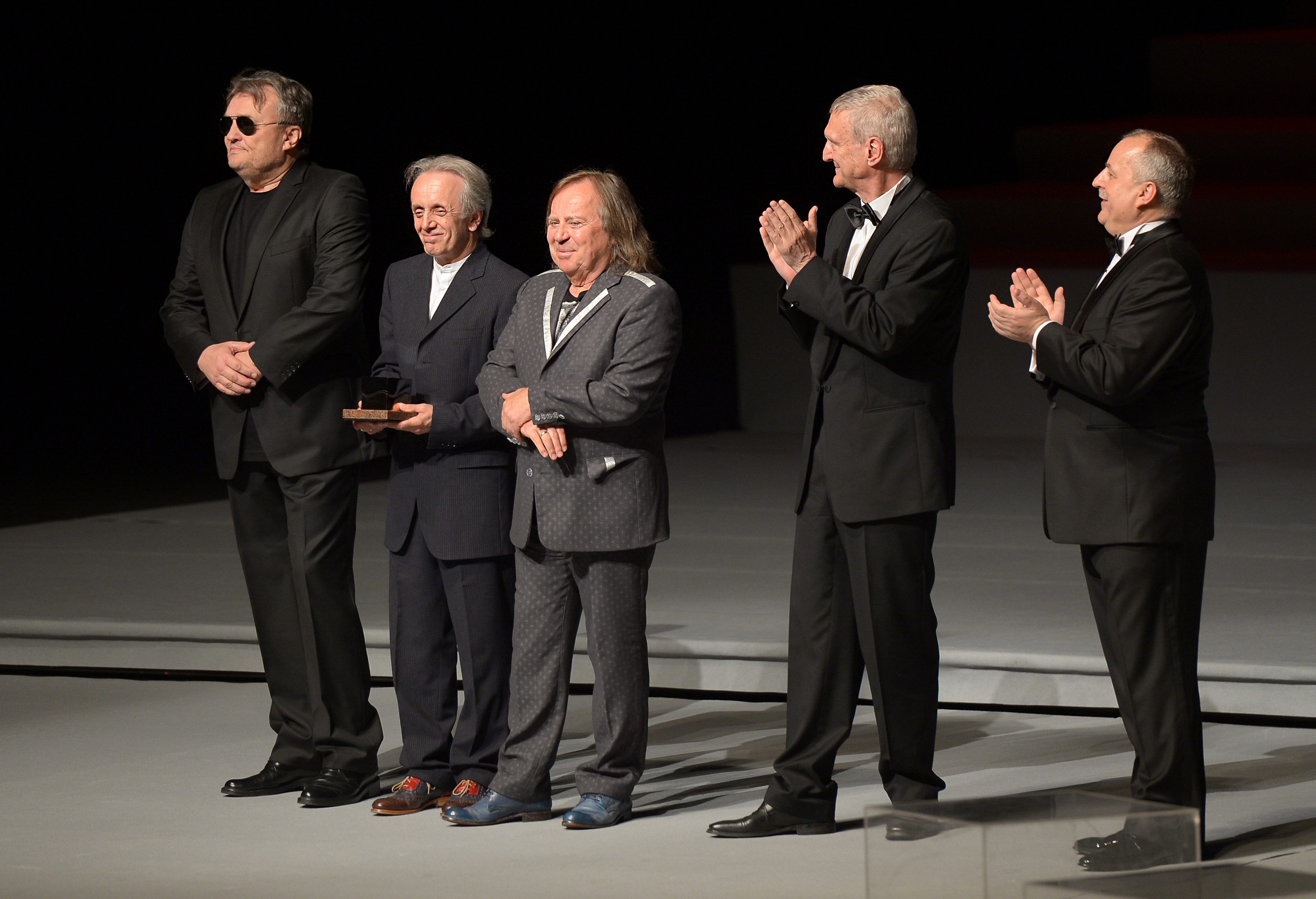 The singer (centre) joins fellow Budka Suflera members to receive an award in 2014 presented by the TVN network.Radek Pietruszka/PAP

Felicijan Andrzejczak, who was in Budka Suflera in the early 80s, described Lipko as a “great musician, a great artist and visionary.”

Journalist and song writer Marek Dutkiewicz, who worked with Lipko, described his passing as “an end of era”. 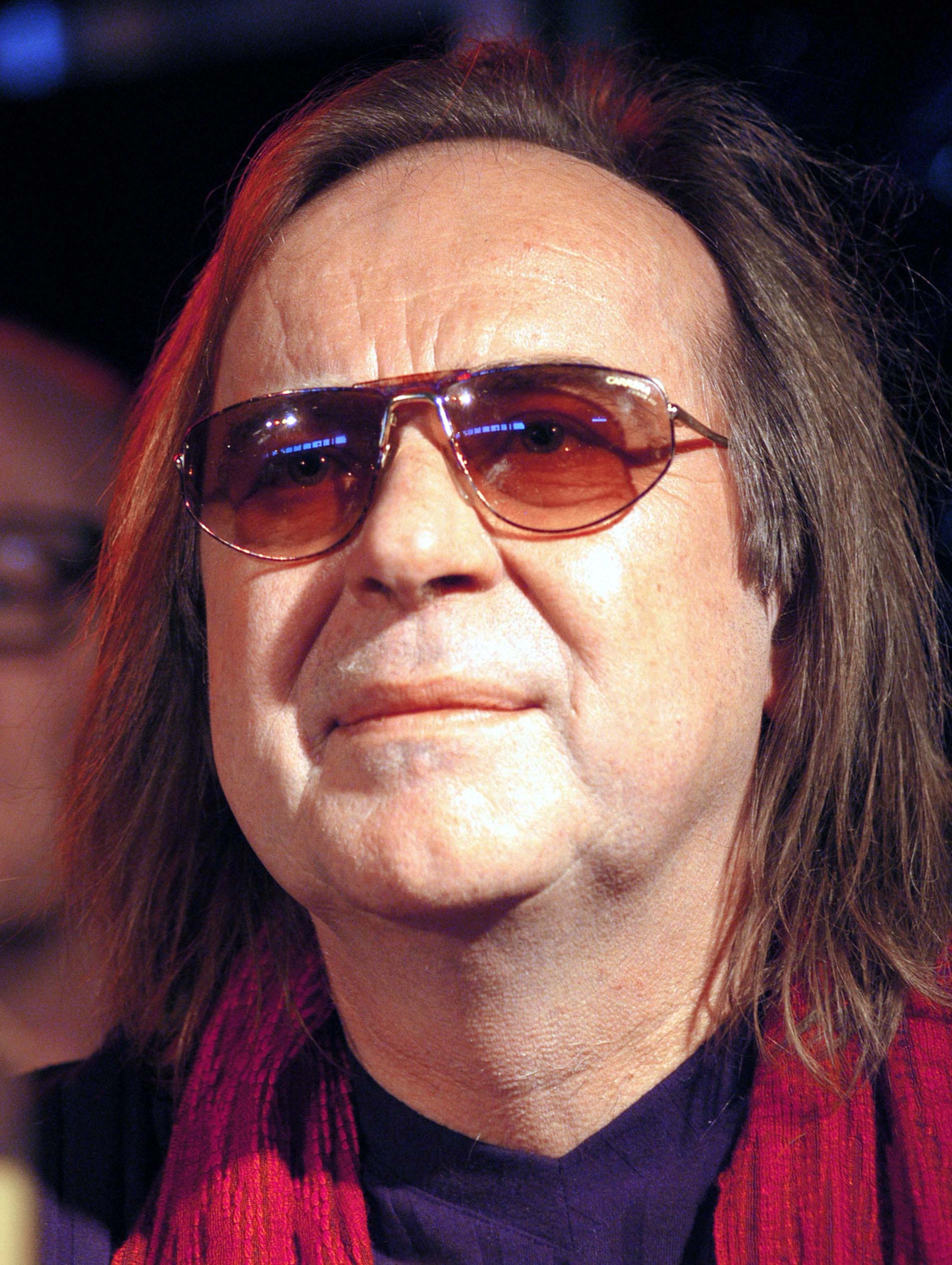 Lipko announced in the summer he was suffering from cancer.Radek Pietruszka/PAP

Born in Lublin in 1950, Lipko became part of Budka Suflera in the early 1970s and became its lead singer in 1978. He remained with the band until it decided to call time on its career in 2014 after 40 years of making music. Lipko then went on to form his own band, the aptly named Romuald Lipko Band, and also invested in the alcohol business.

In July last year he announced that he was suffering from cancer.