Poland’s president has paid homage to those killed, wounded and persecuted by communist security forces during protests against state-imposed price increases in December 1970.

Andrzej Duda said the victims must never be forgotten. 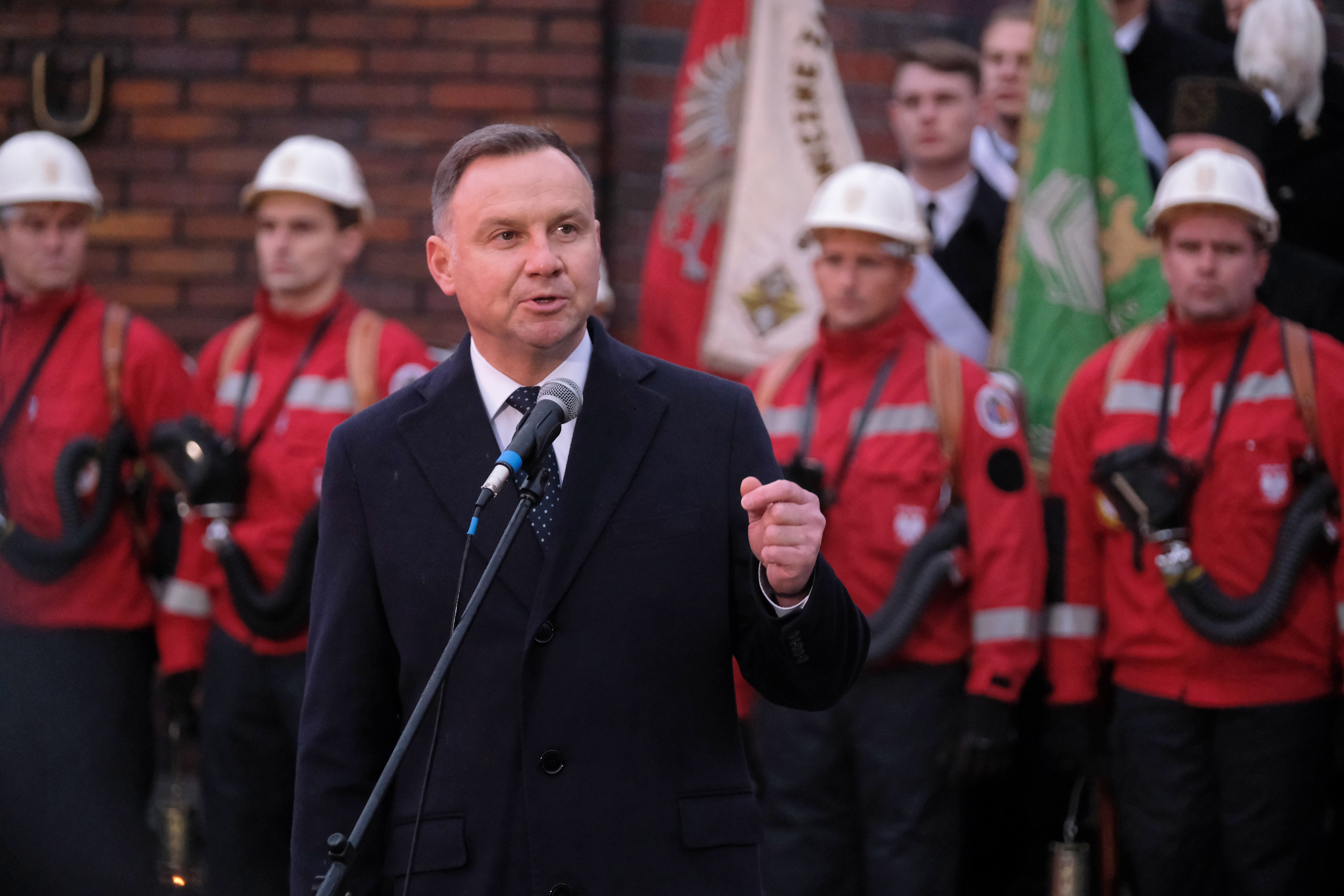 Andrzej Duda said the victims must never be forgotten.Hanna Bardo/PAP

On December 14, 1970 protests erupted along the Baltic coast over planned increases in food prices and culminated on December 17, when police opened fire on shipyard workers, killing many people as they were on their way to work.

According to official data, in December 1970, 44 people were killed in Poland's northern cities of Gdansk, Gdynia, Szczecin and Elblag. Over 1,160 were wounded. 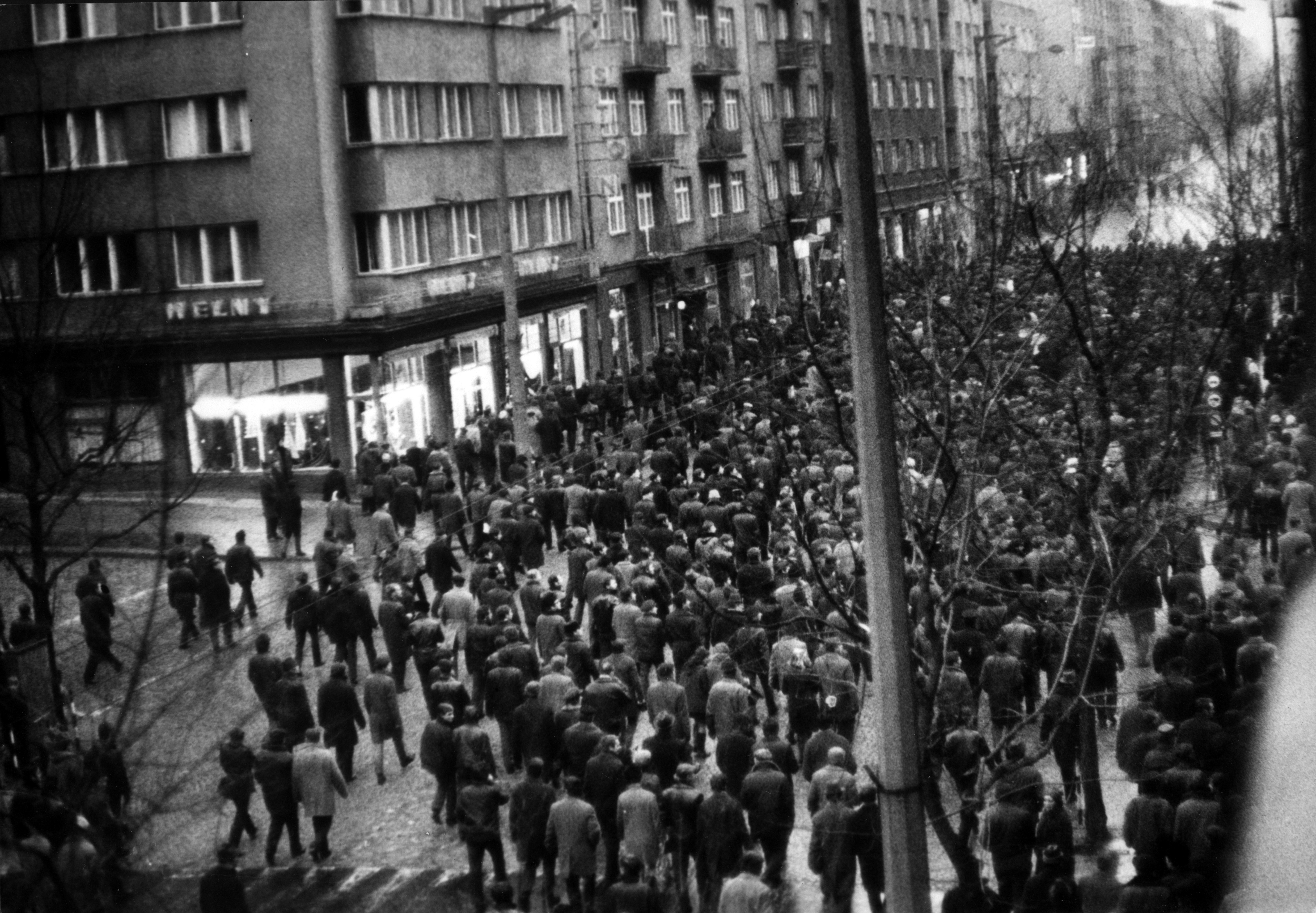 "We must never forget the people who were killed or persecuted because they were fighting for dignity, freedom and justice," President Duda wrote in a letter to participants of a ceremony in the coastal city of Gdynia on Friday.

"Soldiers opened fire on workers who decided to listen to an appeal made by the authorities to return to work. Innocent people were killed," the president said, adding that this crime of the communist regime should never be forgotten. 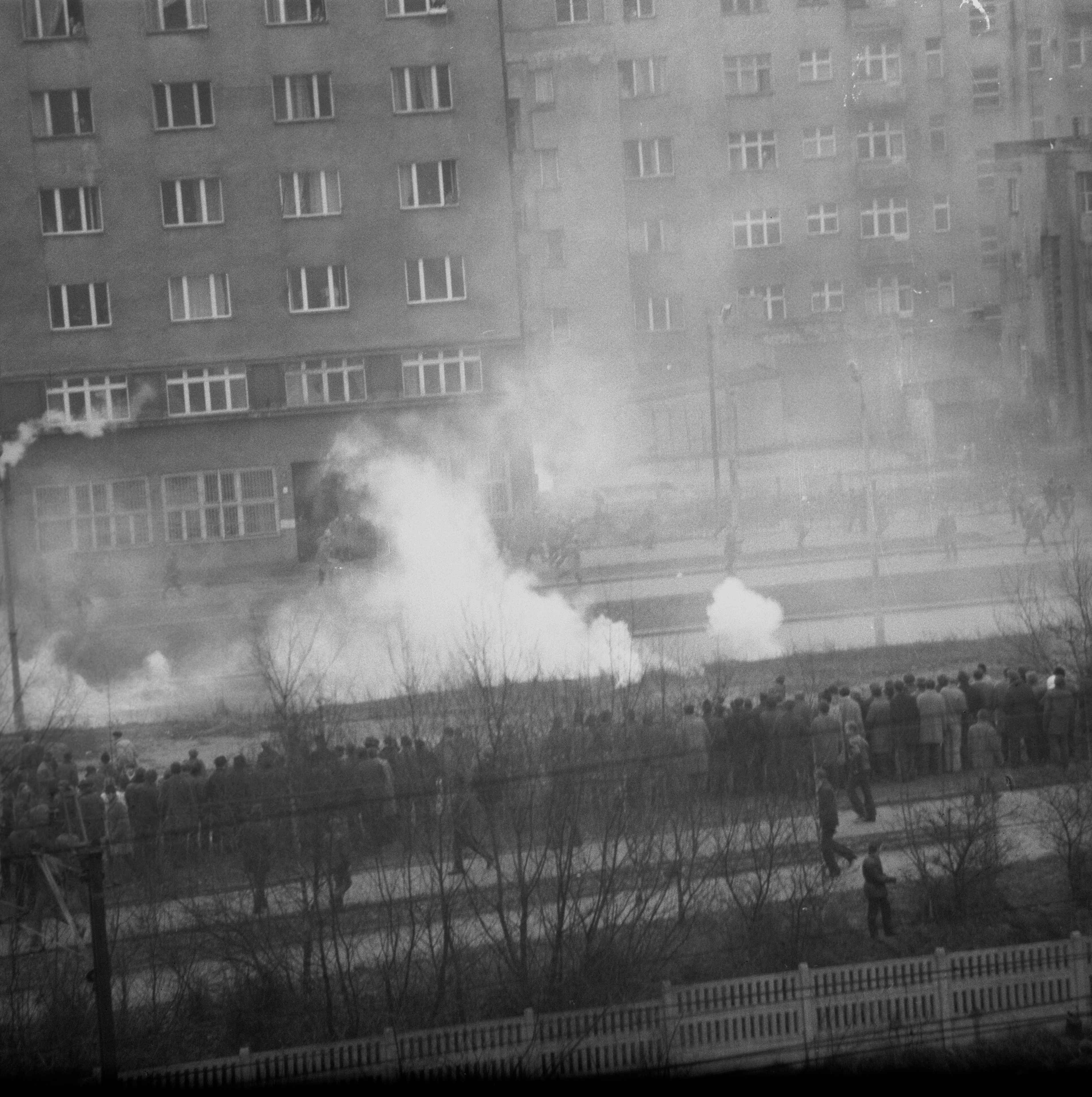 "It is also thanks to them that we have an independent Poland," Duda said, adding that the remembrance of the murdered should be an obligation for Poles who want to defend freedom and respect for every human being. 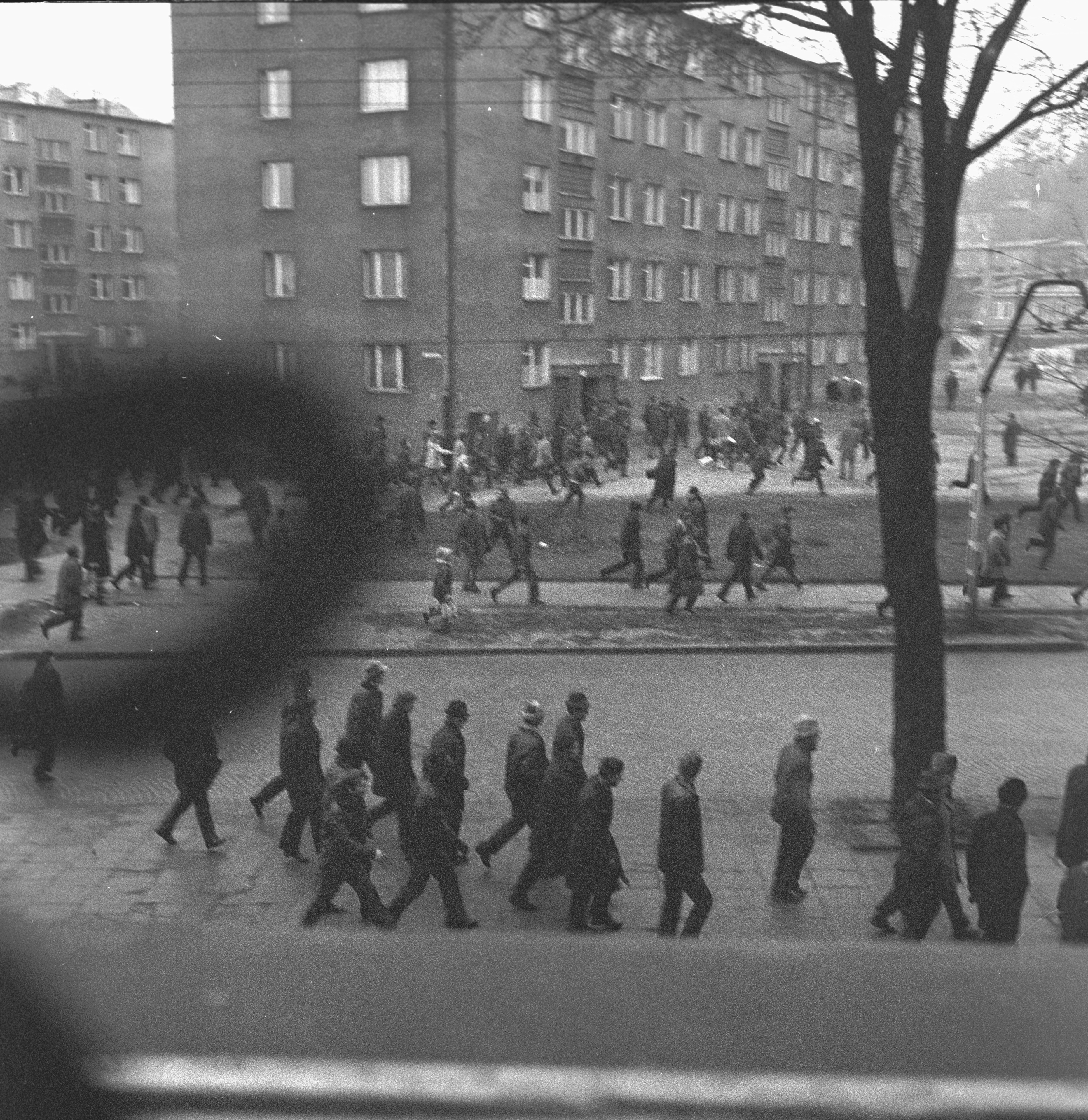