Poland leads the way in EU for residency permits

Poland is first in the EU when it comes to granting first time resident permits, according to Eurostat.

Over 3 million migrants from outside of the EU received the right to stay within the Union for up to three months and Poland contributed 21.7 percent of this number, amounting to 683,228 permits. 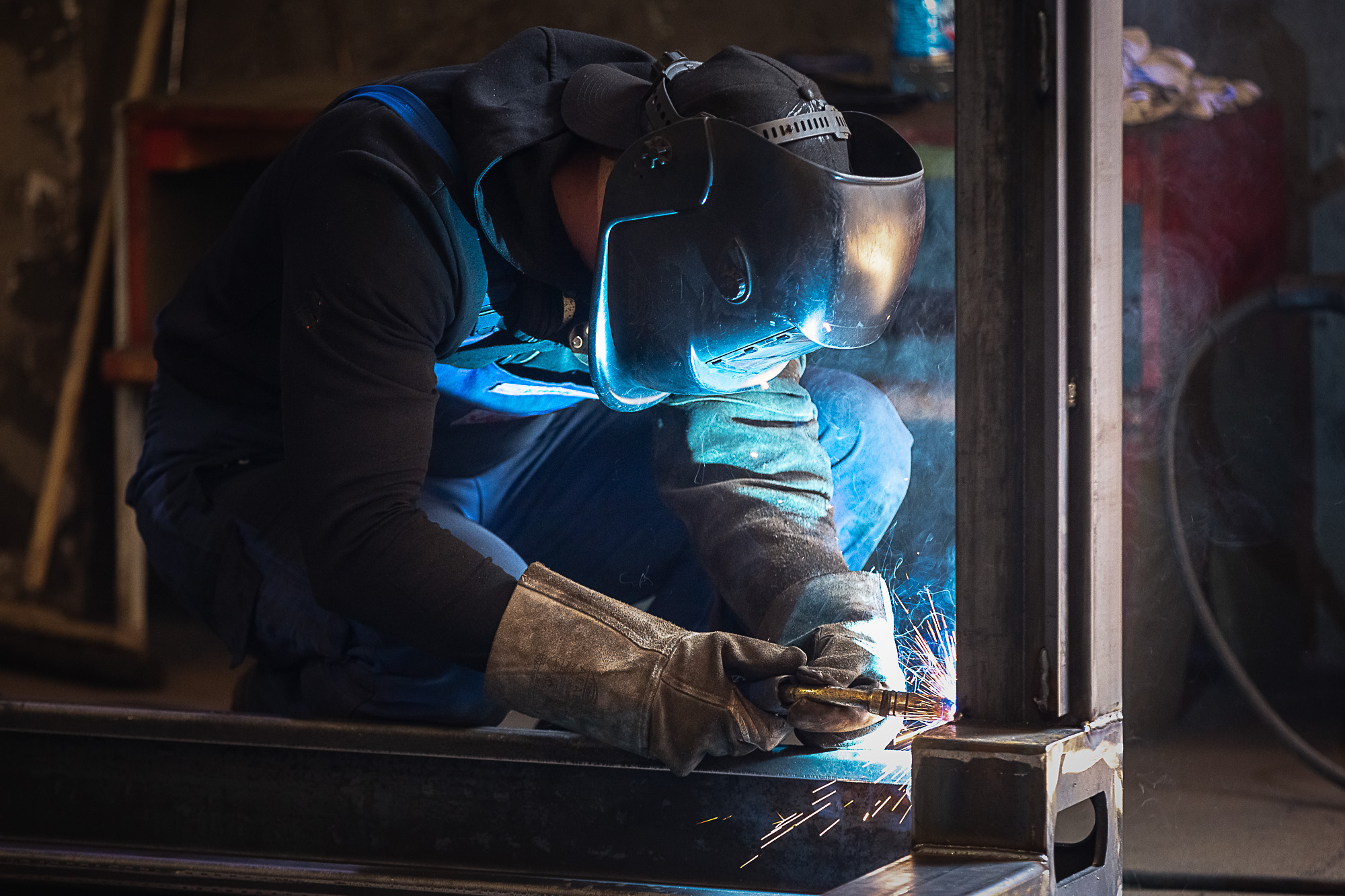 The main reason for residency applications in Poland is economic.Kalbar/TFN

As about half of first residence permits granted to people from China, the United States and India were in the United Kingdom, the migration process in the EU may change significantly when Brexit takes place.

For Poland, which was third in regards of the amount of resident permits granted per 1000 citizens (18/1000), the aim is mostly economic. 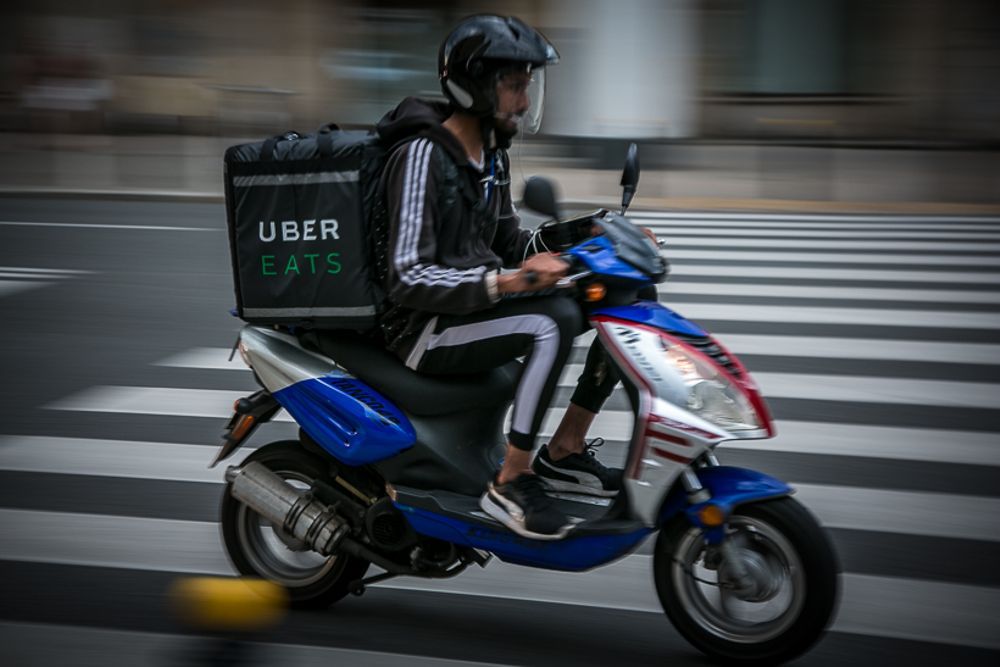 According to latest data, 59 percent of work permits for non-EU citizens were issued in Poland.Kalbar/TFN

Apart from Ukrainians, the country welcomed almost 43 thousand Belarusians and 8 thousand Moldovans. The 87 percent of resident permits in Poland where granted together with work permits. Poland is also first in the EU in this respect.

According to latest data which was originally published by Eurostat in 2017 but updated in July this year, 59 percent number of work permits for non-EU citizens were issued in Poland (597 thousand of all such documents distributed throughout the EU).

The motivations for moving differ depending on the receiving country. 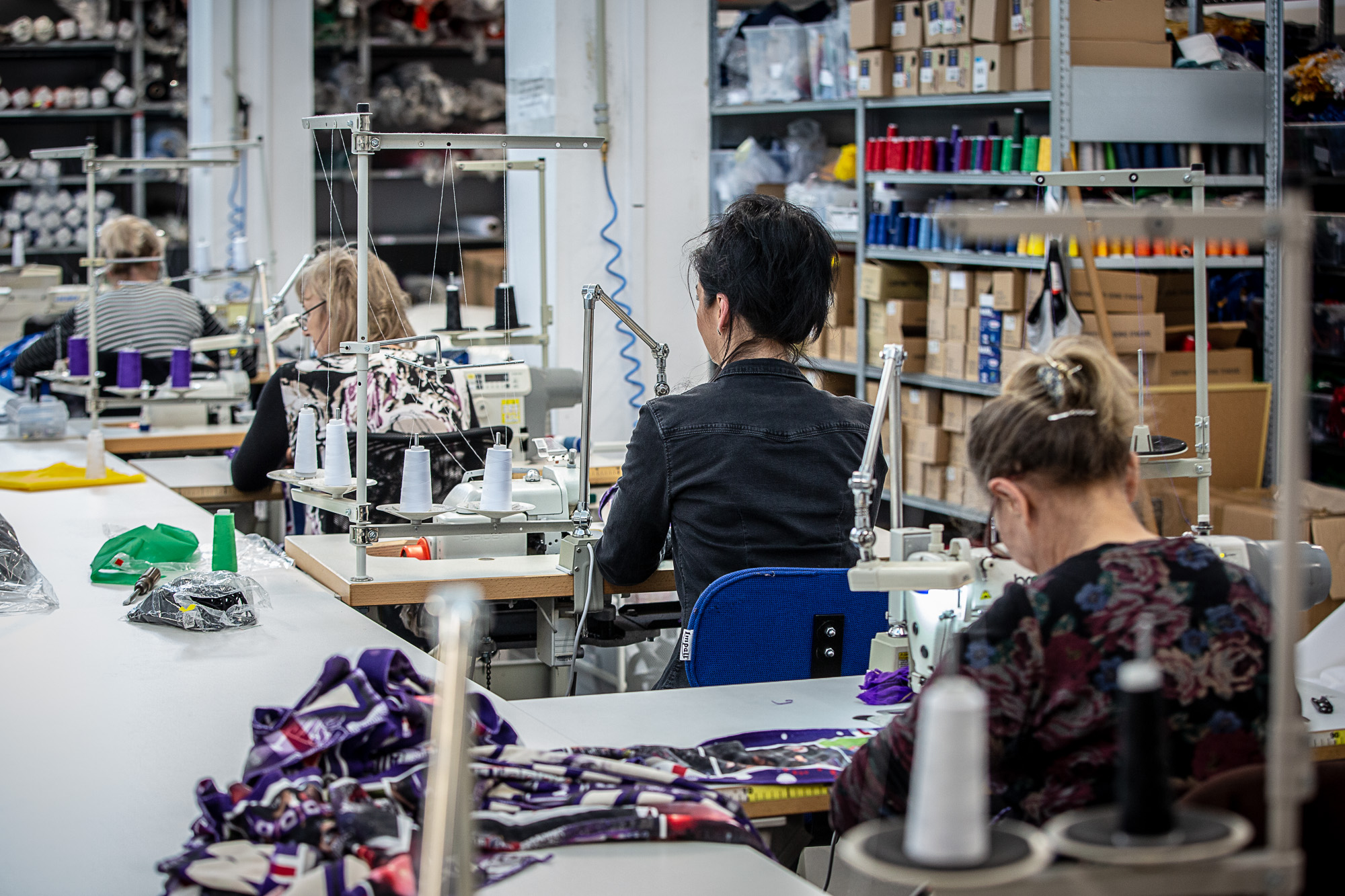 In the case of the UK, immigrants chose education - 180,000 travelled there for the purpose of attending University (34 percent of permits).

Germany received the largest number of migrants for family and other reasons (434 thousand permits in total).

Most of them were refugees and people seeking asylum.