Poland is European leader for growth of investments in start-ups, says new report

A new report shows that Poland is leading the way in Europe for the growth of investments in start-ups.

The report published today by the Polish Development Fund (PFR) and Dealroom.co shows that Poland is the leader in central and eastern Europe for investments in start-ups and the region is the fastest growing in Europe. 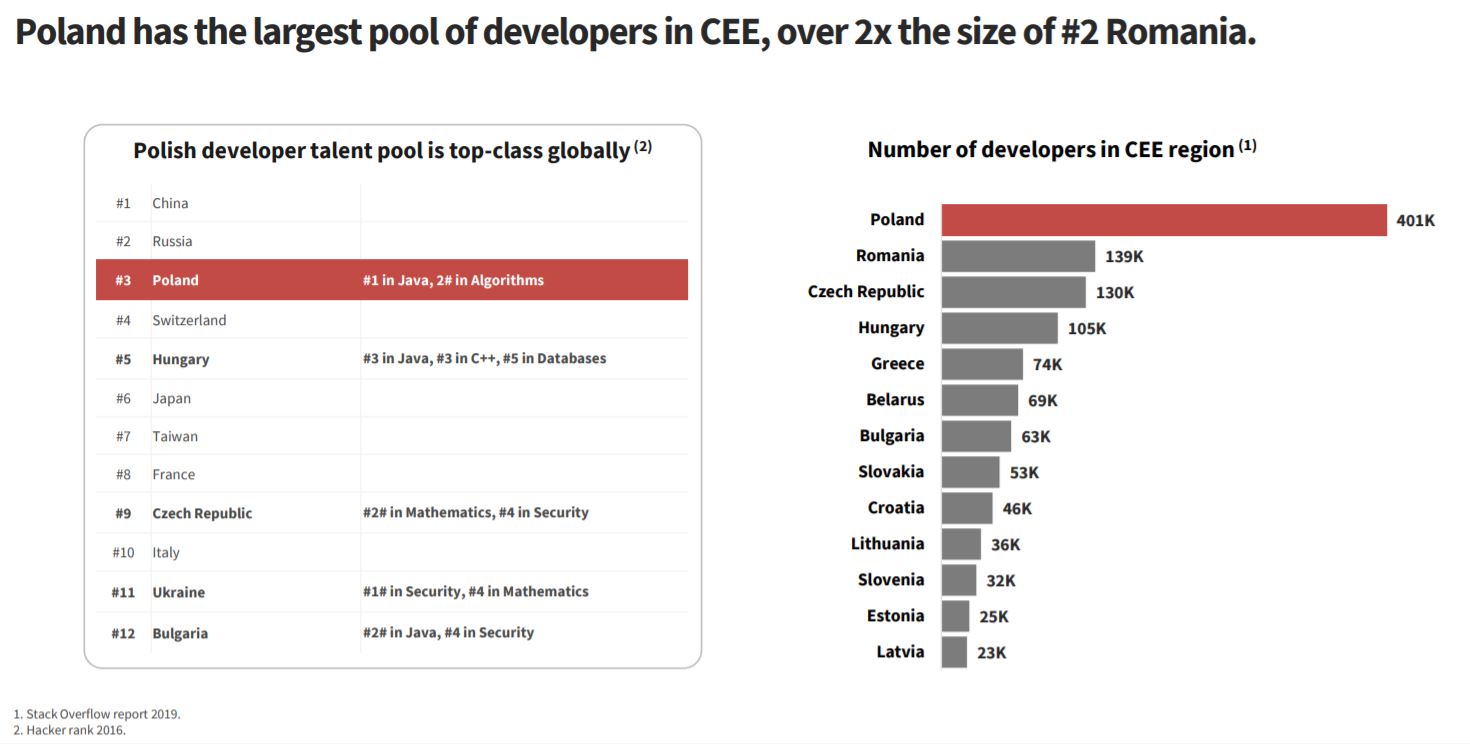 The report shows that Poland is the leader in central and eastern Europe for investments in start-ups and the region is the fastest growing in Europe.PFR and Dealroom.co

Marcin Zabielski, Managing Partner at Market One Capital, said: “There is no surprise that Poland became a vibrant start-up scene having access to domestic seed capital, experienced founders and top-notch developers.

“The effects of investments in start-up ecosystem we have seen throughout more than a decade started to pay off. This fact was noticed by some institutional investors with European Investment Fund among others, who selected a few promising managing teams to begin their investing activities not only in CEE countries but also in Western Europe.

“With participation of Polish fund managers, these funds start to compete with notable VC trademarks bringing into the table not only capital but access to the big, domestic market and qualified workforce.” 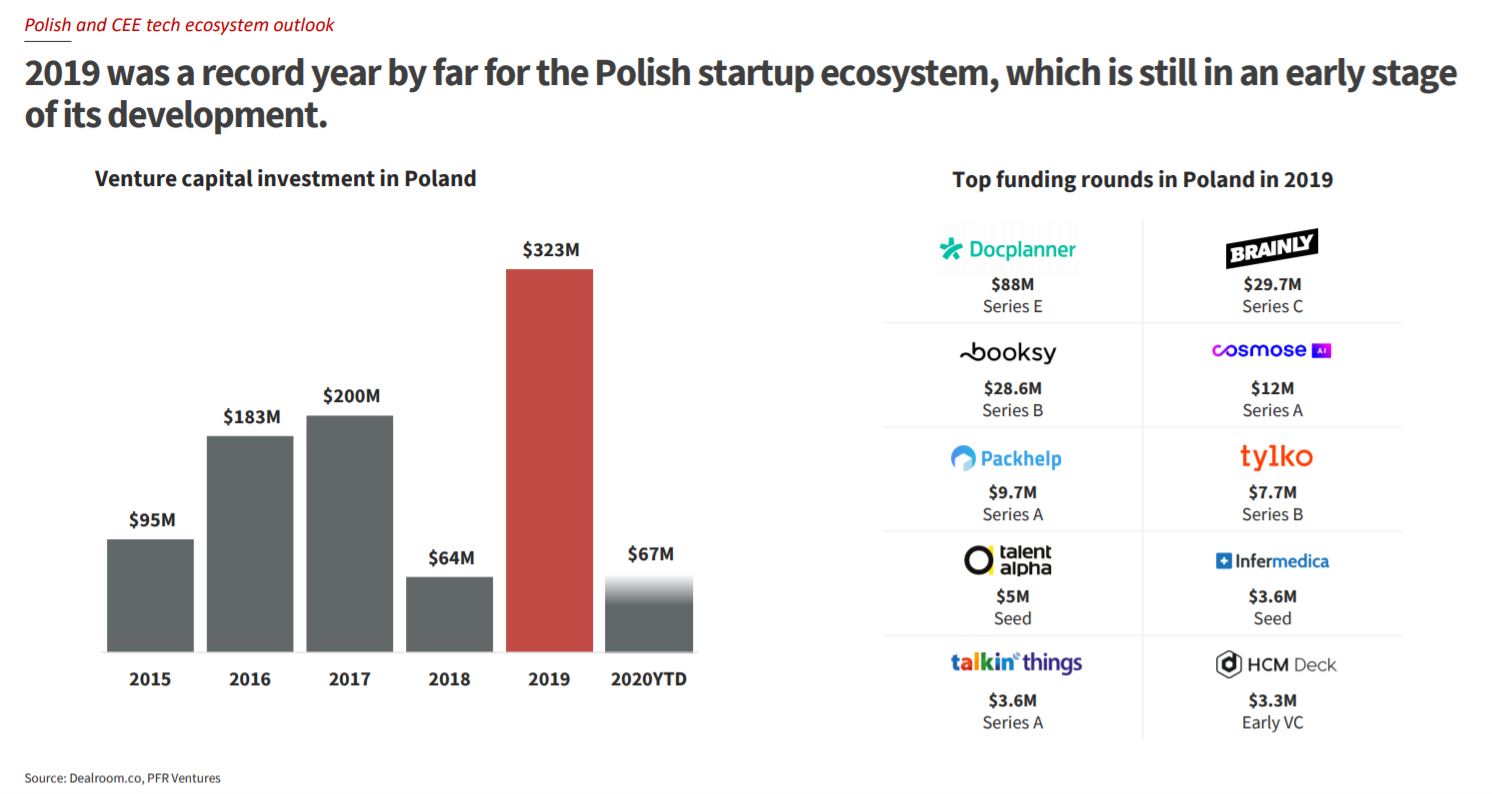 Last year was a record year for Poland in terms of funding rounds with over $300 million being raised.PFR and Dealroom.co

Poland was also recognized as having the highest number of developers in Europe and was third globally behind China and Russia. It had over twice the number of its nearest CEE rival, Romania, with 401,000 developers to Romania’s 139,000 developers.

Last year was a record year for Poland in terms of funding rounds with over $300 million being raised. Leading the list of companies who raised funds in 2019 was Docplanner, a service which allows you to search medical services and manage your appointments, who raised $88 million. Brainly and Booksy both raised nearly $30 million each, while Cosmose, Packhelp, Tylko and Talent Alpha all raised over $5 million each. 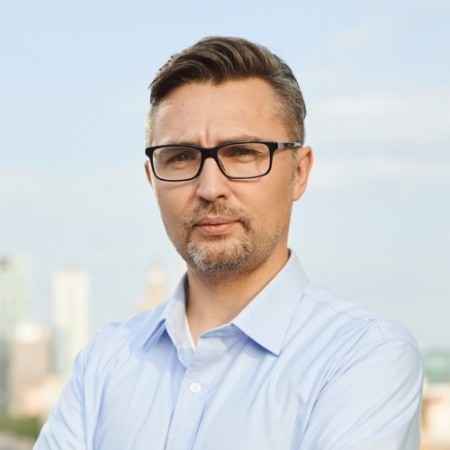 Marcin Zabielski, Managing Partner at Market One Capital, said it wasn’t a surprise that Poland was “a vibrant start-up scene having access to domestic seed capital, experienced founders and top-notch developers.”Market One Capital

Poland has 97 venture capital funds, over 2,200 start-up or scale-up level companies and more than 100 accelerator and incubator programs operating within its borders. It has become a focal point of innovation and has a growing ecosystem that helps growing companies thrive.

Sylwester Janik, General Partner at Cogito Capital Partners, said: “Polish technology companies are becoming more sophisticated and many have a truly global potential. At Cogito, we have two positive observations: Firstly, we see a new wave of entrepreneurs, quite often serial ones, having a global mindset and looking to address international markets from day one, especially in software, marketplaces and gaming sectors. 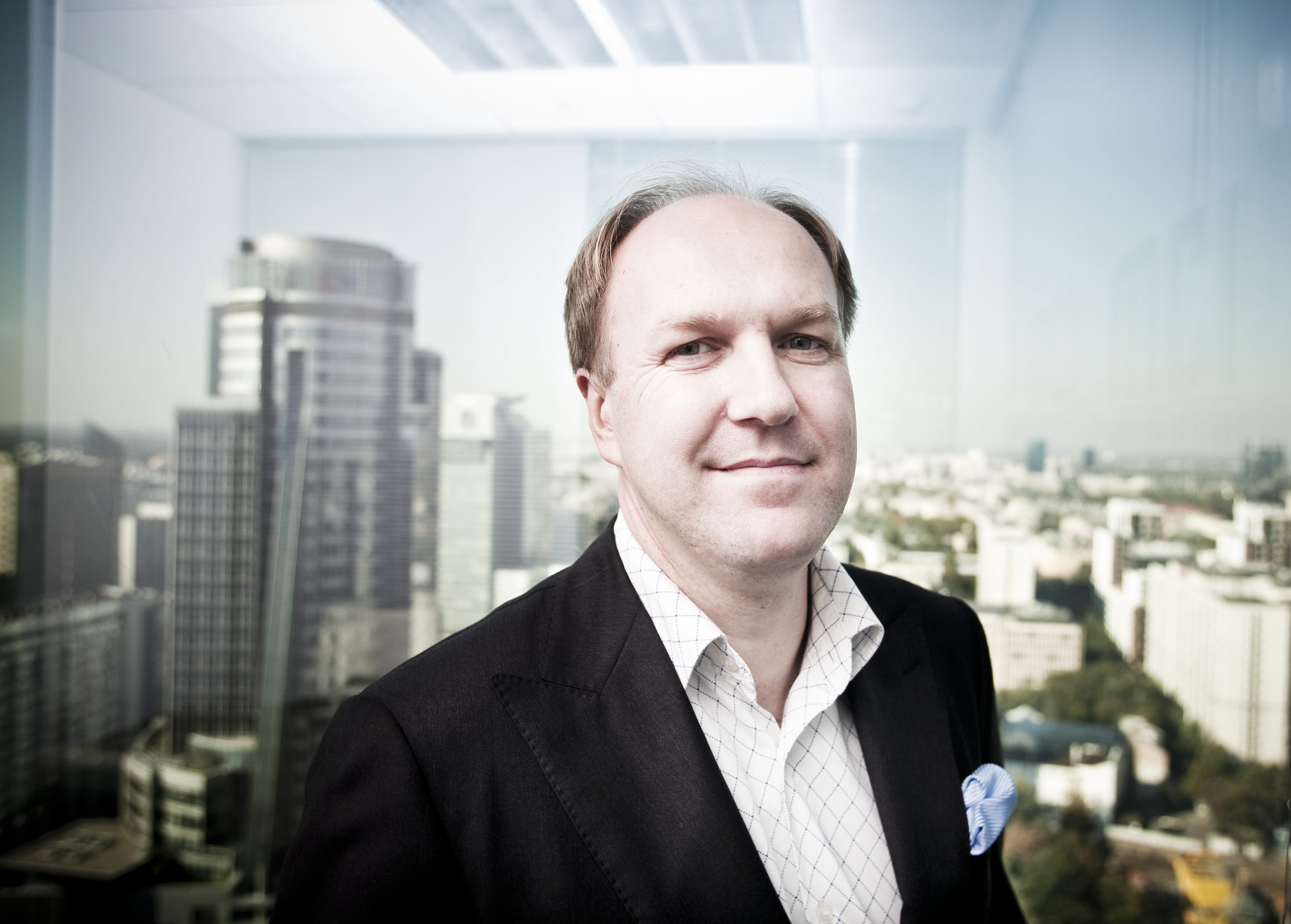 “This is quite different from the early 2000’s when companies were focused mostly on the Polish market, and only a few embarked on international expansion. Secondly, there is a growing number of scale-ups i.e. companies that have already established both a product/service and a revenue model, who operate in international markets and need financing to fuel further grow and expansion.

“This lifts the Polish tech ecosystem to the next level and increases its credibility as these companies become visible in the international markets and to global investors.”

The Polish market and Polish firms are beginning to be recognized internationally and in 2019 the percentage investment rounds involving foreign investors jumped up to 69 percent from 53 percent in 2018. The investments have come from countries around the world including USA, UK, Germany, South Korea, Austria and France. 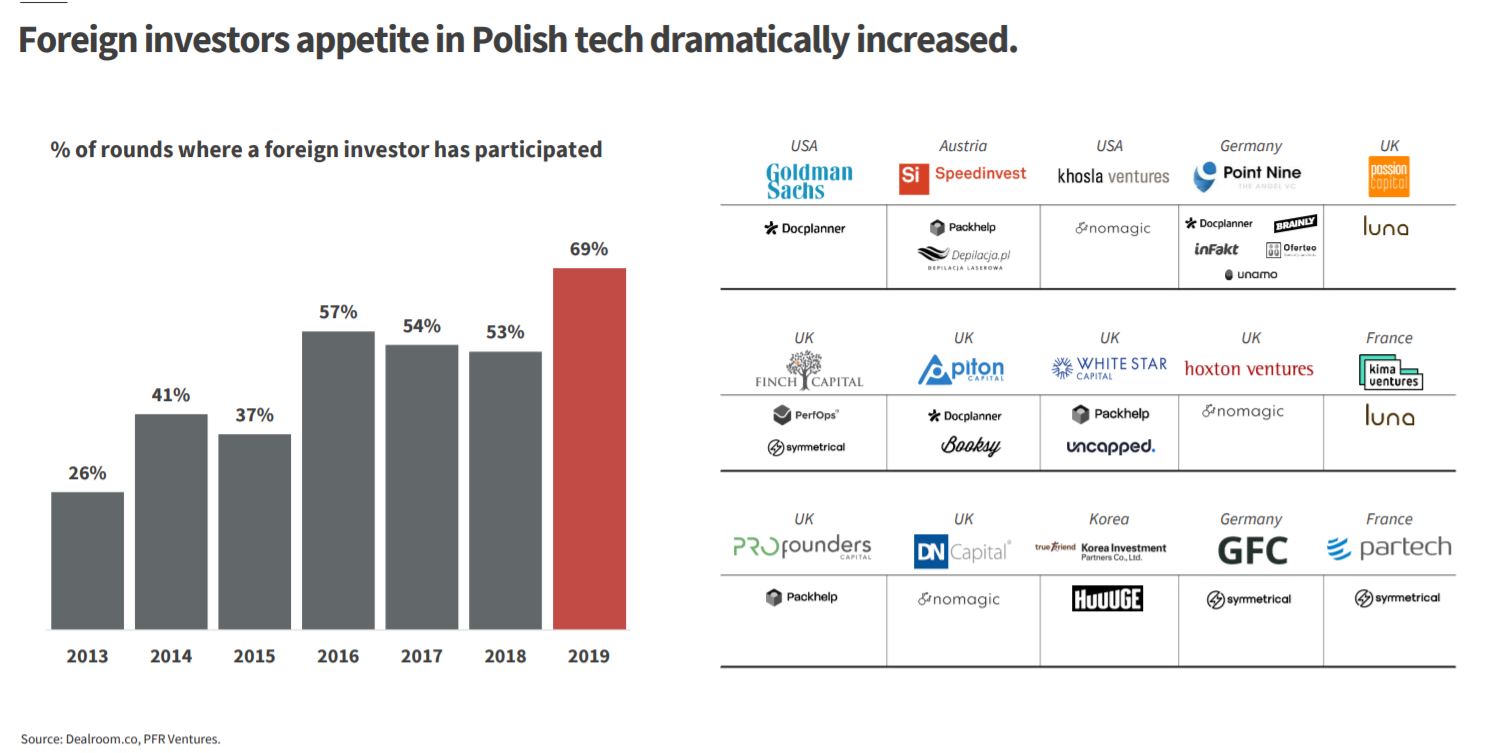 Foreign investors have also taken a keen interest in Polish tech.PFR and Dealroom.co

Enterprise software makes up 21 percent of the Polish start-up market with marketing firms making up 14 percent and Fintech accounting for 11 percent of the market. These three sectors also make up the largest 3 sectors across Europe.

The gaming start-up sector in Poland is larger than in most European countries, accounting for 5 percent of the market compared to the European average of 3 percent.

Number of new job offers in Poland falls by 16.7 pct in December