The Poles had to rely on a 95th minute goal by Saudi Arabia against Mexico to ensure they came second in the group ahead of the Central Americans on goal difference.

Urged on by a thunderous crowd of supporters, Argentina pummelled the Poles from the start, giving their opponents little respite from a non-stop attack. 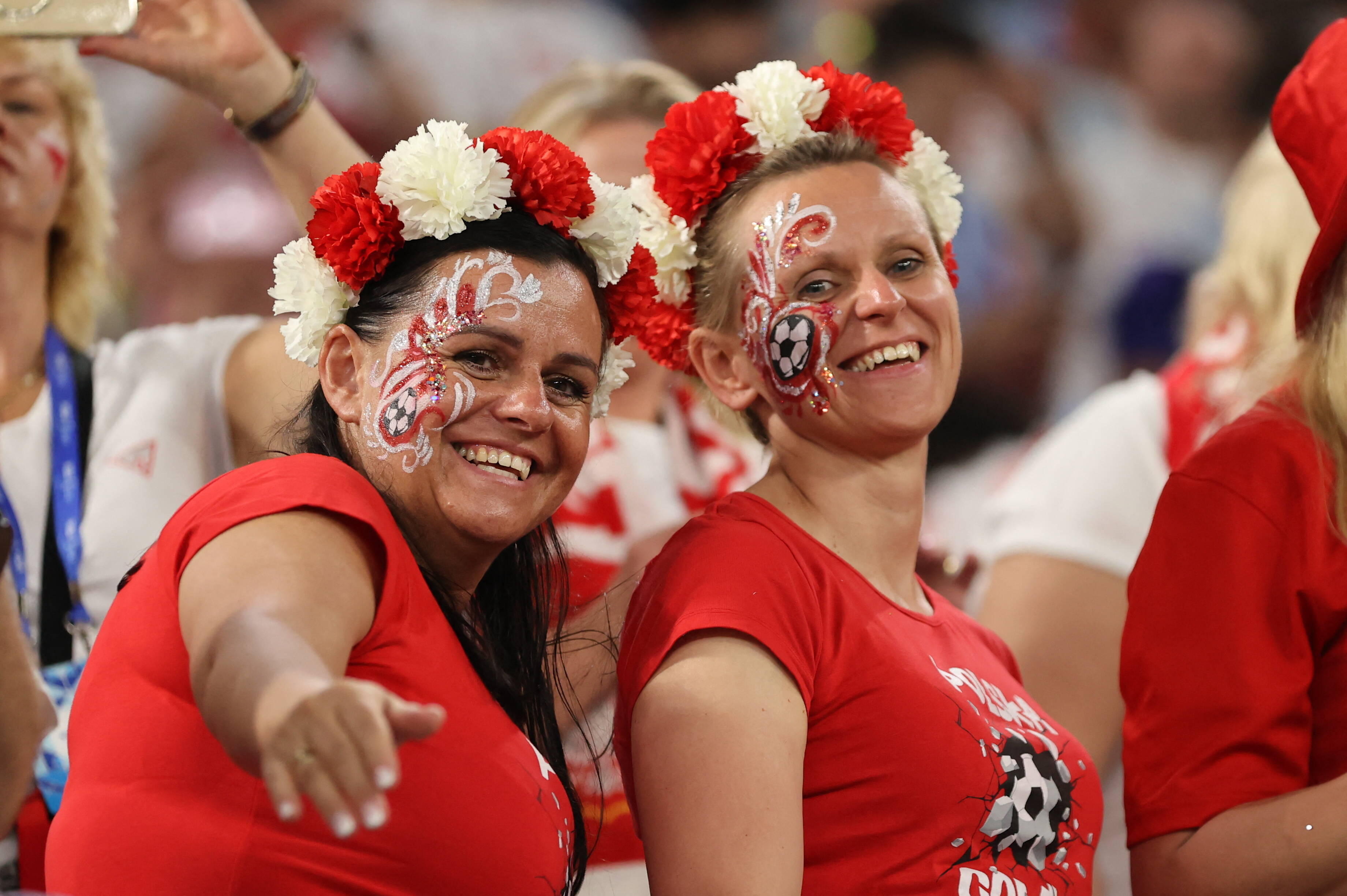 Come the end Argentina had 72 percent of the possession and had clocked up over 22 shots compared to Poland’s four.

Argentina had a golden opportunity to take the lead when the referee awarded them a penalty in the first half. Few doubted that it would be 1-0 to the South Americans as Messi strode up to take the kick but Szczesny produced his second brilliant penalty save of the tournament to deny the legendary Argentinian.

But Argentina turned their dominance into a lead at the start of the second when MacAllister knocked the ball into the net. 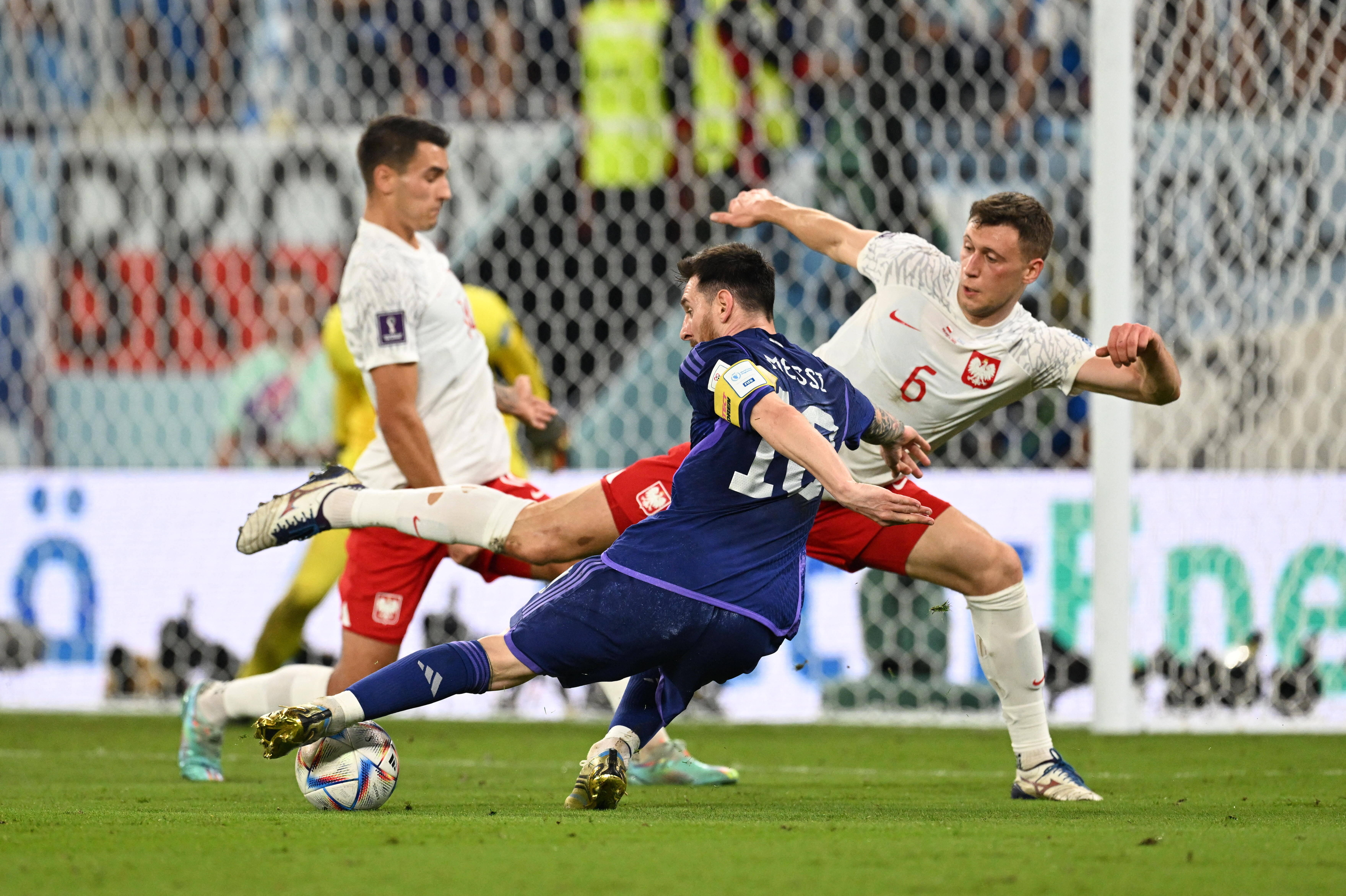 One became two when Alvarez crashed the ball home for a wonderful goal that left the Poles chances of advancing hanging on by the skin of their teeth.

The Poles hung on, the Saudis scored to sink Mexico and Poland advance.