Poland's Karolina Naja and Anna Pulawska won the silver medal in the women's kayak double 500 metres competition at the Tokyo Olympics on Tuesday. 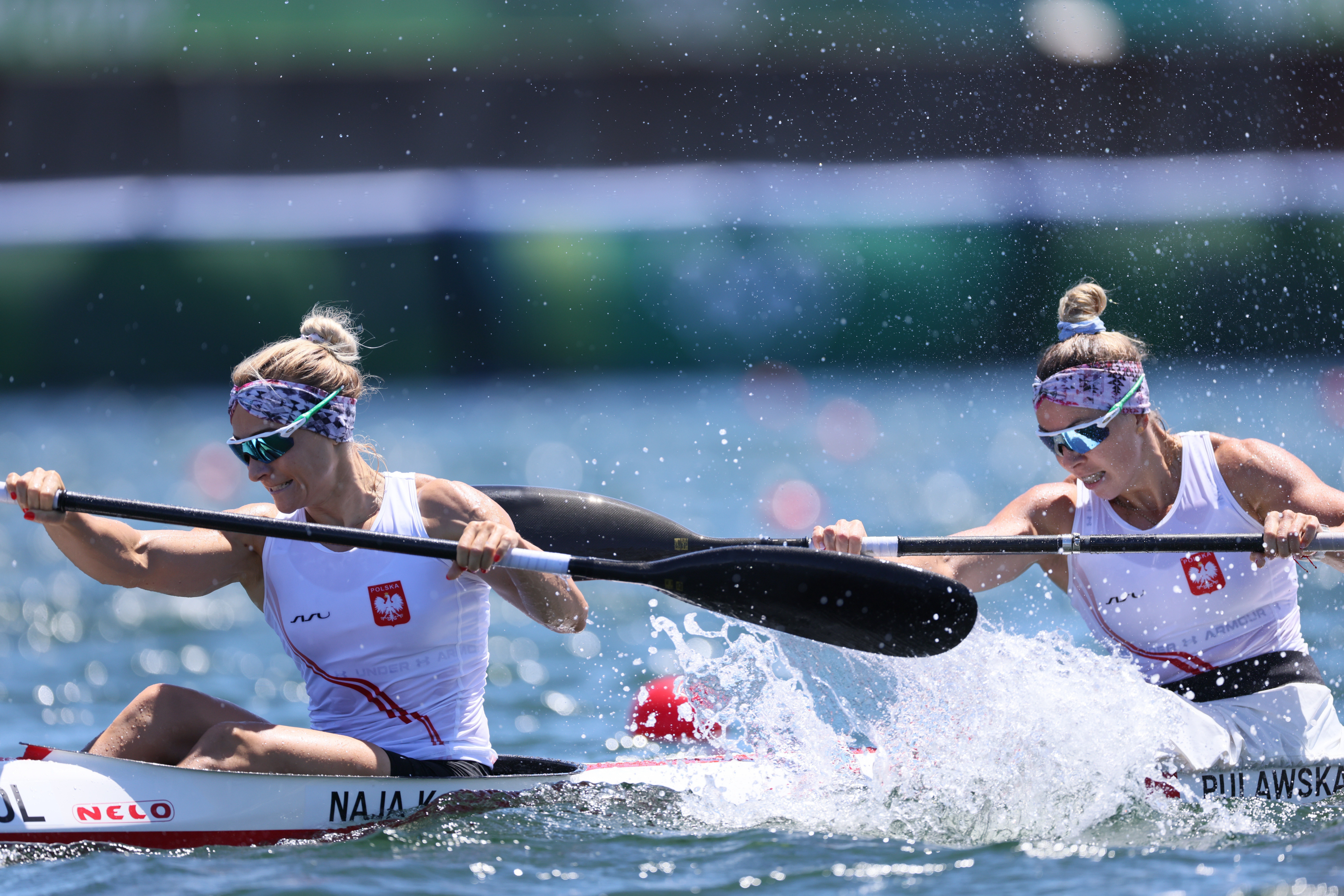 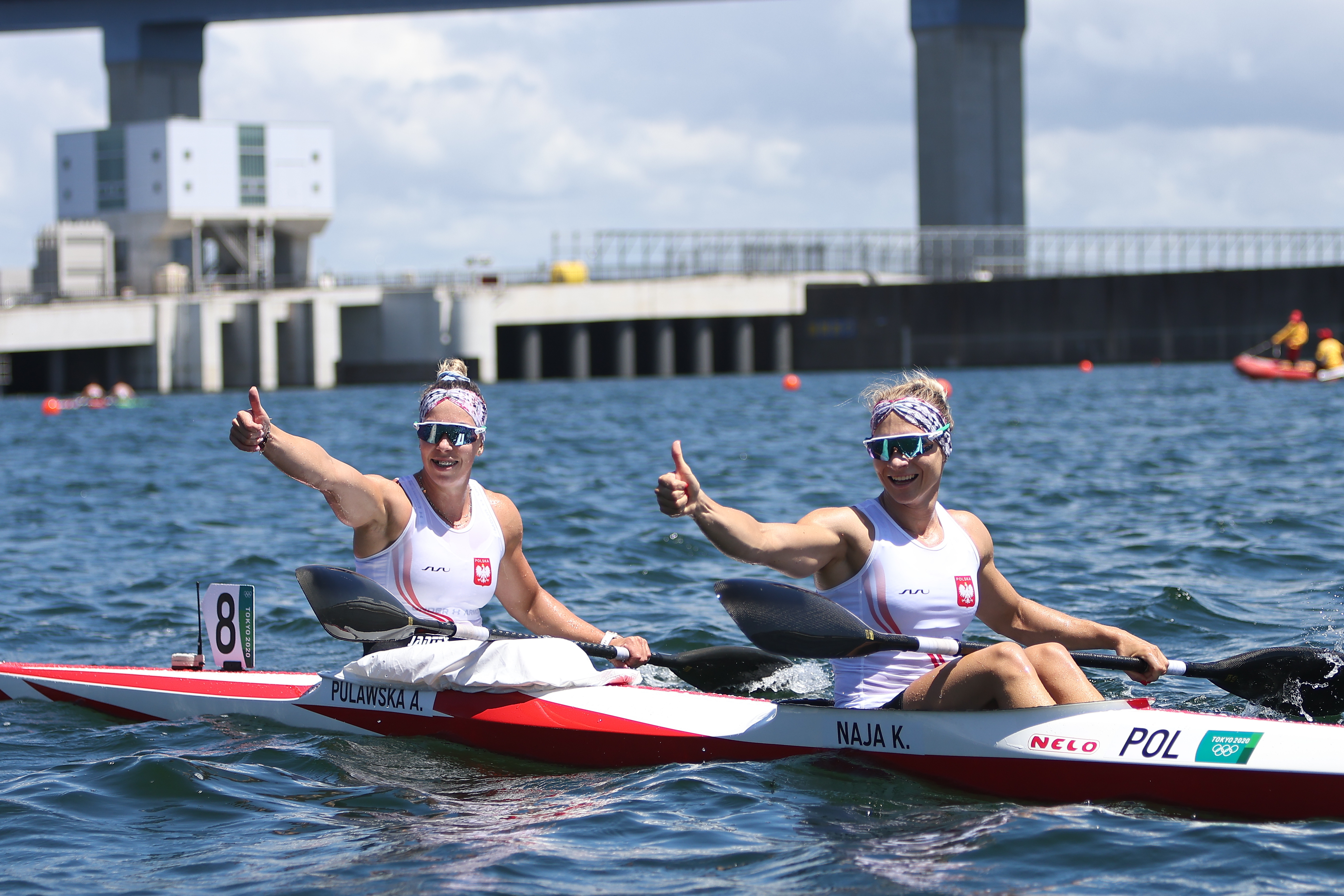 This is the third Olympic medal for Naja, who won bronze together with Beata Mikolajczyk in London in 2012, and in Rio de Janeiro in 2016.