Poles alive today are the “happiest” in history owing to strong economic growth that has seen the country’s economy surpass some of its rivals in Western Europe and out-perform “Asian tigers”.

New data from the International Momentary Fund (IMF) on Purchasing Power Parity (PPP), which shows how much the same products cost in different countries and currencies and allows people to compare differences between economies, reveals that Poland’s PPP has risen to $33,891, triple what it was 1990 when it was only $10,300. 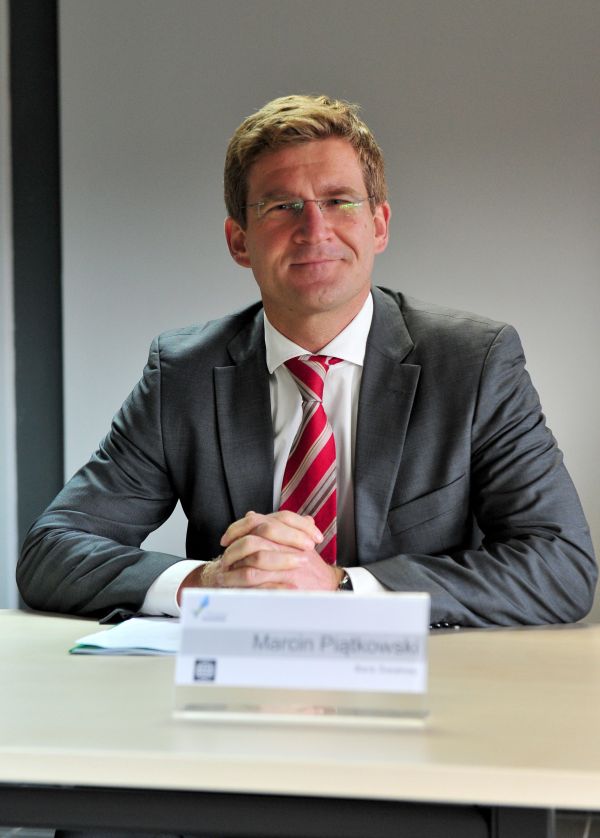 “I am the luckiest Pole ever. I am a member of the richest, safest, and the happiest generation in Poland’s history,” wrote Professor Marcin Piątkowski, senior economist at the World Bank and an associate professor at the Koźmiński University in Warsaw. “Since 1995, Poland has also become the fastest-growing large economy in the world among upper middle-income and high-income countries, beating even the Asian tigers such as South Korea and Singapore. In 2018, the average level of income in Poland exceeded two thirds of Western Europe, the highest level ever.” 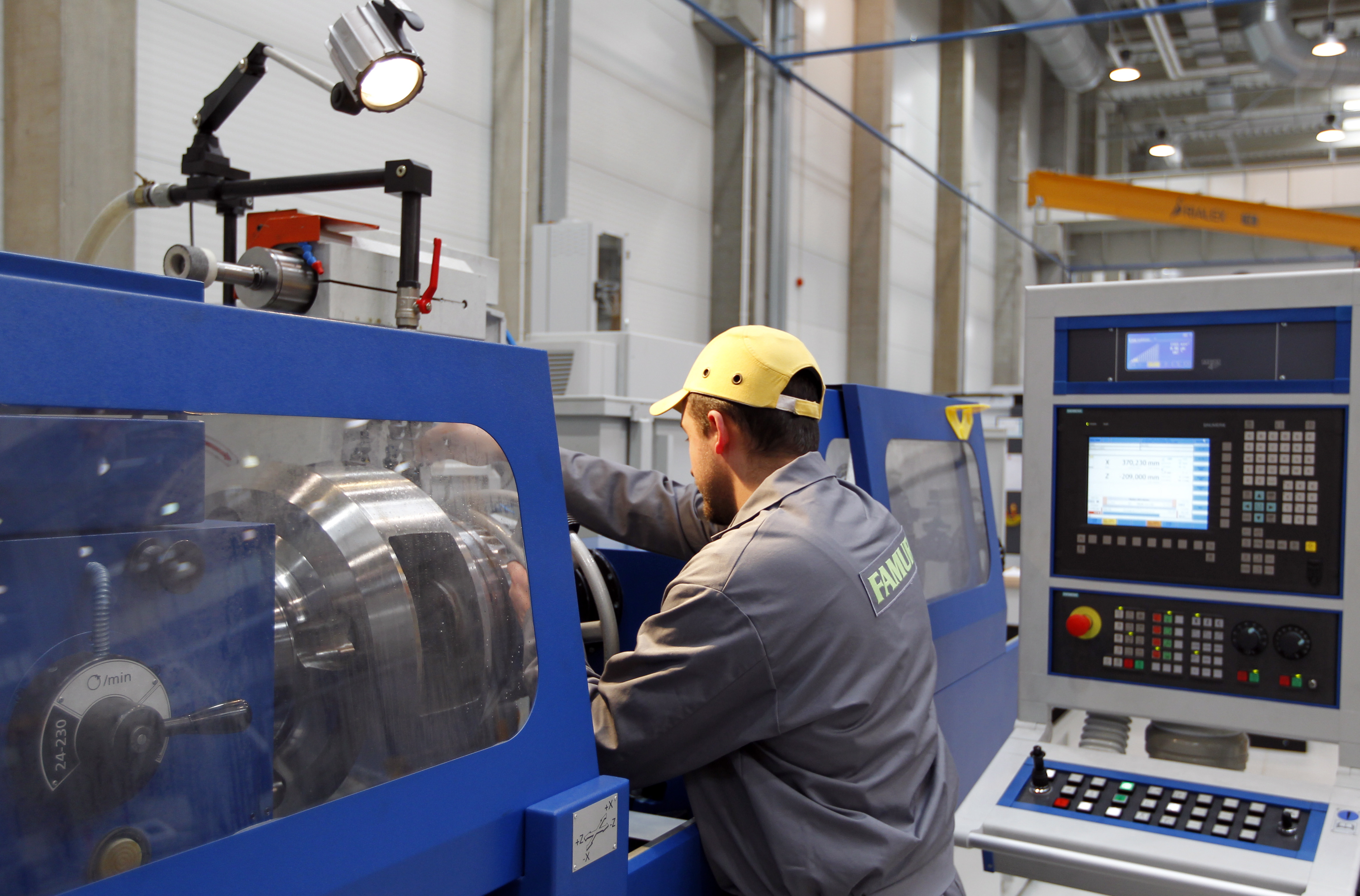 The country has enjoyed close to 30 years of economic growth.Andrzej Grygiel/PAP

In PPP terms Poland passed Portugal this year, having already passed Greece in 2016. Poland is now expected to overtake Italy within a decade, and IMF projections predict that if current growth rates continue Poland will surpass $42,000 PPP by 2024. The country still has a way to go to catch up with world leader in PPP, Qatar, which has clocked up $132,886, and Luxembourg, Europe’s highflyer, which has $108,951. 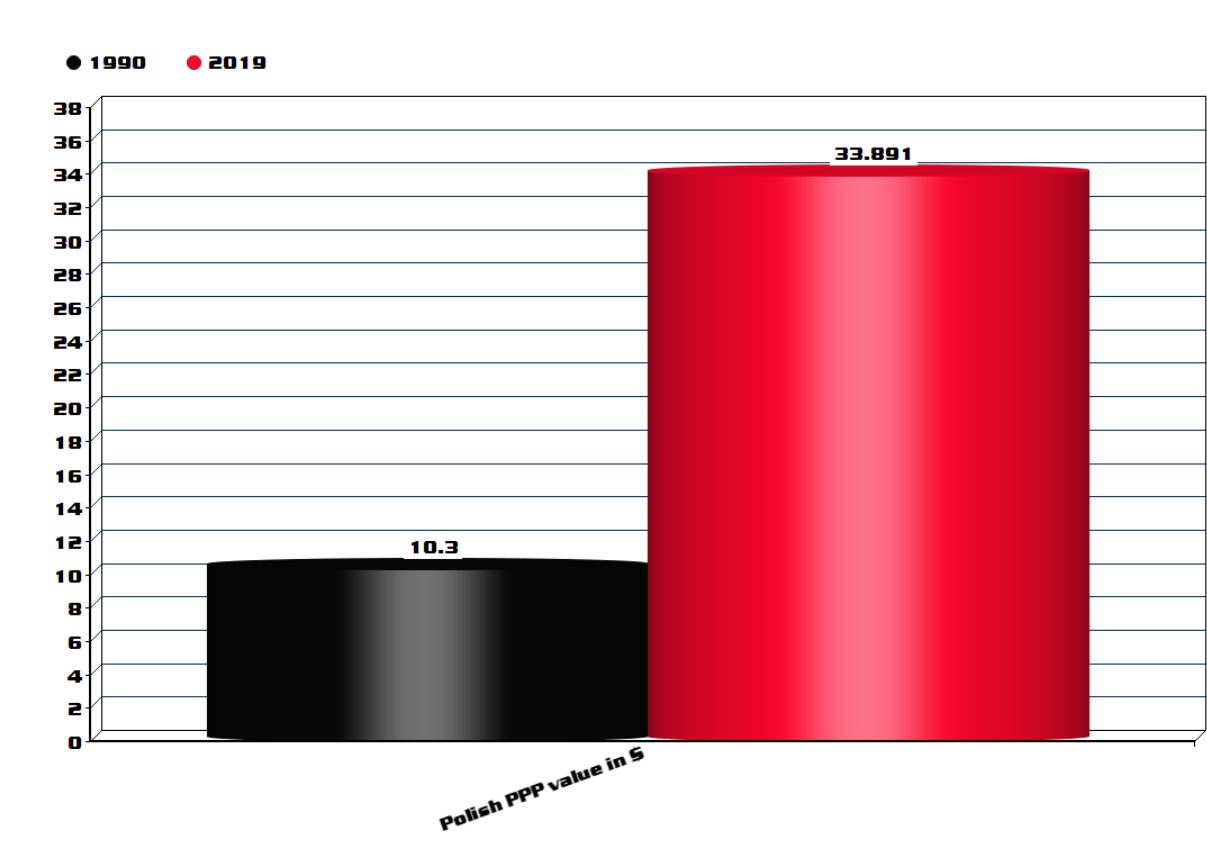 The country is also performing well on the Gross Domestic Product (GDP) PPP ranking, which shows how much the economy is producing each year, coming in 23rd on the lists for the IMF and World Bank.