Poland hits out a Putin’s “manipulation” of history

Poland has lashed out at Vladimir Putin after the Russian leader penned an article attributing much of the blame for the start of the Second World War to Poland, while appearing to gloss over the Soviet invasion of eastern Poland.

The Polish government accused the Russian leader of manipulating history and being part of a campaign “to whitewash the disgraceful Soviet past” and split the West.

Putin’s lengthy op-ed piece, dwelling on the Second World War, appeared on the website of The National Interest, a current affairs magazine.

While attacking many Western countries for their appeasement of Hitler, Putin singled out Poland for particular criticism. 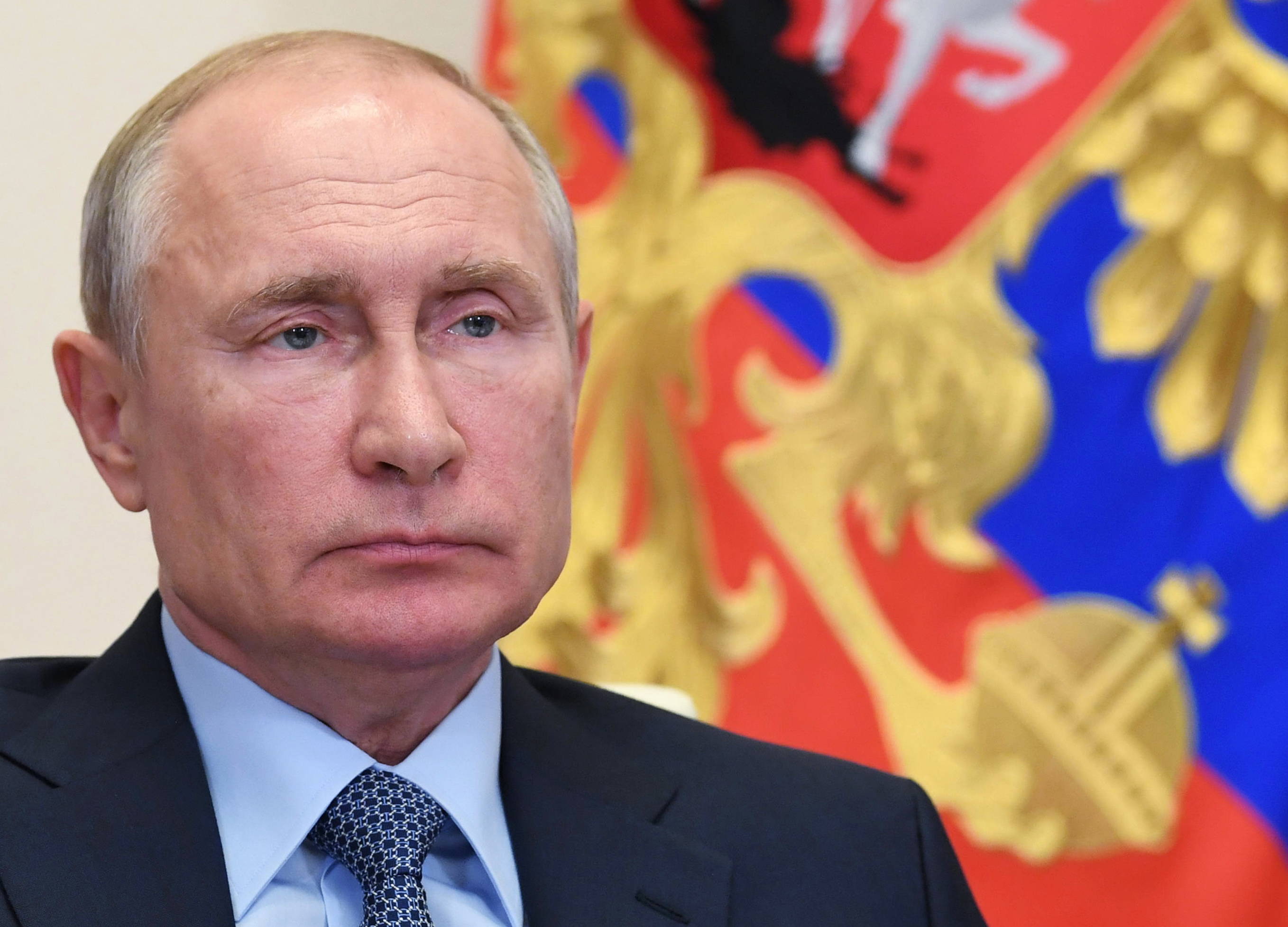 The Russian leader accused the pre-war Polish government “throwing its own people under the steamroller of Hitler's machine of destruction.”Alexei Nikolsky/Sputnik/Kremlin Pool/PAP/EPA

“The blame for the tragedy that Poland then suffered lies entirely with the Polish leadership, which had impeded the formation of a military alliance between Britain, France and the Soviet Union and relied on the help from its Western partners, throwing its own people under the steamroller of Hitler's machine of destruction,” he wrote.

Later, he says Red Army units were sent into “the so-called Eastern Borderlines” in September 1939. Referring to what was then eastern Poland as “borderlines” would appear to many Poles to be an attempt by Putin to duck the fact that Soviet forces invaded a sovereign state in collusion with Hitler.

“The op-ed by V. Putin is an element of an ongoing, persistent information war Russia wages against the West,” said Stanisław Żaryn, director of the National Security Department of the Polish prime minister’s office. “It is not the first time the Russian president has manipulated history with the goal to present a false picture of WWII. Russia’s continued ‘memory war’ aims to whitewash the disgraceful Soviet past, erase from collective memory the fact that during the war Stalin and Hitler colluded with each other, and underpin the myth of the Soviet Union as a sole conqueror of Nazi Germany. 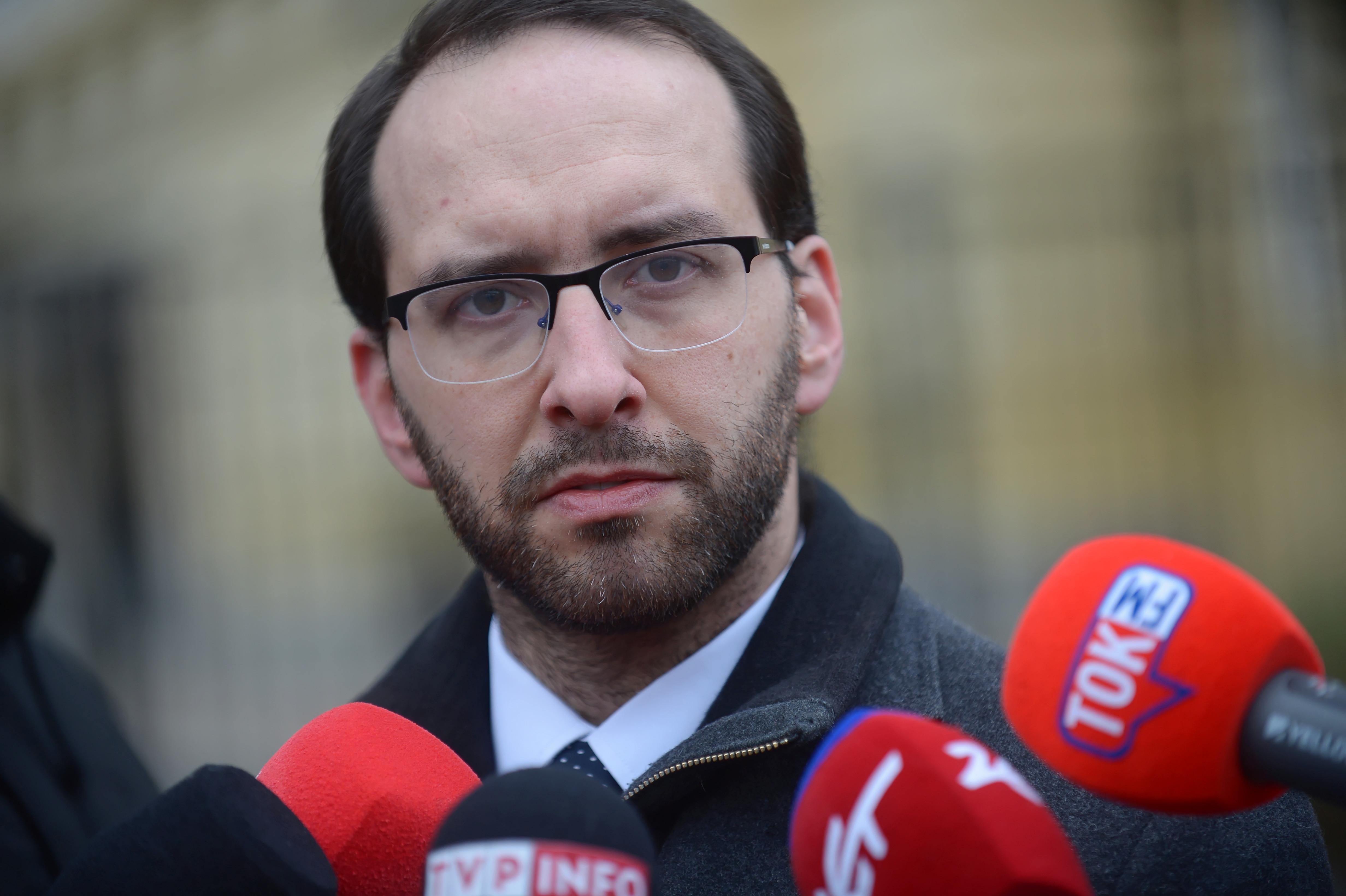 Stanisław Żaryn described the article as being part of an “ongoing, persistent information war Russia wages against the West”.Marcin Obara/PAP

“Throwing accusations at Poland and the West has yet another hidden intent: to undermine their current position,” Zaryn continued. “In the article Putin suggests Poland brought the extermination of its statehood on itself. This narrative is complementary to the everyday propaganda attacks on Poland by which the Kremlin attempts to portray Poland as a handful. The West, in turn, is accused of having betrayed its allies. Pushing such narratives aims to question the current allied guarantees of Western countries.”

The first of its kind in Poland, the pop up hotels are aimed at those who want to experience Poland’s undiscovered areas of natural beauty, far away from traditional tourist hotspots. And as they are mobile, they can circumvent pandemic rules.