The Polish Institute of Meteorology and Water Management has warned the country is facing the possibility of the “worst drought  we’ve ever had to deal with”.

The warning comes after March saw little or no rain after a wet first week, and April looks set to follow the same pattern. The dry spring follows a winter characterised by low rainfall and almost no snow across most of the country. 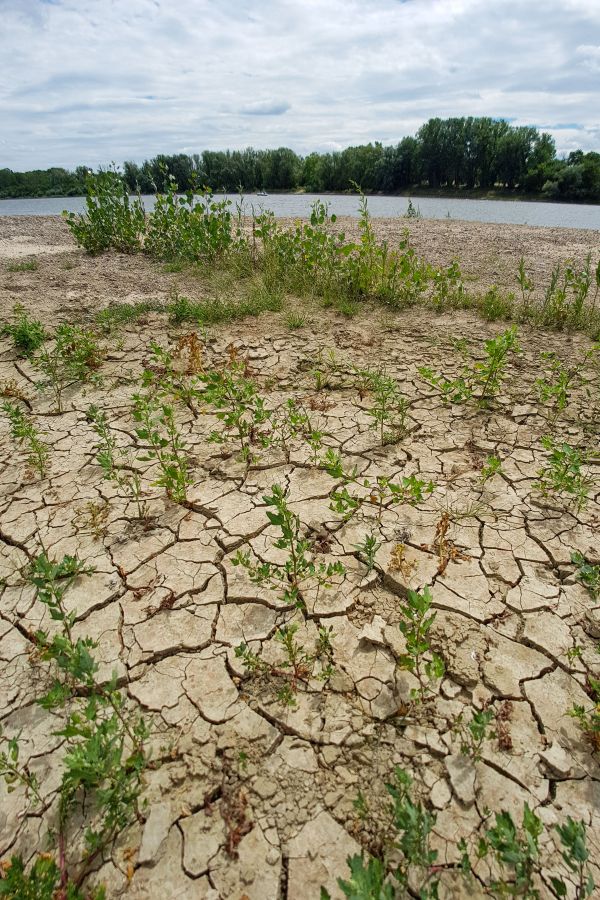 “We forecast that if the current situation continues then the 2015 records will be beaten but not in the autumn but in June or July.”Kalbar/TFN

This year’s lack of snow and rain ties in with a broader pattern starting in the 1990s that has seen Poland getting less precipitation, resulting in the water-table getting lower each year.

“This year’s drought will be the worst we’ve ever had to deal with,” said Paweł Staniszewski, from the institute. 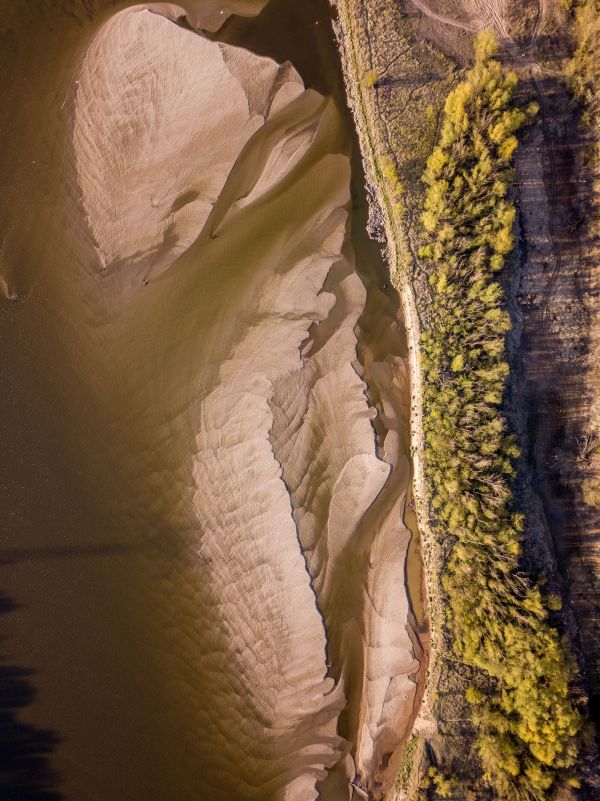 At one point on the Wisła the water level has already dropped to 53 centimetres.Kalbar/TFN

Staniszewski added that the level of River Wisła at Bulwary was already at 53 centimetres, and levels in general are already approaching the record lows seen in 2015 despite it being only spring and with summer still to come. 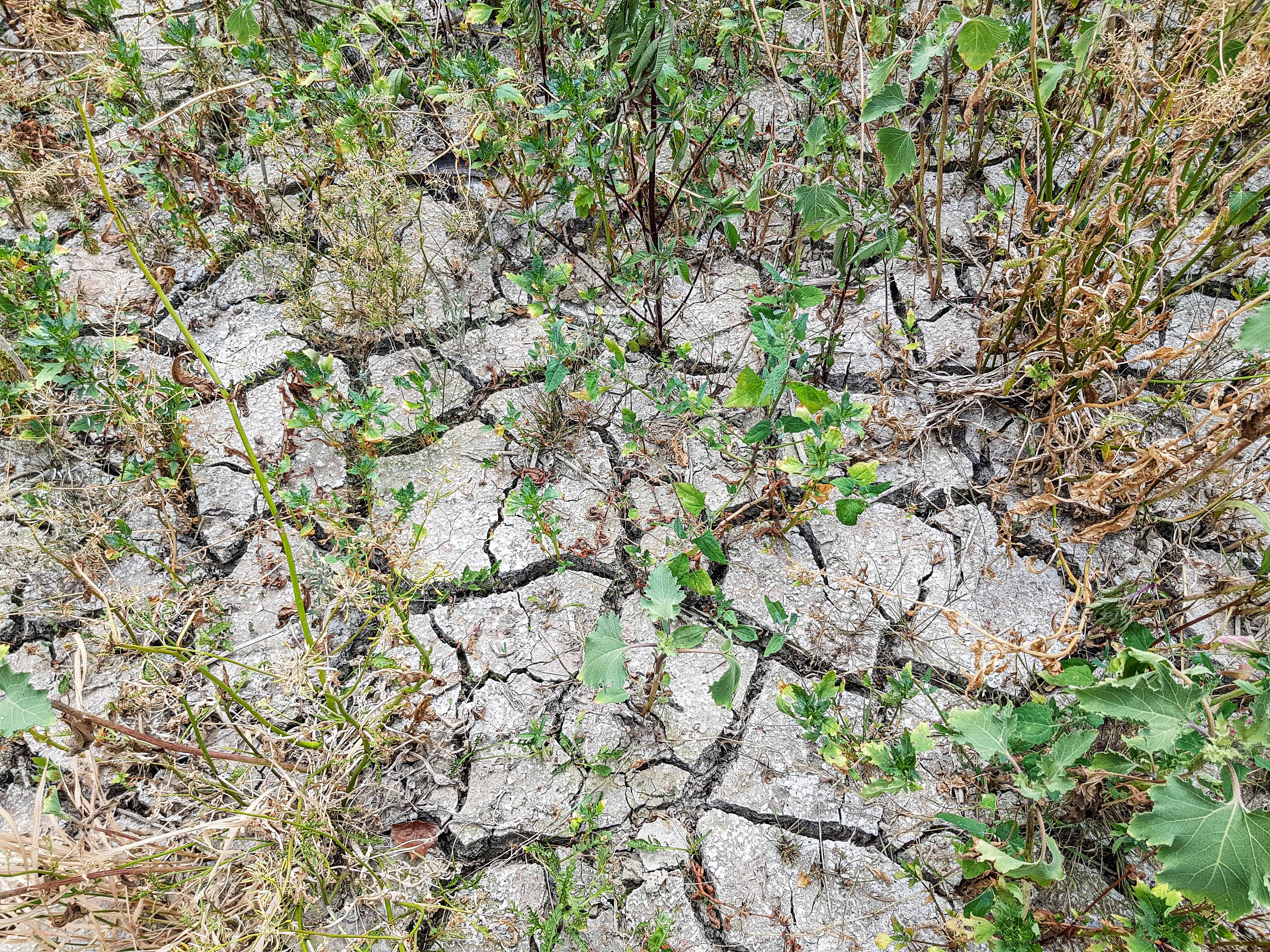 When it does rain it tends to rain hard so the water has no time to sink into the ground.Kalbar/PAP

“We forecast that if the current situation continues then the 2015 records will be beaten but not in the autumn but in June or July,” he stressed. 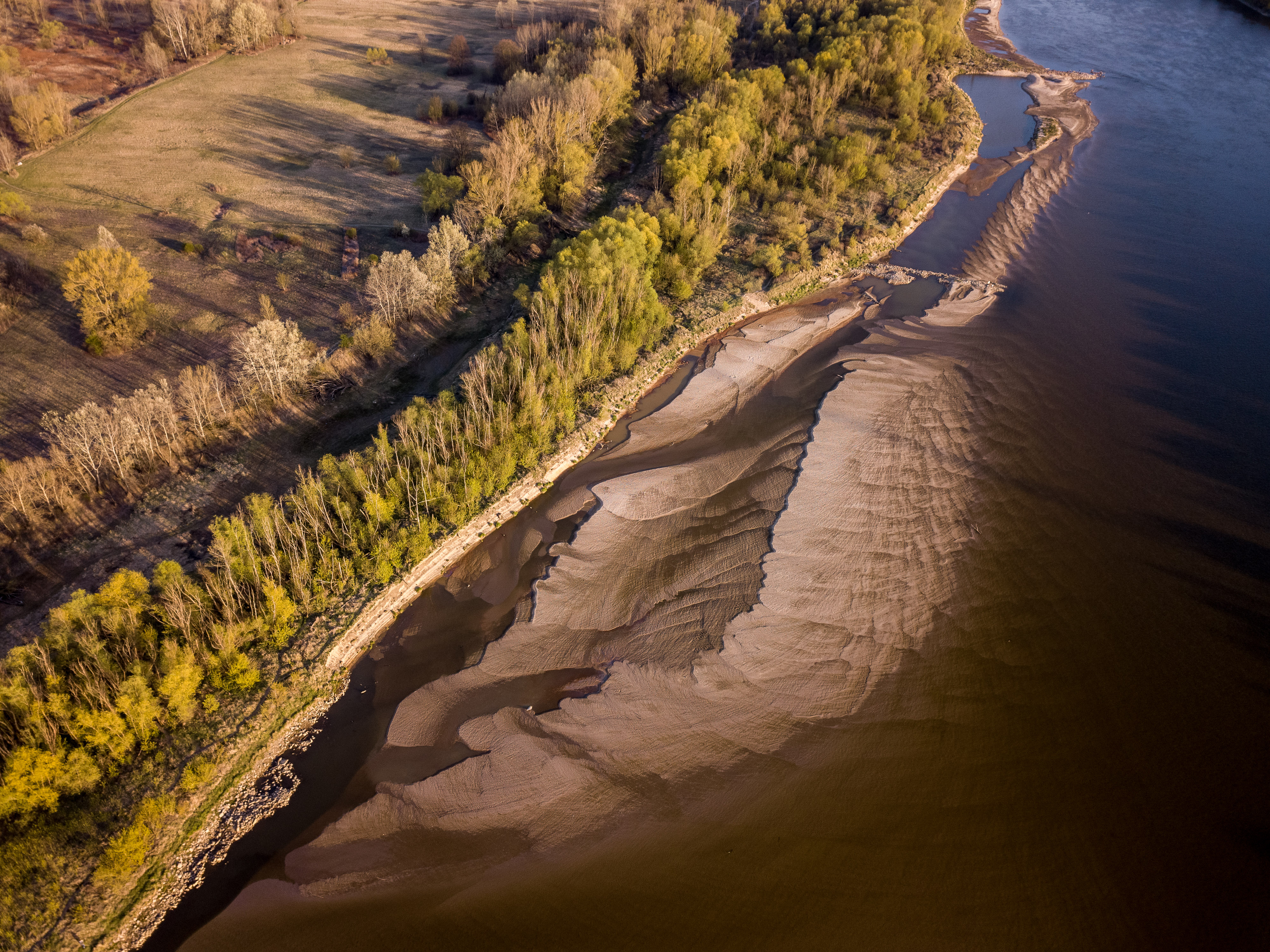 Although it rained a lot in February the water is long gone before farmers need it.Kalbar/TFN

Adding to the woes is that when it does rain the rainfall tends to be torrential, which means the water runs of off hard and dried ground before it has a chance to sink in. Poor water retention and modern agriculture methods also mean that winter rain water has flowed into the Baltic by the time farmers need it in the spring and summer. 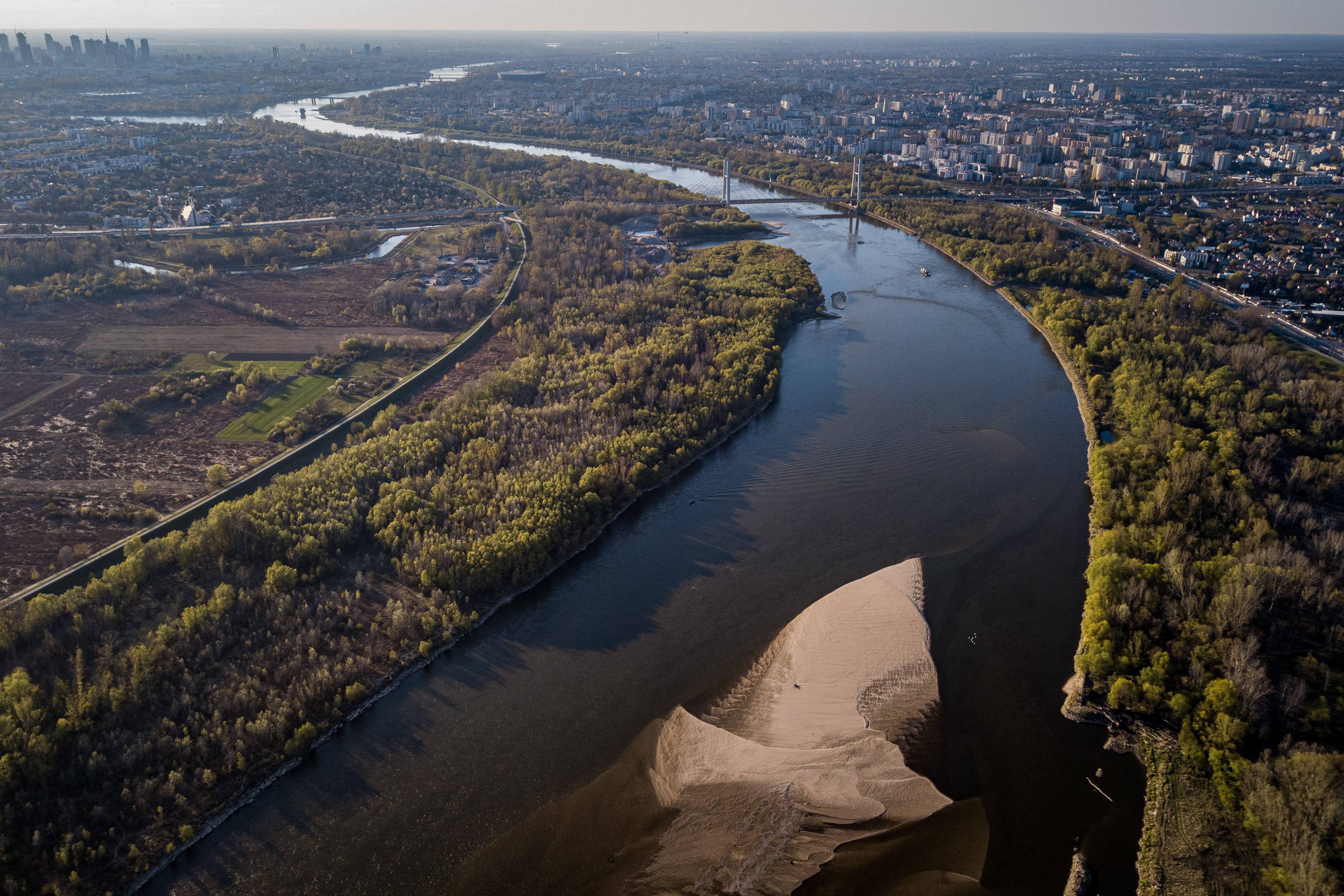 Experts argue that the government should invest in maintaining wetlands that soak up water.Kalbar/TFN

Experts argue that the government should invest in maintaining wetlands, which form a natural sponge by retaining water. They also recommend paying farmers to keep meadows, which also retain water, and persuade them from digging drainage ditches that take water from the land and puts it straight into rivers.