Poland's state-controlled oil and gas company, PGNiG, is considering buying gas from Israel in order to reduce the country’s dependence on Russian gas.

In an interview for Reuters, Piotr Woźniak, chairman of PGNiG, confirmed that the company was examining the possibility of buying gas from Israel.

"We want to be the company at the crossroads of North-South and East-West. We need something to the south, something reliable. So we are looking at all those places to the south of Poland very carefully. So yes, we are interested in Israel,” said Woźniak. 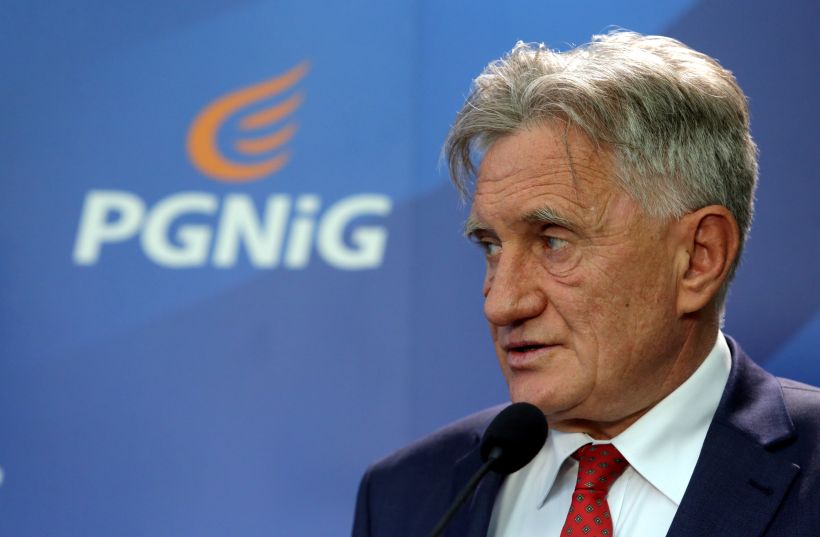 “So we are looking at all those places to the south of Poland very carefully. So yes, we are interested in Israel,” said Piotr Woźniak, PGNiG chairman.Tomasz Gzell/PAP

PGNiG has been examining a number of options to purchase gas from other countries in recent years, with the aim of reducing gas supplies from Russia. The company has already signed several agreements that will allow it to disengage from Russian gas supplies by 2022. Half of the gas now sold in Poland comes from the Russian gas giant Gazprom, which signed an agreement to supply Poland until 2022.

The option to purchase gas from Middle Eastern countries first surfaced in 2018 during a visit by Prime Minister Mateusz Morawiecki to Lebanon. In a press conference held by Woźniak shortly after the visit, he said: “We are interested in co-operating with partners in the Eastern Mediterranean. It is possible that we will come to Lebanon or Israel one day. These are markets located close. We consistently fill our portfolio with LNG contracts." 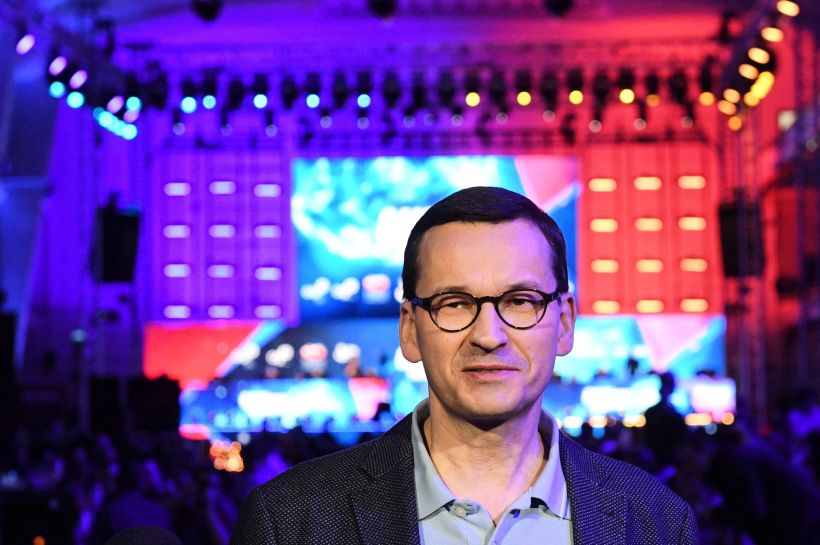 Mateusz Morawiecki says Poland does not want to remain dependent on Gazprom.Radek Pietruszka/PAP

Prime Minister Morawiecki also confirmed that Poland is looking for new markets for gas imports. "I do not rule out the possibility that in the future we will be a partner in the extraction of these fields for supplies to Poland because we are looking for new sources of gas,” he said. “We do not want to be dependent on Gazprom."

Five large reservoirs of natural gas were discovered in the Mediterranean Sea, in the territorial waters of Israel, between 2009 and 2012. The Israeli Ministry of Energy estimates that the gas reserves could supply 643.3 billion cubic meters of natural gas, and several countries have already expressed interest in Israeli gas as a substitute for Russian supplies. 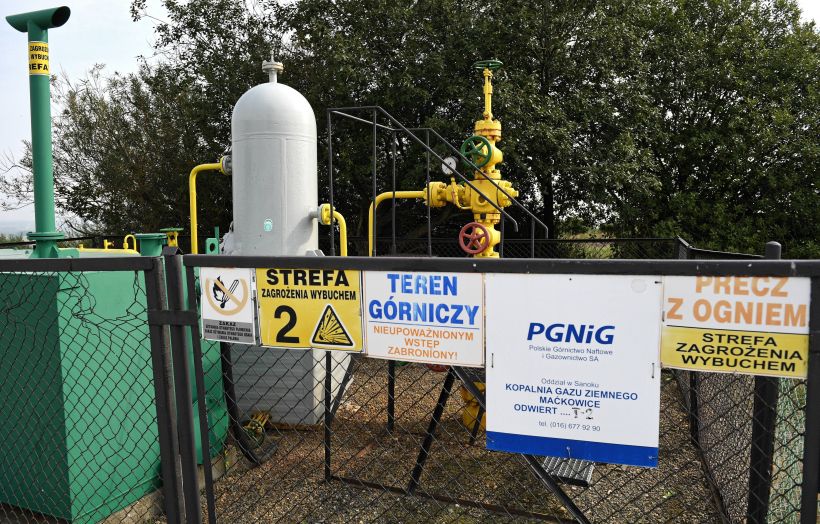 PGNiG has also claimed that Gazprom is exploiting its position as the main supplier to Central and Eastern Europe.Darek Delmanowicz/PAP

PGNIG has signed a few agreements to buy gas from the US and Norway as a substitute for Russian gas. Poland's national gas company has also claimed that Gazprom is exploiting its position as the main supplier in Central and Eastern Europe by hiking prices and making changes to the terms of its contracts.

In mid-April, the European Commission approved a special grant of EUR 215 million for a new Baltic gas pipeline project aimed at connecting Poland with Denmark and Norway. According to estimates, 10 billion cubic meters of natural gas will be transferred to Poland each year through the new pipeline.