Poland ranked 30th out of 157 countries in the first ever Human Capital Index (HCI) ranking by the World Bank. The country had 0.75 points, just 0.13 behind league topping Singapore, which scored 0.88 out of a maximum of 1 point.

Filip Kochan, World Bank’s spokesperson, told TFN: “Poland is among the leaders in human capital outcomes. If you look at the ranking, there are some more developed countries in terms of income that are behind Poland.

“This high position of Poland reflects the reforms that have been implemented since 1990. We do not measure human capital in one, two or three years’ time. This is a long-term process,” he continued. “That’s why in our communication we stress that actually this is a reflection of the reforms that have been undertaken by many governments within this relatively long period of time.”

The HCI is based on five indicators: probability of surviving to the age of five, expected years of schooling, quality of learning, healthy growth and adult survival rate. It is a measurement of economic success, though unlike GDP, it focuses on the healthcare and education of young people, which in long term increases their productivity and the economic growth of the entire country. 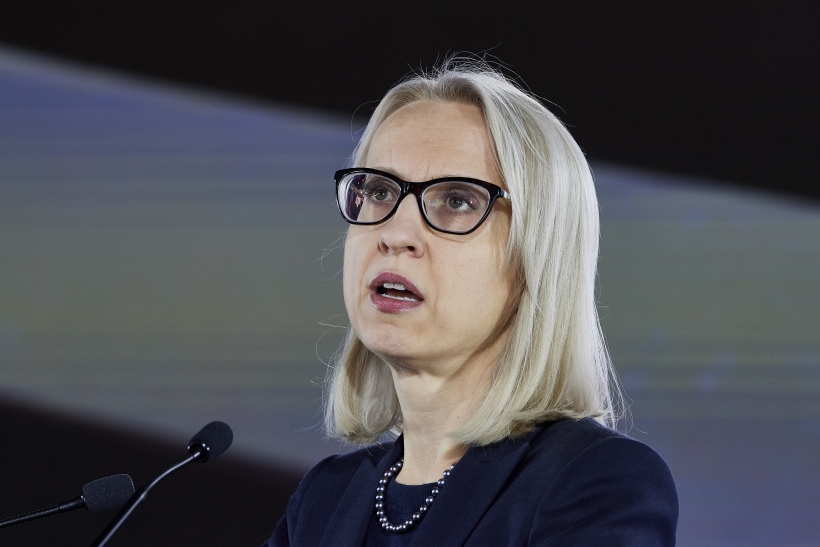 “Thanks to the many years of effort Poland is one of the leading countries when it comes to the successes of investing in human capital,” said Teresa Czerwińska, the finance minister.Adam Warżawa/PAP

The aim of the HCI is not just to rank states.

“The ranking is just the final outcome of the whole exercise, however it is not the only thing that really matters,” explained Kochan. “The ranking is a signal for countries and policy makers to change for the better in terms of human capital outcomes.”

Poland’s result puts it above the regional average, and was welcomed by the government.

“Thanks to the many years of effort Poland is one of the leading countries when it comes to the successes of investing in human capital,” said Teresa Czerwińska, the finance minister, while attending the annual meeting of the International Monetary Fund and the World Bank Group in Indonesia.

“Investing in human capital and developing a knowledge-based economy are some of the key elements of the new medium-term framework – the Responsible Development Strategy,” she continued. “This approach is manifested in the Human Capital Development Strategy, which aims to enable citizens to fully participate in social and economic development at all stages of their life.”

Despite Poland’s good result there is still room for improvement. Kochan pointed out: “Basically what helped Poland achieve this high position are reforms in the education system that helped Poland improve its children’s education outcomes. On the other hand we see that health is an area which requires more attention. The data shows that 89% of 15 years old will survive until the age of 60. I know this is a very simple measurement, but also it tells you that there is some scope for improvement.”

Most schools to return to regular lessons - education minister